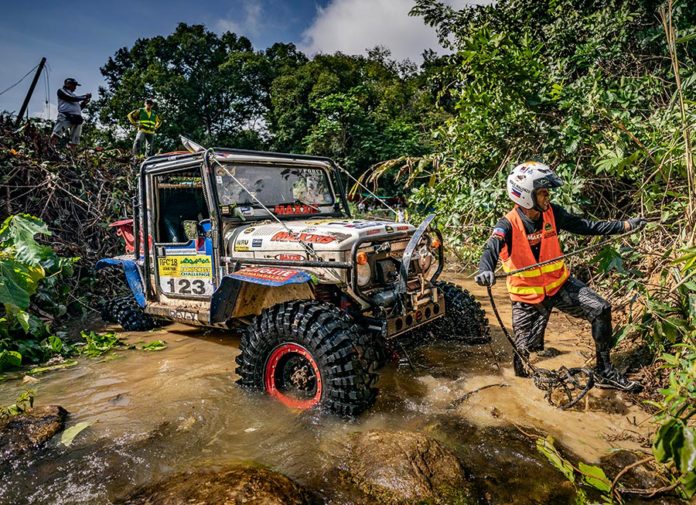 Eduardo ‘Randy’ Sobrepeña and co-driver Ronnie ‘Boxy’ Malonzo were the lone Philippine entry in this year’s Rainforest Challenge (RFC) Grand Finals. Competing in a Land Cruiser FJ40, the pair went up against the best 28 country teams in what is one of the toughest 4×4 off-road races in the world. And you know what, after 10 horrible days in the Malaysian jungle, these guys came out 5th in class.

The 23rd edition of the RFC Grand Finals took place in the north-eastern portion of the peninsula in Kentalan. Facing the wrath of the monsoon, the route took the competitors from Kota Bahru to Gua Musang to cover 32 Special Stages and 2 Twilight Zone Transport Stages in total. 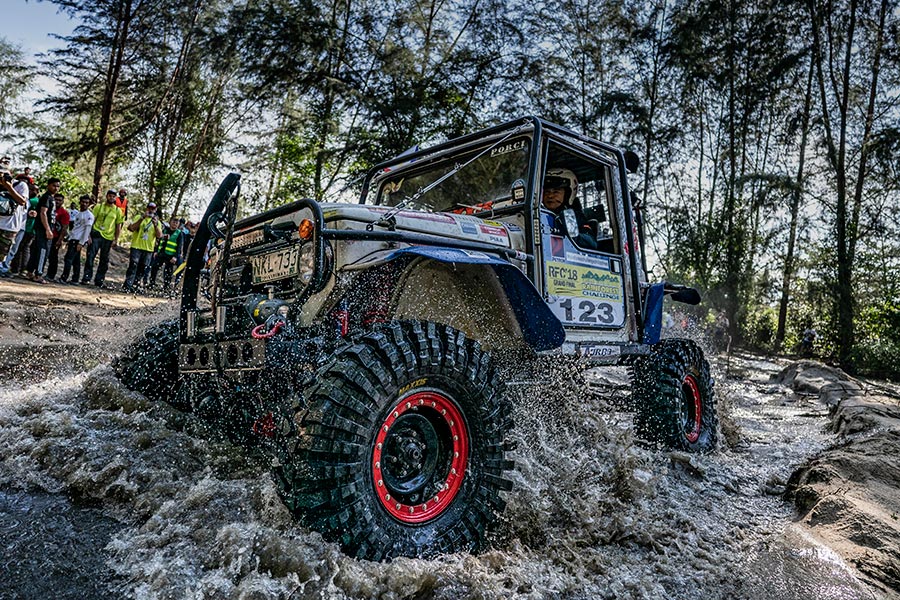 Randy and Boxy were 1 of the 14 competitors in the Modified Production Category. They had to navigate through endless steep downhills and uphills, cross narrow log bridges, and drive across swamps on treacherous slippery terrain.

If the RFC is already the ultimate test for even the most seasoned 4×4 drivers, just imagine what these first timers had to go through. But despite their lack in experience, the duo from Pampanga demonstrated guts, grit, and determination and made it to the finish.

Team Philippines would score 1,642 points over 10 days of competition from the 24th of November until the 4th of December 2018, landing them 5th place in the Modified Production Category. They also topped the bracket standings in 12 out of the 32 Special Stages and received the special distinction as the ‘Most Up and Coming Team’ for demonstrating great winning potential as rookies to the RFC Grand Finals. 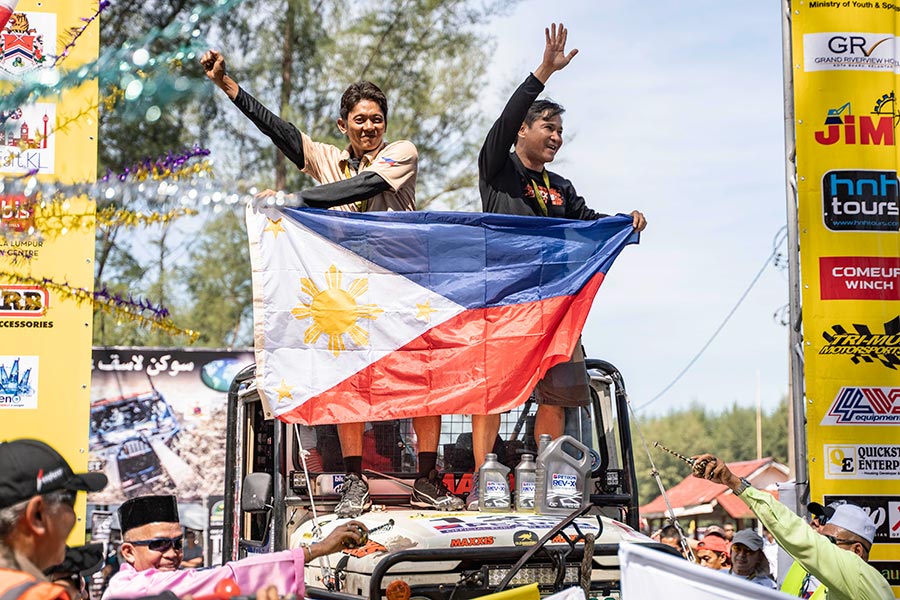 Randy and Boxy truly showed Filipino spirit and strength in the grueling competition raising the Philippine flag in the international arena of off-road motorsport. 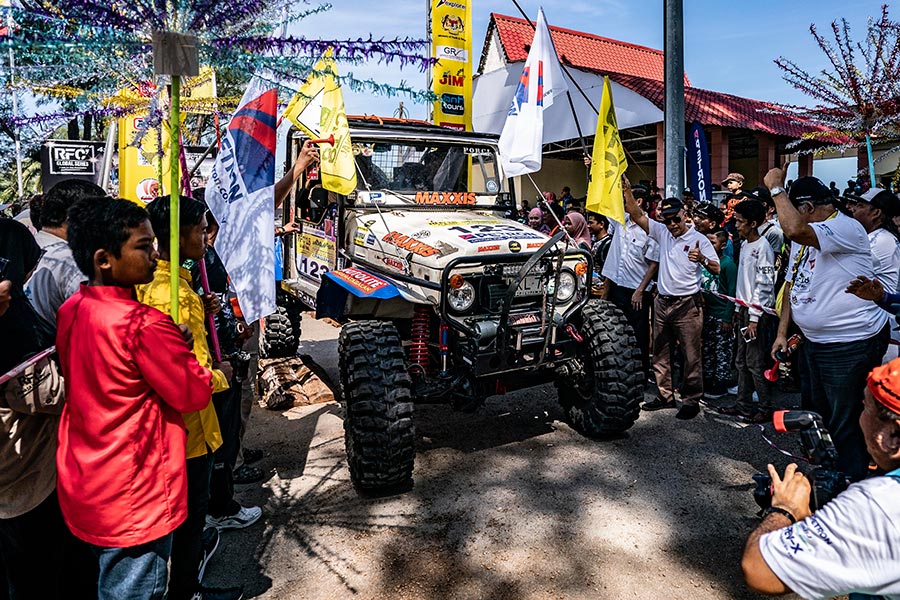 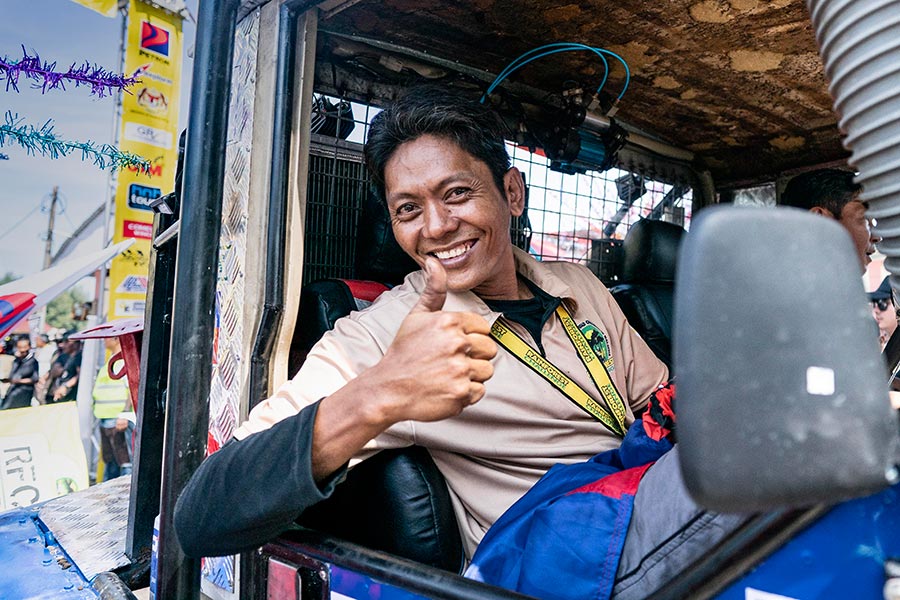 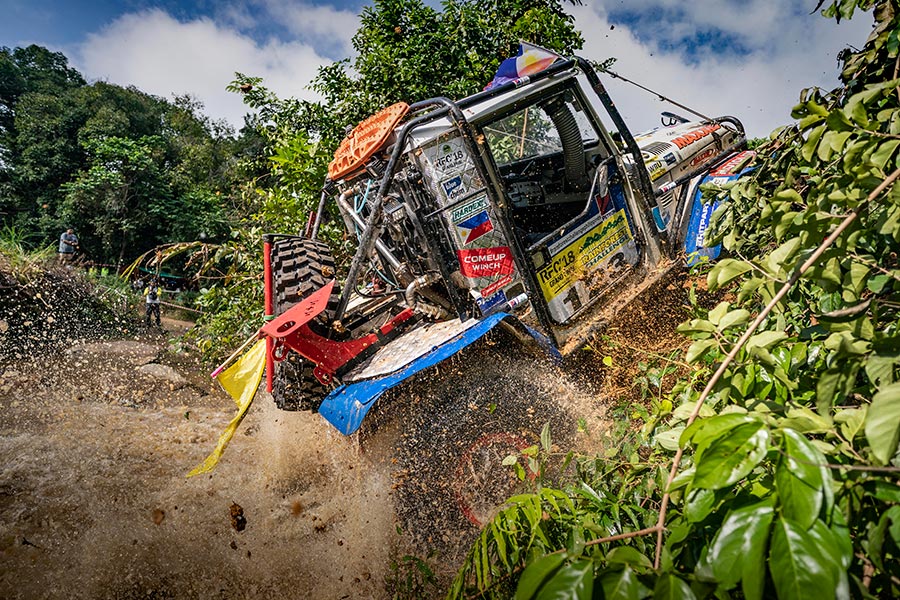