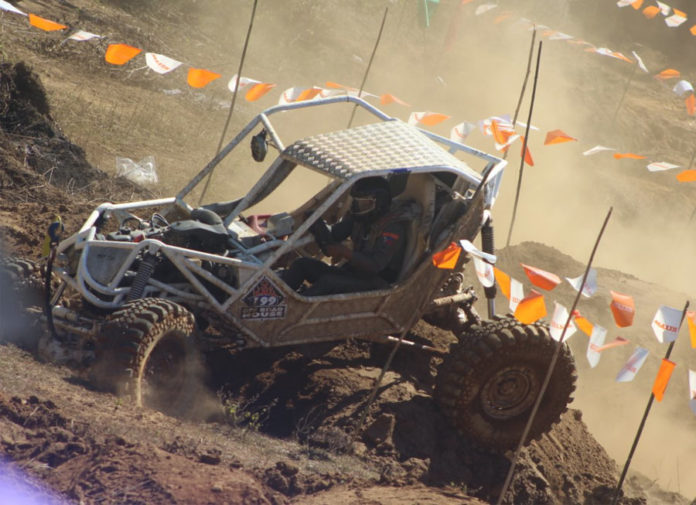 Organized by the National Association of Filipino Off-Roaders (NasFOR), the MAXXIS 4×4 Cup is a national championship that hosts extreme off-road races all over the country. They’ve been doing it since 2011 to promote the sport and bring together local off-road enthusiasts. Each season takes place between February and December and so far, have covered 4 legs this 2019.

The 13-leg championship kicked off in Baler, Aurora last February where Jherico Lara of the Aurora Racing Team took the first win of the year. But the succeeding events would be dominated by Joseph Rodriguez of 4Wheelers Davao, scoring consecutive victories in the 2nd, 3rd, and 4th legs in Ilocos Sur, Tboli, and Davao City.

“It’s always such a thrill to watch these races. Off-road enthusiasts get to enjoy their 4WDs to the fullest through the extreme courses we prepare every year. The spirit of competition also gives them the opportunity to meet other off-roaders and boosts their morale as individuals competing in a professional sport,” shares NAsFOR Events Director Ramon To-ong.

This left the rest of the field of off-roaders to play catch up. Derrick Gahite of Manila East Offroaders is currently the closest competitor to Lara and Rodriguez with his pair of 2nd place finishes. Meanwhile, Tonton Dunga from the Kapampangan Racing Team and Reynan Jayme from 4Wheelers Davao have a single 2nd place finish each.

“We’ve had a good start this year, and we hope to maintain this as we complete all 13 legs. We’re especially grateful to NAsFOR for the partnership we’ve built over the past eight years. Off-roaders can be assured that we will continue to deliver challenges that will keep them on the edge of their seats in the months to come,” MAXXIS Philippines Chief Operating Officer Ronald Ang shares.