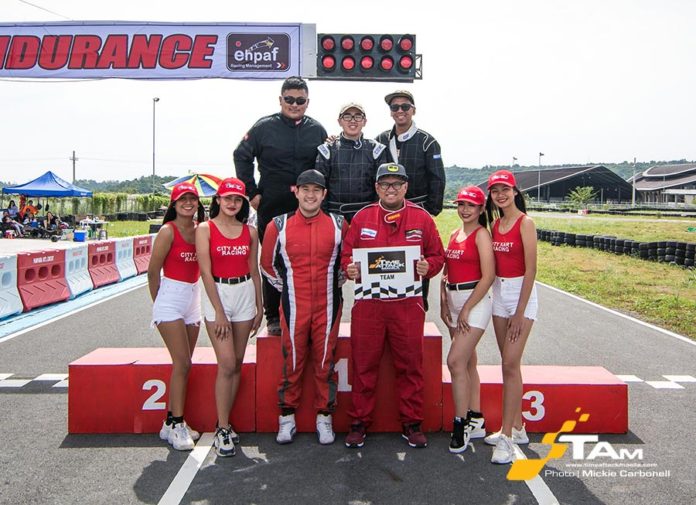 What better way to show off your brand new race track than to host an enduro. It was at the 12 Hour Sodi World Series (SWS) Endurance Race last November 30 to be exact, that formally announced that the Pampanga International Circuit is now open for business. We at Time Attack Manila were generously given an invite to field a team, which we gladly accepted. 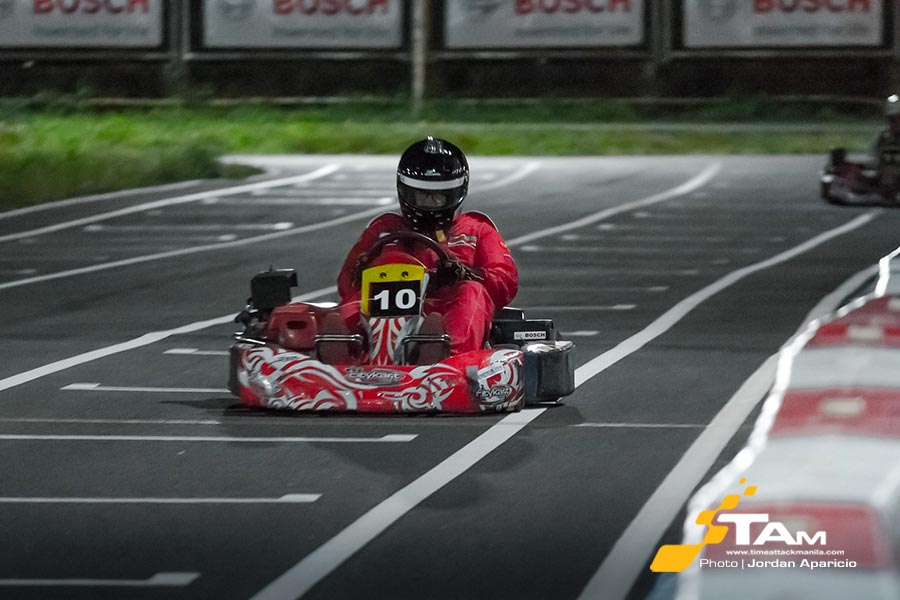 Then there was long-time contributor Jahan Kalam whose had some experience in the First Step Racing Cup (FSRC) and National Gymkhana Series. Meanwhile, our photographer Mickie Carbonell is a competitive autocross’er with victories in the Vios Racing Festival and PACS. Fellow lensman Jordan Aparicio, on the other hand, was thrown into deep end of the pool as this was his first time ever driving go karts.

13 teams in total would eventually take up the challenge to race round-the-clock non-stop. Although we were technically in the ‘Media Category’, as we fielded our writers and photographers, that didn’t stop our boys for going for the overall victory. However, we hit trouble even before the race had even started. 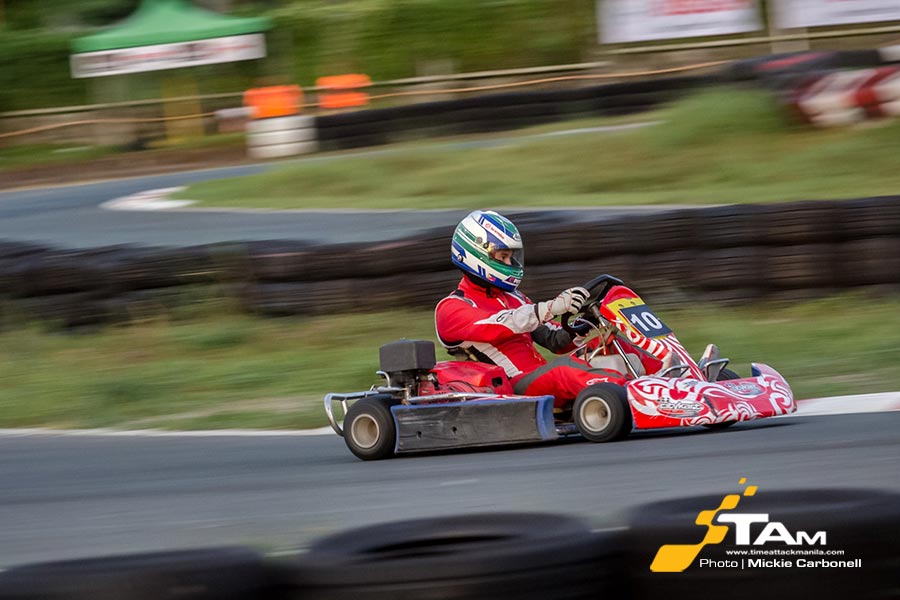 Kody was left stranded in the pit lane during Qualifying, with a kart that refused to fire up. Though starting positions don’t matter as much in endurance races, this meant we had to start from the back of the grid.

The 12 Hour SWS Endurance Race got the green light at exactly 11:00 PM with Milo taking the start. He charged his way through the field to regain positions lost in Qualifying and braved through the his first stint under the floodlights of the Pampanga International Circuit. Time Attack Manila would climb as high as P3 in the overall standings before Kody jumped on board. The 16-year-old’s consistent pace then allowed the team to briefly take the lead.

Jahan, Jordan, and Mickie would later take turns behind the wheel and maintain a strong P8. But on the 4th hour, the right left tire came loose and sent Mickie flying off at the end of the main straight. Thankfully, he escaped unhurt and managed to rejoin without losing much time. 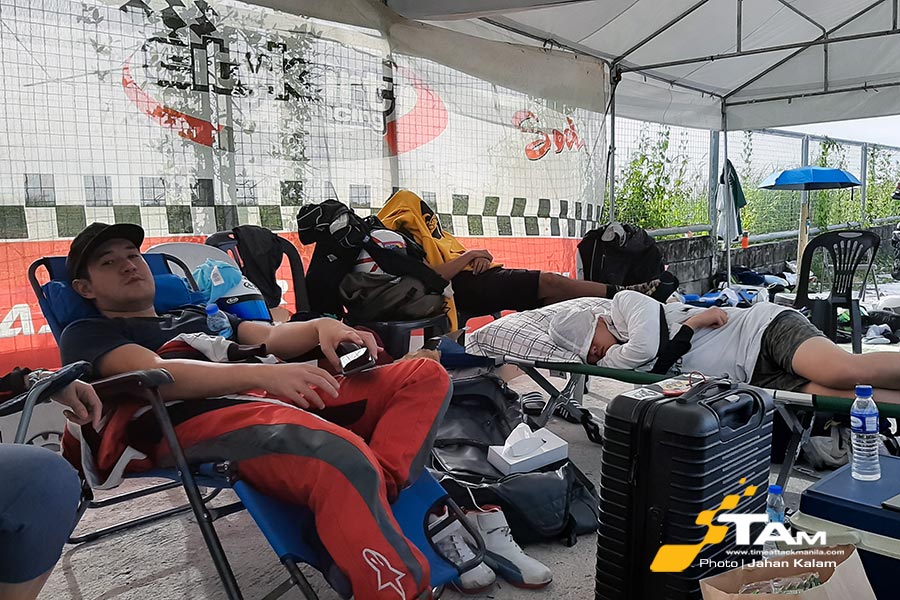 Fighting fatigue, lack of sleep, and braving the conditions, our boys soldiered into the night. They took every opportunity to rest, while sharing duties with strategy, time keeping, and even track photography.

At the break of dawn, Time Attack Manila was now in P7 with only a few hours left on the clock. A last mad dash from Milo in the closing stages ensured a strong result for Time Attack Manila, where he brought the #10 kart home in 7th overall with 498 laps completed around the 1.2 km track. But more importantly, the collective team effort scored our boys a hard-earned 1st place in the Media Category and 17 laps clear of the nearest competition.

All in all, Milo would drive for 4 hours, Kody with 3 hours, and the remaining 5 hours shared between Jahan, Jordan, and Mickie. 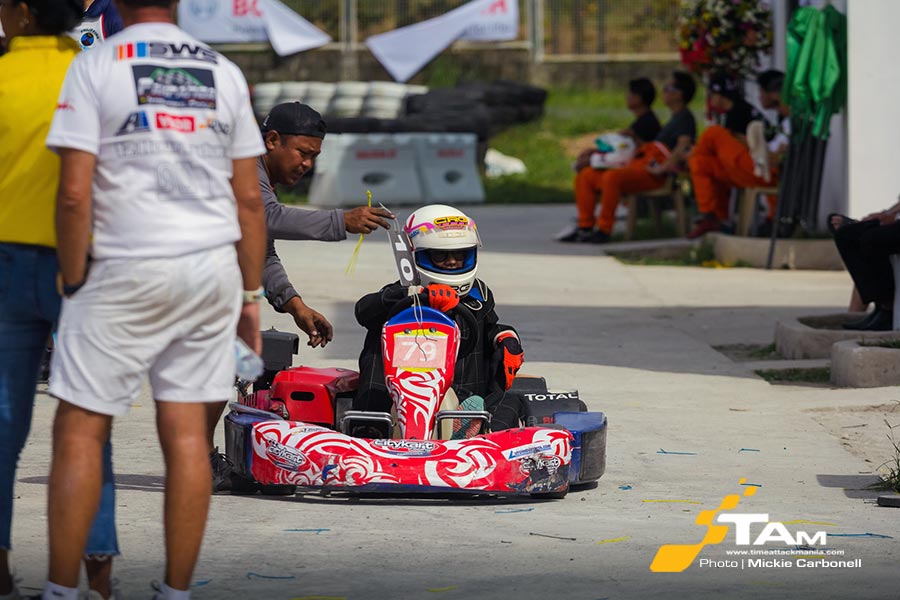 As for the battle for top honors, Ehpaf Racing and Mac Racing Team would swap the lead on several occasions throughout the race. Their fight went all the way down to the wire with Ehpaf Racing emerging as the overall winner with a slim 40.920 secs margin over the course of 525 laps of racing. 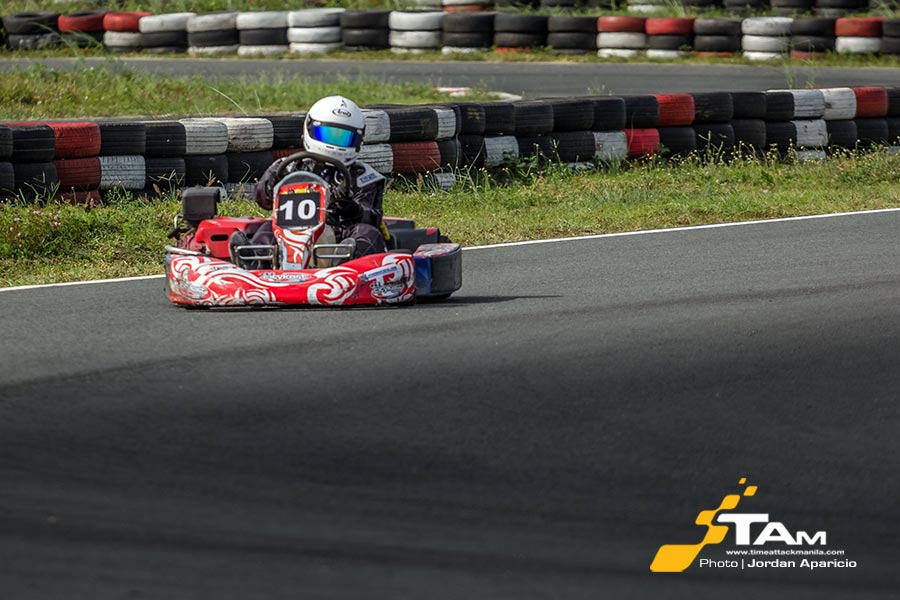 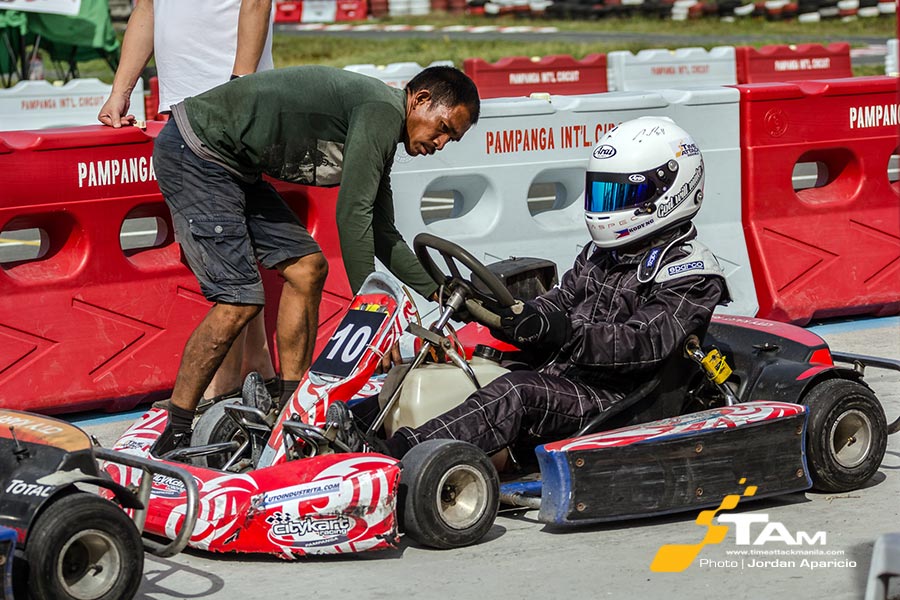 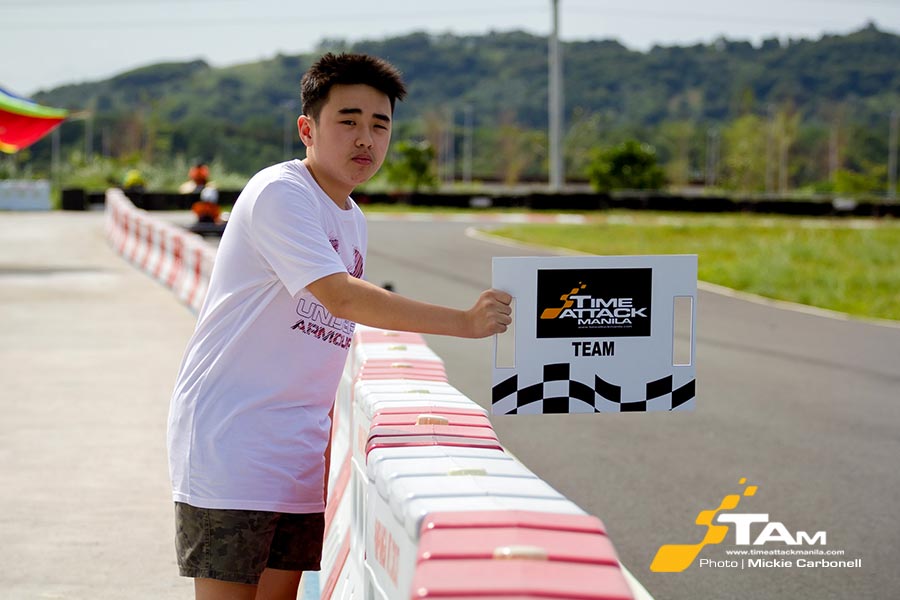