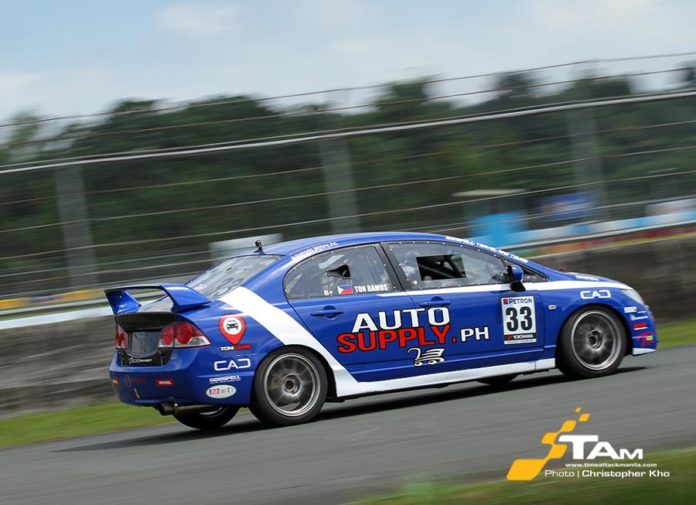 Just because he’s not in contention for the title doesn’t mean Ton Ramos isn’t out there to win. In fact, he’s landed on the podium in every race he started in this year’s Philippine GT Championship. And his latest addition to the statistics are 2 race wins he collected from the season finale at the Clark International Speedway (CIS).

Ton set the tone for the rest of the race weekend by Qualifying on pole position, setting a lap that was a clear second ahead of everyone else amongst the 12-car grid. But no matter how far ahead he’s against the competition, he needs to keep in mind that one of his main goals is to help teammate and points leader Edwin Rodriguez secure his 3rd overall GT200 title.

Edwin, however, was involved in an accident early on in Race 1 which immediately put him out of contention. This opened the opportunity for Ton to punch his way to the front of the pack and take the lead. Sticking right behind him was Paolo Santos, who desperately tried to find a way past as he chased after the GT200 crown. 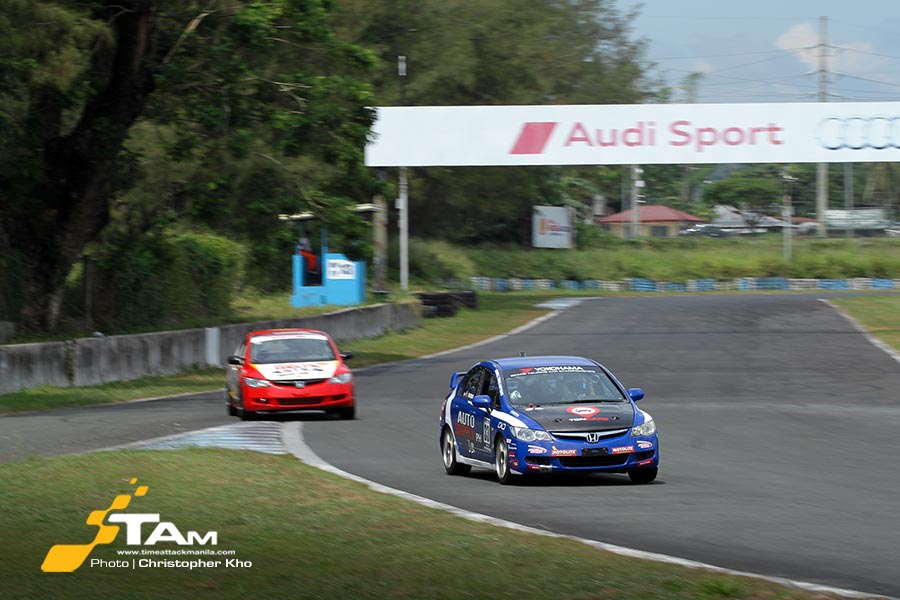 The 2 ran nose-to-tail for more than half the race distance with Santos managing to get by on lap 6. But it was to be short-lived with Ton retaking the lead to secure his first win of the weekend in the #33 Honda Civic FD built by ForcedSpeed.

Tables were turned in Race 2 that afternoon. It was Ton’s turn to pay catchup, this time against Santos’ teammate Andre Tan. With both drivers neither giving an inch, their battle would last nearly the entire race distance up until Ton saw a opportunity open up on the penultimate lap. He went for the gap and drove side-by-side against Tan on the last corner to take the race lead, which he held until the chequered flag dropped. 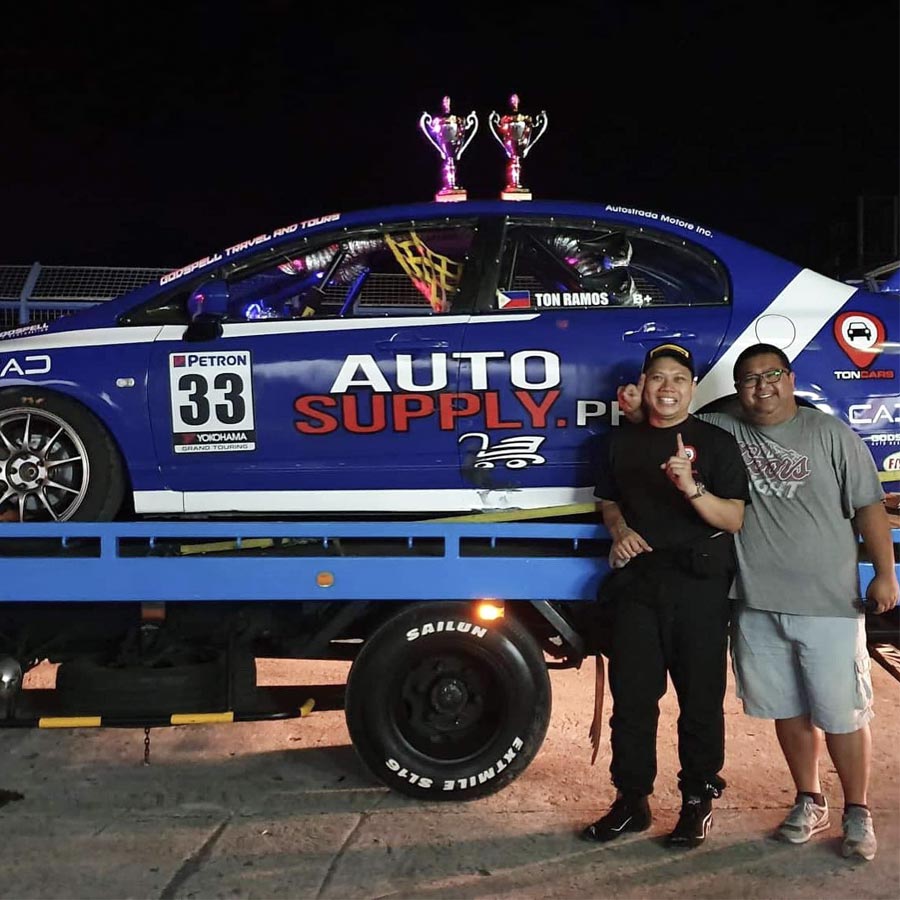 Ton Ramos: “My real target was to help my teammate Edwin Rodriguez secure his third championship in GT200. It was just unfortunately that he lost out, but still happy we were able to get him 2nd overall. I’ve also finished every race so far on the podium with this new car. It’s all in the power of prayers and it was a good weekend to win both races. Big thanks to Jeff De Leon of ForcedSpeed and coach Tetsuya Omura. Winning is also not just a test of one’s skill, but also a test of maturity, always remembering to respect other racers, be a true sportsman, and inspire others.” 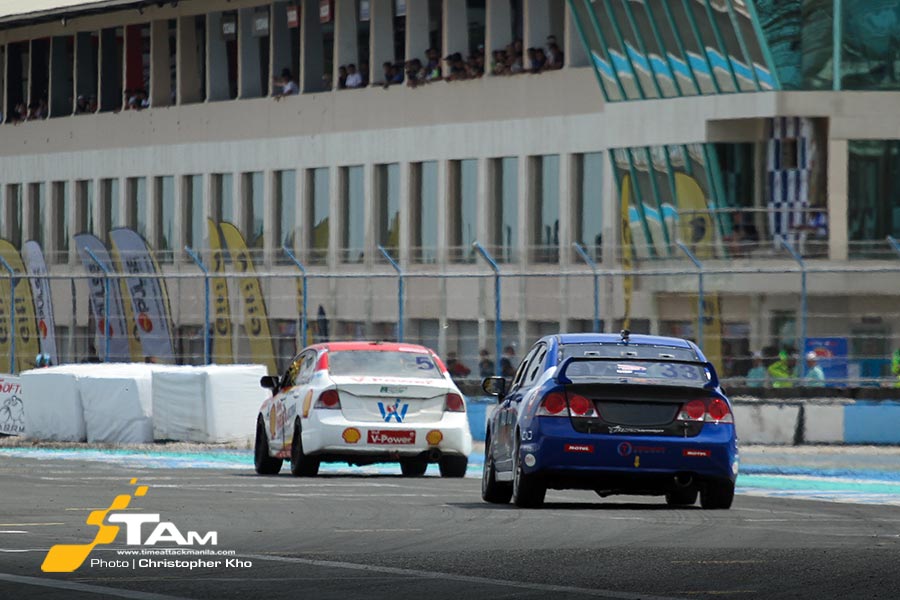 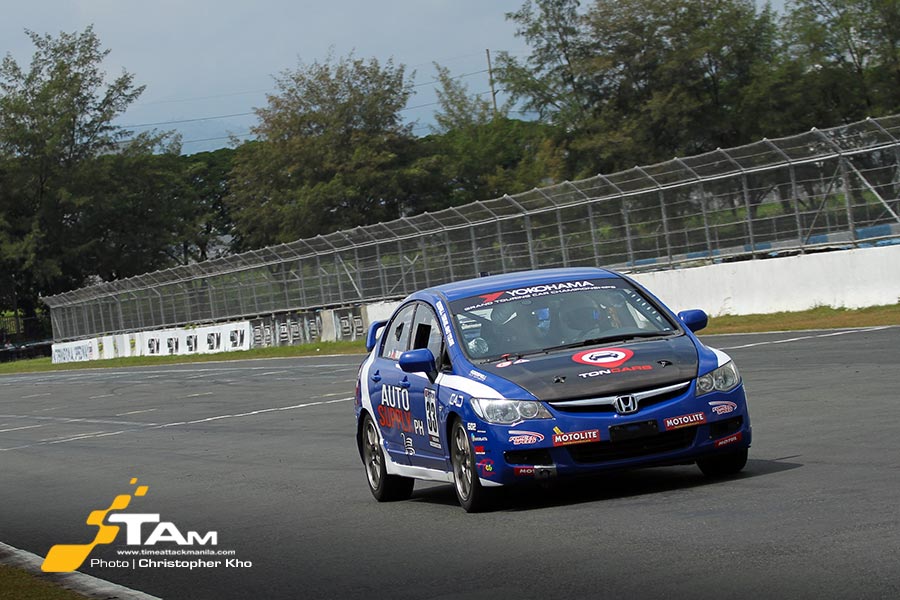