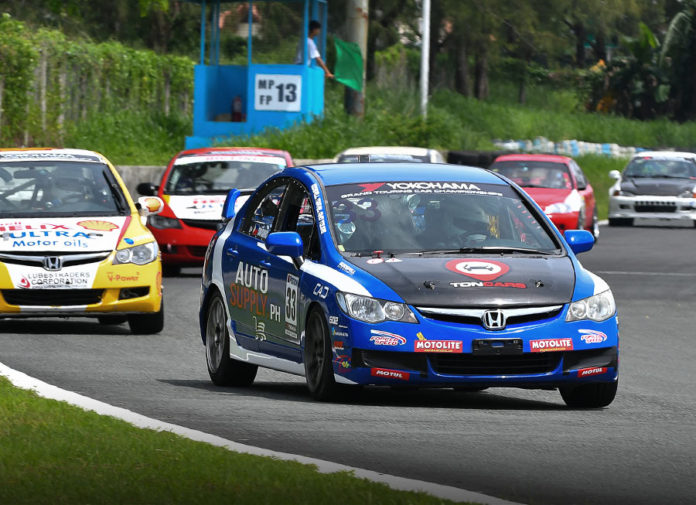 On the weekend of July 20/21, Ton Ramos officially made his comeback to circuit racing exactly 10 months since his retirement from the Toyota Vios Cup. This time, he would graduate into the Philippine GT Championship and take on the pro drivers in the GT200 category at Clark International Speedway (CIS).

Ton drove a newly-built, racing blue Honda Civic FD put together by ForcedSpeed just for this event. But because this was already Round 3 of the 2019 calendar, he wasn’t immediately on pace as the series regulars. 2.227 secs off the fastest man in Qualifying to be exact, yet still places him in a respectable P4 out of the 16-car grid. 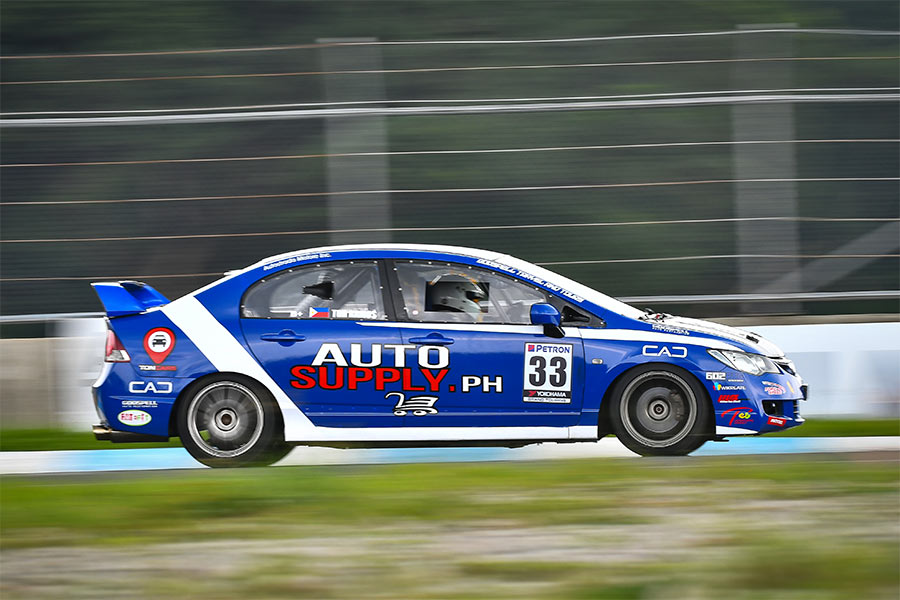 His race debut, however, would get off to a slow start after a bad launch dropped him to P5. Luckily for him, Race 1 was red-flagged which gave him another shot at the restart. Ton made sure not to make the same mistake again and used the opportunity to dart into lead. He then spent the next 8 laps battling with championship leader Andre Tan and regular front-runner Paulo Santos. Although he lost a spot in the melee, Ton was more than pleased to cross the finish line in a well-deserved 2nd place.

Officials later decided to call off Race 2 on Sunday after the weather quickly deteriorated, thus concluding Ton’s comeback race weekend on a high. He now plans to compete in the succeeding rounds when possible with events scheduled on August 17/18, September 21/22, and October 19/20. 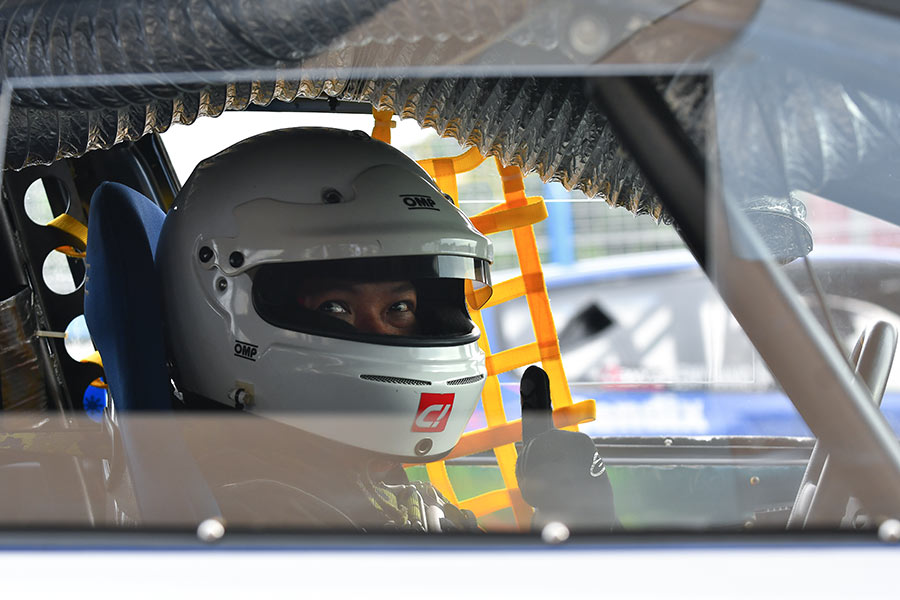