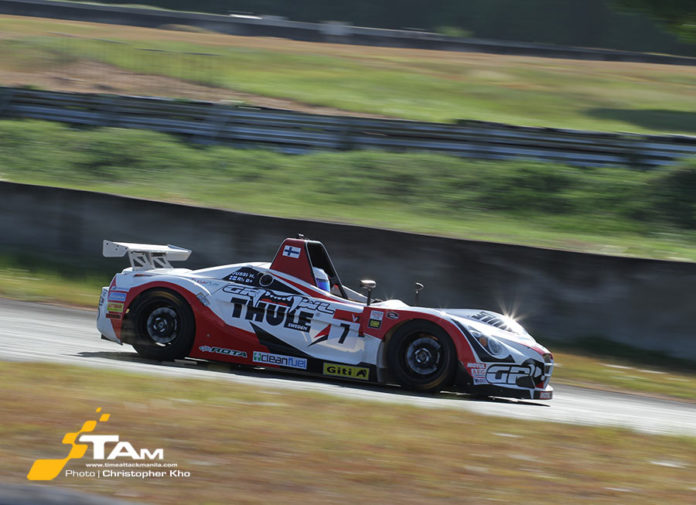 Growl-Thule Racing may still be new to motorsports, but they’ve quickly proven that they’re a force to be reckoned with. Jinno Rufino gave the team its first Toyota Vios Cup win at the Manila South Circuit in Alabang. Meanwhile, teammate Jussi Hoikka is poised to be one of the top contenders in the Giti-Formula V1 Challenge this weekend.

Thule Sport & Cargo Systems, on the other hand, is exclusively distributed by Tow & Stow Industries, Inc. They are an importer, distributor, and manufacturer of vehicle towing products such as hitch receivers (TOTALHITCH™ brand), trailers (TOTALTRAILERS™ brand), and accessories. 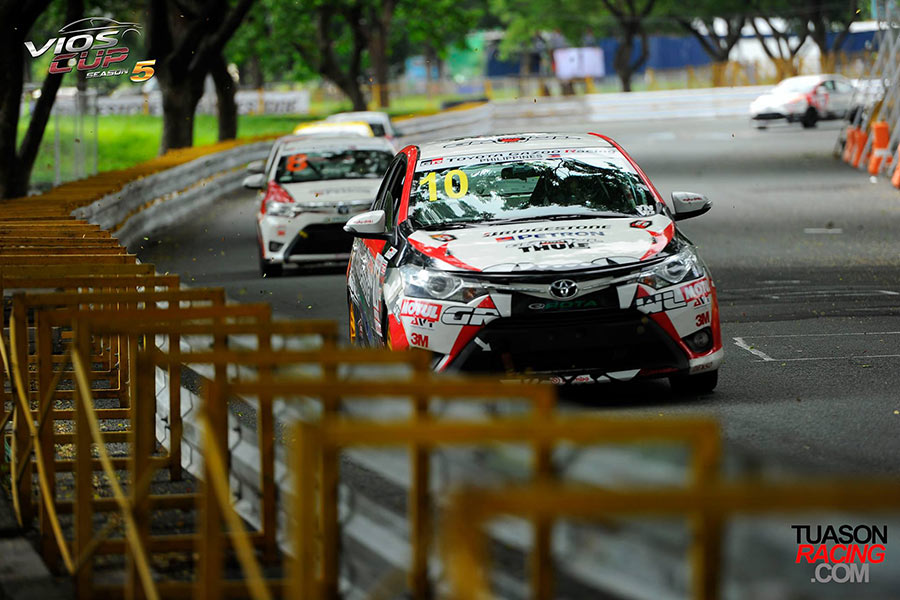 Rufino Captures Vios Cup Promotional Class Top Prize
The Celebrity-turned-Promotional Class driver placed the #10 Growl-Thule Racing car P1 for the Promotional Class grid and kept hit lead all throughout Race 1. He was able to hold off the other drivers at bay in the very technical circuit to collect a dominant victory.

Rufino settled for a 3rd place finish in Race 2; a result of the reverse-grid start and safety car incidents.

“After the setback we had in Clark with two blown tires and a car that wasn’t in great condition, I knew we were being set up for a major comeback,” Rufino commented. “The team gave me a great car and I had to do my part for Growl-Thule Racing. I promised them a podium finish and we did that plus a win.” 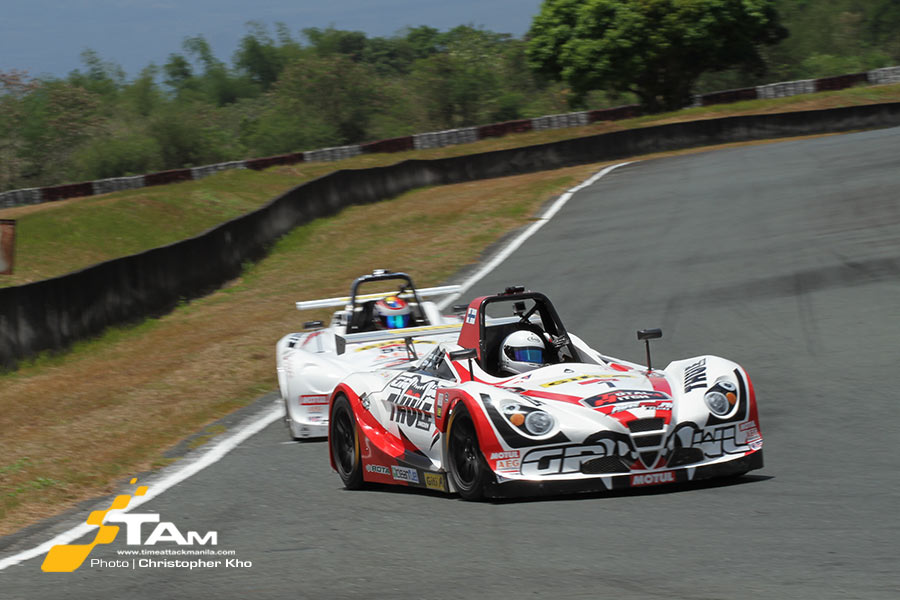 High Hopes for Jussi Hoikka in Giti-Formula V1
Driving the #7 red-and-white car of Growl-Thule Racing, Jussi Hoikka emerged as one of the front-runners in the FV1’s Am Class. He showed strong pace during the season opener last May and set the 7th quickest time in Qualifying at the Batangas Racing Circuit (BRC).

After a 1st and 2nd place finishes during the Giti-Formula V1 Challenge last May, Hoikka will once again go wheel-to-wheel against rivals Sean Smith and Shane Henderson of PartsPro Racing. They’ll be joined by new-entry Charlie Cojuangco who can upset the championship race in the Am Class in the 2018 season.

Round 2 of the Giti-Formula V1 Challenge will take place at at the Clark International Speedway (CIS) on August 11. 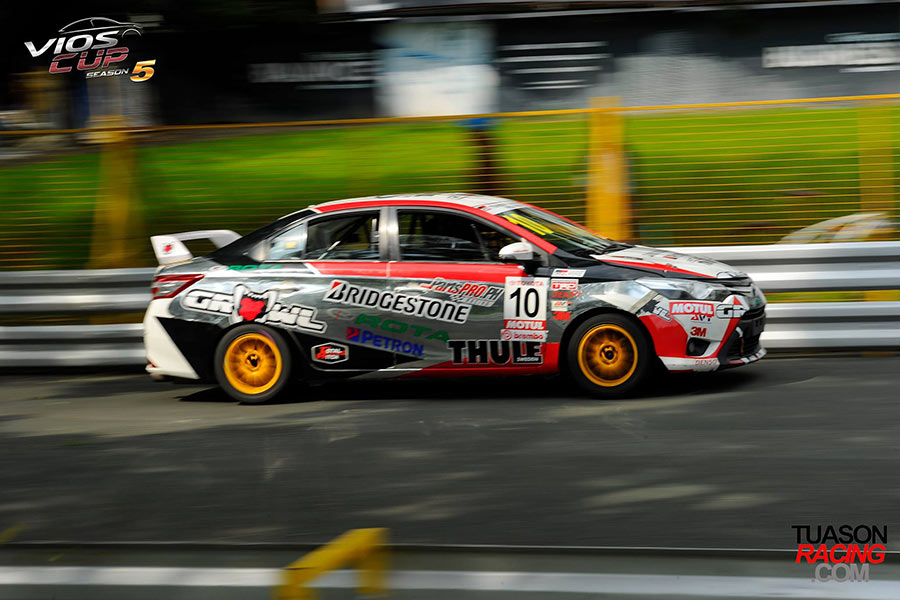 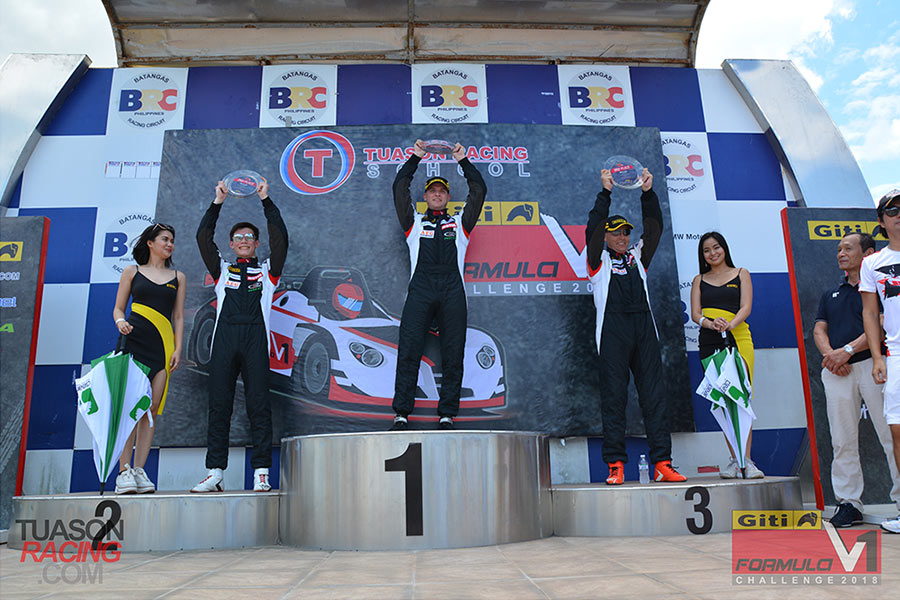