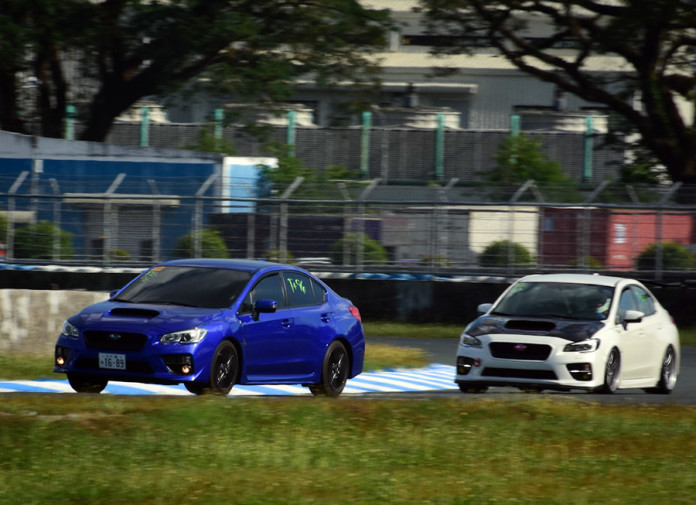 The guys behind Touge Battle! are back for a full 6-round 2016 season. And it all started last January 16 at the Clark International Speedway (CIS). This could now be the easiest, cheapest, and safest way to get into circuit racing.

As always, competitors are paired up by class where a lead and chase car race from point A to B, switch positions, and repeat. Whoever is able to increase or decrease the gap in 3 runs wins. No bumping, no overtaking. Only clean wheel-to-wheel racing.

With new and improved set of rules to keep the competition fair and fun, the opening round of the 3rd Touge Battle! season pooled together 26 racers in 7 categories. 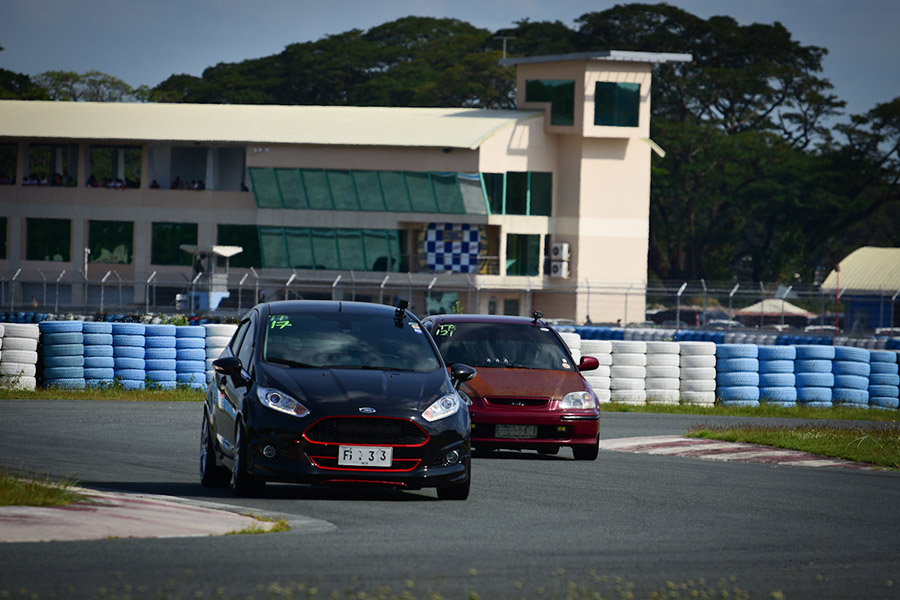 The Turbo+ division was a fight between 8 of the quickest drivers on the field. The quickest of which was the legendary Hernel “Mr. H” Castillo who was untouchable in his silver Subaru Impreza WRX STI. His qualifying time of 1:48.75 was a full second quicker than the rest of the field, hinting of a 1st place finish early on. Settling for 2nd is a hard-charging Kevin “The Beard” Sugden and Angelo Elinon in 3rd.

As for the Regular Class, series newcomer Marbel Bayombong of Staunch Performance took 1st place after an extended battle with Norlan Orpilla who ended up in 2nd. What’s more impressive is how Autocross and FORS driver Robert Tan managed 3rd place despite feeling under the weather. Not bad kid. 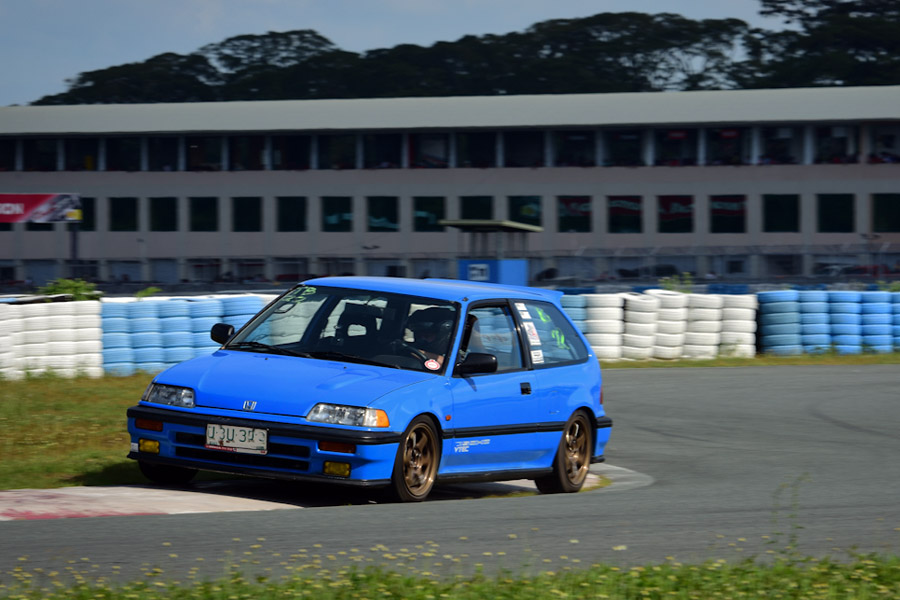 The biggest group by far was the Economy Class that had 9 drivers fighting for the top spot. Seasoned Touge Battle! driver Daniel “Elpaks” Leonardo was once again topping the time sheets. But an old set of tires could only do so much, dropping him down in 2nd place. This gave the win to Venet Felisco in the Toyota Yaris, defeating last year’s Economy Class champ. In 3rd is Mars De Los Reyes, who despite being a newcomer to the series, is an Autocross veteran and is the man to watch in 2016.

The 2015 Newbie and Premium Class champion, Brennan Lim, stared the year on a high note – winning in the Premium Class. Meanwhile, Angelo Elinon, Marlon Atengco, and Russel Ibaes finished 1-2-3 in the Newbie Class.

Of all the drivers that day, some of the most notable gentlemen were in the Race 1 and Race 2 Classes. Australian Shane Henderson, who has raced in the West Australian Sports Sedan and Endurance Series, mixed it up with the newbies in a green Subaru Impreza WRX STI. Then there’s American Greg Wood – a karting and road racing veteran – who came out of retirement to race his newly-built Rapid 7. 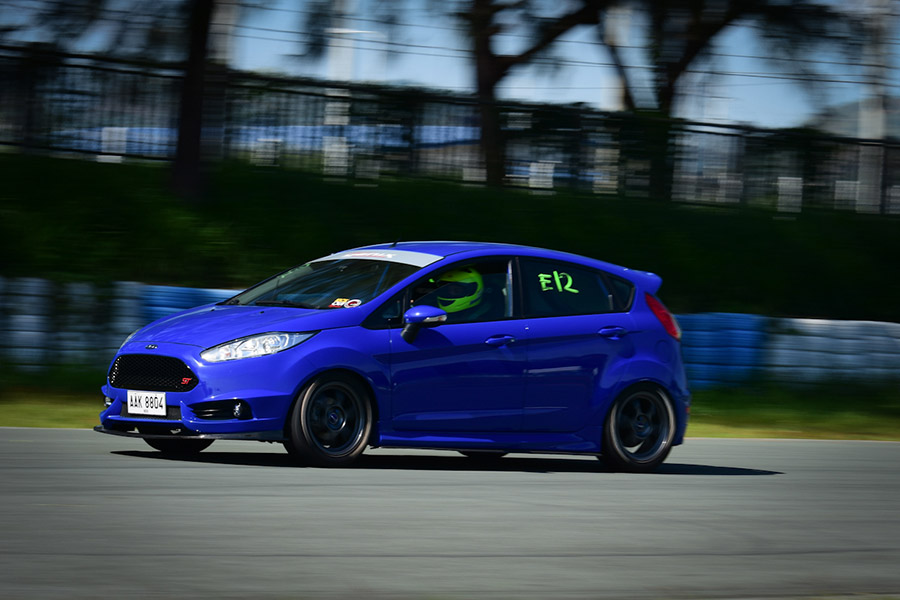 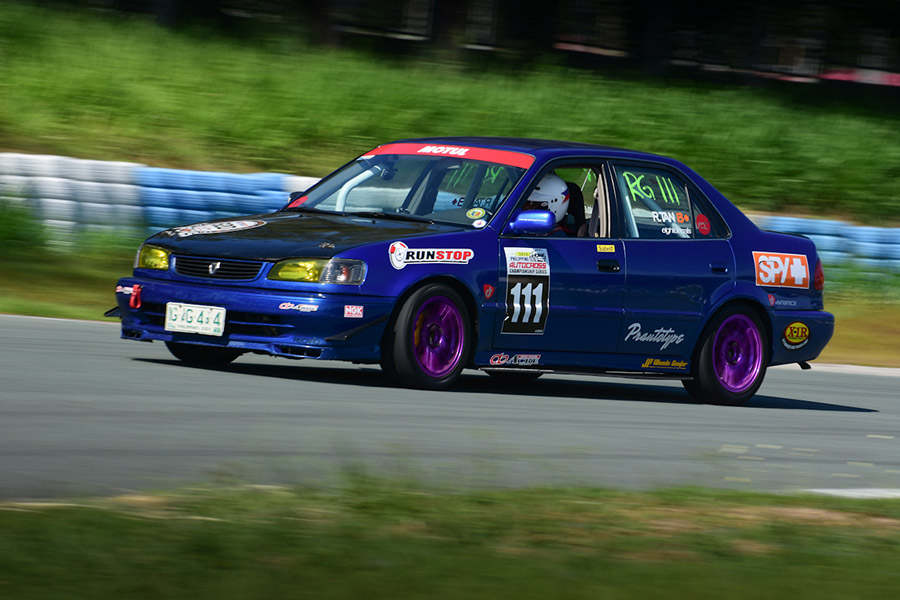 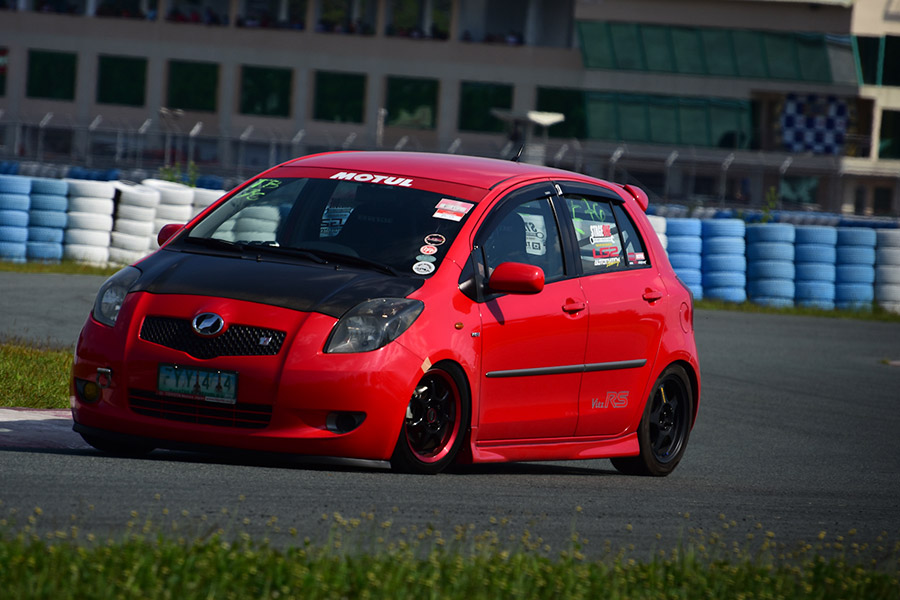 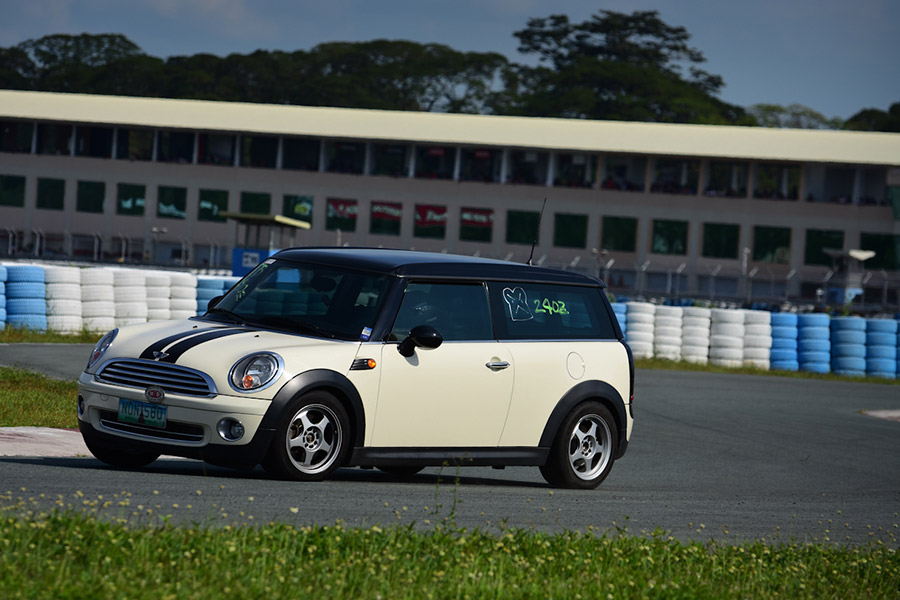