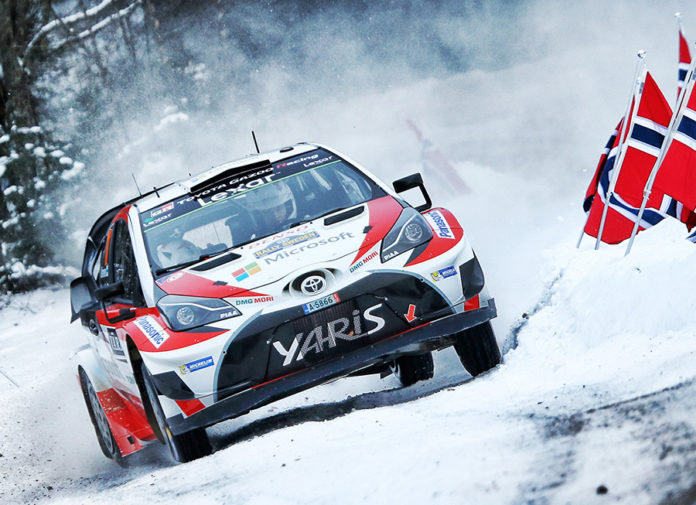 Jari-Matti Latvala ended an 18-year drought at Toyota, 18 years of not winning a single event in the World Rally Championship (WRC), when he won Rally Sweden.

The Finnish driver moved to Toyota GAZOO Racing after Volkswagen decided to throw in the towel at the end of last year. With a new team and a new Yaris WRC, Latvala set out in 2017 in search for Toyota’s elusive win. He and co-driver Miika Anttilla made an impressive debut at Rallye Monte-Carlo by finishing 2nd. Then 3 weeks later, in only the team’s second outing since its WRC comeback, they struck gold. 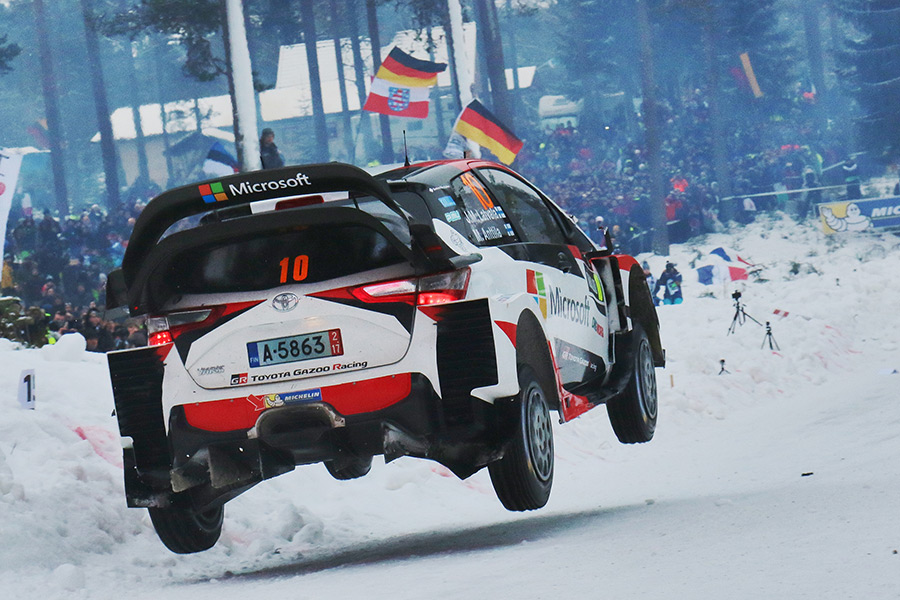 It was a combination of performance and outright luck that allowed Latvala to score 1st place. Thierry Neuville crashed his Hyundai i20 WRC while in the lead, Ott Tanak had traction problems, and Sebastien Ogier spun his M-Sport Fiesta WRC. As for Latvala, he stayed pretty much trouble-free, collected 6 stage wins, and held onto a 29.2 second lead at the end of SS18.

This win puts Latvala at the top of the Drivers’ Championship, while Toyota GAZOO Racing is 2nd in the Manufacturers’ title race. 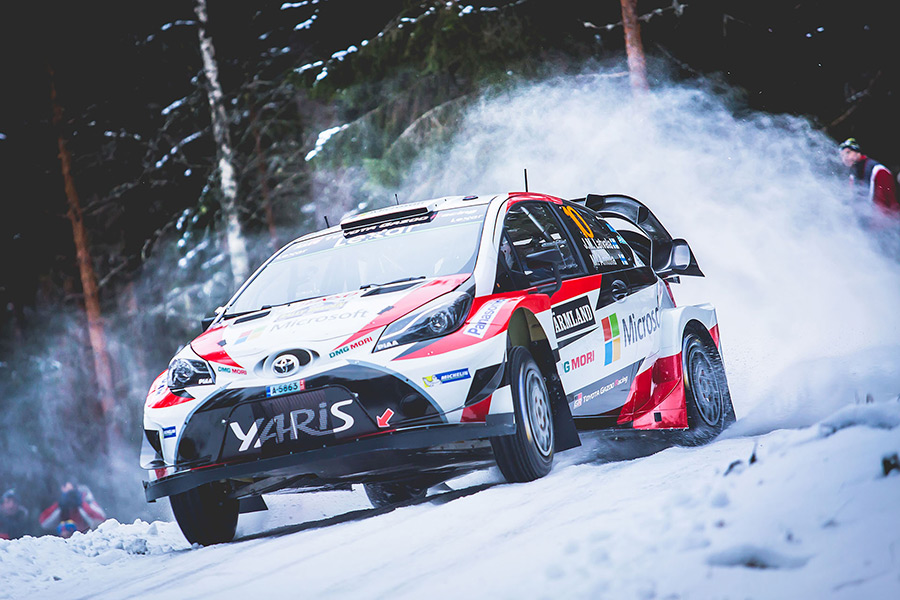 Before Rally Sweden, the last time Toyota won a rally in the WRC was way back in 1999. It was with Didier Auriol in a Corolla WRC, who stood on the top step of the podium at Rally China. Sadly, Toyota Motorsport GmbH pulled out of the WRC after that season to shift their focus on Formula 1… you know, where they didn’t win anything.

Maybe Toyota should’ve just stuck to rallying all along. 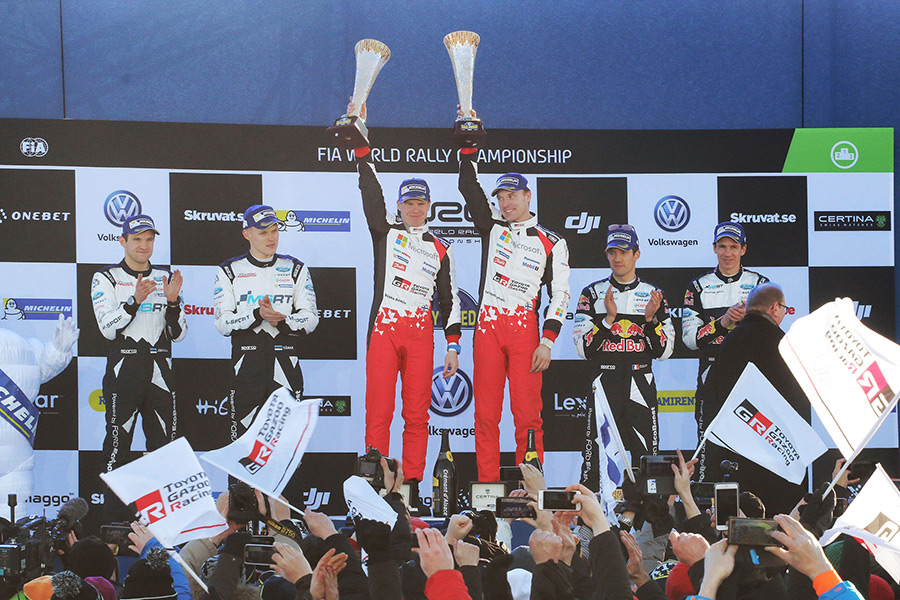 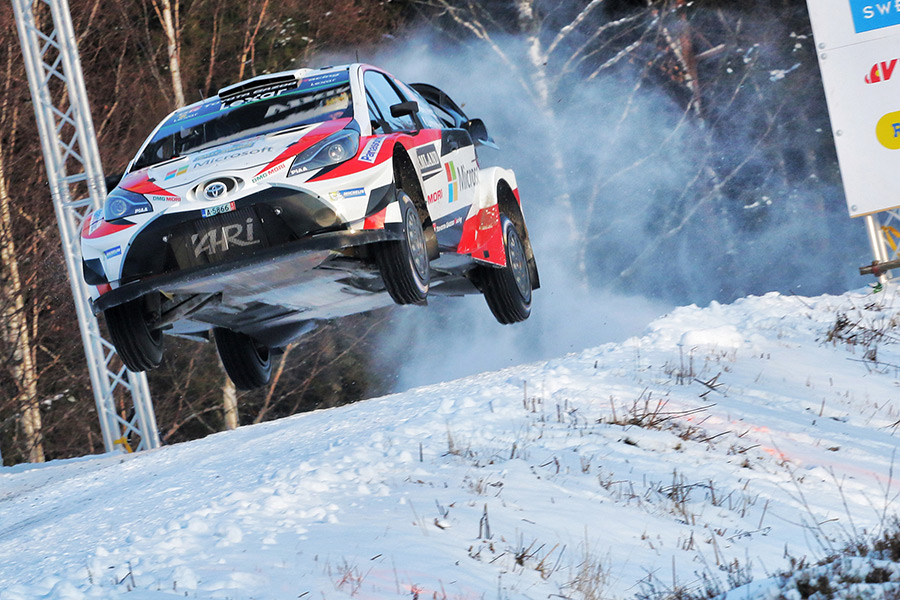