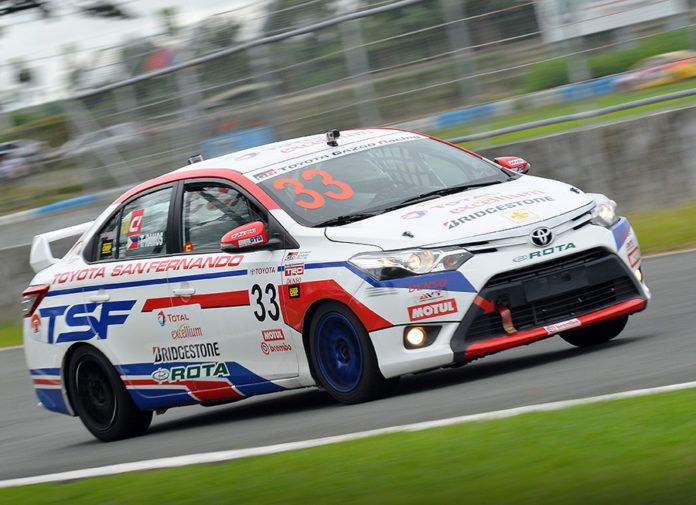 Variable weather conditions added to the challenge of the 2017 Toyota Vios Cup when it returned to the Clark International Speedway (CIS) last June 9. Although Toyota San Fernando (TSF) had mixed results in Round 2, Ton Ramos in the #33 car earned the team an exceptional 2nd place finish in the Sporting Class.

Super Sporting Class
Steve Bicknell’s main goal is to simply have fun on track, but this outing denied him that. The Britton found himself at the tail end of the field in Qualifying, unable to match the pace of the frontrunners due to engine trouble. Unfortunately, despite the team’s best efforts, time wasn’t on their side when they tried to fix the problem. And come race day, with low power, Steve could only manage 10th in both races. 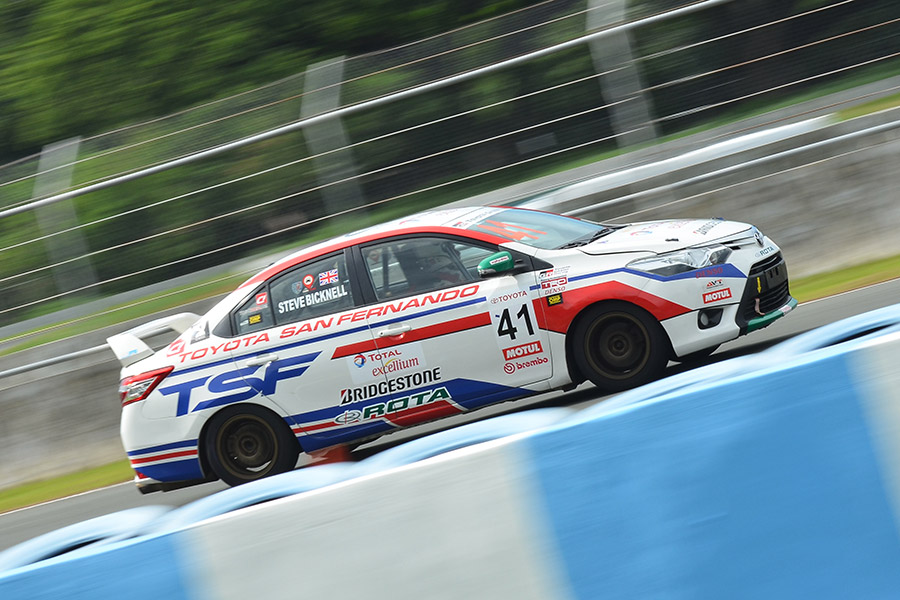 Sporting Class
Teammates Oliver Matias and Ton Ramos lined up P9 and P7 on the grid, respectively for Race 1. It was a relatively incident-free race for Oliver who got a good start, made his way through the field, and cross the finish line in 7th. His afternoon race, however, wasn’t as clean.

Oliver was hit from behind while battling with the leaders, spun around, and rejoined the race in last place. He didn’t let this small hurdle setback and fought his way back up to a very respectable 9th. 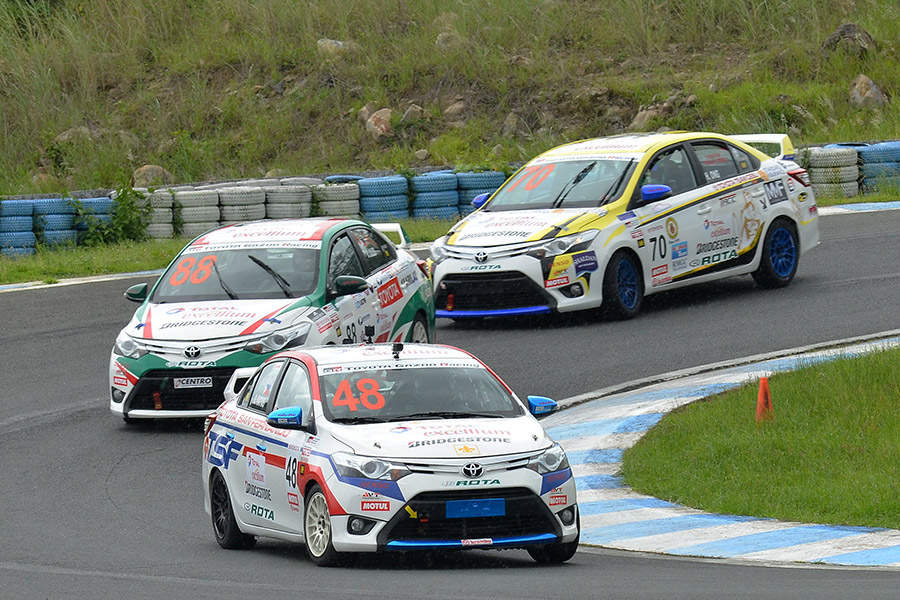 Ton also had a great run in the morning and spent most of the 12-lap race fighting with Toyota Makati’s Paul Lomax. He would eventually end the race in 5th, just 6.040 secs behind the winner despite carrying a weight penalty for his win in the previous event.

Things only got better for Ton in Race 2. Although a bad start dropped him to P4, he managed to stay clear of any incidents and was in 2nd after just a few laps. From there, he found himself sandwiched between race leader Sen. JV Ejercito and lady driver Aira Medrano who hounded Ton from behind. He tried profusely to steal 1st while defending his position from Aira. Ton would later take the chequered flag in 2nd, scoring a podium for TSF. 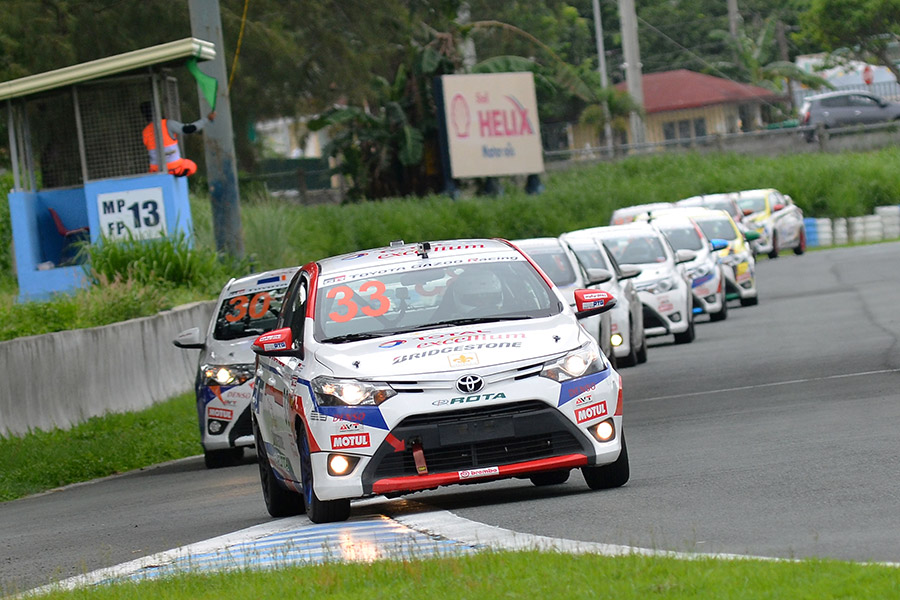 Promotional Class
Darrel Garbes’ absence from this round meant that Arbie Jacinto was the team’s lone entry in the Promotional Class. Admittedly, he had very little practice before the event yet still managed P6 in a very chaotic qualifying session.

Race 1 was Arbie’s first ever wet race, but his lack of driving experience in the rain didn’t slow him down. He finished the race 6th though officially classified 7th after he was handed a penalty for making contact with another competitor. Aiming for a better finish in Race 2, Arbie pushed hard right off the line and tried to gain positions on the first turn. His attempt was unsuccessful after he collided with Willem Waltheer, which heavily damaged his front bumper.

Arbie would be given the red/black flag and sadly retired in the pit lane on lap 3. 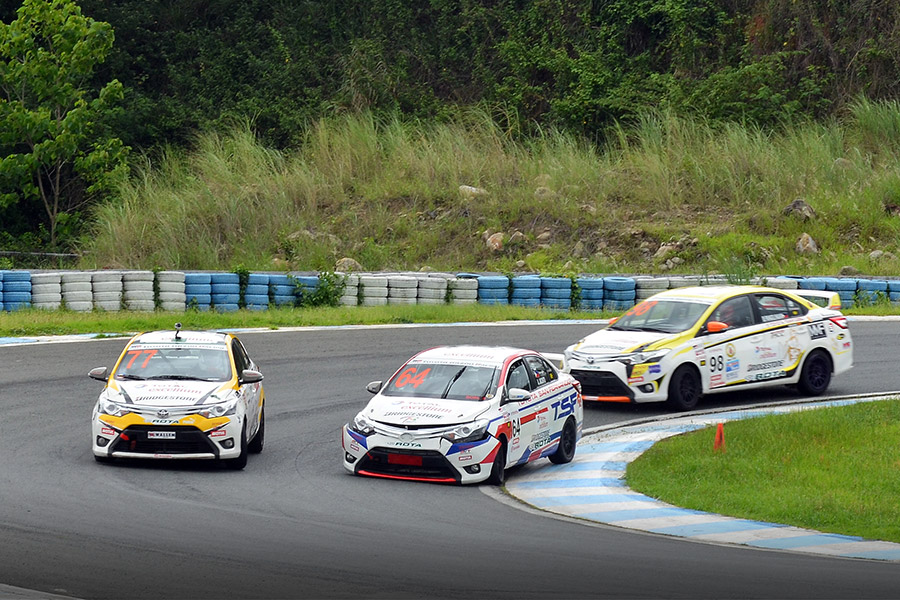 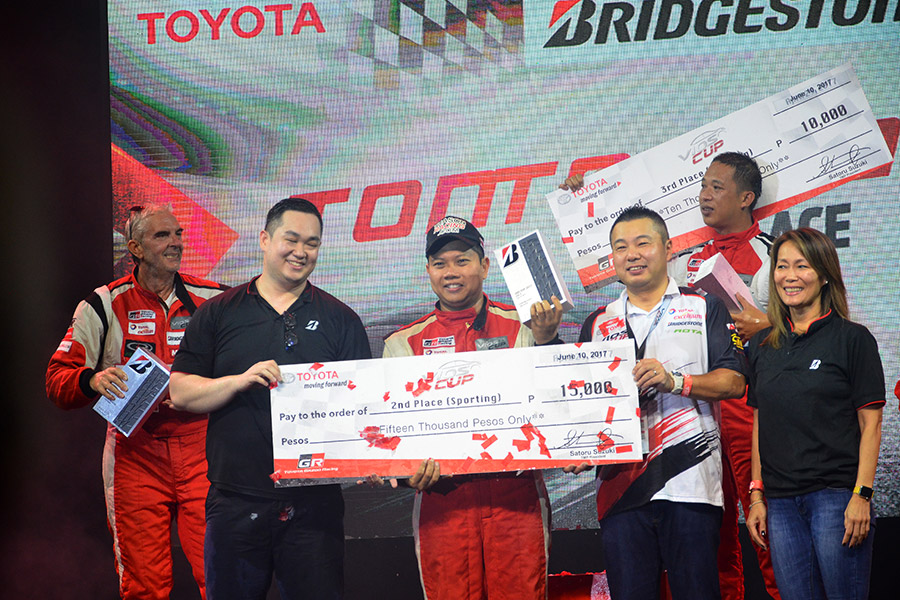 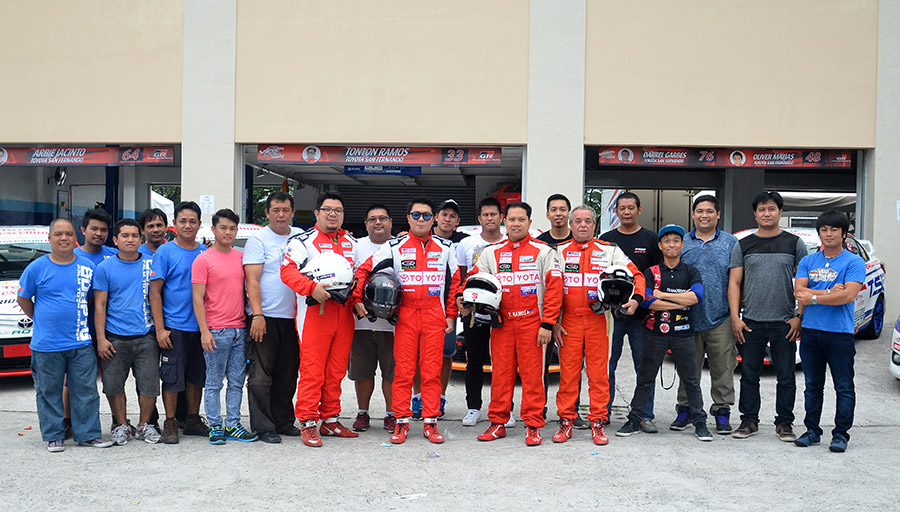 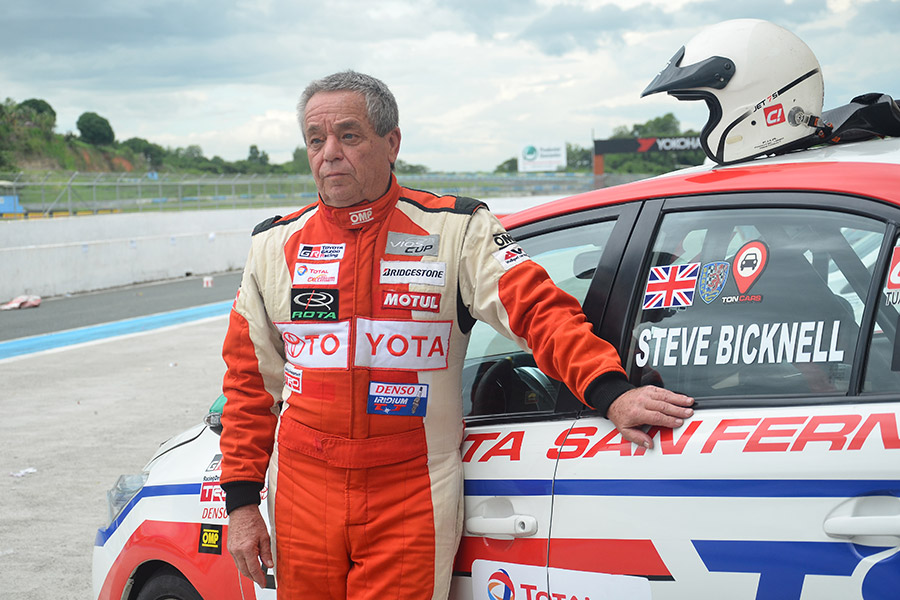 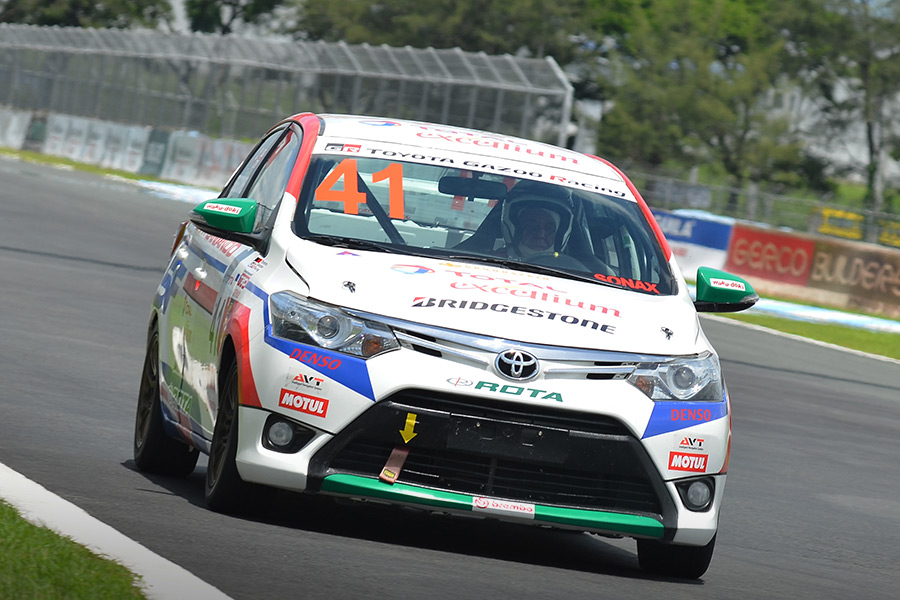 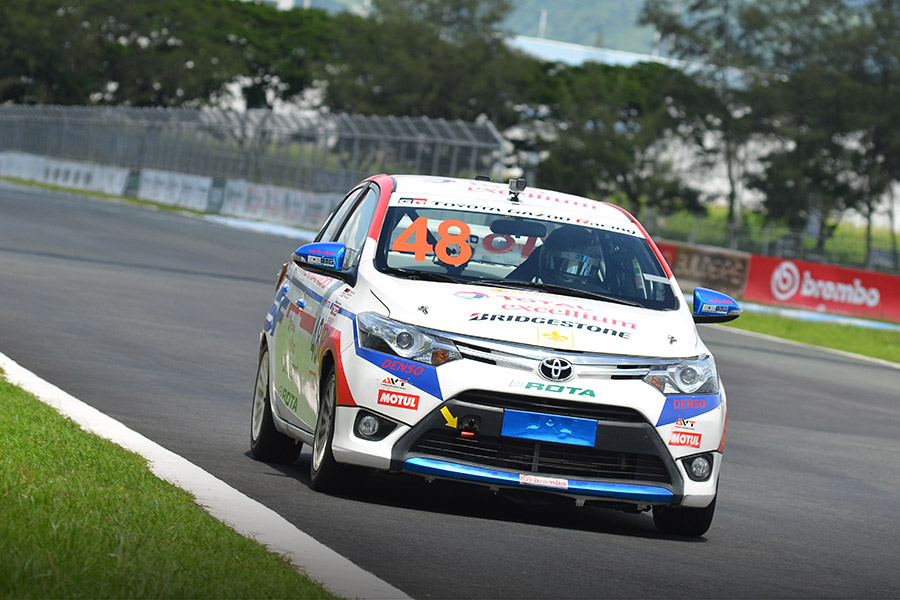 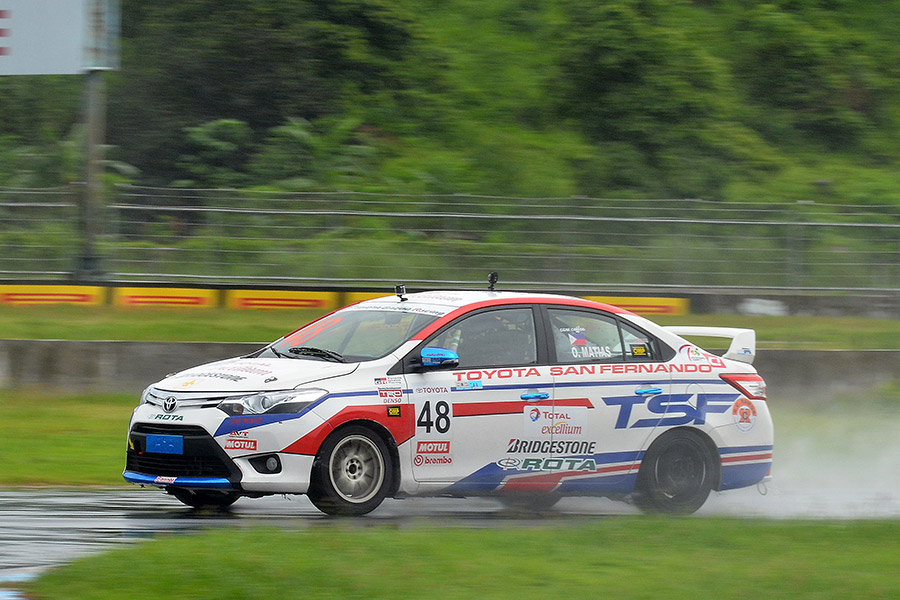 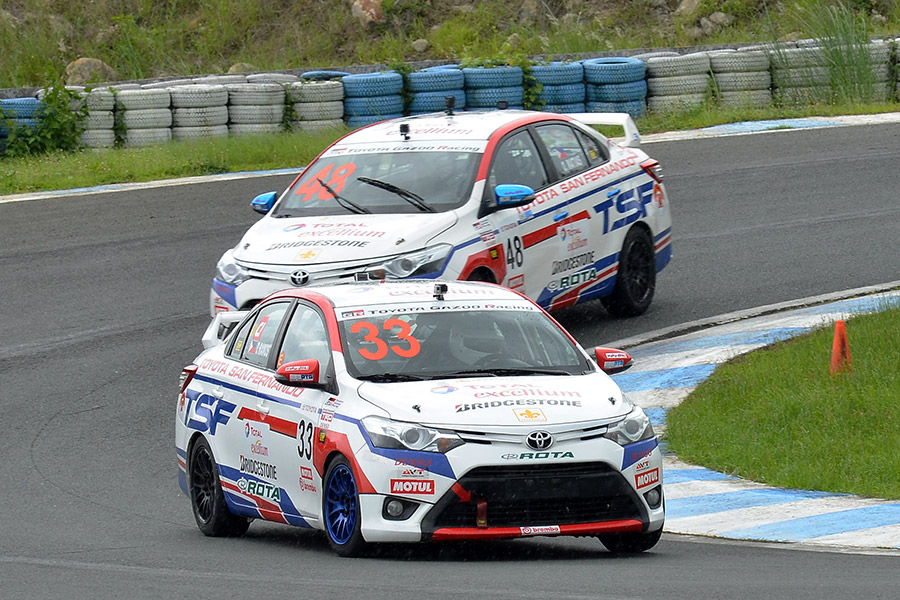 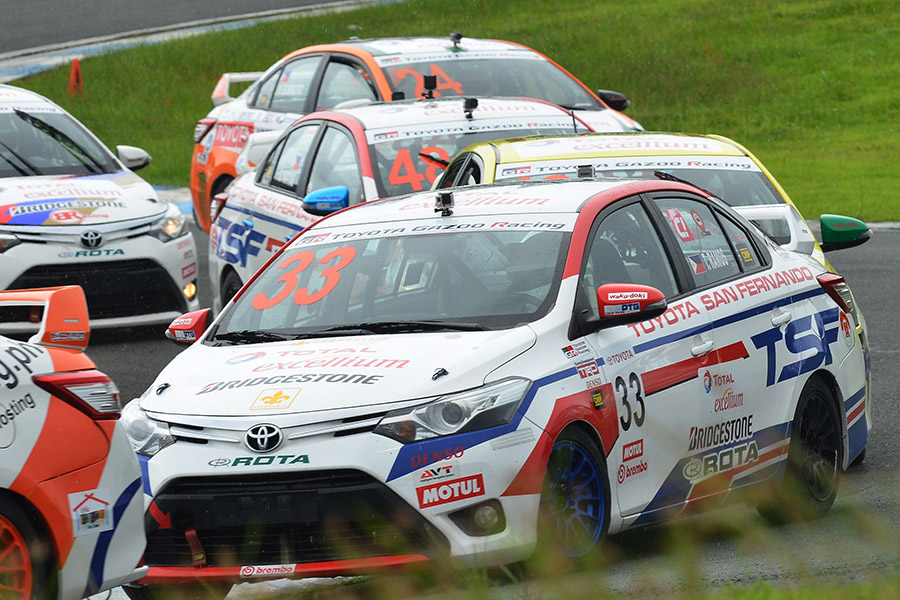 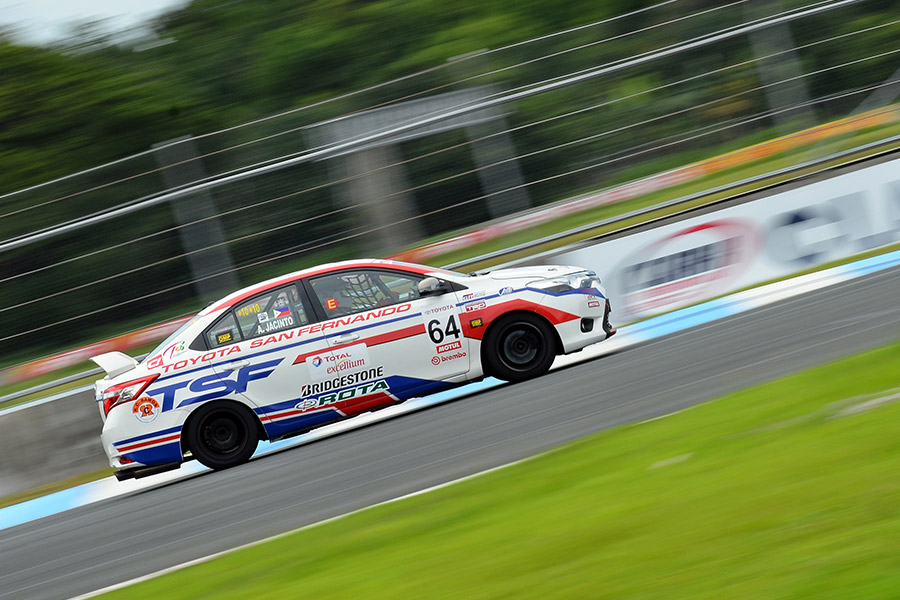 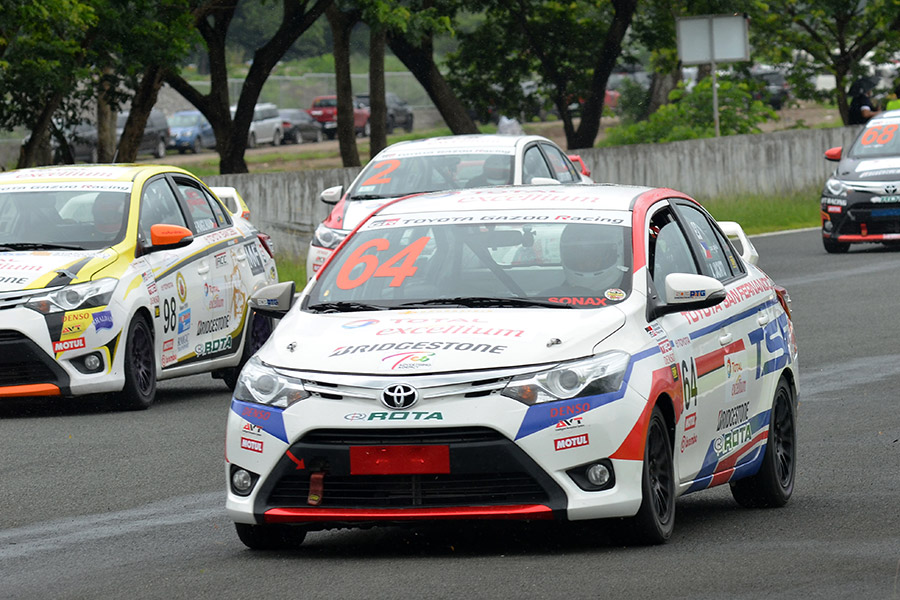