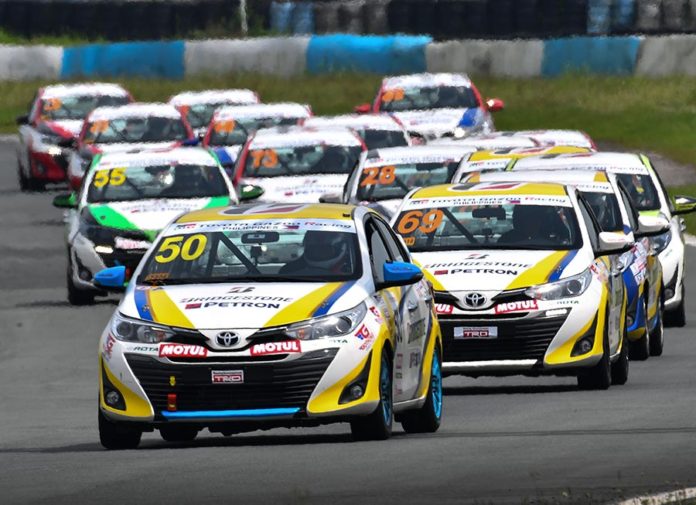 Faced with a new Vios OMR Gen 2 chassis and a revised driver lineup, 2019 tested Toyota Team Cebu (TTC) to their limits. Last year’s team champion began the season with just Lord Seno and newcomer Julian Neri to fly their colors up against a massive 22-car grid. The reigning Promotional Class champion Clive Fermin then joined by the next event, before new recruit Ian Rosales completed the gang in time for the season ender last November 9/10.

Their combined efforts would score them a win and a podium finish over the weekend at the Clark International Speedway (CIS), bring this year’s tally to 2 victories and 7 podiums in total. 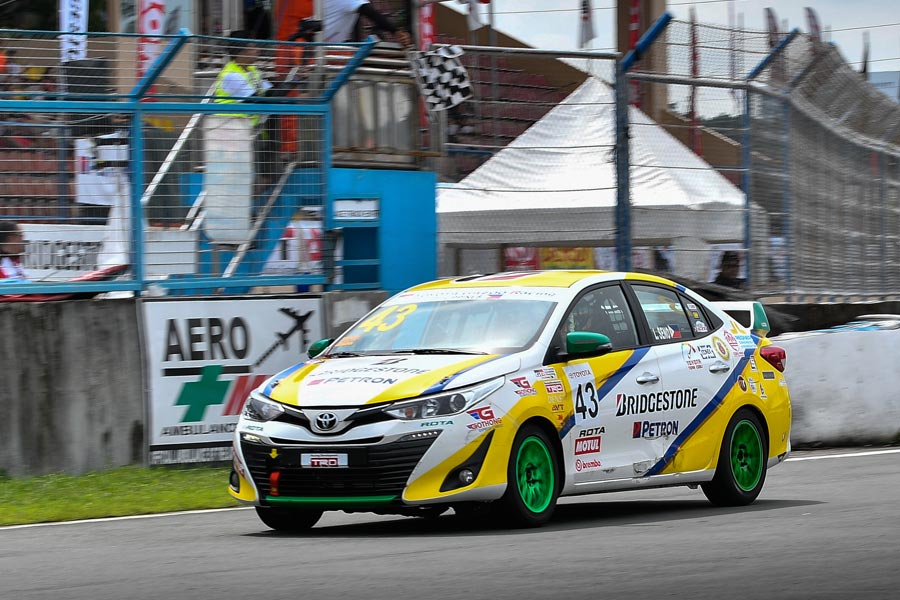 Sporting Class
Lord struggled for outright pace during the final event of 2019, but that didn’t stop TTC’s Team Captain from bringing the fight to the front runners. A relatively incident-free Race 7 yielded him 4th place to finish where he had started. A severely underprepared Clive Fermin, on the other hand, was out of his element as he lacked much-needed seat time leading up to the season ender. Qualifying in 5th, he got tagged from behind and dropped down to 7th after a costly spin.

Things would improve by the next morning with Lord taking control of Race 8 from the lead. A lightning-quick start got him ahead of the pack, but had to defend his position for an entire 12-laps. He had to work hard to stay ahead and secure the race victory by a slim 0.430 sec margin. Time time, Clive managed to stay away from trouble and drove a clean race to another 7th place finish. 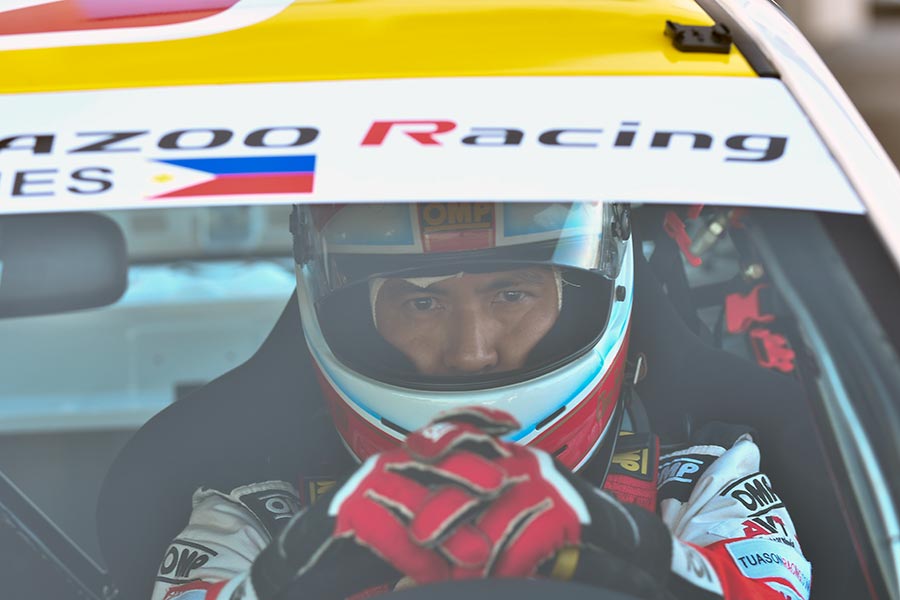 The final race of the day brought in another 4th place finish for Lord to wrap up a learning season 4th in the Sporting Class championship, just 20 points shy off the title. Clive then crossed the line just behind his teammate in a strong 5th place finish.

“We came so close again this year, but the quest for the overall crown goes on,” said Team Captain Lord Seno. “It’s just a shame that we failed to defend the team championship, but we will come back stronger next year. 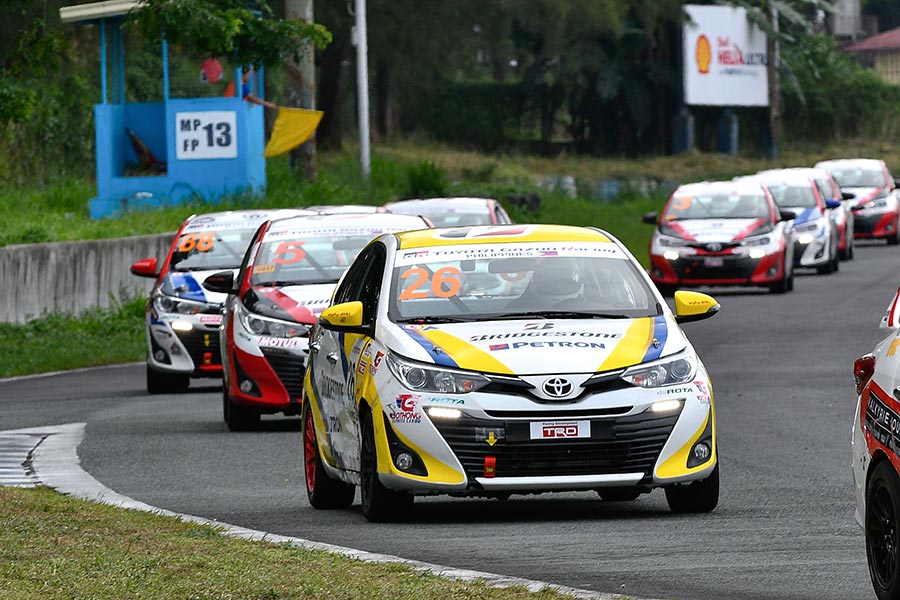 Promotional Class
TTC’s youngest driver Julian Neri was on attack mode as the double points system during the season finale gave him a shot at the title. However, an error in Race 7 earned him a costly penalty that dropped him down to 5th, putting him on the backfoot early on. Meanwhile, his new teammate Ian Rosales impressed on his Vios OMR debut. The First Step Racing Cup (FSRC) graduate climbed a total of 7 places on road to take the chequered flag in 4th.

Race day jitters once again cost Julian what could have been a podium finish in Race 8. A jumpstart earned him a 15 sec penalty that put him down 9th in class. Ian didn’t have the best time out on track either. He lost several places in the mid-pack battles and ended the race in 6th. 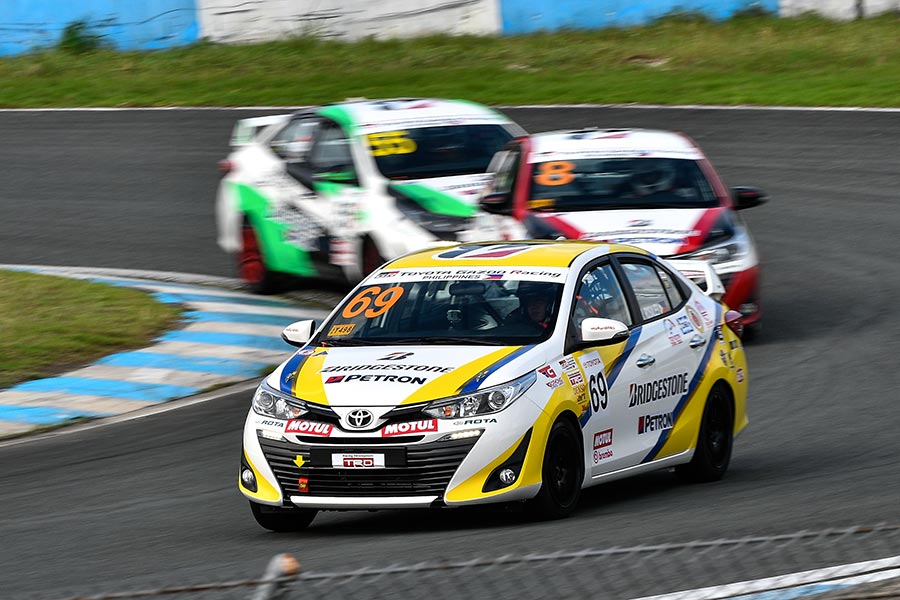 Lessons learned from the morning later allowed Julian to redeem himself in Race 9. The 18-year-old charged his way through the field, gaining 3 places in the process, and wrapped up his first year in the Vios Circuit Championship in 6th place. As for Ian, he quickly proved to be a future title contender with his performance during the final race of the weekend. He managed to escape the opening-lap pileup and immediately move into a podium spot. A last lap overtake even saw him pass teammate Clive Fermin on the road and score his very first 3rd place finish for TTC. 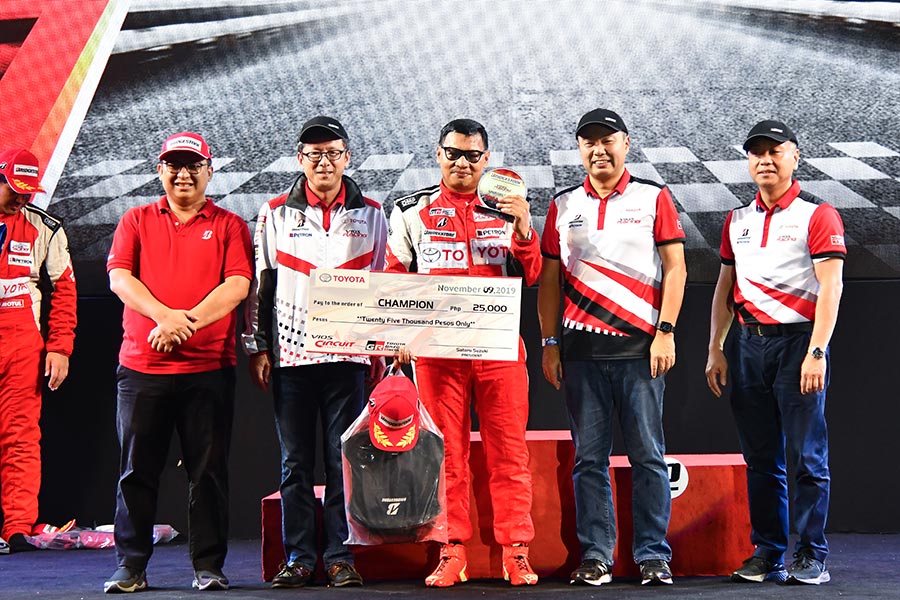 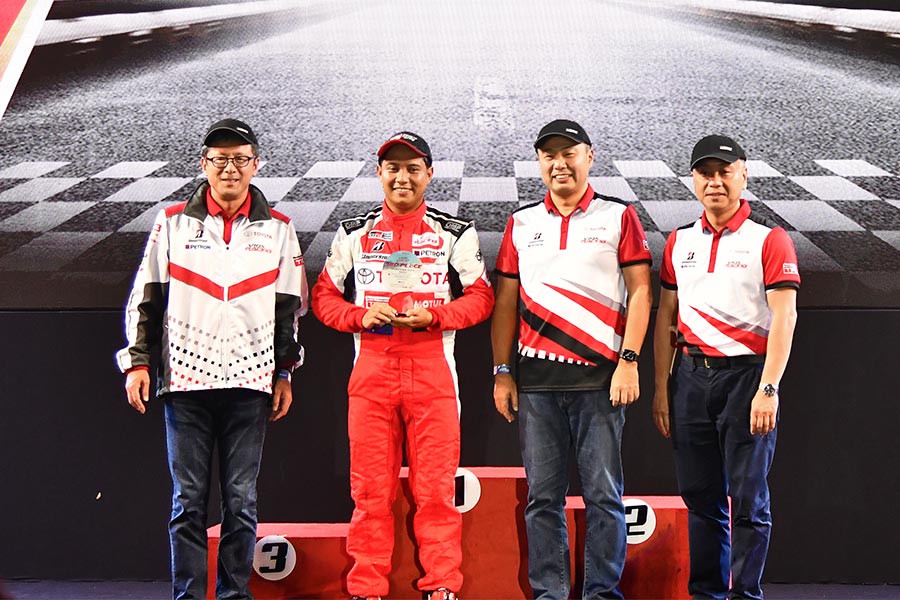 John Velasco, Toyota Team Cebu Team Manager: “2019 was a rebirth of Toyota Team Cebu. We raced a new Vios OMR chassis, with a new engine, new components, that was driven by a smaller and younger driver lineup. Our results this year may not have been the best, but we’re quite content with what we were able to achieve in such a short time. Lord, Clive, Julian, and Ian did very well to end the year with 2 wins and 7 podium finishes between them. But 2020 will be different and that’s a promise.” 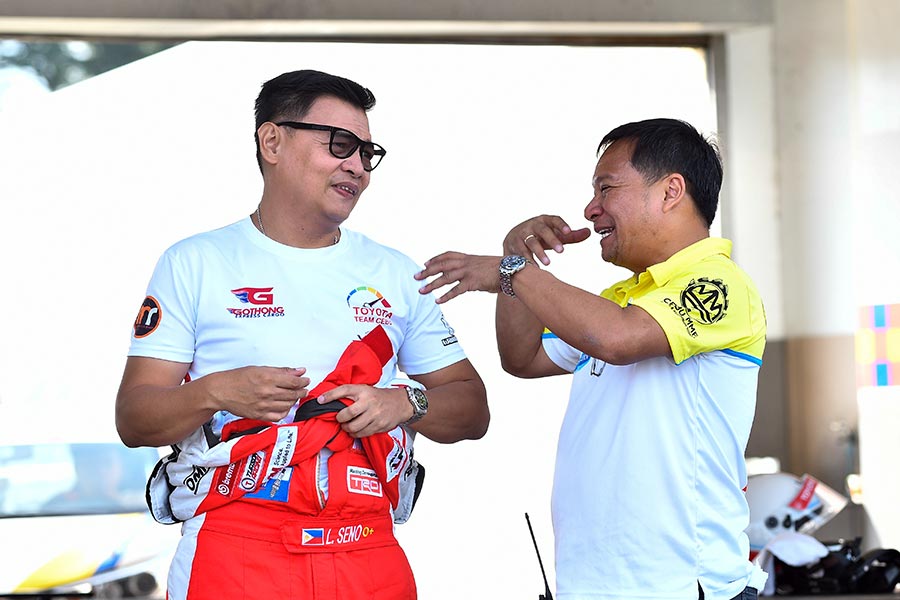