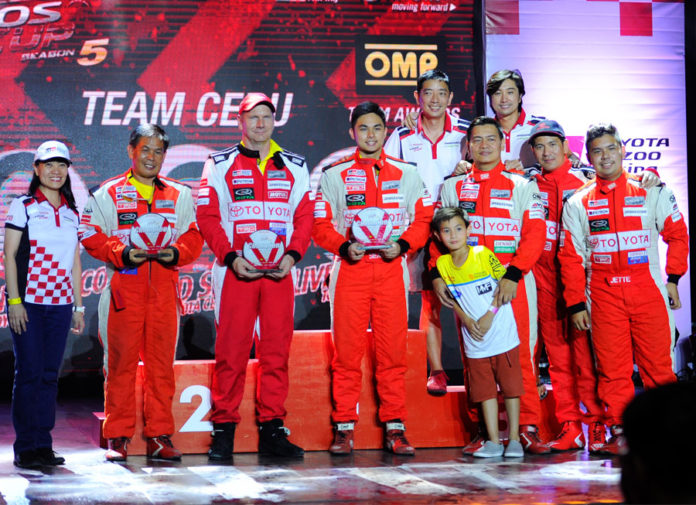 Without a doubt, Toyota Team Cebu (TTC) is one of the hardest-working teams in the Vios Cup. Not only do they have to travel 600+ km to the Clark International Speedway (CIS) every time there’s a race, but TTC also has one of the biggest lineups this year with 7 cars. On top of this, these guys invest a lot of time in practice, possibly the most out of everyone on the grid. So, it was only fitting that they earned the ‘OMP Best Team Award’ at the 2018 season opener last April 27/28, with 2 podiums and 2 wins. 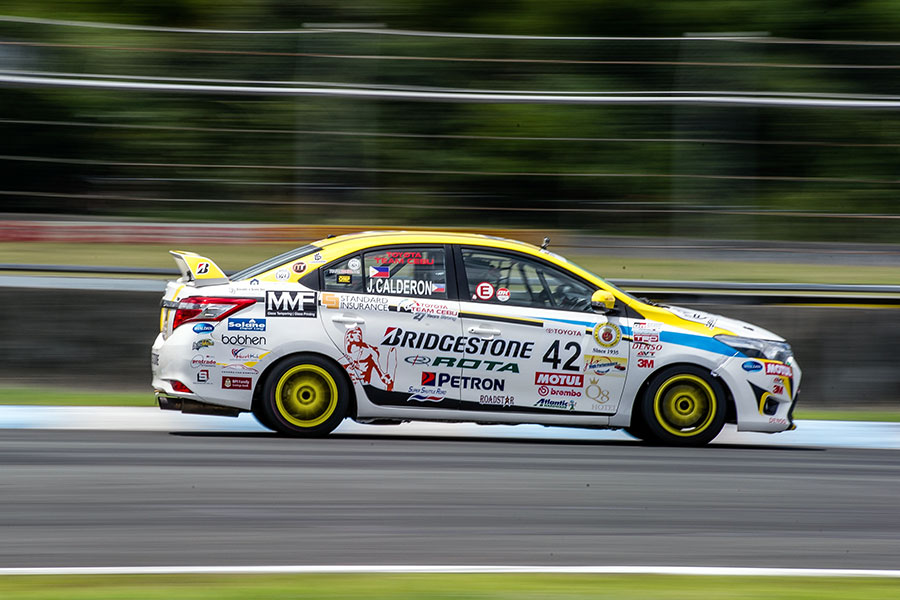 Super Sporting Class
Jette Calderon in the #42 car is TTC’s ace in the Super Sporting Class. Starting 5th, he put in a heroic effort to climb up to a podium position in Race 1 despite struggling with pace to finish 3rd. This was followed by an 8th and 6th place on Saturday scoring valuable points for the team.

Moving one class up this year, Sean Velasco joins Jette in the team’s assault in Super Sporting. He gladly passed his first field test with flying colors, bagging 7th, 5th, and 8th over the weekend.

“I know I can fight for a spot in the top 5 if we get the set up right. Luckily, I got promoted to 5th in Race 2 after the other drivers got penalized. With these results, I now have more motivation to do better in the next race and fight for a win,” commented Sean. 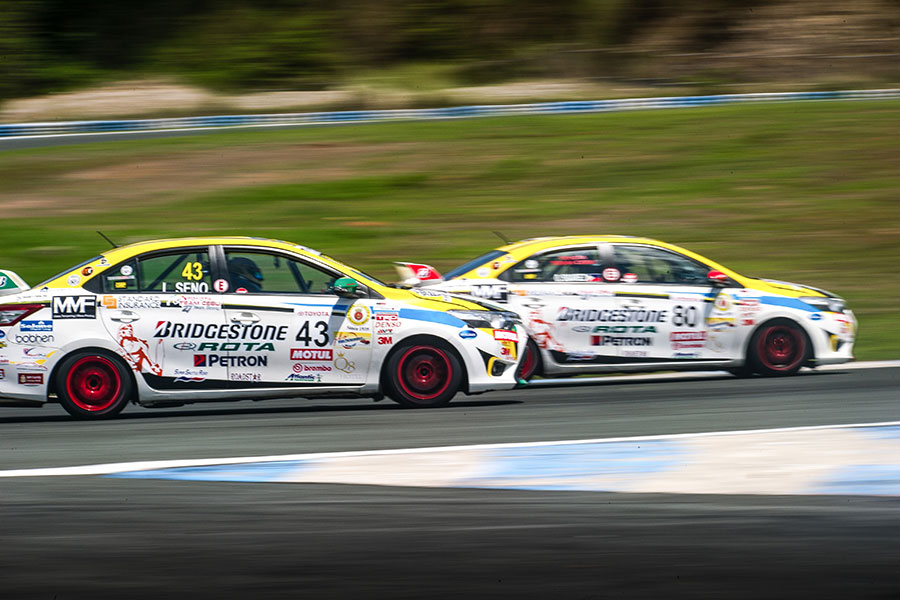 Bridgestone Sporting Class
As for Lord Seno, his weekend got off to a slow start after qualifying in 9th. But the team’s captain was able to quickly recover and ended Race 1 in 6th. This put him on pole for Race 2, which with consistent driving, enabled Lord to claim TTC’s first win in 2018. He replicated this with another stellar drive in Race 3 to take 2nd.

Sadly, it was a very different story for Oscar Suarez. The #80 car suffered electrical issues in Race 1 that forced him to retire while running 6th. He then had another DNF in the following race due to a heavy collision. Despite the disappointing outcome, Oscar is determined to bounce back in Alabang. 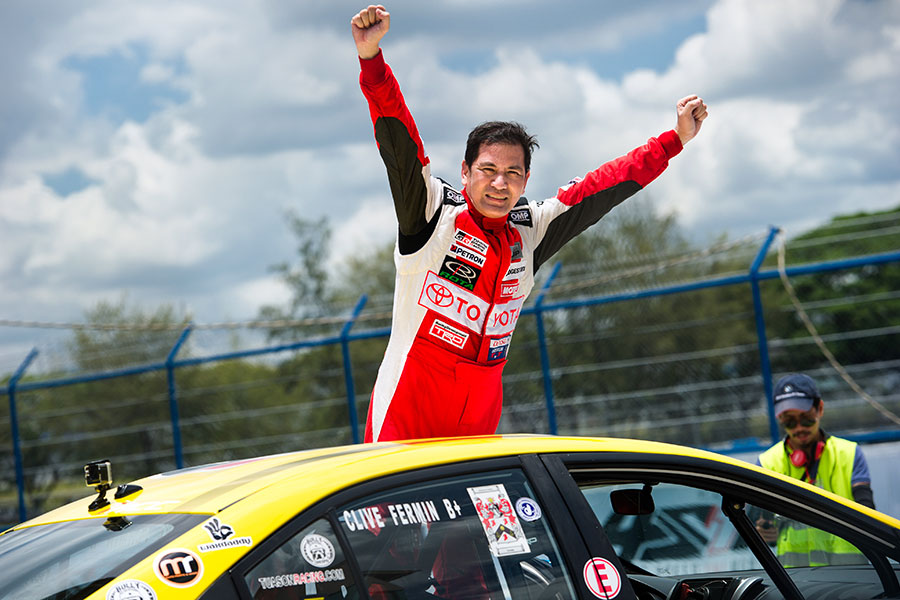 ROTA Promotional Class
Clive Fermin, Brian Currie, and Bobby Pangiilinan made up TTC’s attack in the Promotional Class. Clive was by far the quickest who claimed P2 in qualifying. Although he could only manage 4th in Race 1, ‘Dr. Speed’ had a near-perfect Race 2 was able to deliver a 1st place on Saturday. He concluded the day with a points-scoring 6th.

“I cannot promise race wins in Alabang as it would be very arrogant to do so,” he said looking forward to the next event. “But I can promise that I will be up front fighting for it.”

Likewise, Bobby put on an impressive performance while enjoying on track. He improved on every session, finishing 7th on Friday then 4th on Saturday morning. Things all came together in Race 3 when Bobby took the chequered flag in 2nd. 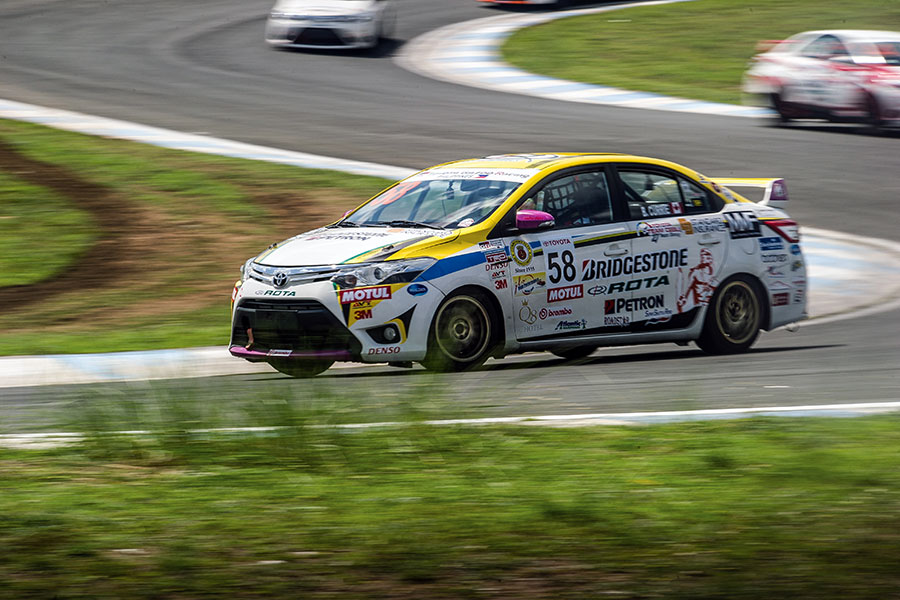 Then there’s the Brian Currie who qualified P4 – his best result to date. The ‘Big Chief’ may have lost a few places in Race 1, but he’s happy with 6th as it’s the highest he’s ever finished in the Vios Cup. He made a good recovery in Race 2 to end up in 7th concluding TTC’s race weekend.

Sean Velasco, Lord Seno, and Clive Fermin’s combined results earned TTC the ‘OMP Best Team Award’ in Round 1 with 92 points. The team is now preparing for the next event at the Alabang Street Circuit on July 27/29 and continue their hunt for the overall championship. 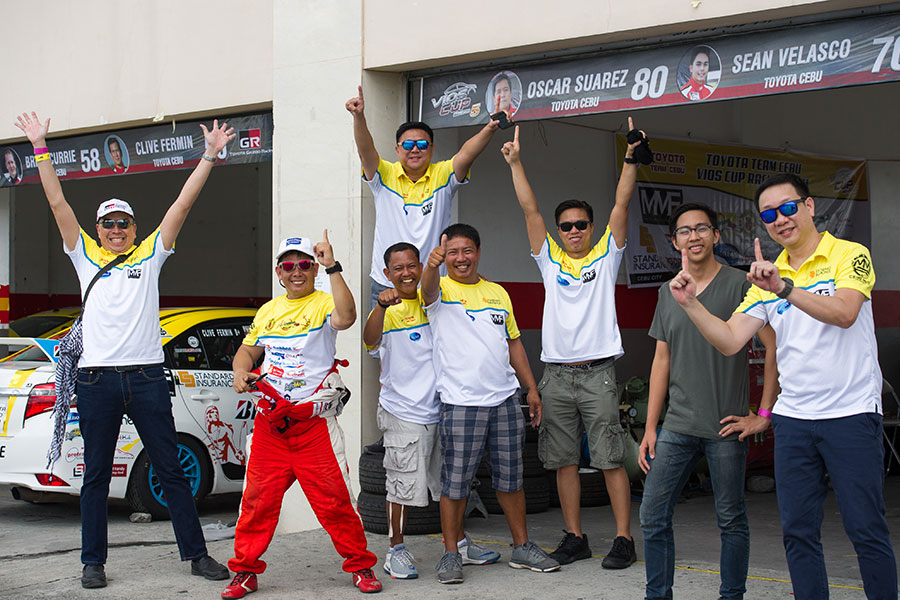 John Velasco, Toyota Team Cebu Team Manager: “It may sound very optimistic, but TTC’s performance in the first round of the Vios Cup was what we predicted. I’d like to thank everyone in the team, our drivers, and specially our sponsors who, without them, this will just be a dream for us. We’re now looking forward to the next race in Alabang. This will be an even battle as the track is new and no one will have an advantage.” 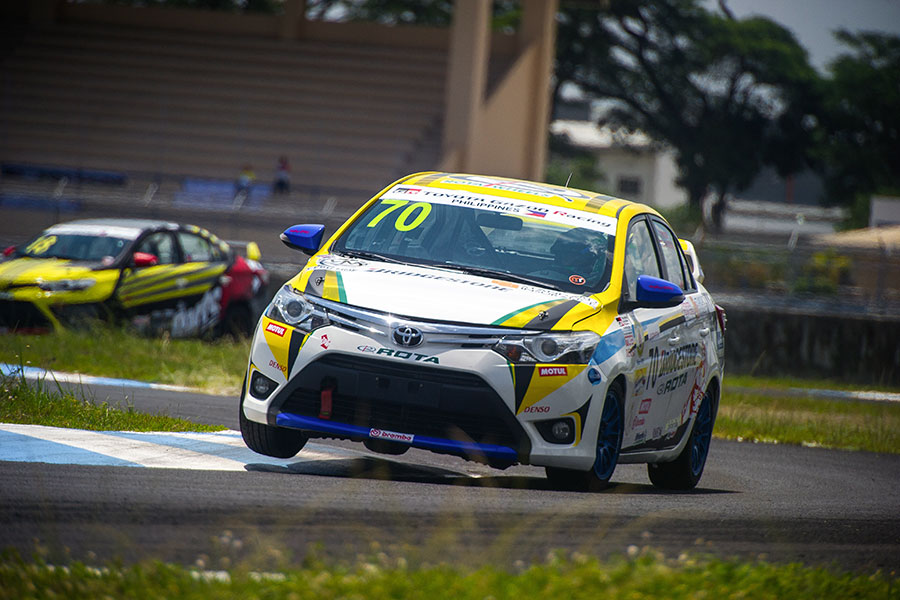 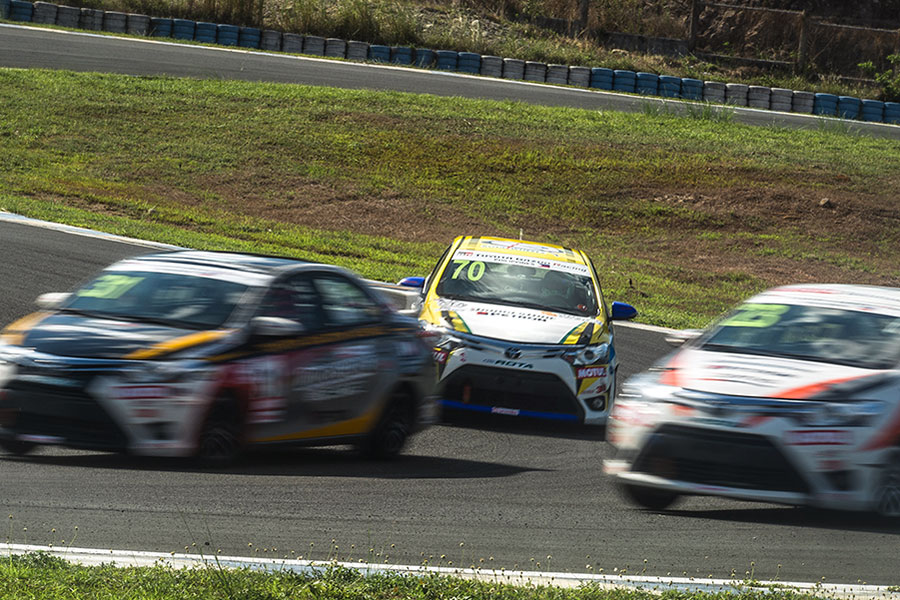 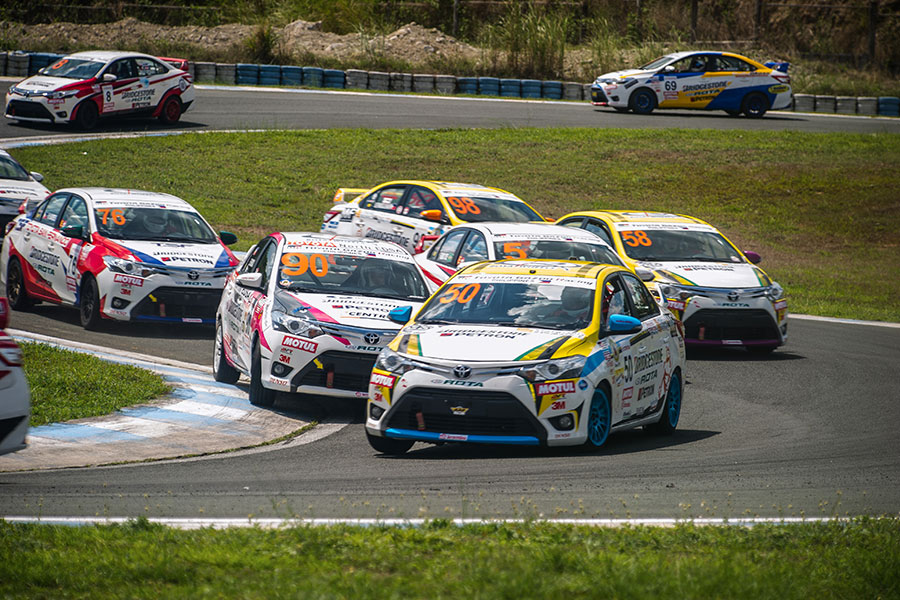 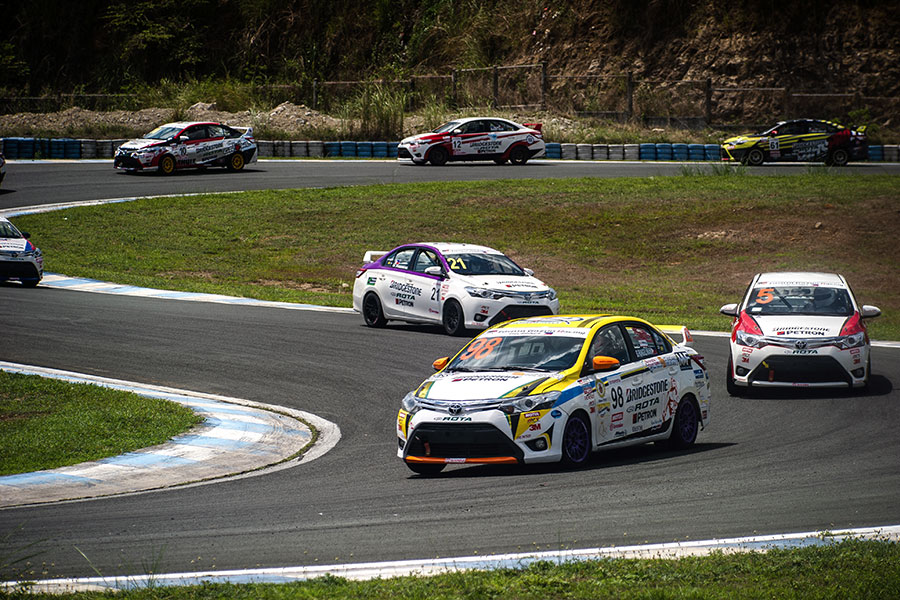 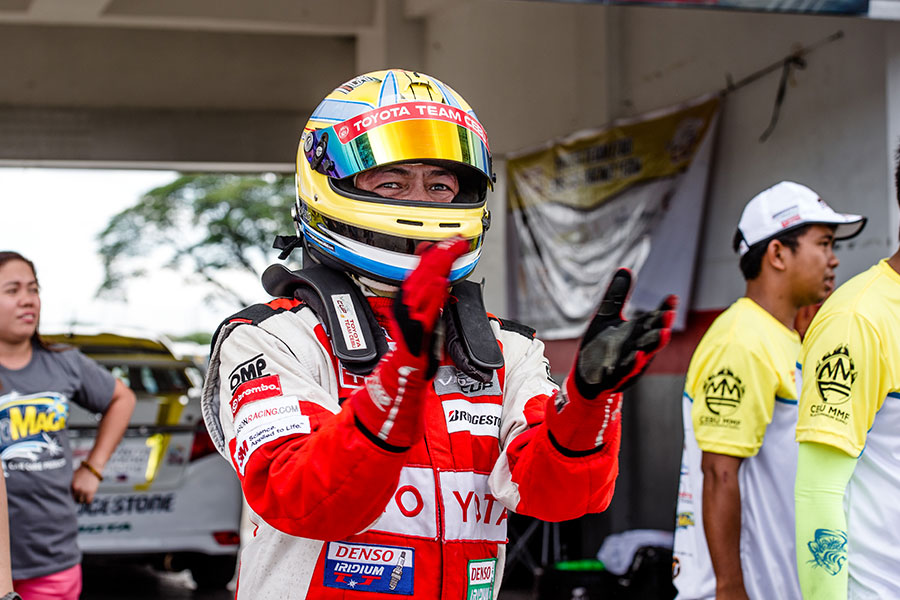 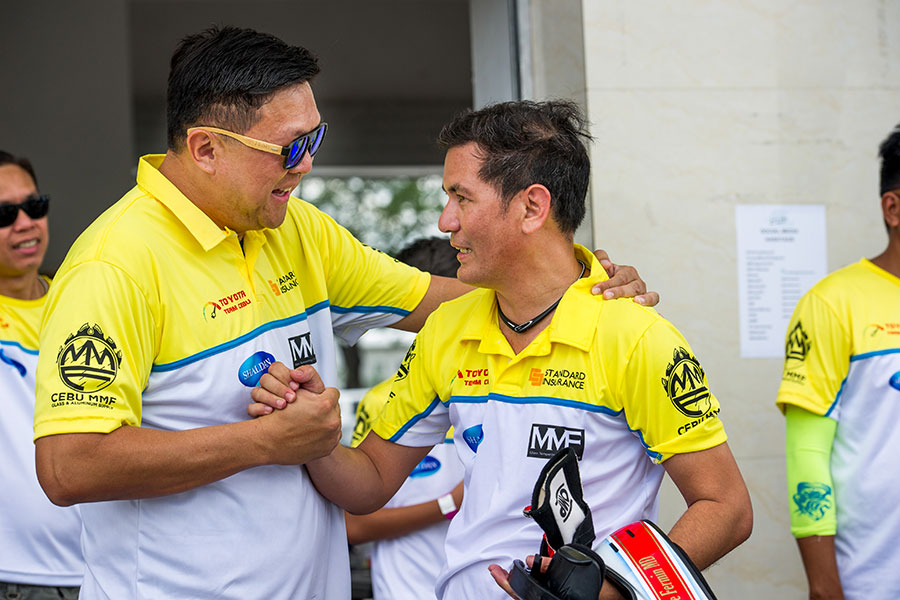 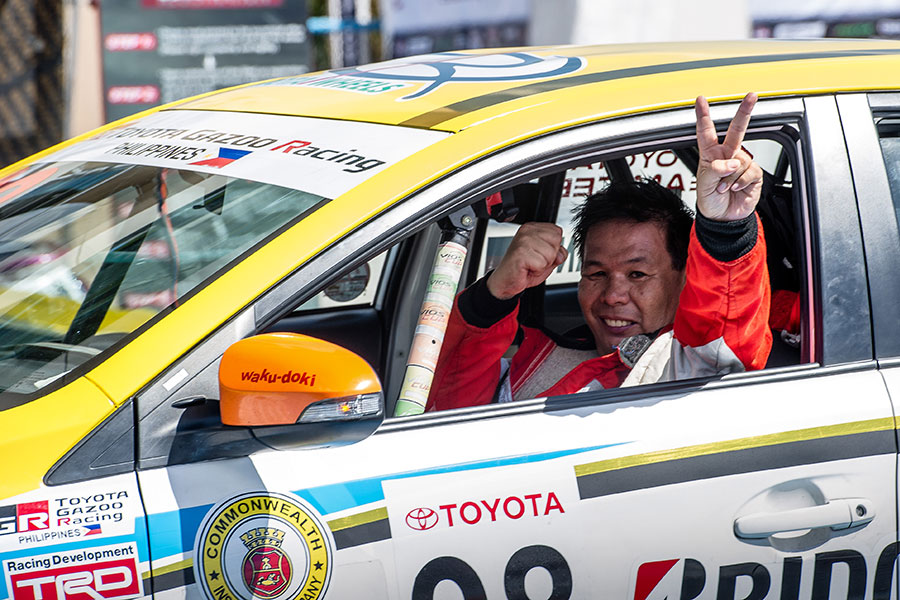 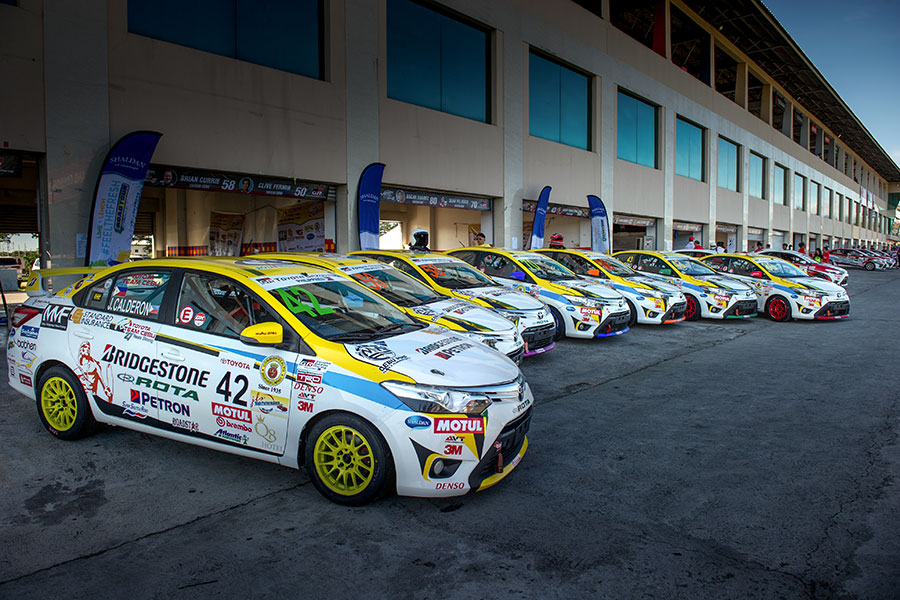 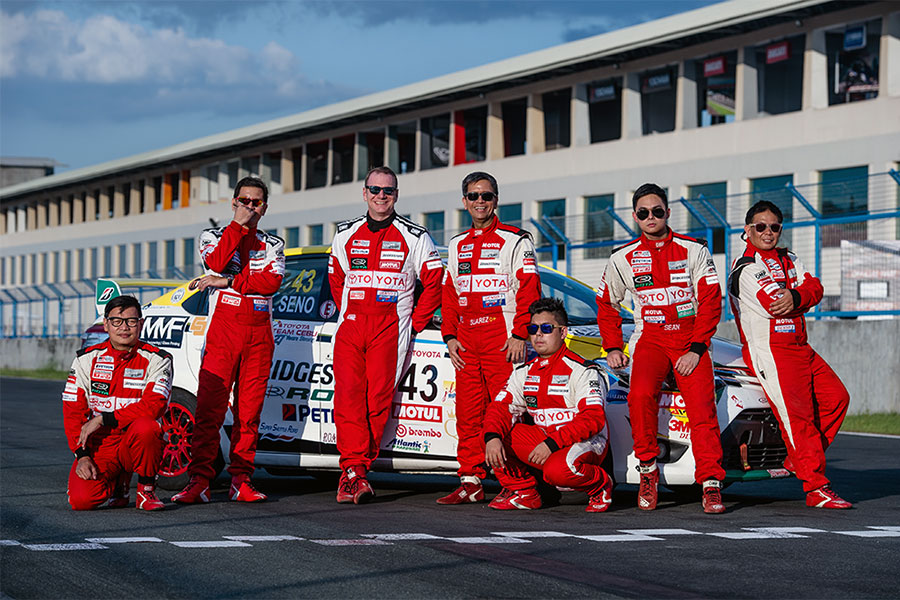