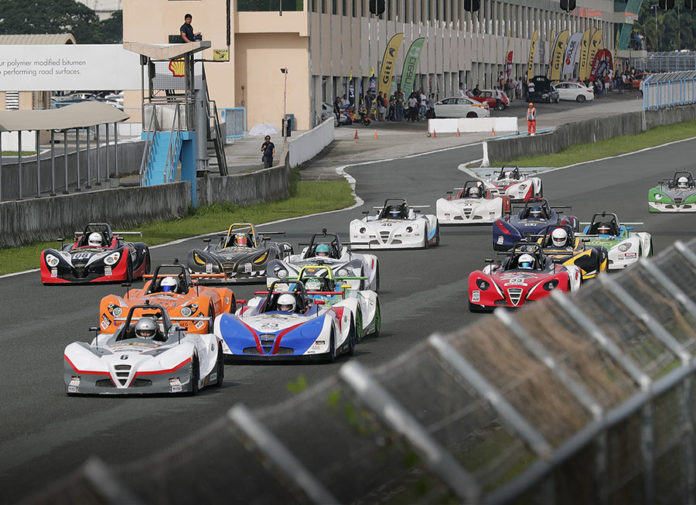 The 16 cars in this year’s Giti-Formula V1 Challenge gathered for a second time, moving to the Clark International Speedway (CIS) on this occasion last July 20/21. What greeted them upon their arrival was unpredictable weather, which in any motorsport discipline, equates to a ton of entertainment on track.

Presented by Phoenix Petroleum, the event kicked off with a shock performance from Alex Brown. The 16-year-old managed to set a 2:11.391 lap in Qualifying and, for the first time in FV1’s history, let an Am Class driver start on pole position. Stefan Ramirez of EN Sport-Forth Floor Racing also pulled a nice surprise by grabbing P2 as he improved on his pace by a mile. 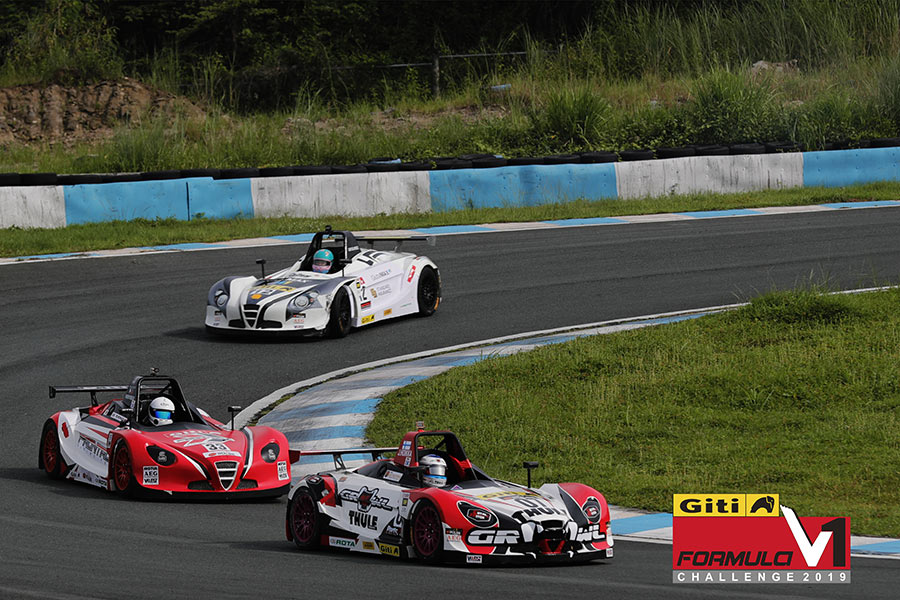 A strong downpour in the afternoon, however, nearly called off Race 4. Thankfully, the rain stopped just before the start and got the green light in damp conditions. Championship leader Ryo Yamada of Cleanfuel Racing quickly got past the pole sitter and opened up a lead. Estefano Rivera in the #23 Toyota Otis-Obengers machines tried the best he could to catch up but was 9.184 secs behind at the finish line. Ramirez, on the other hand, was a long way behind in 3rd in the Pro Class.

Brown couldn’t quite match the pace of Yamada, but was still 2nd on the road and 1st amongst the Am Class finishers. Red Diwa of OTR Racing was in a distant 2nd followed by Dominic Roque who landed his first podium this season. 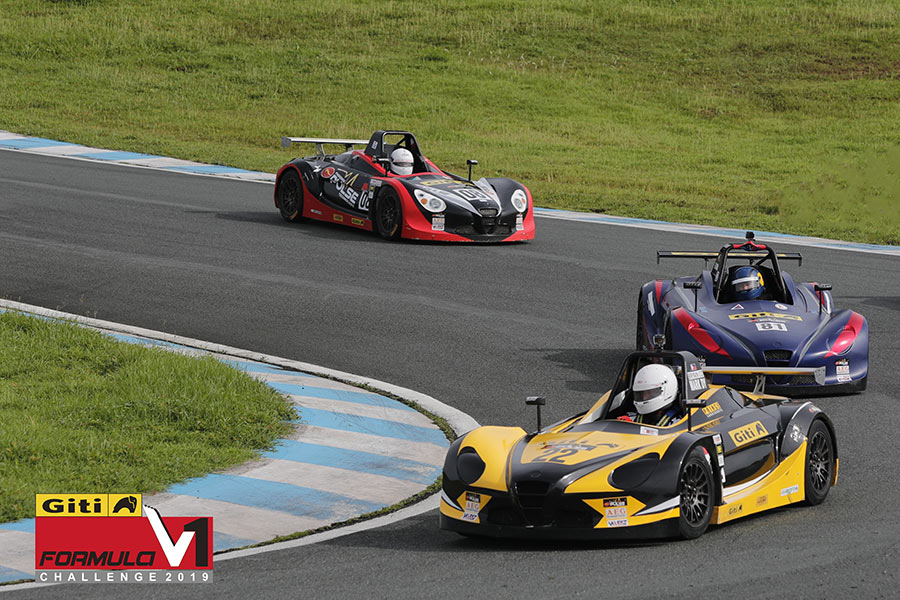 Race 5 on Sunday morning would claim 2 front runners early on. Ramirez ran wide on the very first lap, while Brown went off course after locking up his brakes on lap 5. This opened the door for Rivera to score a hard-fought victory, edging out Yamada by a mere 0.759 sec at the chequered flag. In 3rd was Raymond Ronquillo of Frontrow Racing to round up the Pro Class podium.

Red Diwa moved up to 1st after Brown retirement and went on to claim his first Am Class win. Shane Henderson of A.Line Autosport was 2nd, while Raffy Rabe showed why he’s the Phoenix Young Drivers’ Program winner by finishing 3rd. 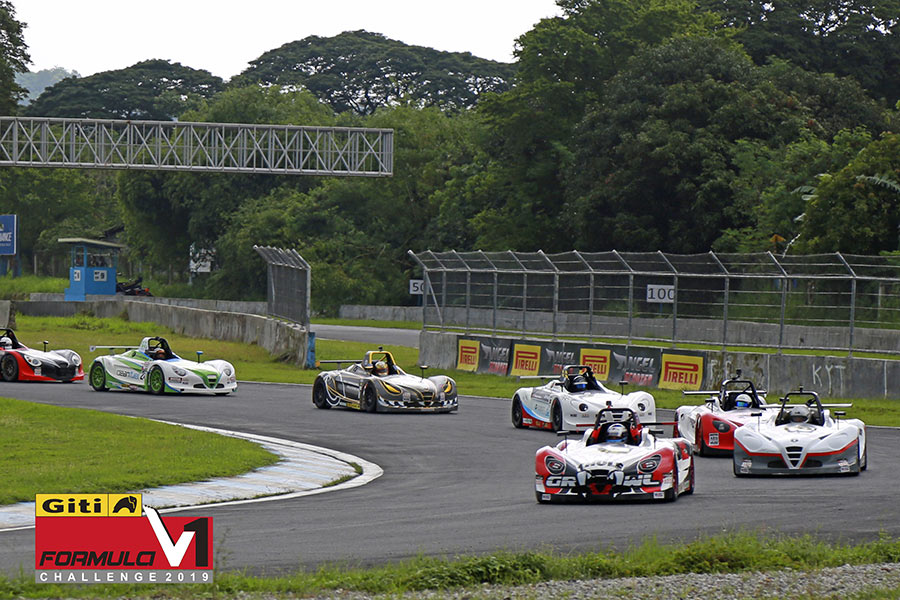 The final race of the weekend was run in slick conditions, which served as the perfect showdown between the top 2 championship contenders. Rivera opened up an early lead, but was erased by a Safety Car period. Yamada then got past at the restart only to be overtaken again by Rivera with only 3 laps to go to claim another 1st place finish. Meanwhile, Ramirez did well to climb up from the back of the grid after his DNF to finish 3rd.

Brown also charged from his way through the field to gain 12 places in Race 3, winning the Am Class despite a broken second gear. Roque was back on the podium in 2nd, while Henderson was 3rd. 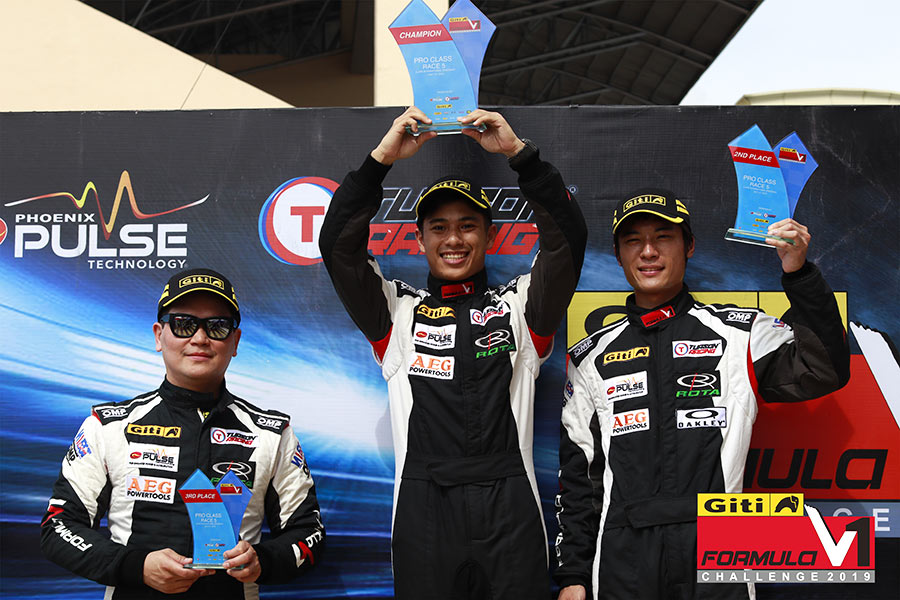 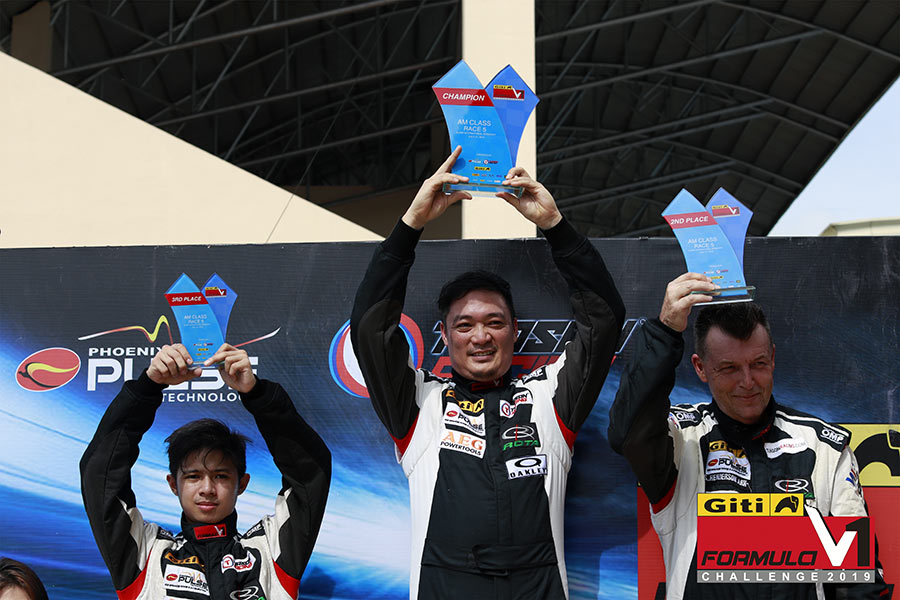 The Giti-Formula V1 Challenge returns to the Clark International Speedway (CIS) on October 19/20 for the season finale, featuring double points and a reverse grid start.