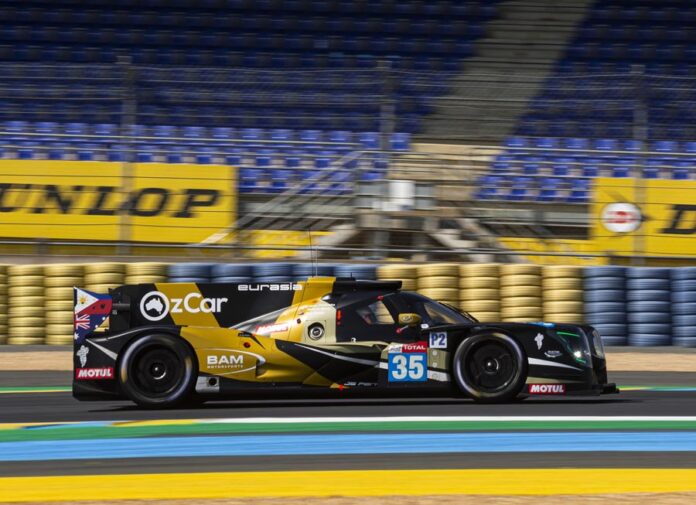 Except for two unscheduled off-track excursions, you could say that Eurasia Motorsport enjoyed a relatively trouble-free run at the 88th running of the 24 Hours of Le Mans. This allowed the lone Philippine-based entry to take the chequered flag 18th overall and 14th amongst the LMP2 class runners on what was their fourth attempt.

The team fielded a gold-and-black liveried Ligier JS P217 Gibson in LMP2, which was the biggest field by far in this year’s twice-round-the-clock race with 24 entries. Their #35 machine was shared by ex-Formula 1 driver Roberto Merhi, rising GT talent Nick Foster, and gentleman driver Nobuya Yamanaka in attempt to survive running 24 hours non-stop. 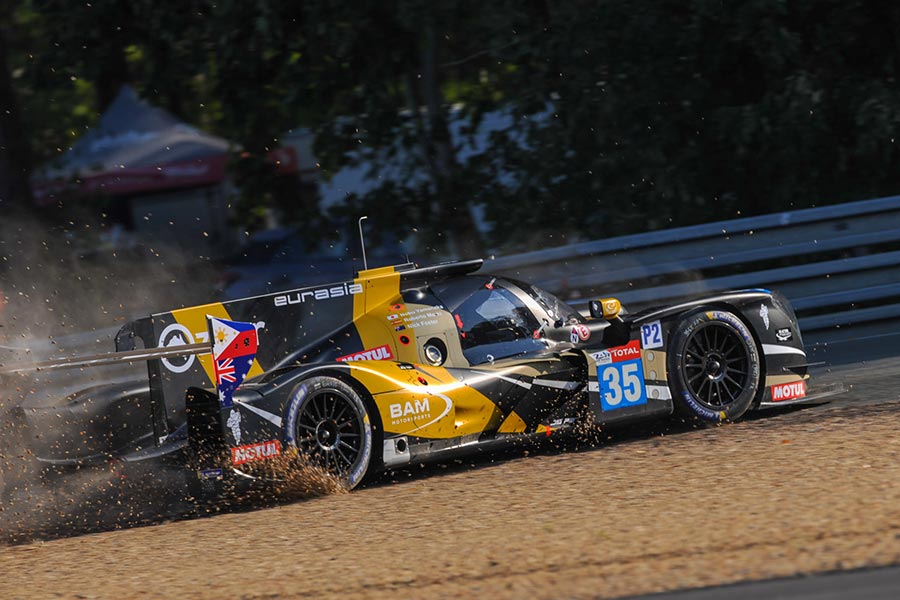 Eurasia Motorsport would start the race in P23 overall on a sunny Saturday afternoon. The team, however, hit a snag early on. A spin on the opening hour dropped them to P56 and lost 3 laps in the process. But with 23 hours still remaining, the race was far from over. The team would climb to P27 overall by the 4th hour that was until it happened again. This time, they slipped back to P49 and was now 14 laps down from the leader.

Despite the slight setback, Eurasia Motorsport persisted and steadily clawed back positions lost well into the night. The #35 entry made its way up to P22 by sunrise and never set a foot wrong ever since. Although a class podium was no longer an option, their main goal was still to make it to the chequered flag. 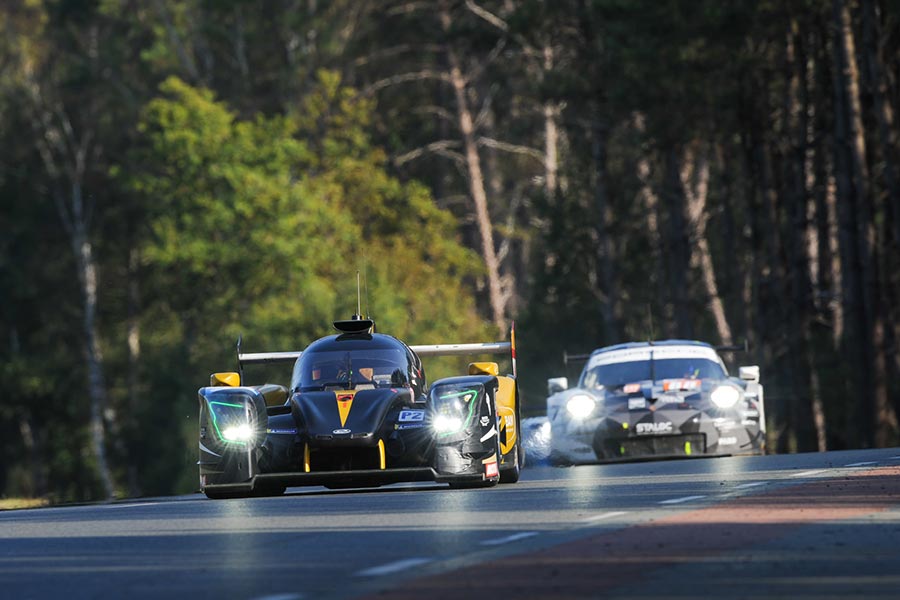 Miraculously, the #35 machine ran with no mechanical issues throughout the grueling race. And after 24 hours of racing, Eurasia Motorsport’s entry successfully crossed the finish line 18th overall and 14th in LMP2.

Mark Goddard, Eurasia Motorsport Team Principal: “We are delighted with the result this weekend at arguably the greatest sportscar race in the world. Ahead of the Le Mans race, our team has been in Europe since the beginning of August and it is a credit to their hard work that we enjoyed a successful and largely trouble-free race.

“I’d like to reiterate a big thank you to our hard-working team, they have been superb and the three great race drivers. They are the ones that put together – re-arranged – and completed our fourth Le Mans jigsaw!” 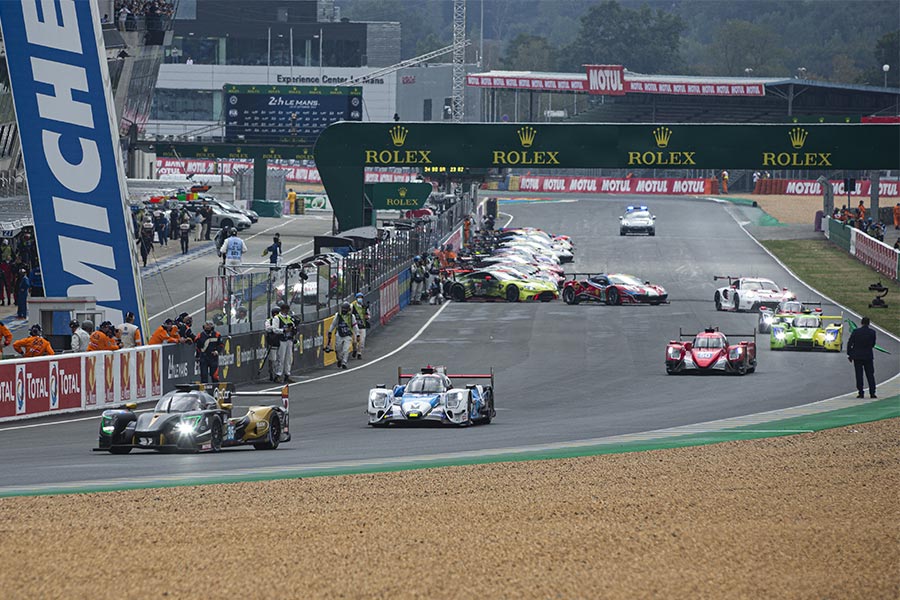 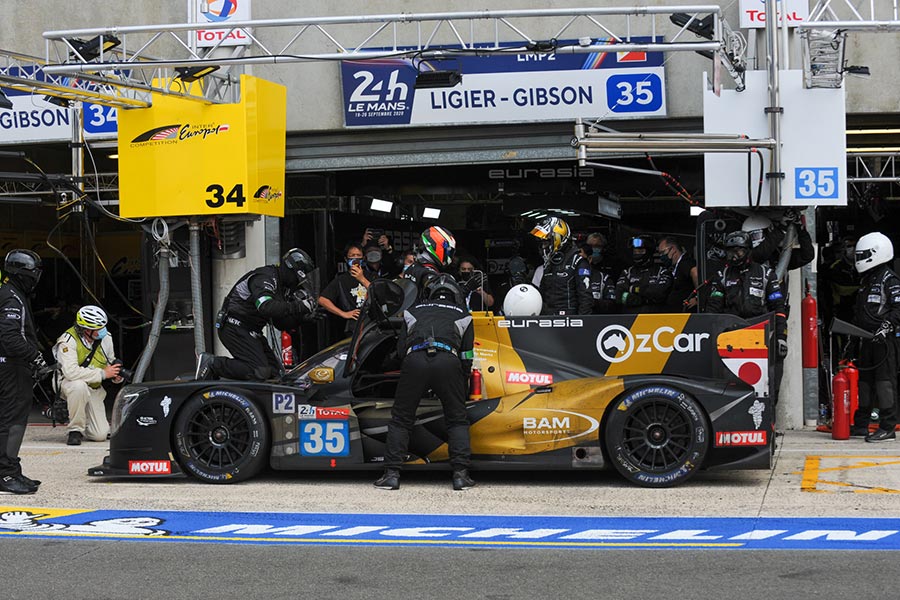 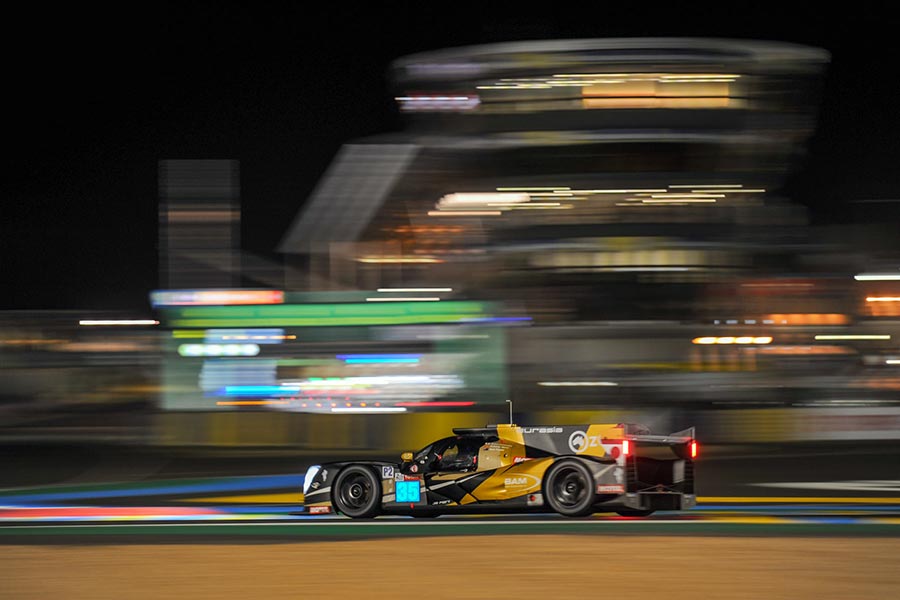 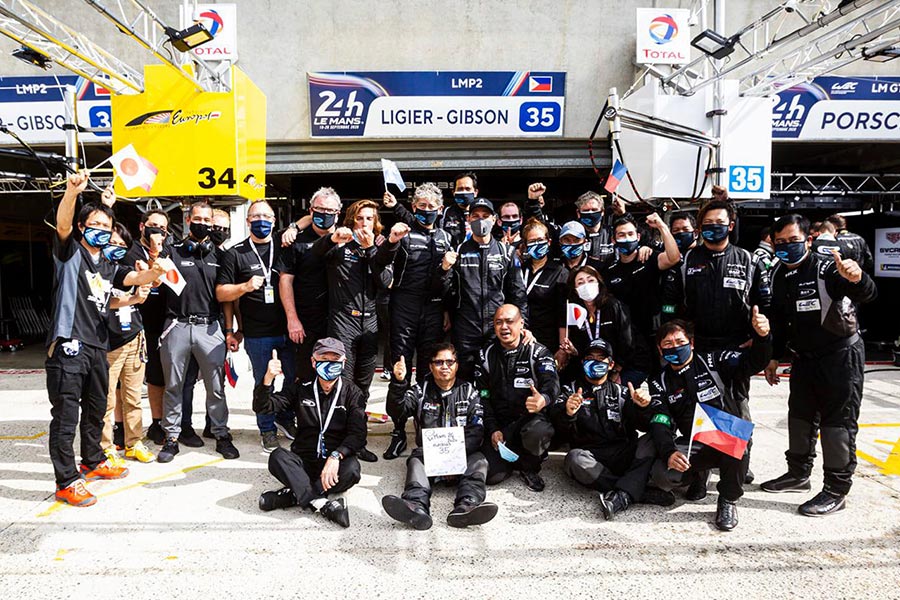