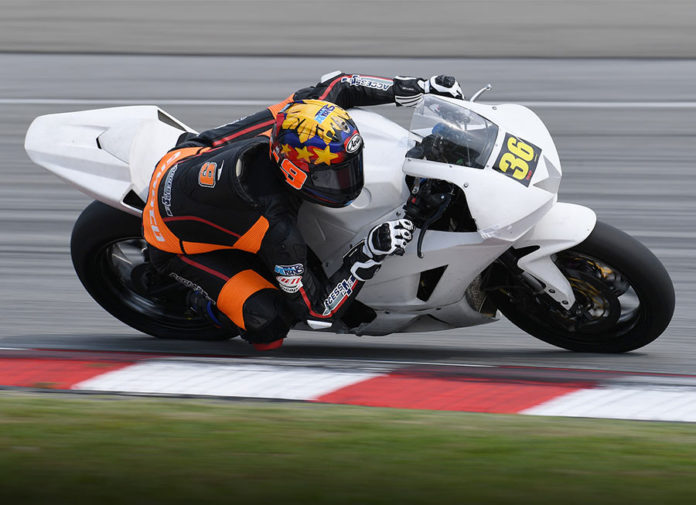 While older brother TJ had his hands full in ASB1000, Troy Alberto was making a name for himself in Supersport 600 during the Asia Road Racing Championship’s (ARRC) season opener in Malaysia. The 18-year-old debuted on Yuzy Racing’s #36 Honda last March 8/10 and nearly landed a top 10 finish only had things gone their way.

This was Troy’s first time racing on a 600cc which he recalls as a ‘real eye opener’. Although he has had past successes in 250cc and 1000cc, the riding style of the 2 disciplines did not translate well on track and required a mashup of both. To the team’s surprise, it took the young rider only a few sessions to get up to speed in spite of their general lack in testing and bike setup. 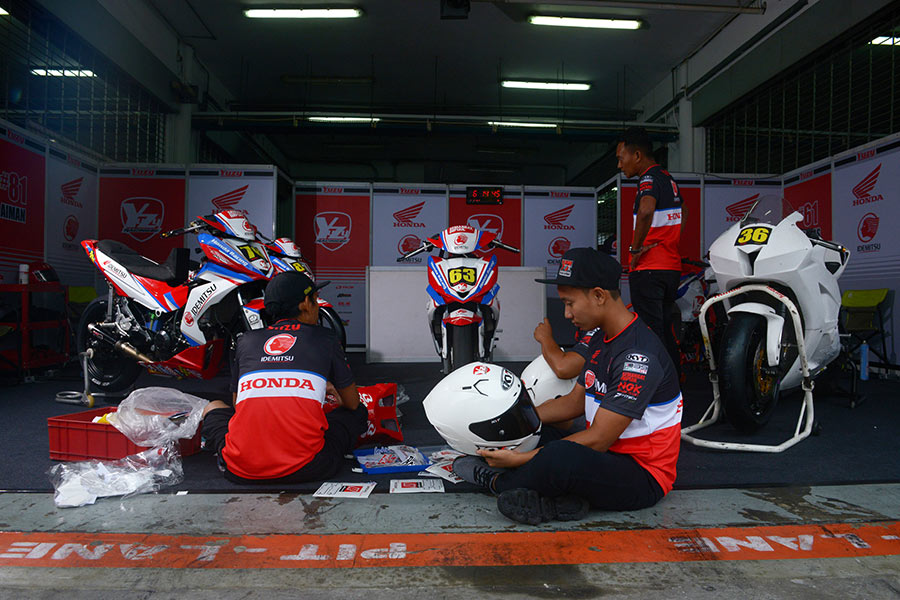 With some added riding experience and adjustments made to the #36 machine, Troy gradually found improvements every time he went around the Sepang International Circuit (SIC) and got closer to the guys in front. He consistently hovered just outside the top 10 and was able to qualify 2.511 secs off pole.

Yuzy Racing’s lone entry in Supersport 600 would get off to a promising start in Race 1 on Saturday. Troy picked up several places on the run to the first corner was in the Top 10 by the end of the first lap. However, his charge to the front of the pack was cut short when he crashed out and had to retire early.

Having fitted a new engine and repairs made, Troy was pumped up to resume his strong run in Race 2 on Sunday. He made an even better start this time around and immediately had his eyes set on the leaders. But his luck would run out yet again with engine problems preventing the young Alberto from showing his full potential in the ARRC’s first event. 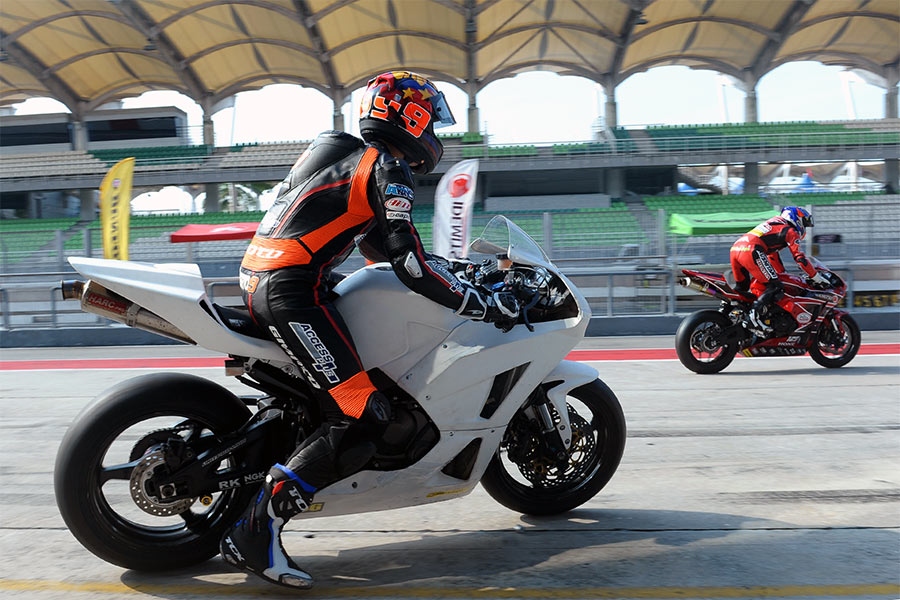 Troy Alberto: “Despite the results, I was really quite happy for how my race weekend went. I made a lot of progress on my riding and adapting to the Supersport 600 with my lap time getting closer to the guys in front. I’m quite sure that if things went our way, there was a good chance that I would have finished a top 10 finish. There were some things we could have done better, but the team did a great job and I’m very thankful for the work that Yuzy Racing have done for the race.”

Troy Alberto is sponsored by Access Plus Racing, Italtrans, Century Hotel Angeles City, Dudshop Design, AIM Philippines, and CapIt. For more info and the latest updates, Like the Troy Alberto #9 page on Facebook and @troy_9alberto on Instagram.