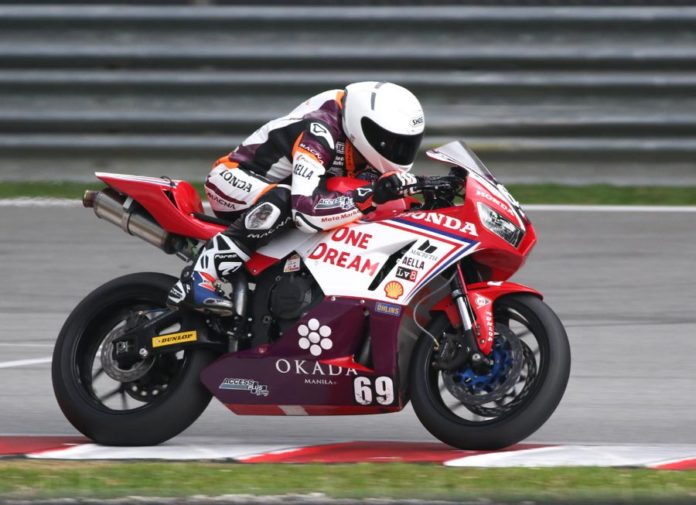 Troy Alberto was able to hit the ground running in the 2020 FIM Asia Road Racing Championship (ARRC) by finishing in the Top 10 twice on his debut. Riding under the banner of Honda Philippines-Okada Manila-Access Plus Racing, the 18-year-old enjoyed a trouble-free weekend at the Sepang International Circuit to start his SS600 campaign on a positive note.

The Honda Philippines Inc. (HPI) Racing Team rider used the pre-season test to adapt his riding style to the new CBR600RR. Over the course of several days, he managed to shave seconds off his lap to eventually qualify on the fifth row of the grid for the races on March 7/8. 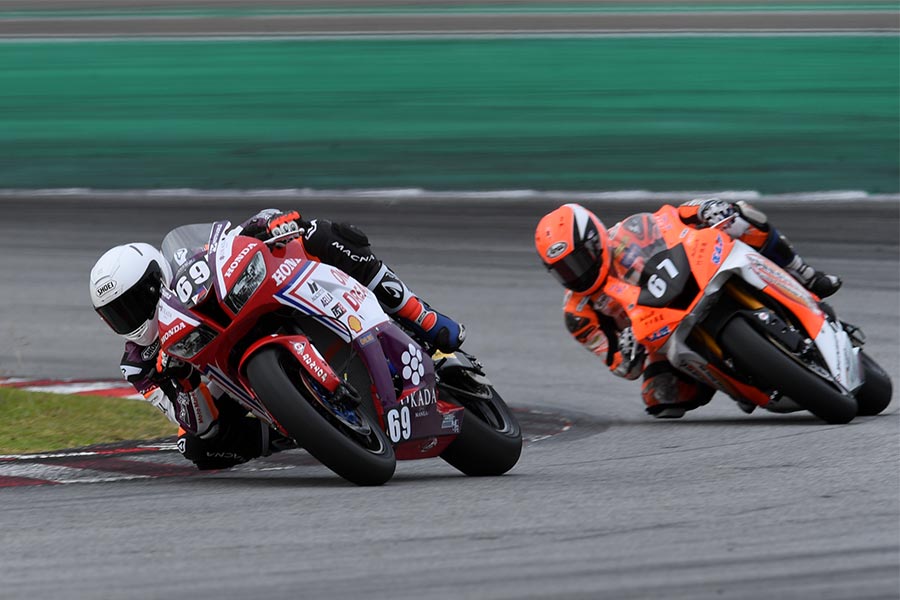 Powered by Shell V Power, Alberto would get a clean start in Race 1 on Saturday and neatly tucked behind the lead pack. He then found his way past several riders to slot into P10 before making a move on the very last lap to take 9th at the chequered flag.

Race 2 on Sunday saw a repeat performance from the Filipino rider. After escaping the opening lap chaos that caused a restart, Alberto kept his head down and focused on making it to the finish line. A clean run rewarded him and Honda Philippines-Okada Manila-Access Plus Racing with 10th place to wrap up a productive race weekend.

The team now has a 2-month break before the ARRC resumes at The Bend Motorsports Park in Australia on May 7/10. 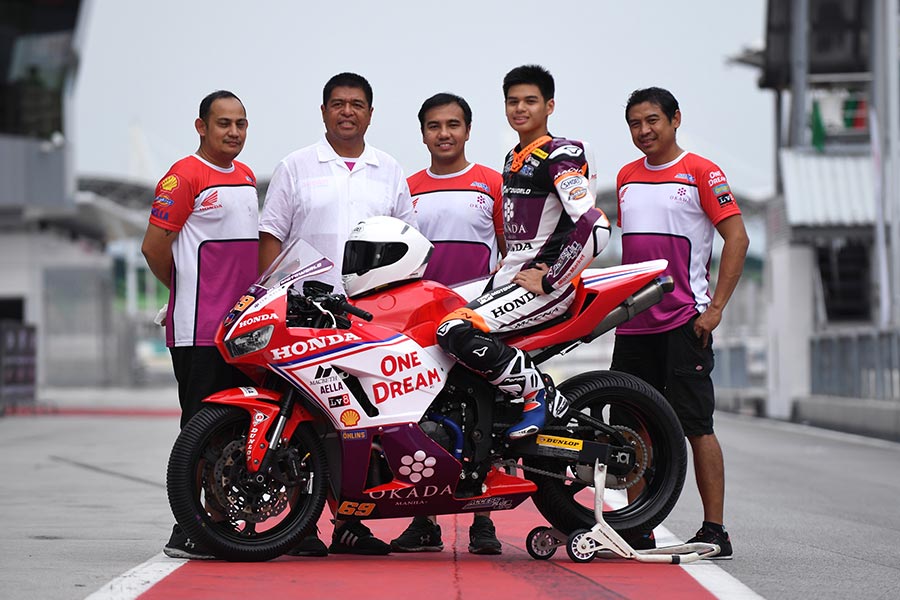 HPI’s entry in the ARRC is in line with Honda’s ONE DREAM campaign, which aims to make Honda Motorcycles serve as tools in achieving Filipino’s dreams.

Troy Alberto, #69 Honda: “I’m quite happy with my and the team’s progress throughout testing and the race weekend. Our lap times were close to the front during the pre-season testing and made consistent progress to develop the Honda CBR600RR. Glad to have finished in the top 10 in both races and we’re confident that we can improve further in the succeeding rounds. Our focus is now on Australia where we aim to get more out of the bike and try to close the gap to the front.”

Toti Alberto, Team Principal: “This was a first for both Troy and the team to enter SS600, so we’re relieved to have delivered such good results on our debut. The pre-season test really helped us a lot in learning the CBR600RR’s characteristics, which allowed Troy to effectively race it to a top 10 finish over the weekend. Thrilled to be closely working with Honda Philippines Inc. in the ARRC and hope we can do even better when we visit Australia in May.” 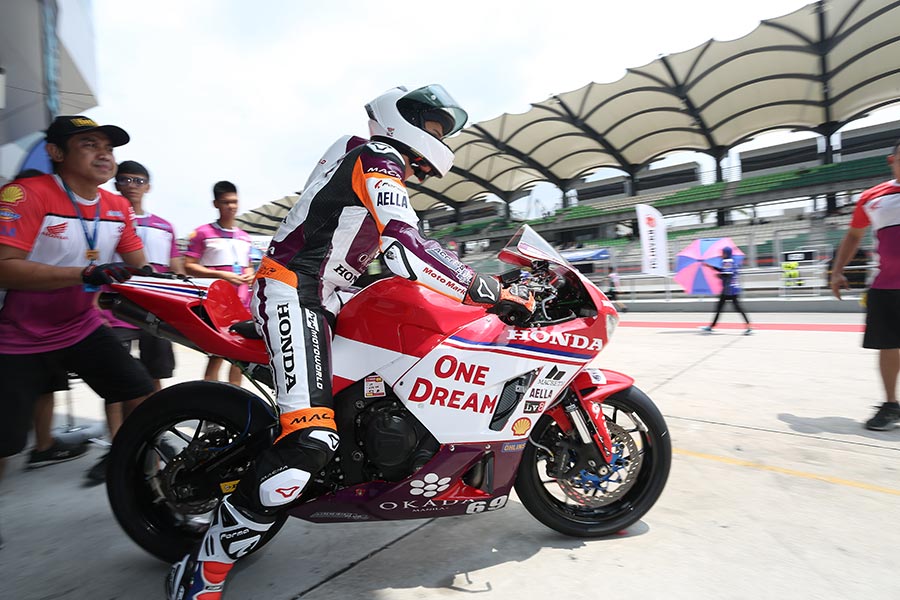 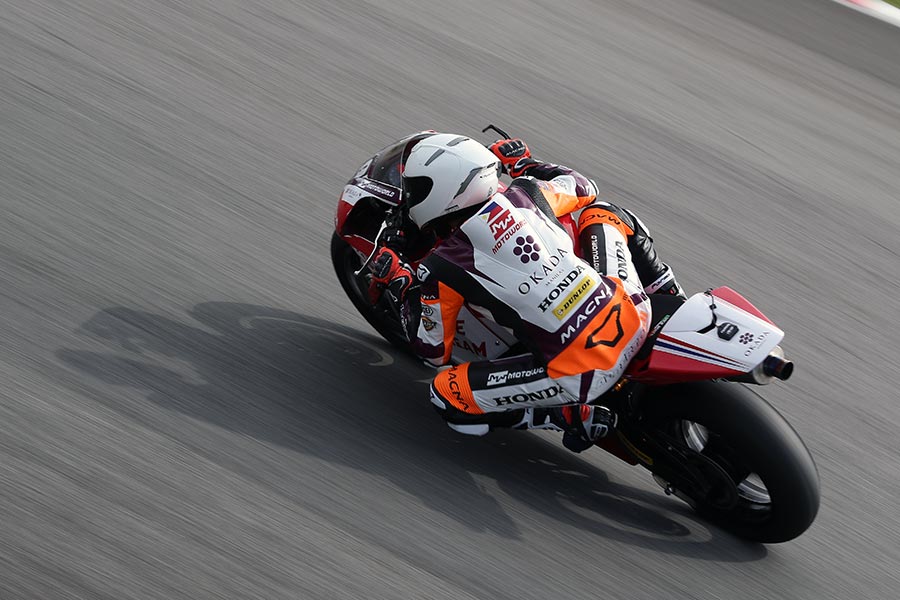