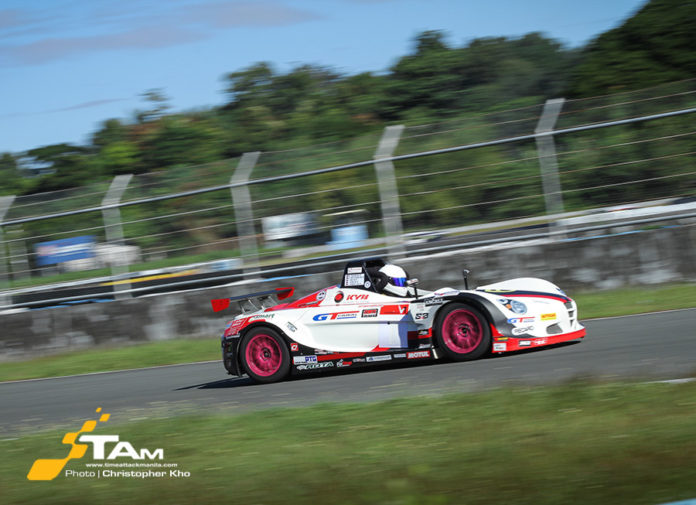 Barely 3 months since its arrival into the country, Tuason Racing School’s (TRS) brand new Formula V1 was finally ready to make its first competitive outing last December 2/3. And what a debut it was, claiming the overall race victory at the GT Radial x 8 Oras ng Pilipinas on its very first attempt.

The prototype was undeniably quick out of the box. Weighing in at only 530 kg with a 110 hp 1.5L 4-cylinder engine, it easily qualified P2 with ’14 Vios Cup Champion Luis Gono lapping the Clark International Speedway (CIS) in 2:15.642. However, it was heavily handicapped by the small 20L fuel tank as it was set up for sprint races. This required more stops, negating the Formula V1’s advantage in outright speed and forcing TRS to rethink their strategy for the 8 hour enduro. 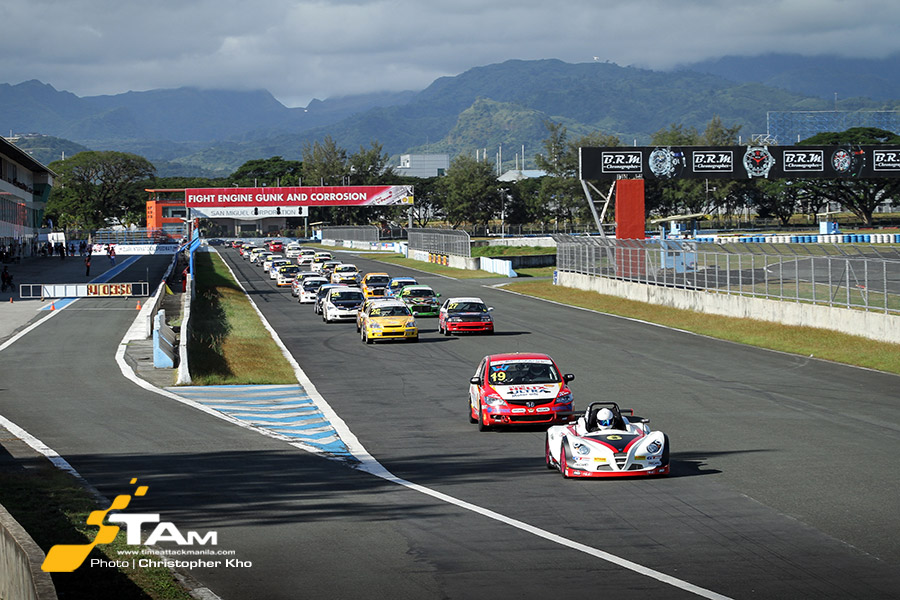 As the race started at 8:40 AM on Sunday, the #6 TRS Formula V1 immediately chased after the pole-sitting SmartFuels2Race Honda Civic. But the team fell as far back as P17 after the first hour due an early stop for fuel. Mike Tuason and Louis Ramirez then had to drive conservatively to stretch their stints to last 25 and 27 laps, respectively. Their efforts would allow TRS to make at least one less stop.

Over the next few hours, the TRS Formula V1 steadily clawed its way back up the standings thanks to the team’s flawless pit stops and the quick pace showed by Ferdie Ong and Bjorn Ongtiaobok. But no other driver could quite match the speed of Luis Gono. 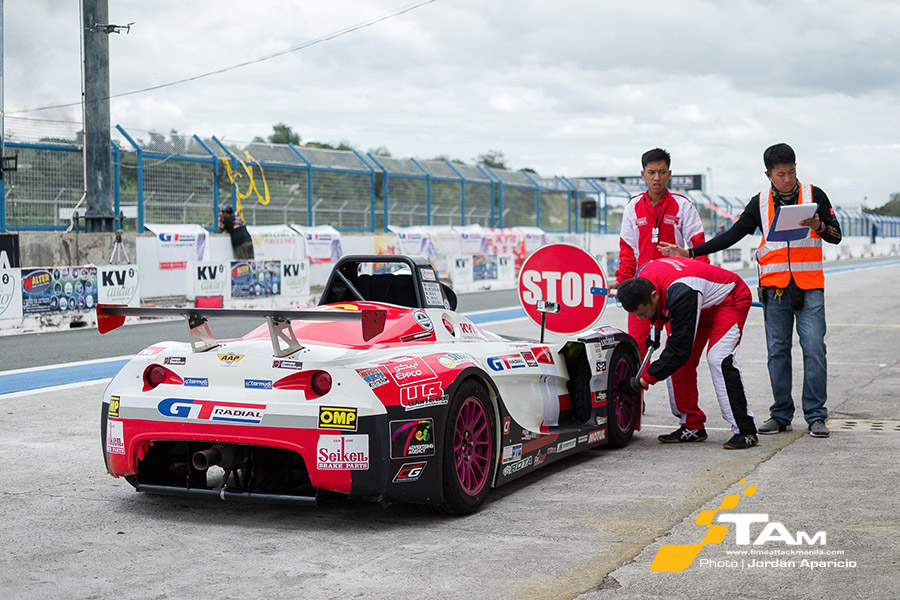 This prompted TRS and its drivers to give Luis more track time with hopes of fighting for the win. They would eventually make it into a podium spot by race’s halfway point.

By then, it became a battle of attrition against the leading #25 Honda Civic of Centrum Fuel – GT Radial. Luis had to spend a total of 4 hours behind the wheel to close the gap, commendably showing no signs of fatigue throughout his numerous stints. To the team’s delight, the 19-year-old’s efforts finally paid off and took the lead with only 12 minutes left on the clock.

After 8 hours of non-stop racing, the #6 TRS Formula V1 took the chequered flag 1st overall out of a field of 31 starters, marking its successful debut. The team covered 191 laps in total, with 8 pit stops, plus a drive through penalty, but still won with almost a full lap advantage. 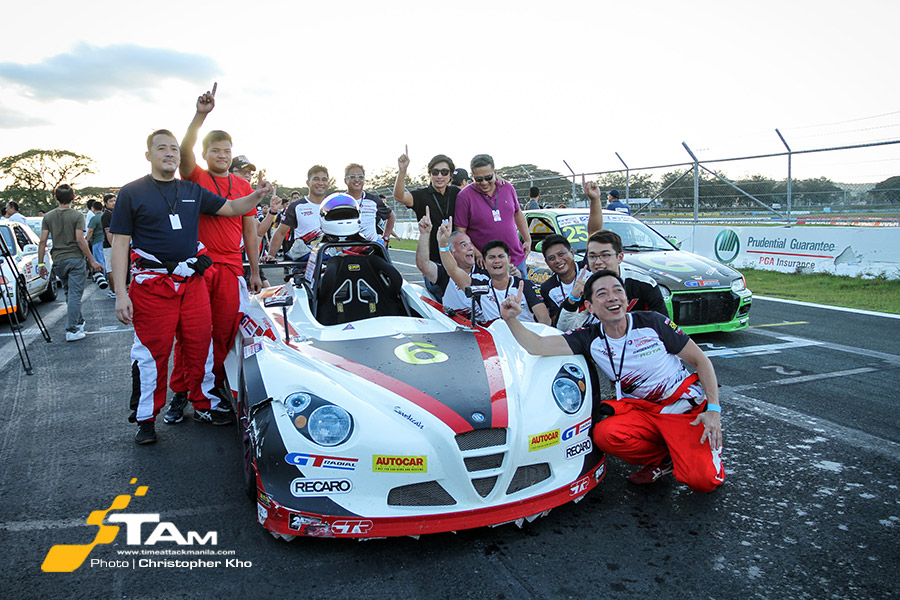 Miguel Ramirez, Team Manager: “We had a mix of talented drivers. Louis did a good job managing our fuel consumption. Ferdie and Bjorn were quick out of the box. Then the long stints of Luis and Mike allowed us to push hard and reduce the number of pit stops. Nevertheless, it was a team effort and I’d like to thank everyone at TRS, our drivers, and our sponsors for this overall win.”

JP Tuason, TRS President: “Great result from great teamwork. TRS worked very hard to take the overall win from the drivers, engineer, and mechanics. We looked strong all weekend, but it was only in the last 12 mins of the race that we re-took the overall lead and held on until the finish. It was the 1st race event for our Formula V1 car which was both reliable and quick from the start. We look forward to more race wins in the Formula V1 in 2018.” 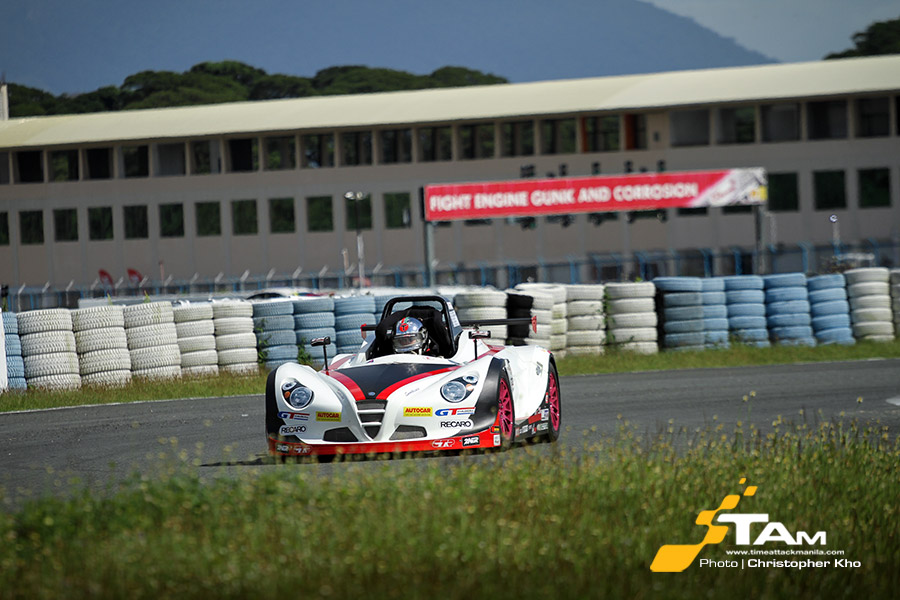 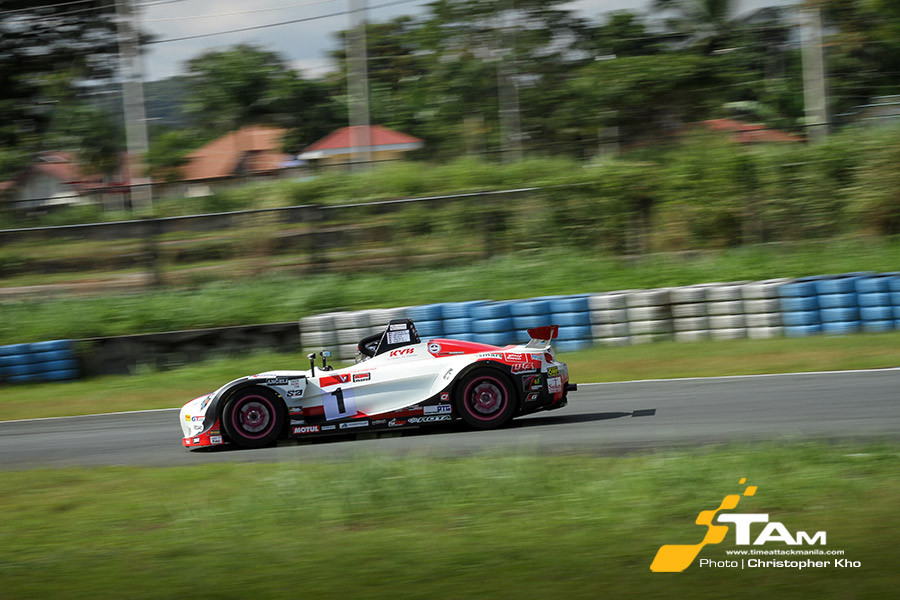 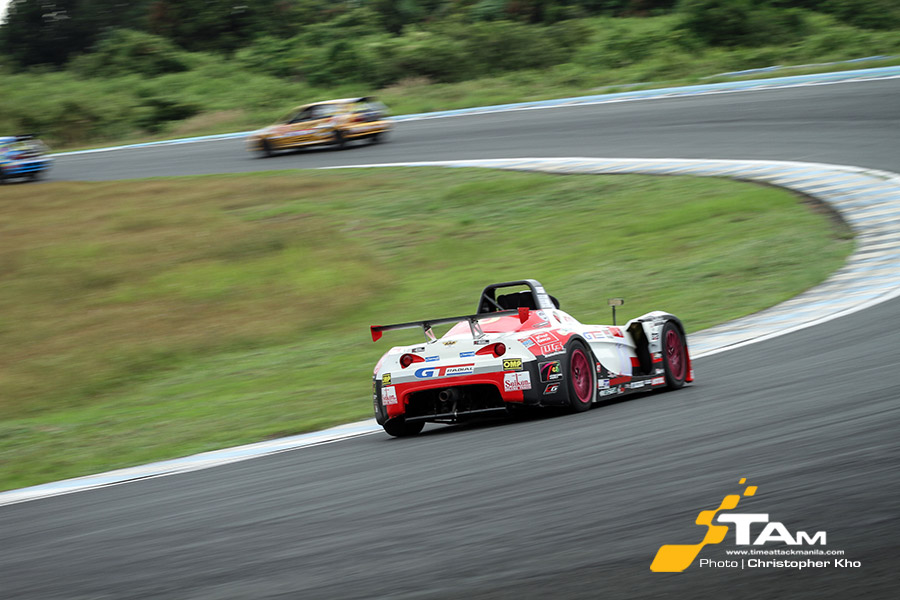 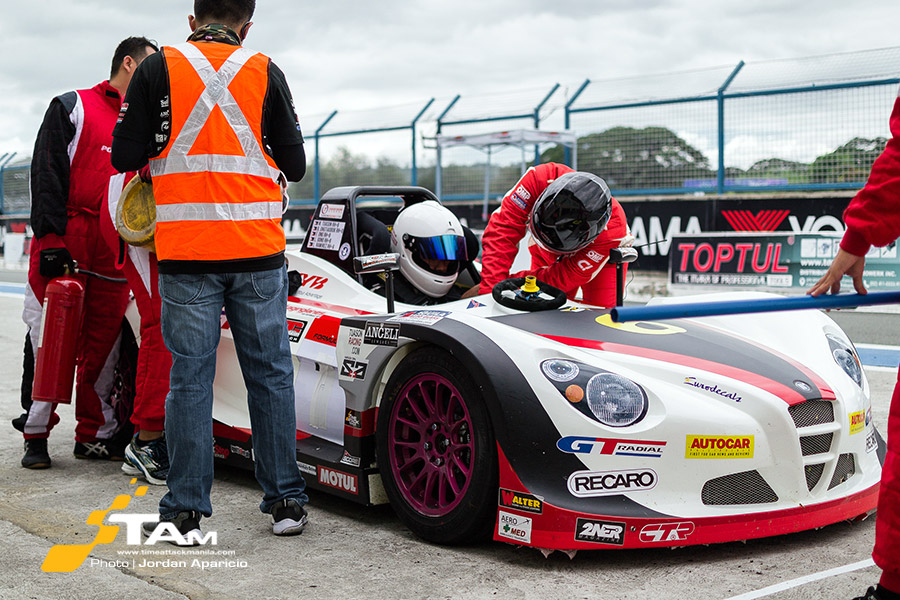 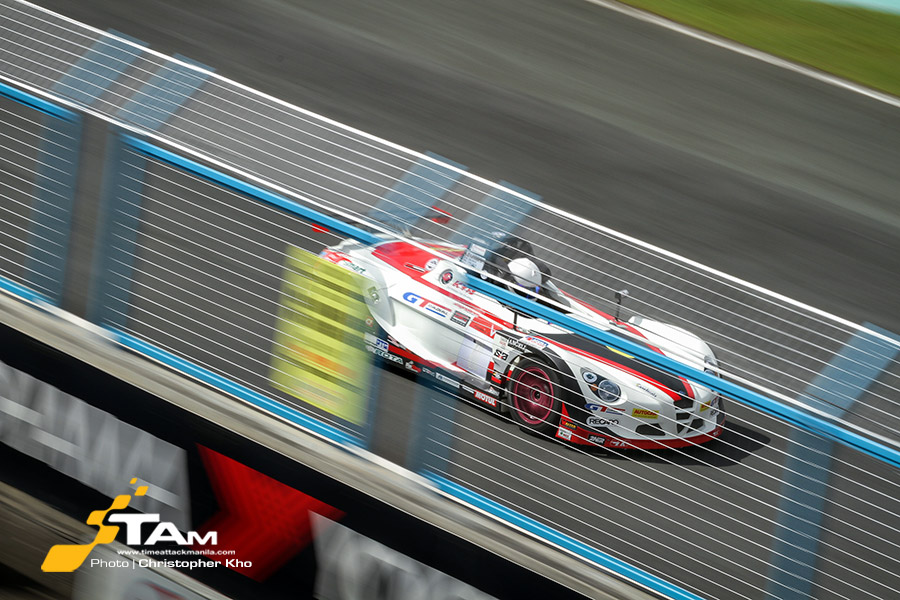 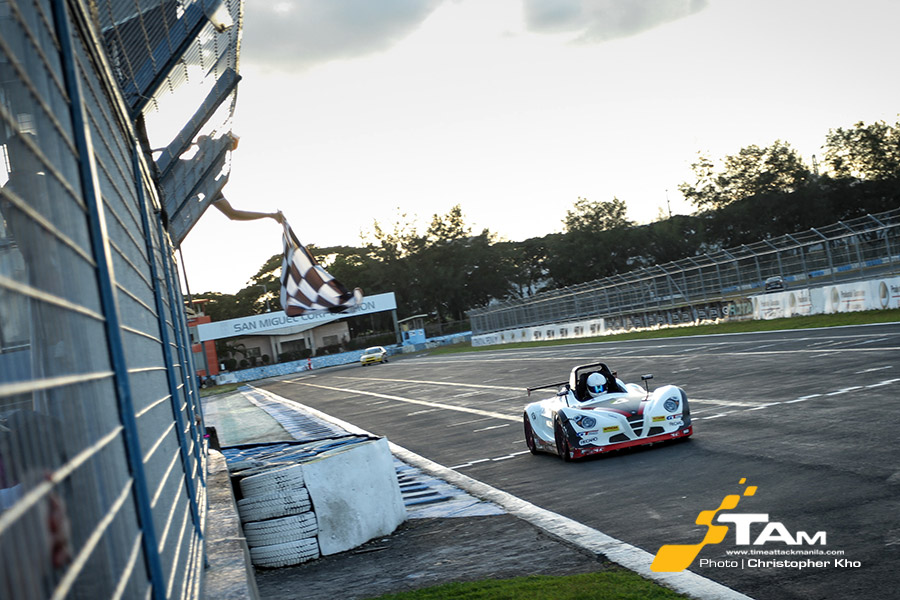