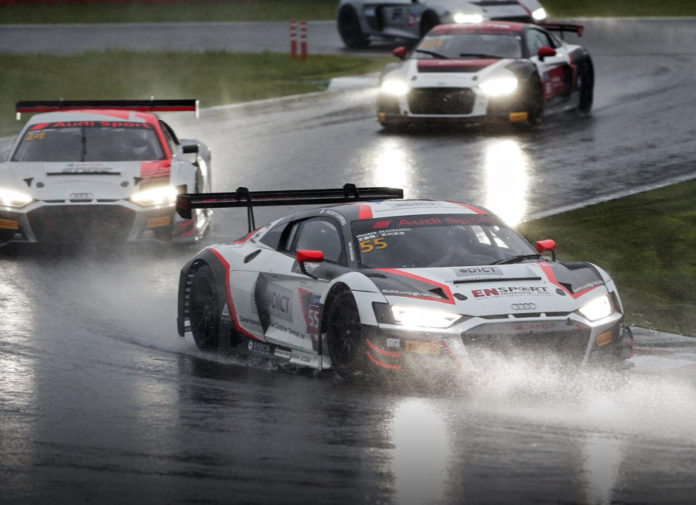 Straight from racing Porsche 911s at Spa-Francorchamps a month ago, Vincent Floirendo was back behind the wheel of his #55 EN Sport by Absolute R8 LMS over the weekend at the famed Suzuka Circuit in Japan. On this occasion, he wrestled with the best Audi R8 LMS Cup drivers in Asia to come out with a pair of Challenger Trophy wins.

As one of the most demanding circuits in the world, it’s never easy mastering Suzuka specially for a first timer like Vincent. Still, he made a lot of progress during Free Practice and slashed 1.597 secs off his fastest lap. But just when he was beginning to built confidence around the 5.807 km track, it rained. The driver from the Philippines had to go straight into Qualifying with zero wet weather experience and somehow managed to pull off a time good enough for P6 on the grid. 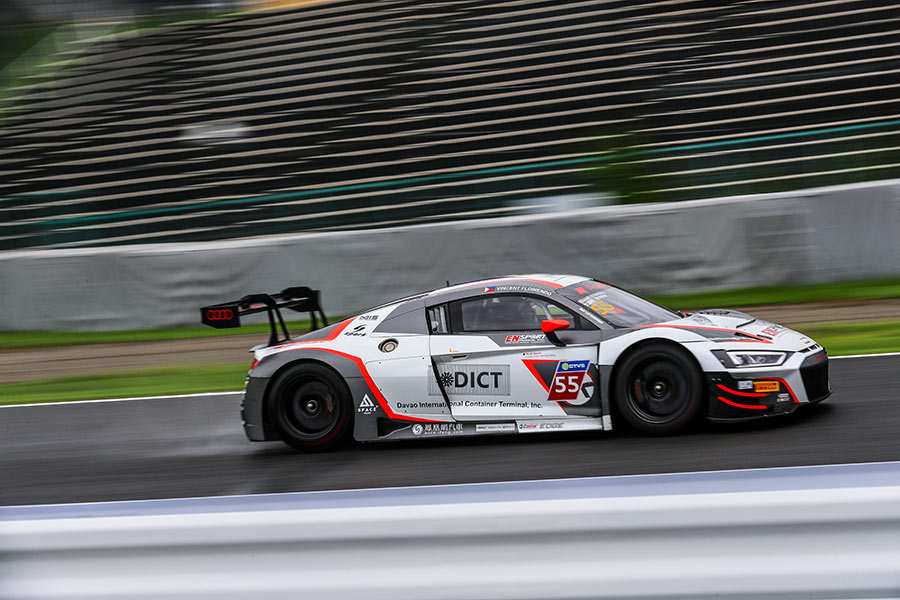 While this puts him in a good position to fight for an overall podium, there was very little Vincent could do in such a strong downpour. He sided with caution as Race 1 was green lit on Friday afternoon behind the safety car. The next 13 laps was then be spent in the spray of Australian driver Tony Bates in P5 as he fought hard to keep the #55 Audi R8 LMS on the road in treacherous conditions. With a sigh of relief, he safely made it to the finish line 6th on the road and 1st in the Challenger Trophy.

The following day began with another Qualifying session, which thankfully remained dry. Vincent made the most out of the clear track to improve on his personal best and set a 2:08.950 lap. This again placed him on the third row of the grid for Race 2 where he fought for position against newcomer George Nakas. Vincent was able to keep his opponent at bay throughout the 16 lap race until the chequered flag dropped, allowing him to finish 6th overall and cap the race weekend with his fourth Challenger Trophy win out of 6 starts. 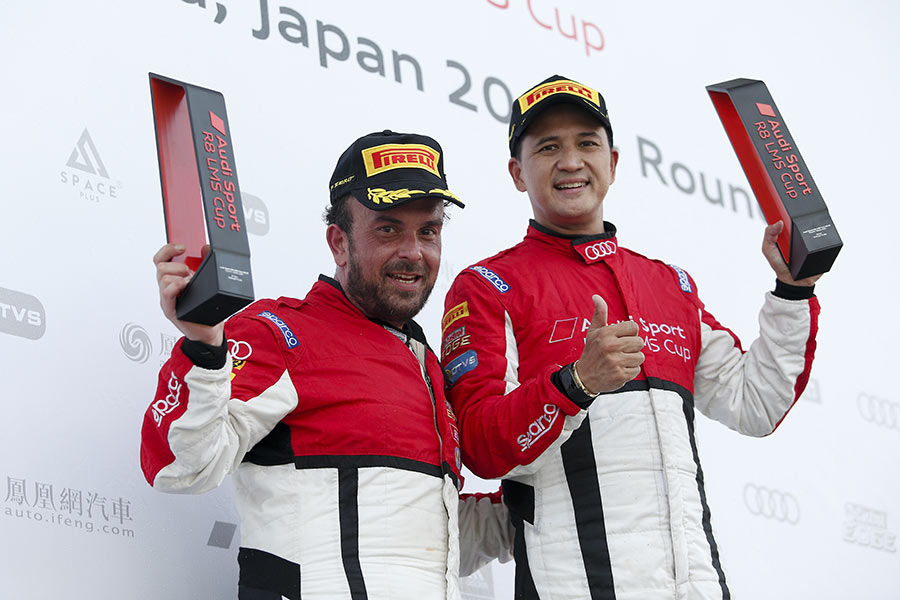 Vincent Floirendo’s strong results in Japan now gives him a commanding 26 points lead in the Challenger Trophy. But he’ll have to wait a few more month ’til he can seal the class championship when the Audi R8 LMS Cup caps off the 2019 season on November 22/24 at the Sepang International Circuit in Malaysia.

Vincent Floirendo: “It’s my first time in Suzuka. “The track was very difficult even in the dry, but I was improving at every session. Then it rained during the race on Friday and there was zero visibility behind Tony Bates, so we had to leave a gap. I could feel the car aquaplaning at some corners and just drove a safe race. But as it was dry in Race 2, I learned a lot on track and my lap times were getting better. It’s a very challenging track and look forward to getting more experience at Suzuka.” 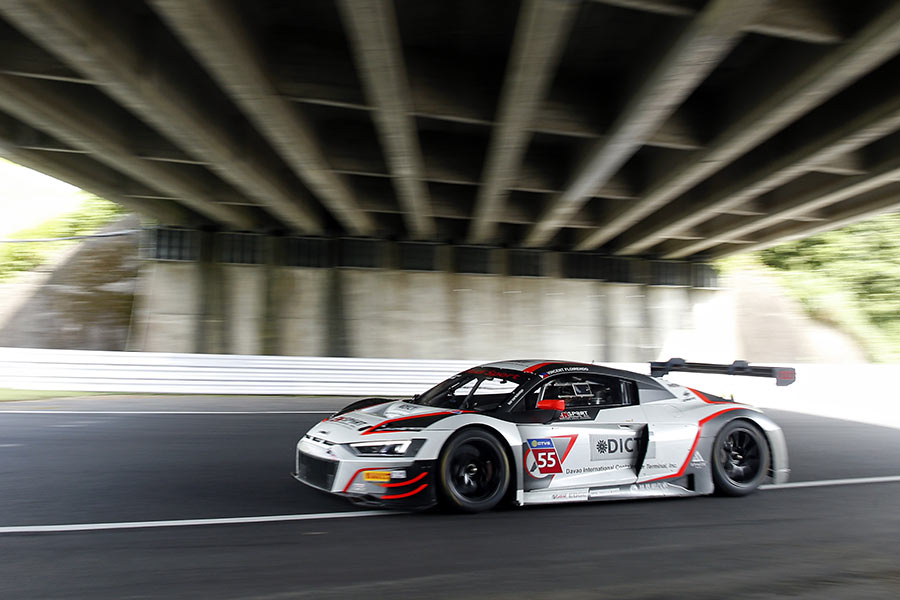 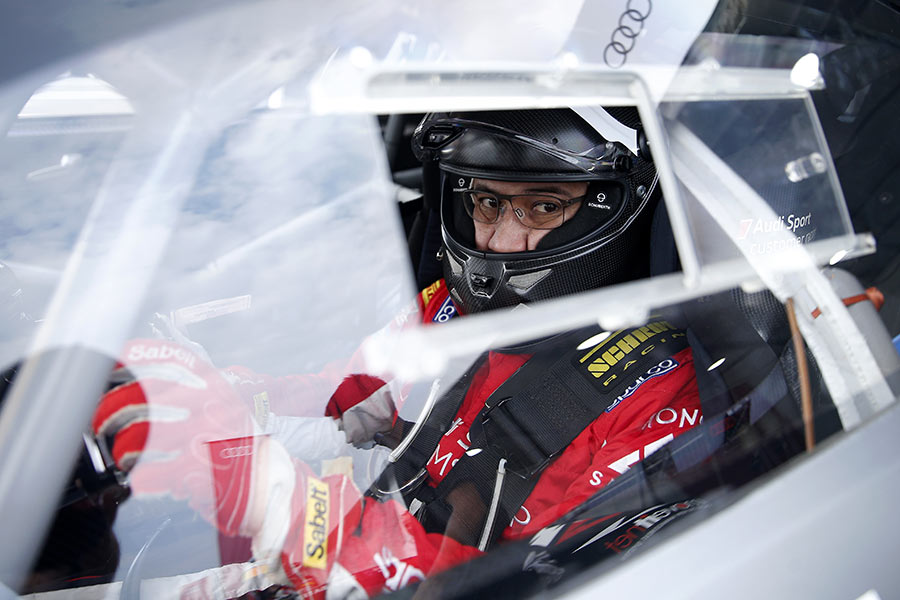 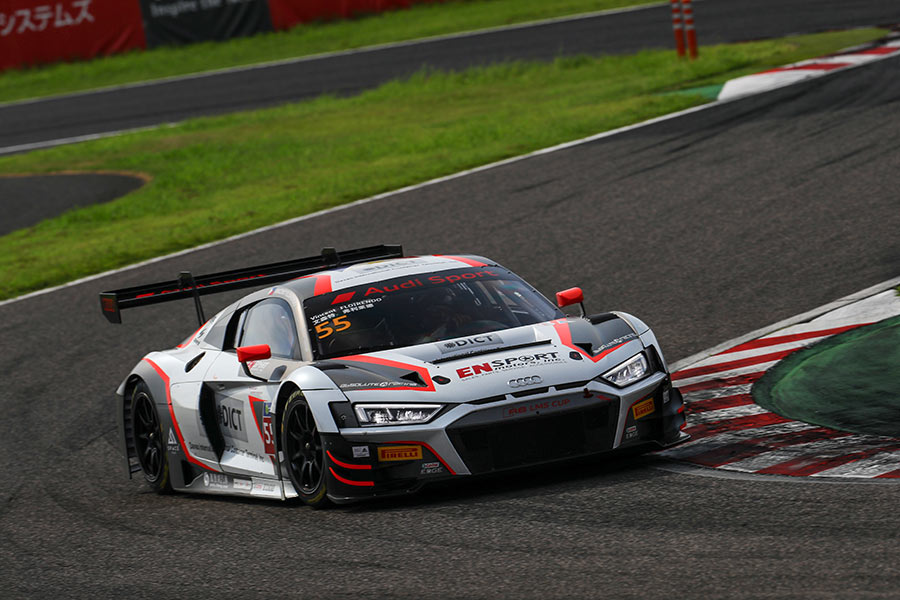 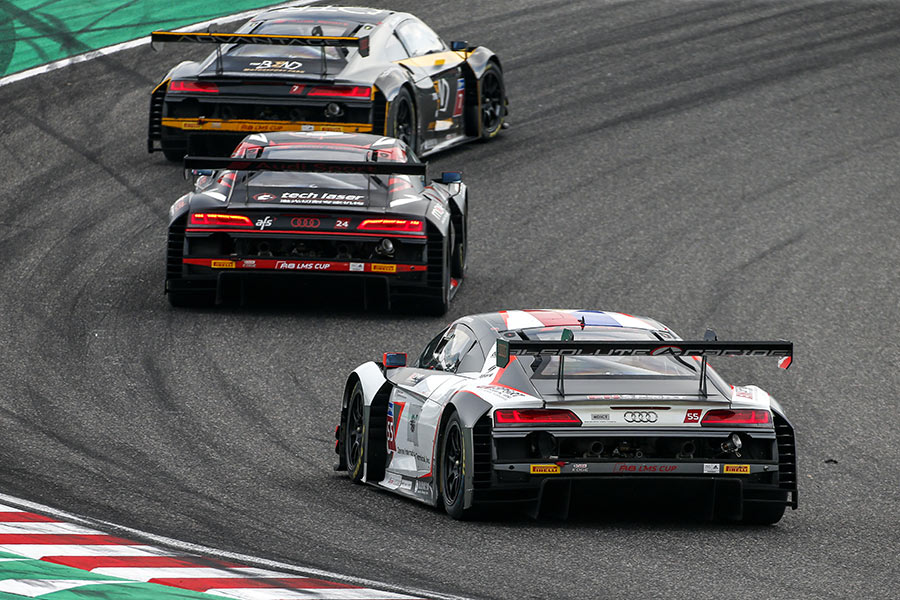