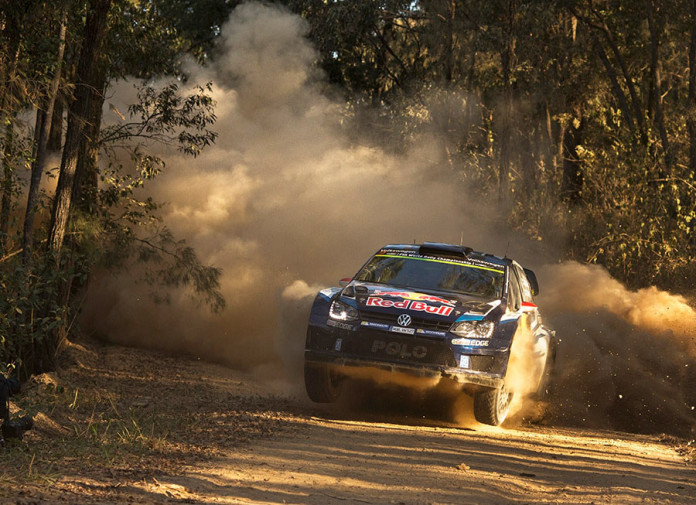 A sport begins to get boring when the same team and same driver wins all the time, such as in Formula 1. But the World Rally Championship (WRC) only gets better. And we can’t be happier to see Volkswagen and Sébastien Ogier claim their 3rd consecutive title.

The Frenchman his co-driver Julien Ingrassia were faced with less-than-ideal conditions at the start of Rally Australia last September. On days 1 and 2, the duo were the first to run the stages, sweeping the loose gravel, and leaving a cleaner and faster line for the other competitors. This dropped the No. 1 VW Polo R WRC as far down 6th place in SS6. But they slowly worked their way up the standings and were in the lead at the end of SS12 on Saturday. 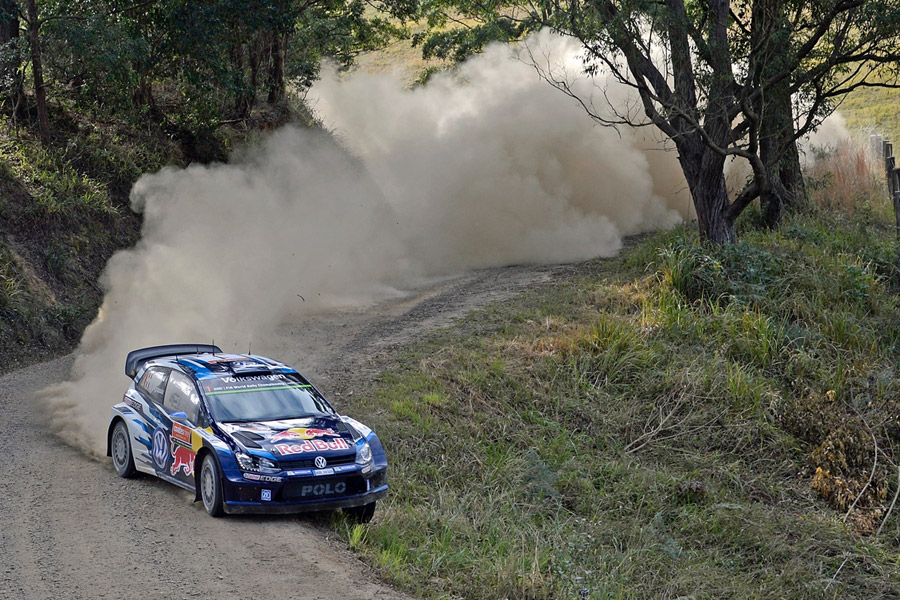 Then, they never looked back ’til they finished SS17 with a 12.3 sec lead over teammate Jari-Matti Latvala in 2nd.

The victory allowed Ogier and Ingrassia to claim their 3rd consecutive WRC Drivers’ and Co-Drivers’ Title with 3 rallies to spare. But more importantly, VW’s 1-2 finish in Rally Australia has earned the German team its 3rd straight Manufacturers’ Championship.

Do you realize what that means? 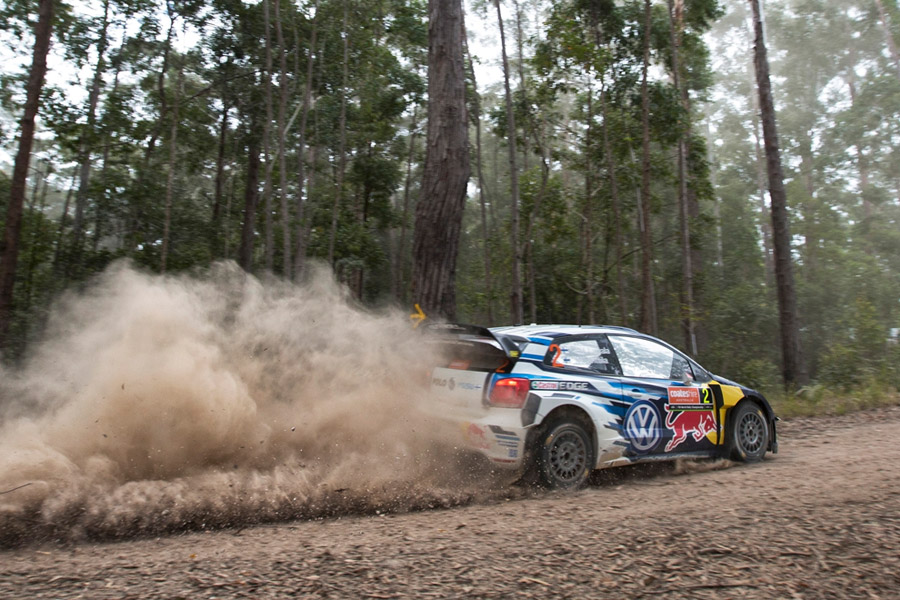 It means that, since their WRC debut in 2013, VW has swept pretty much all the awards they could get their hands on, 3 years in a row. As such, the Polo R WRC is now the most successful car in WRC history with an 86% win rate. It now ranks ahead of legendary machines such as the Lancia Stratos, Lancia Delta, Audi quattro, Ford Focus, Peugeot 206, and the Subaru Impreza.

If you want the numbers, the VW Polo R WRC has won 31 out of 36 rallies since January 2013, claiming a total of 62 podium finishes, and 467 stage wins. Its longest winning streak stands at 12 rallies that stretches from Rally Australia 2013 to Rally Finland 2014. Their trio of drivers have also won 9 out of the 10 rallies so far this season. 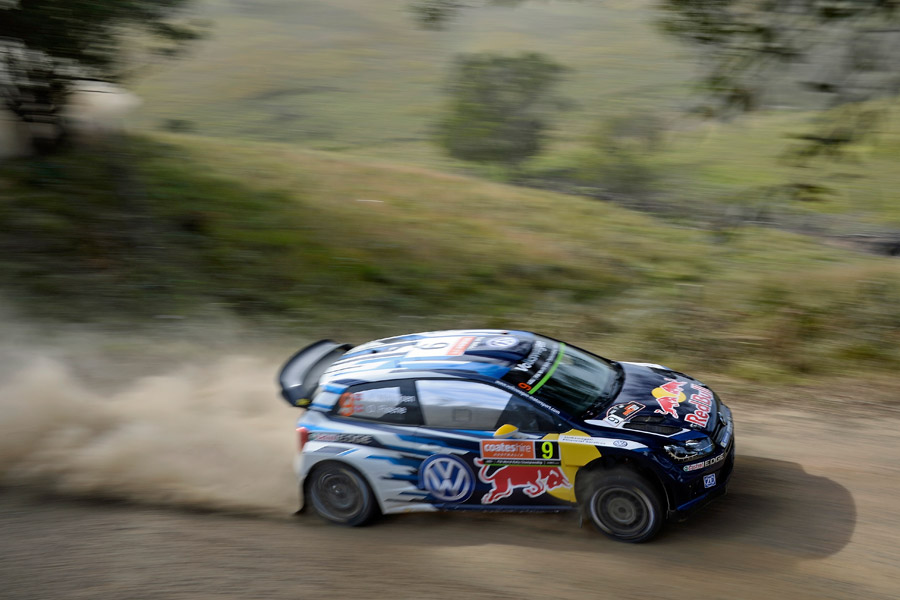 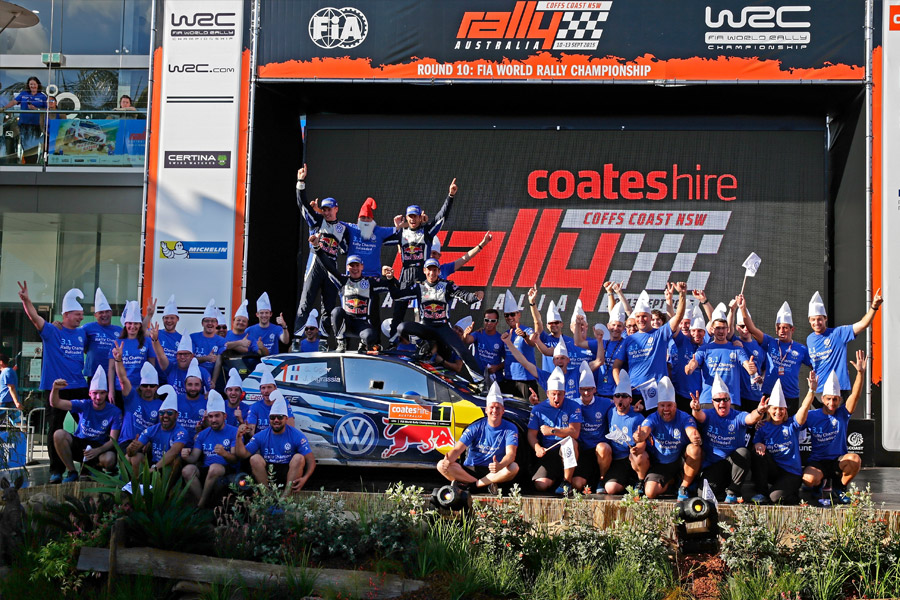