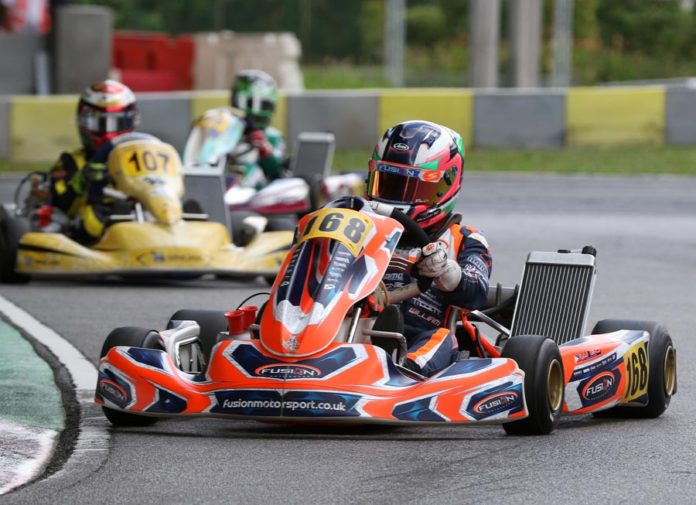 Still fresh from his IAME Asia Cup podium a week ago, William Go was back in action at the ROK Cup Singapore’s 2020 curtain raiser at the KF1 Karting Circuit last 18th of January. It was his second-ever outing as a Junior GP driver after graduating from Cadets last year. But the outcome remains the same with William scoring a dominant win in his category.

The 11-year-old from Cebu was untouchable throughout the race weekend. With backing from the Oasis Tech Company, he was easily the fastest amongst the Junior GP katers during Warm Up by 0.416 secs a lap. William then carried this momentum into Qualifying where he would set pole position. 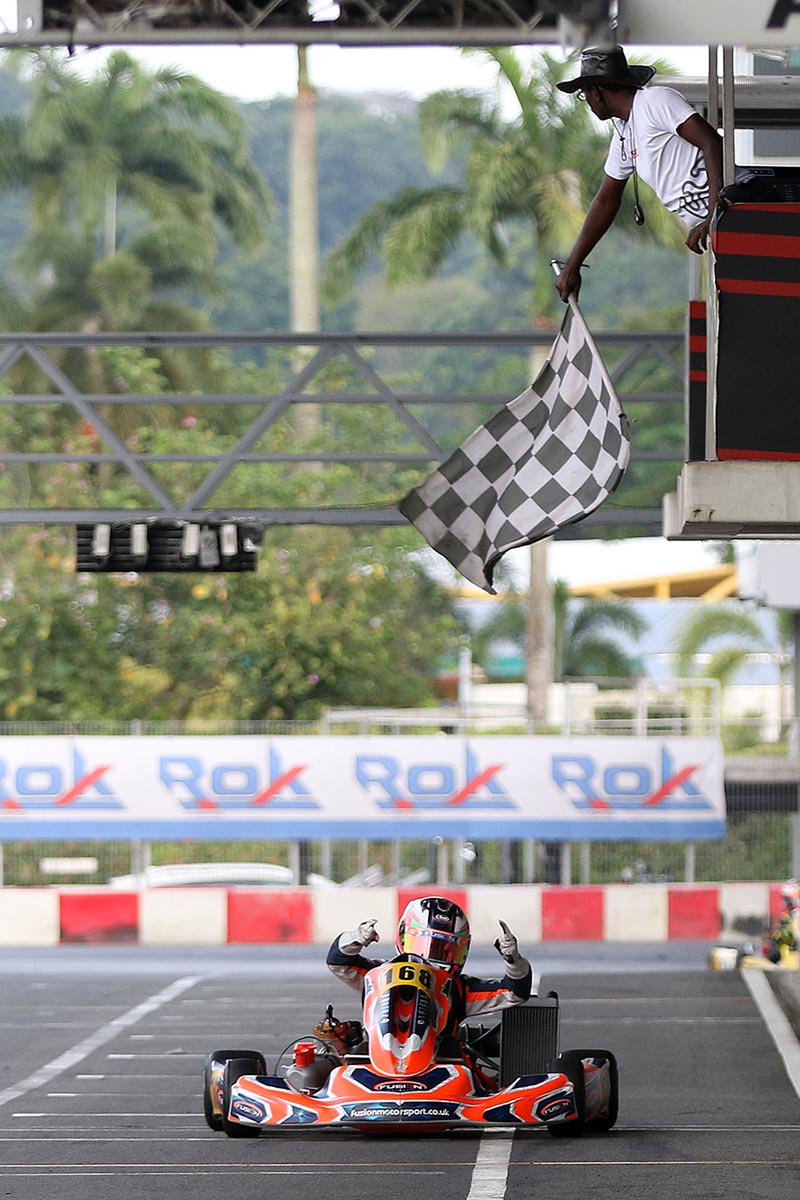 Hence, it was only expected that he would finish 1st in the Heats in his trusty #168 kart with AutoInc Racing / Fusion Motorsports. But what’s astonishing was his margin of victory as he crossed the finish line 4.301 secs ahead of his nearest competitor. The Pre-Finals saw a repeat performance from William scoring another 1st in the 16-lap race, before heading into the all-important Finals.

He never set a foot wrong throughout the event and was simply a class above the rest. The Grade 6 student of St. Benedict Childhood Education Centre in Cebu City eventually wrapped up the weekend by taking his first ROK Cup Singapore win in the Junior GP with a commanding 3.188 sec lead.

William Go: “It was a really fun weekend in Singapore. This is only my second Junior Class race and glad I was able to do well in all my runs to win the Finals. Again, thank you to my parents Wendell and Virna Go, my team AutoInc Fusion Motorsports, with my mechanics and coach for giving me a good kart setup. I’m now looking forward to the next events in February and score good results.”

William now prepares for a very busy month of February as he’ll enter 3 back-to-back events at the Sentul International Karting Circuit in Indonesia. The ROK Cup Asia resumes on the 9th, followed by the Asian Karting Open Championship (AKOC) on the 15th/16th, and the IAME Series Asia on the 22nd/23rd. 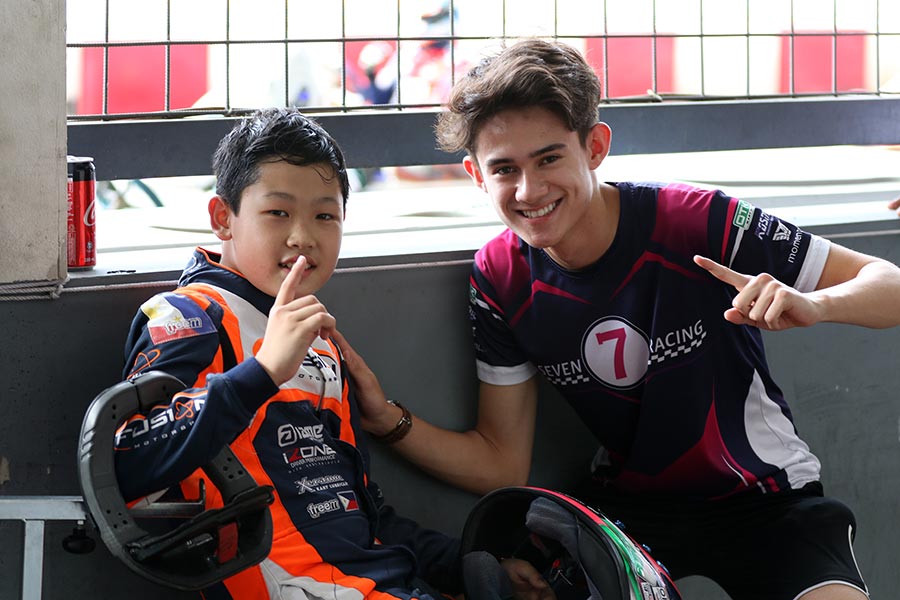 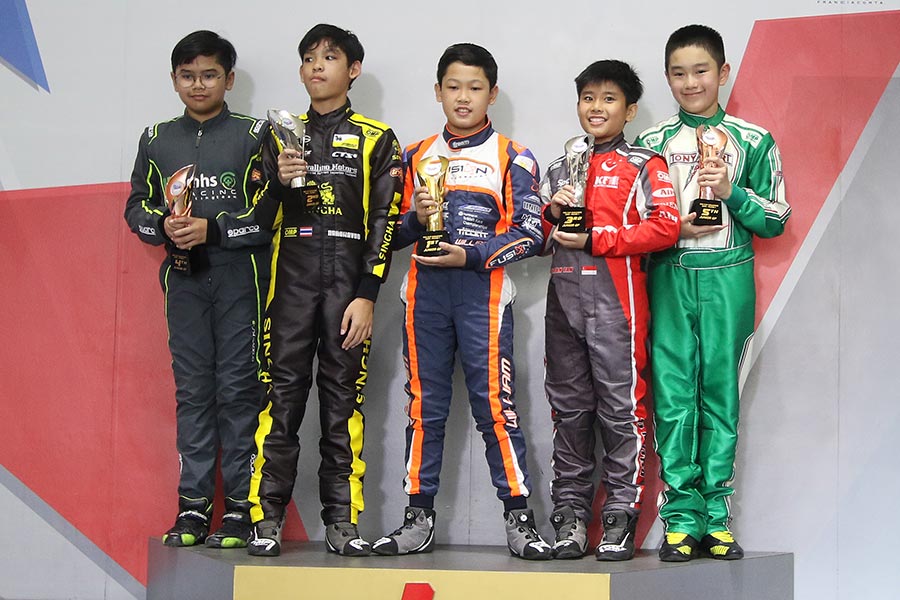