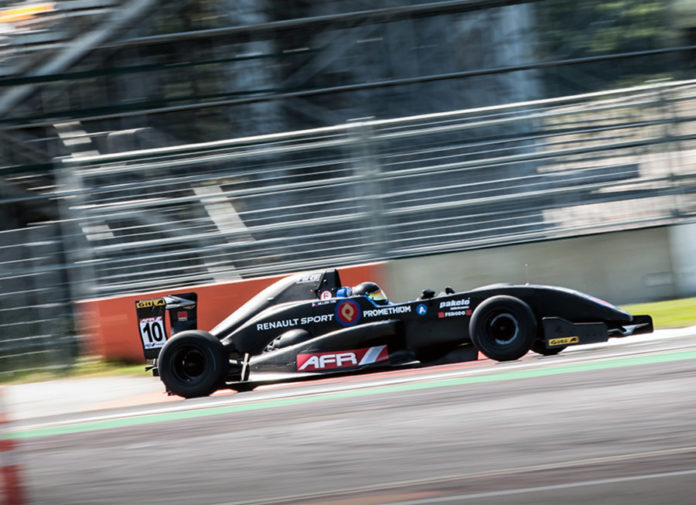 Admittedly, William Tan has never raced on the Korea International Circuit (KIC) before Round 2 of the Asian Formula Renault Series. A lack in simulator seat time certainly didn’t help his case. Still, he forged on and claimed valuable championship points for Promethium Racing last May 14/15.

Driving the No. 10 machine prepared by the Asia Racing Team (ART), he used the practice sessions to get acquainted with the 5.6 km Formula 1 circuit. His initial ‘exploration laps’ were around 3 to 4 seconds off the leaders and  gradually gained speed as the session went on. But in FP2, IT happened.

While going around a long sweeper, he lost the back end and hit the barriers hard. He was a bit bruised but was otherwise ok. The team managed to put the car back together. However, William lost his rhythm and confidence in the accident.

He had to start 13th and last on the grid in Race 1. Overcoming his anxieties, William managed to climb several places and crossed the line in a respective 10th place overall. He failed to improve in Race 2 and ended in P12.

Considering his lack of track experience on KIC, plus his massive shunt with the wall, William still had a productive race weekend. He now sits 7th in the Drivers’ Championship for Class A as he heads to Round 3 this June 11/12 at the Chang International Circuit, Thailand. 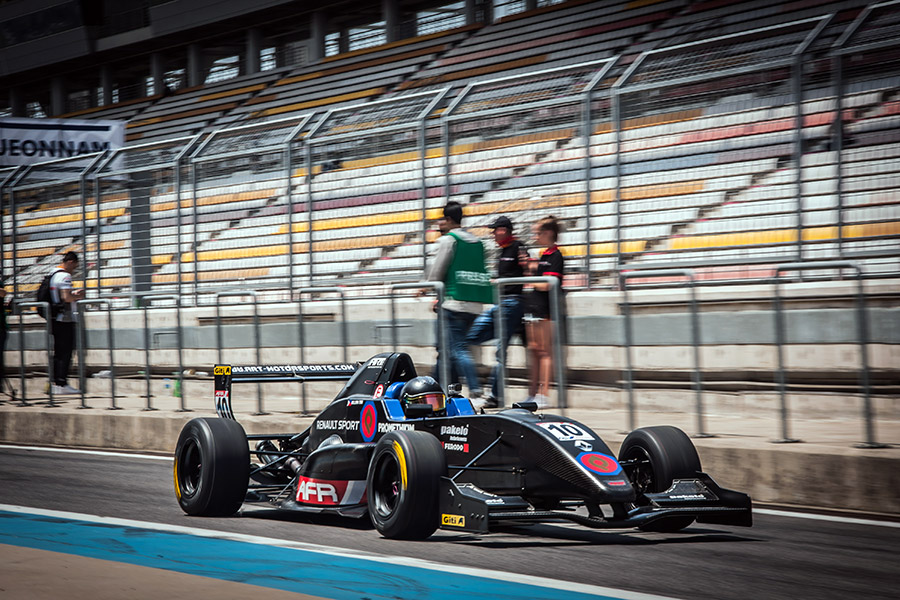