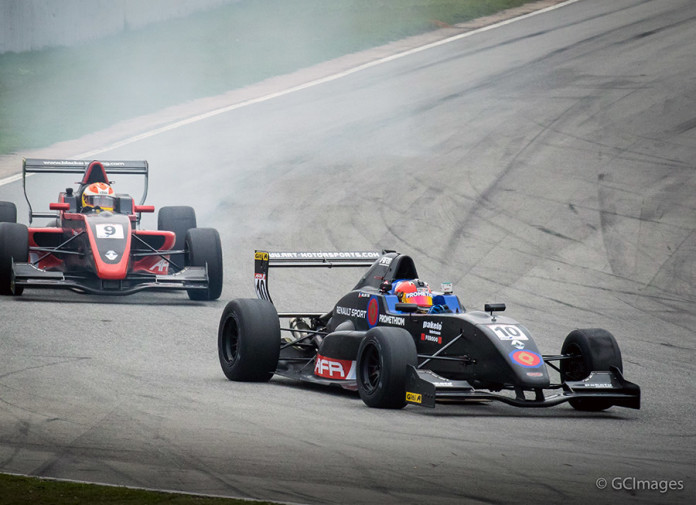 Despite being a rookie in single seaters, William Tan was able to put on a strong performance at the 2016 Asian Formula Renault (AFR) season opener last March 19/20.

The stage was set at the 4.3 km Zhuhai International Circuit (ZIC) in China where Tan drove the No. 10 machine of Promethium Racing, run by the Asia Racing Team (ART). In qualifying, he struggled to get a clean lap with the number of cars on track, which was made worse by the fog-affected session. This hampered his chances and put him down in 10th place on the grid.

Still, the Filipino driver fought hard during Saturday’s 10-lap sprint and worked his way up the field. And after an eventful race, he ended up crossing the line 7th overall and 5th in Class A. This was a surprise to all as he outperformed his younger, and more experienced teammates at ART Motorsports, except for 6th placer Hua Miao.

Race 2 on Sunday proved to be an even bigger challenge for the 22-car grid. The track was completely drenched by the rain that sent several drivers off-course during the warm up lap. Although Tan managed to make it onto the starting line, like most of the field, he too spun out on the chaotic first lap, ending his race prematurely.

The race weekend was certainly full of highs and lows for Tan, but his pace in race 1 was a good preview of what’s to come later this season. He hopes for better results in Rounds 3 & 4 this May 14/15 at the Korea International Circuit. 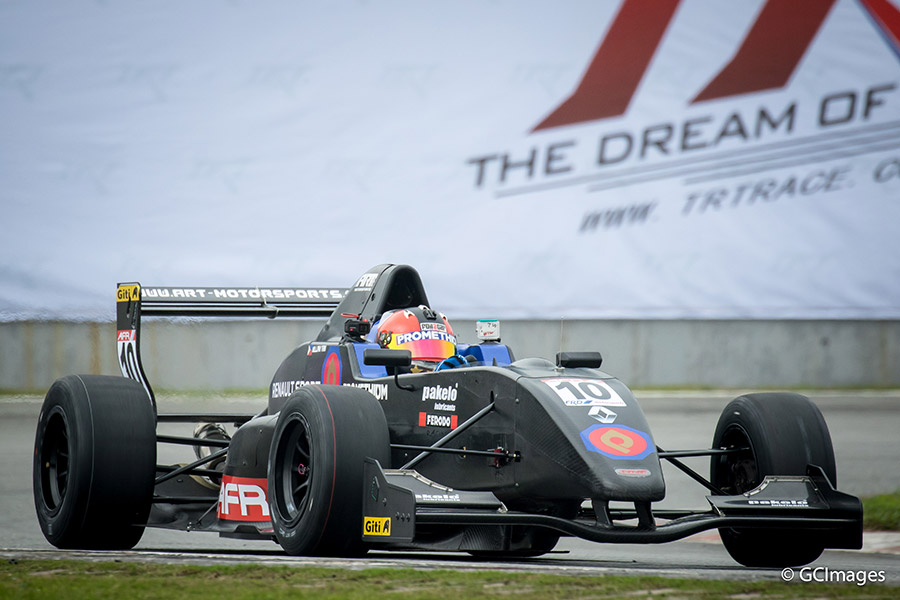