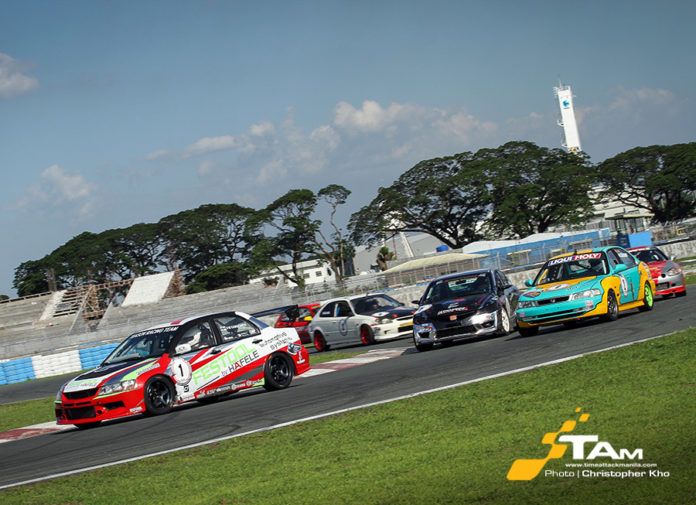 The big boys of circuit racing are back! That’s because last May 16/17, the Yokohama Philippine GT Championship held it’s inaugural race of the 2015 season at the Clark International Speedway (CIS).

The race format for the weekend remains the same as last year, with a 10-lap Sprint Race on Sunday morning followed by a 15-lap GT Race in the afternoon. Competitor classes are also the same which are separated according horsepower rating: GT 300, GT 200, GT 150, and GT100. And because Philippine GT shares its grid with the the Philippine Touring Car Championship (PTCC), the drivers in GT 200, GT 150, and GT 100 are also classified as Division 1, Division 2, and Division 3, respectively. This means they get to compete in 1 race, but win 2 trophies from separate organizations. 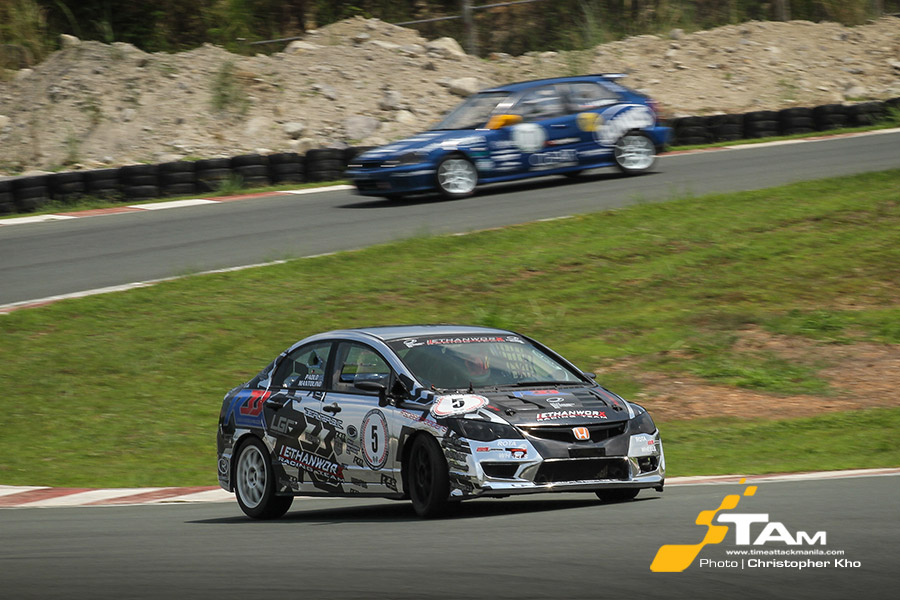 With Yokohama Tire Sales Philippines, Inc. still the official tire supplier of the series, all drivers are requried to run their rubber. The more powerful GT 300 cars are required to use ADVAN A050 tires, while GT 200, GT 150, and GT 100 can use either the A050 or ADVAN Neova AD08R performance tires.

The morning 10-lap Sprint Race was an outright victory for lone GT 300 driver Veli-Matti Kaikkonen in the Häfele Mitsubishi Evolution VIII. Still, he pushed hard to leave everyone behind with a 21.269 second advantage. As for last year’s GT 150 champion Richmon Dela Rosa, his modified Honda Civic Del Sol moves him up to GT 200 where he managed to beat reigning GT 200 champion Paolo Mantolino to claim 1st in class. Walter Zamora, who also moved up a class higher, finished 3rd. 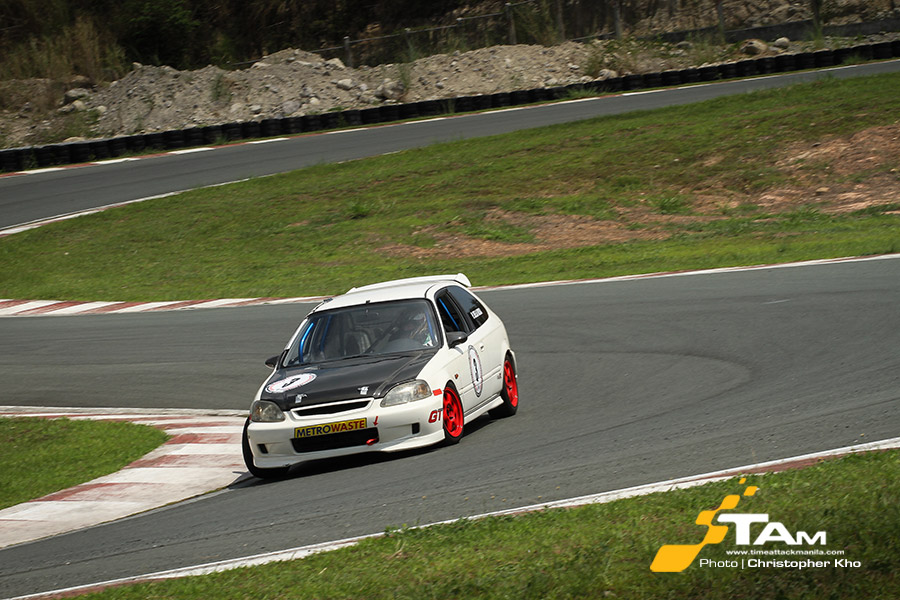 Thankfully, Philippine GT had a new driver join the ranks of local professional motorsport. Patrick Dela Rosa, younger brother of Richmon, inherited 1st place in GT 150 during his debut after a close battle against Dindo De Jesus. Although De Jesus crossed the line 1st, he was later penalized for gaining an advantage by driving off track. Finishing in 3rd was Bong Perez in the neon yellow Honda Civic.

Ivan Diaz dominated the GT 100 Class finishing ahead of Joginder ‘King’ Sin who finished in 2nd place. Meanwhile, last year’s champion Edwin Rodriguez returned with a brand new Mazda 2 SKYACTIV race car to claim 3rd. But with a bit more R&D, we’re sure that Rodriguez can fight for the lead in the next round. 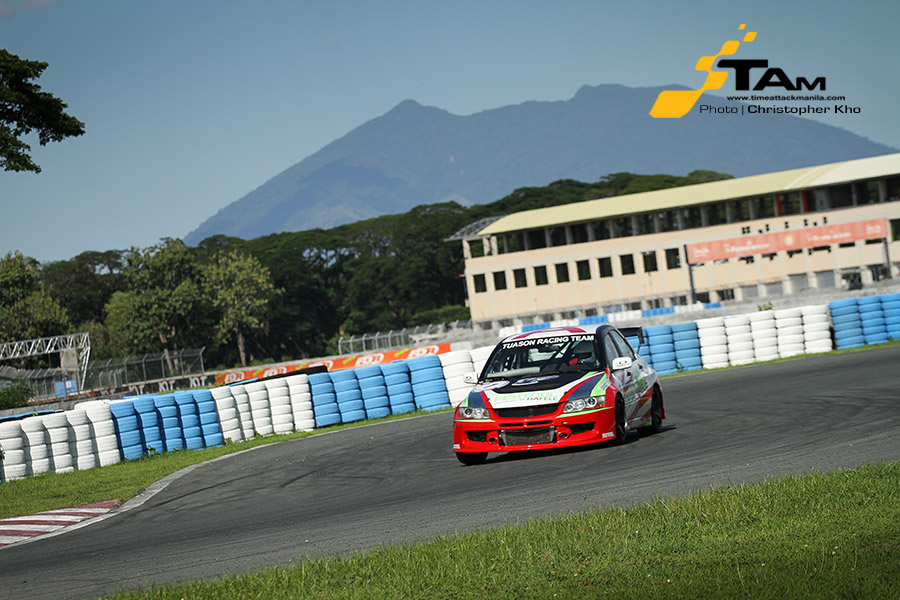 It was business as usual for Kaikkonen, the Dela Rosa brothers, and Ivan Diaz, who once again dominated their respective classes the afternoon’s 15-lap GT Race.

Paolo Mantolino, who was able to repair his broken 3rd gear, again suffered gearbox issues but was still able to somehow finish 2nd in GT 200, ahead of Walter Zamora in 3rd.

Bong Perez was able to improve his performance finishing 2nd in GT 150 ahead of Dindo De Jesus in 3rd.

Finally, Joginder “King” Sin once again ended up in 2nd place in GT 100, while Edwin Rodriguez who started from the pit-lane once again finished in 3rd place. 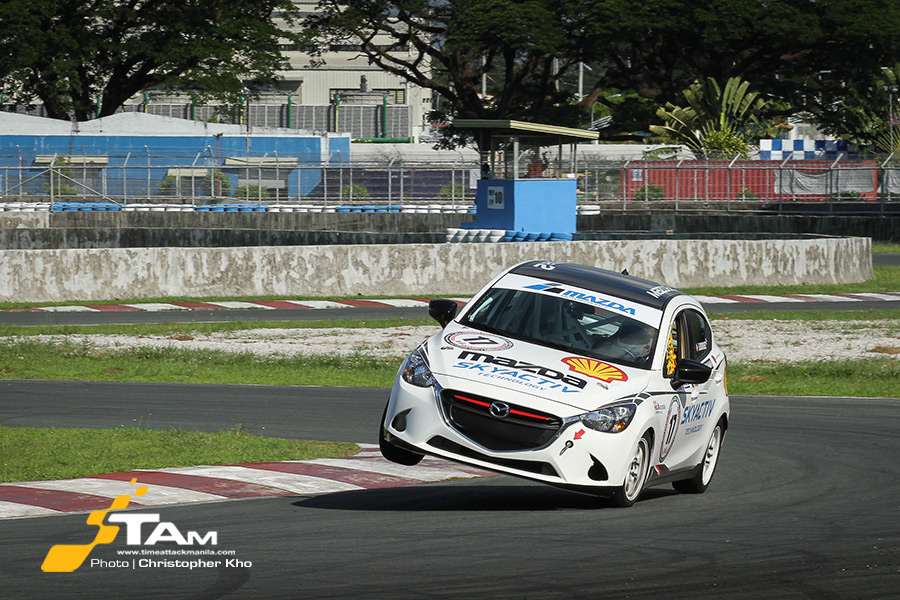 Unfortunately, only 10 cars lined up on the grid during the season opener as opposed to last year’s larger group of 17 cars. With help from the Philippine Race Car Driver’s, Inc. (PRCDI), we hope to see this number grow as the season goes on. But who are losers of Round 1? Technically, no one. With the number of competitors per class, all the drivers were able to go home with trophies in hand.

The 2015 Philippine GT Championship returns to the Clark International Speedway (CIS) on June 20/21 for Round 2. The races are sanctioned by the Automobile Association Philippines (AAP), sponsored by Yokohama Tires Sales Philippines, Inc., Sparco, and Aguila Auto Glass, with support from the official dyno provider, Speedlab. 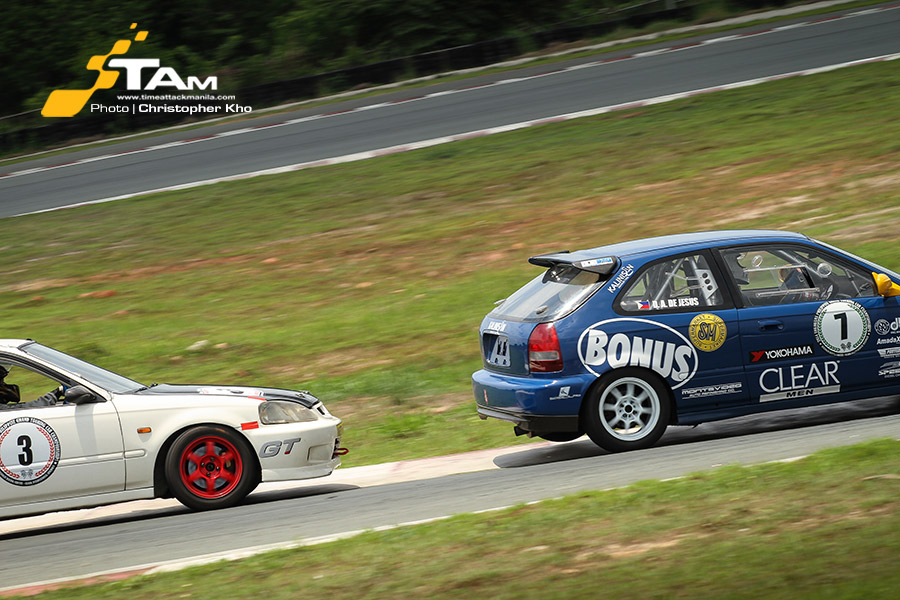 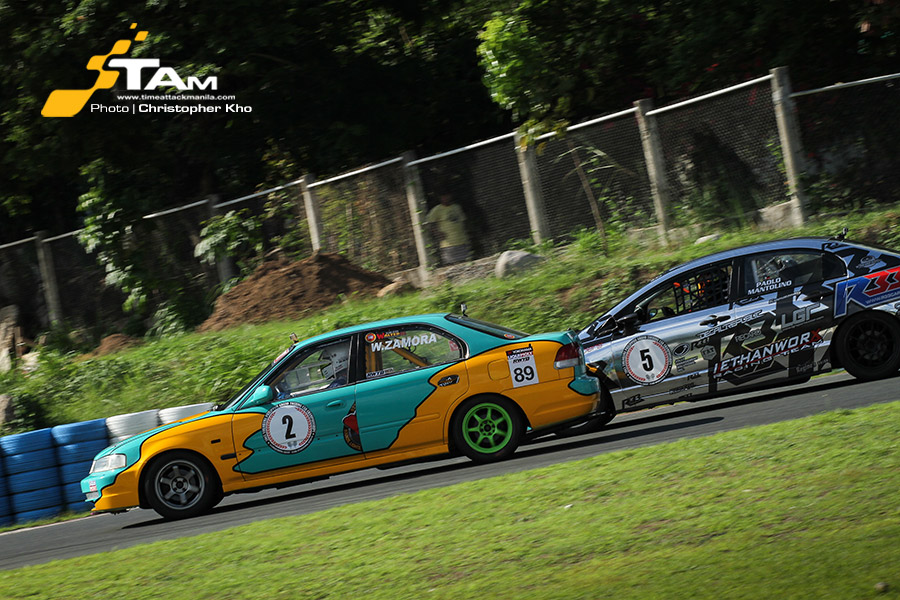 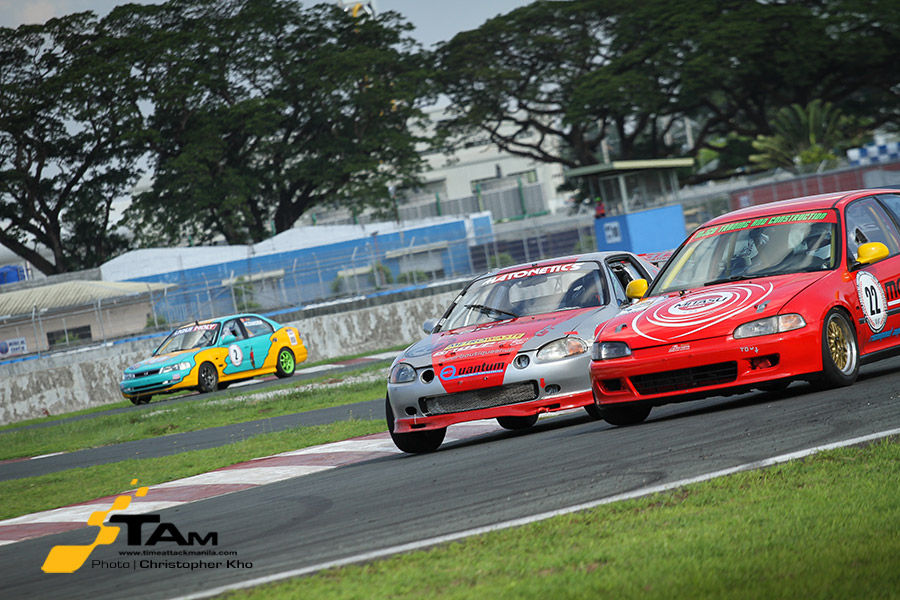