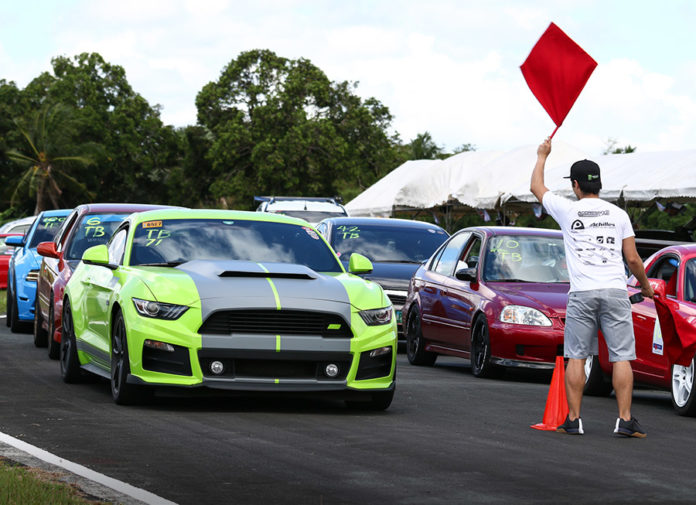 If you want to access cheap, fun wheel-to-wheel racing on the track, you can always join Touge Battle! They’re now on their 4th season this 2017 and have already run 3 events in March, April, and May. This is how everything stacks up so far before the championship resumes next month.

All rounds were staged at the Batangas Racing Circuit (BRC) and the most prominent name in the winner’s circle remains to be a certain Hernel ‘Mr. H’ Castillo. Yes, the legend is still winning and have swept the Turbo Class clean. He blazed his way in Round 1, beating Marbel Bayombong and Kevin Sugden. It was the same story a month later with Mr. H decimating the competition in his trusty Subaru Impreza WRX STI. Coming in 2nd and 3rd that day were Joel Gainza and Joemeer Capili in a boxtype Mitsubishi Lancer. Then last month, he secured the points lead by beating Chad Alviar and Remund Conti. 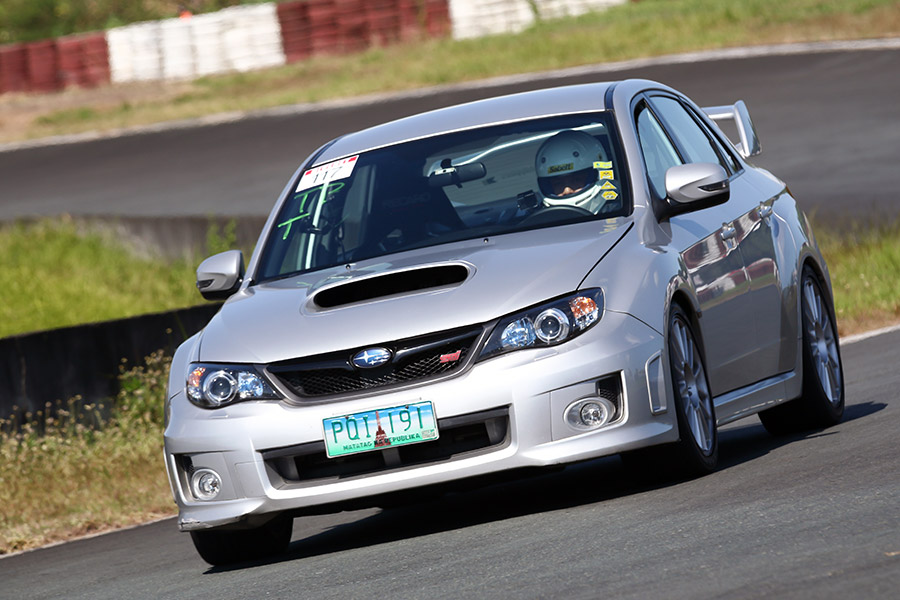 Mr. H, however, is not Touge Battle’s fastest driver. That title belongs to father-and-son duo Felix and Paul Perez who took turns in dominating the Race 1 Class, setting the day’s fastest time on every outing. Sharing a lime green Honda Civic EK, Paul won in Rounds 1 and 3, while his dad Felix did it in Round 2. Their nearest rival is Sonny De Torres who has earned himself 2 x 2nd and 1 x 3rd place finishes.

American muscle rule in the Prestige Class with a group of Ford Mustangs leading the way. Chris Ho enjoys a slim lead in points, followed by a very feisty Tony Lombardo in 2nd and Chris Ignacio in 3rd. 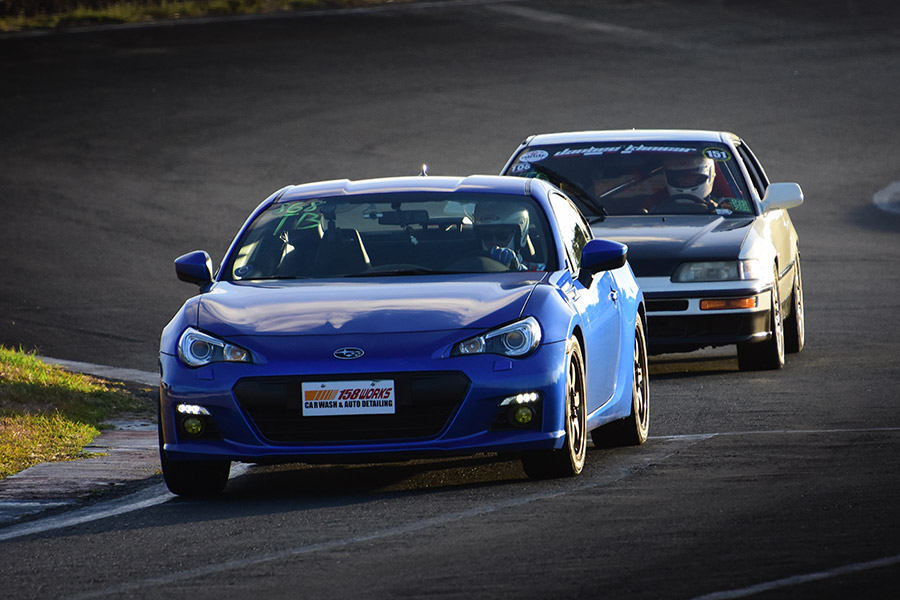 Another driver making waves is John Carbonel who has won all 3 races in Premium Class using a Honda CR-X. Playing catchup in 2nd is John Real with 2 x 2nd places and Adrian Alfonso in 3rd with his series of improving results.

Michael “Makol” Pasumbal could have made it a hat-trick, but his 2 wins is enough to give him the championship lead in the Regular Class. He handed over the win to Eliel Alonzo during the last event after his Toyota ran into technical problems. And with consistent results, newbie Rod Mariano sits 2nd in the points table.

The Economy Class may have the slowest cars, but it also looks to have the most amount fun. Chris Cadiz, who won the division in 2016, started the year with a victory. But Daniel “Elpaks” Leonardo took charge soon after scoring wins in Rounds 2 and 3. Follow close behind in the points race is Mars Hizon Delos Reyes with his own series of podiums. 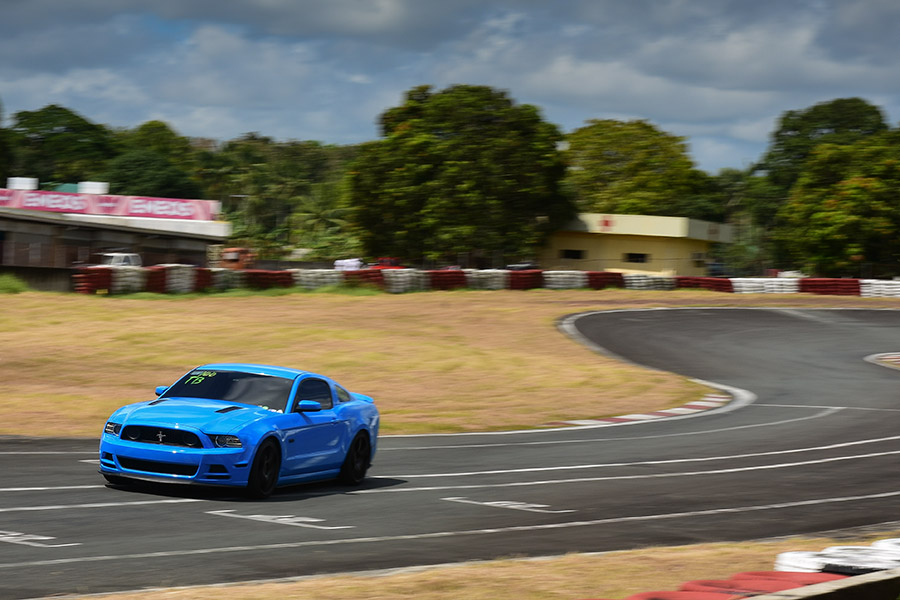 Even if the championship’s already well underway, there’s still good reason to sign up in Touge Battle. There are 3 events left in 2017 calendar and this is one of the best (and safest) ways for you to get a taste of the race track.

For more info and the latest updates, Like the Touge Battle page on Facebook or visit tougebattle.weebly.com. 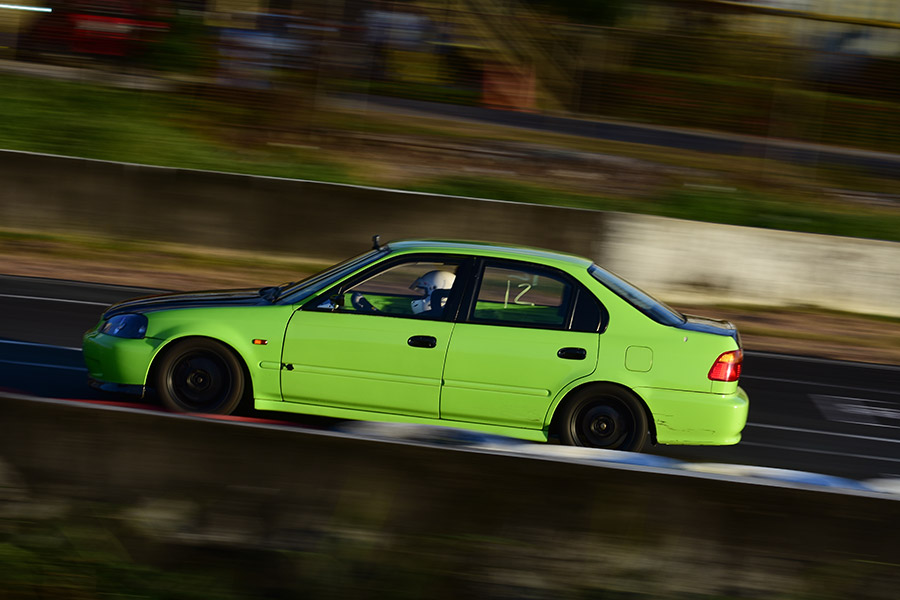 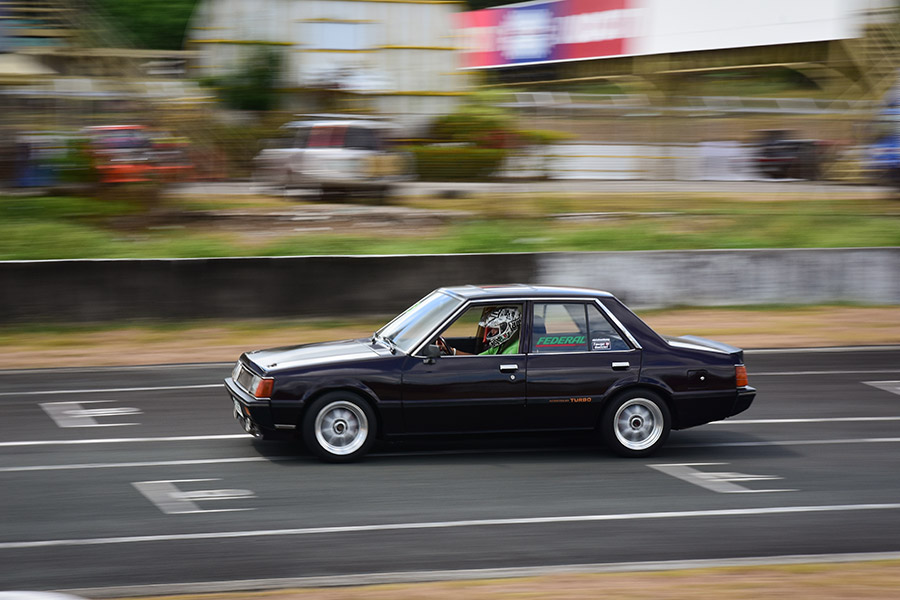 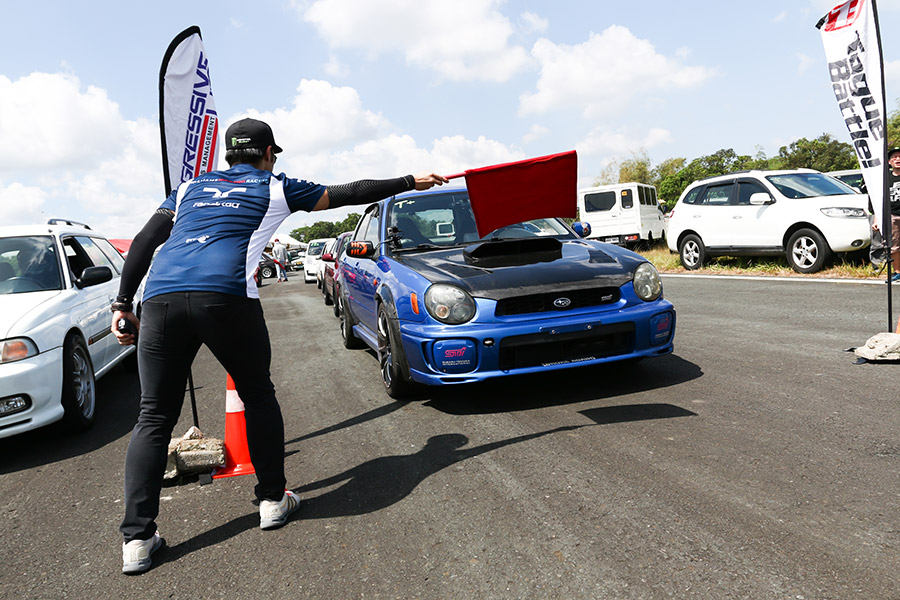 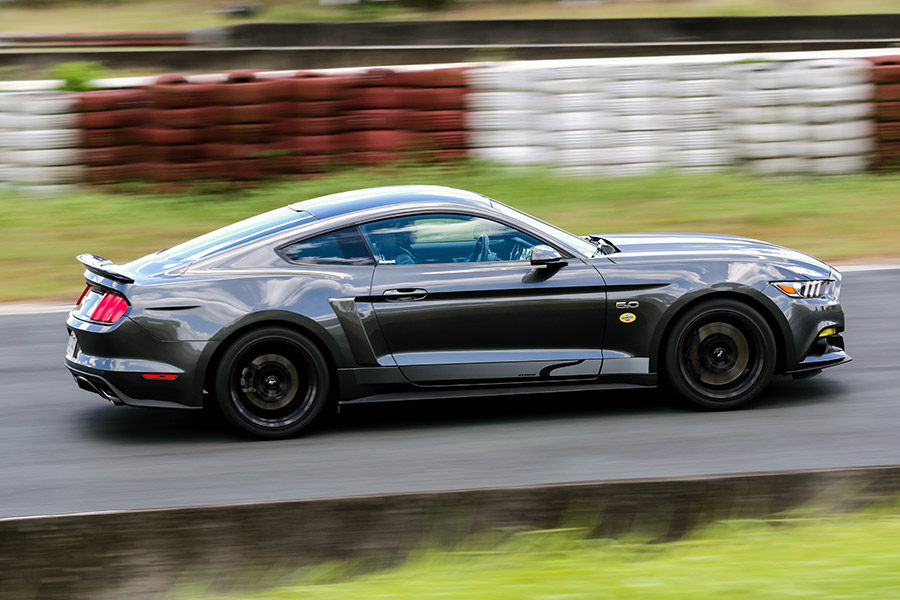 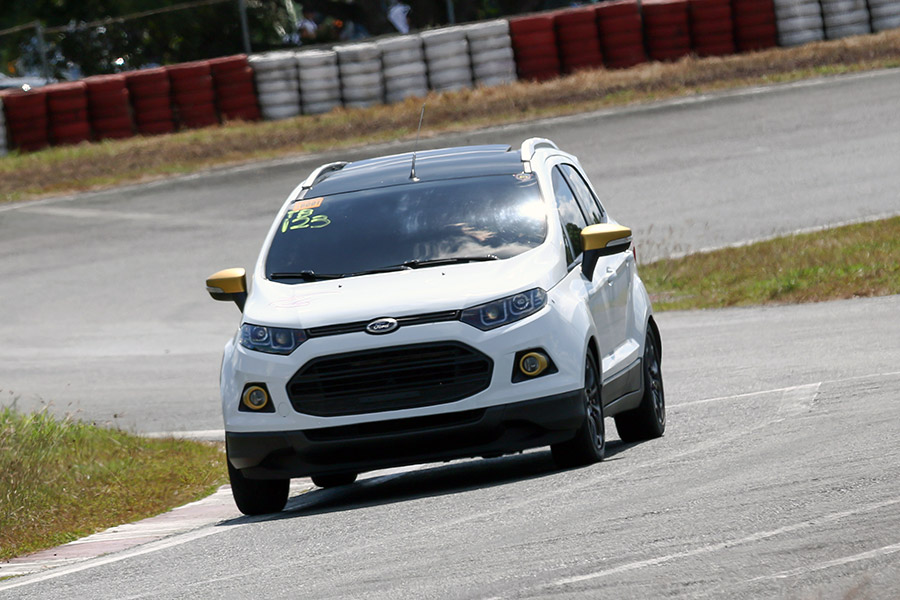 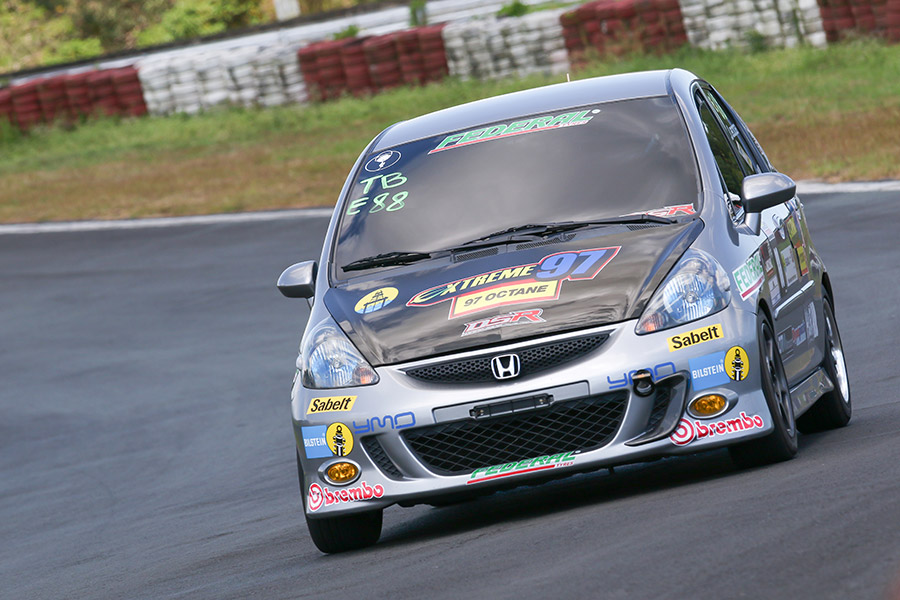 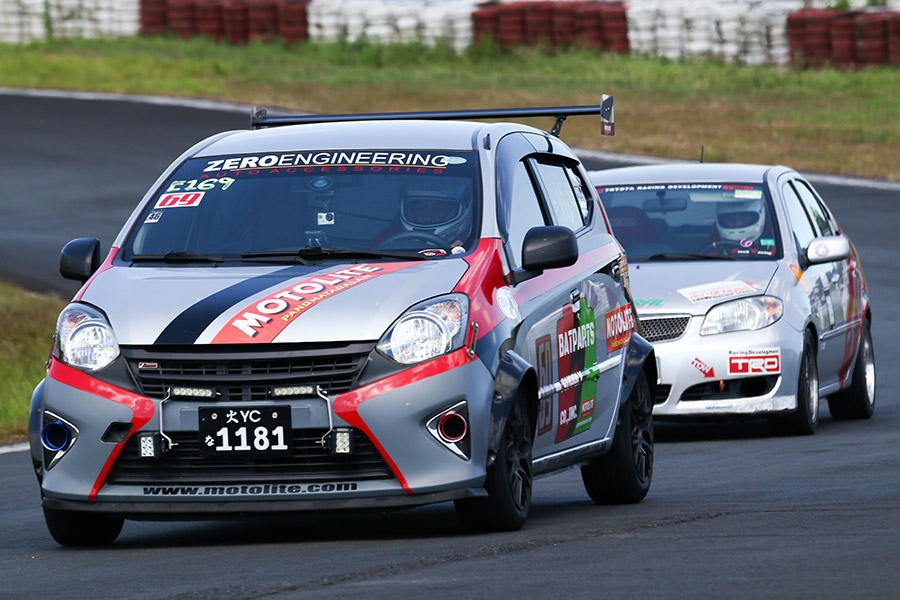 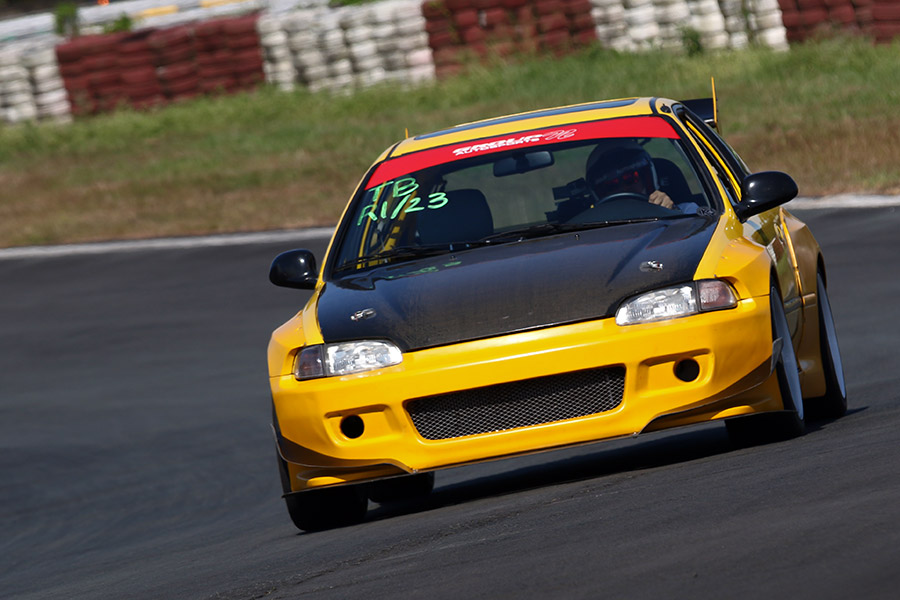