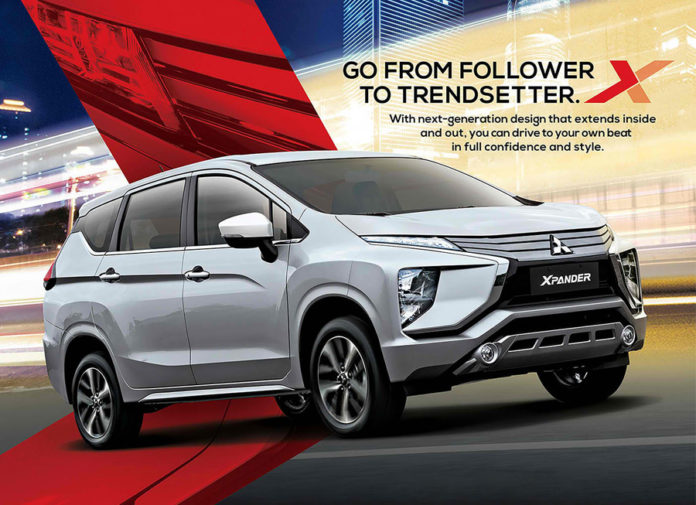 It’s confirmed. Mitsubishi Motors Philippines Corp. (MMPC) is brining in the all-new Xpander, which is their take on affordable, economical, 7-seat MPV. This kinda, sorta replaces the outdated Adventure and an alternative to the likes of the Honda Mobilio, Suzuki Ertiga, and Toyota Avanza.

Prices start at P900,000 and can now be pre-ordered ’til units arrive sometime in May (or maybe June) this year. 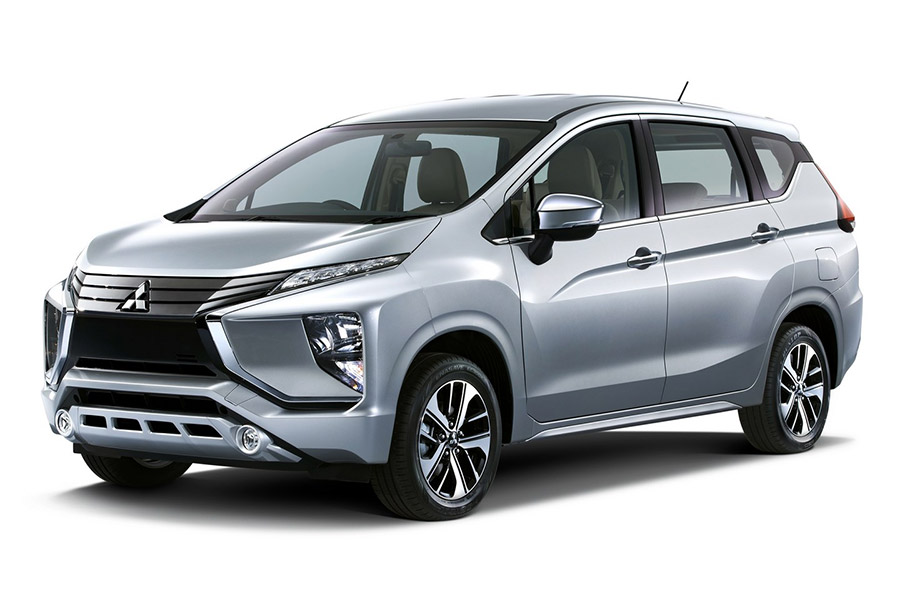 What looks like a smaller version of the Montero Sport claims to have the ruggedness of an SUV and spaciousness of an MPV. Although the Xpander is purely FWD, its ground clearance measures at 205 mm. That’s higher even when compared to the Ford EcoSport and should come handy on rough terrain and floods.

As far as we know, the Xpander is also the biggest of all the sub-P1 million MPVs in terms of length, width, and height. That includes the BR-V, Mobilio, Ertiga, and Avanza. It’s equipped with fold-flat 2nd and 3rd row seats, individual 12V outlets per row, and underfloor luggage storage. And based on local-spec images, there’s going to be a touchscreen infotainment system on the dash which is said to have Bluetooth and internet connectivity with GPS navigation. 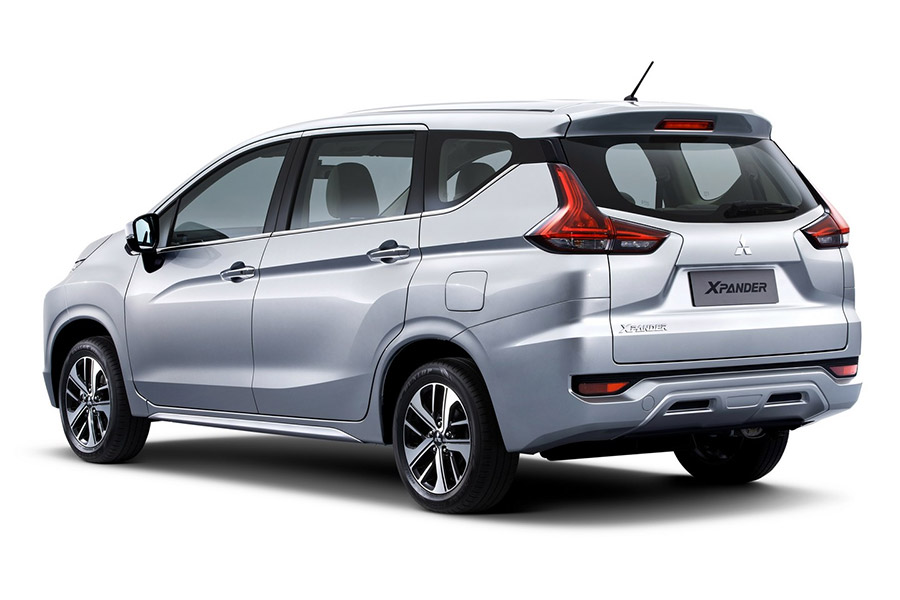 There’s only 1 engine option – a 1.5L DOHC MIVEC gasoline unit with 103 hp and 141 Nm of torque. But you do get to choose between a 5-speed manual and 4-speed automatic.

MMPC has confirmed that the base model GLX MT is priced at P900,000, while the GLX Plus AT version costs P990,000. P1,050,000 gets you the GLS AT, while the top-of-the-line GLS Sport AT is listed at P1,100,000. The extra add-ons you pay for include Hill Start Assist (HSA), Active Stability Control (ASC), Emergency Stop Signal (ESS), Keyless Entry, and a Start/Stop Engine Button. 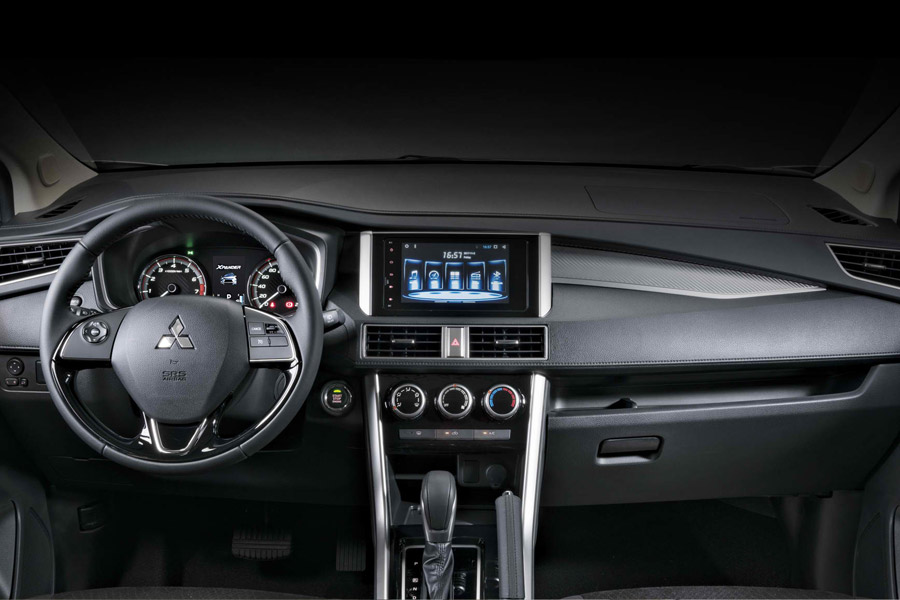 If you really want to be one of the first to own an Xpander, they’re now accepting reservations until April 30, 2018. To do that, visit xpander.mmpc.ph, register, fill-out the pre-order form, and pay P10,000 to your preferred Mitsubishi dealership. 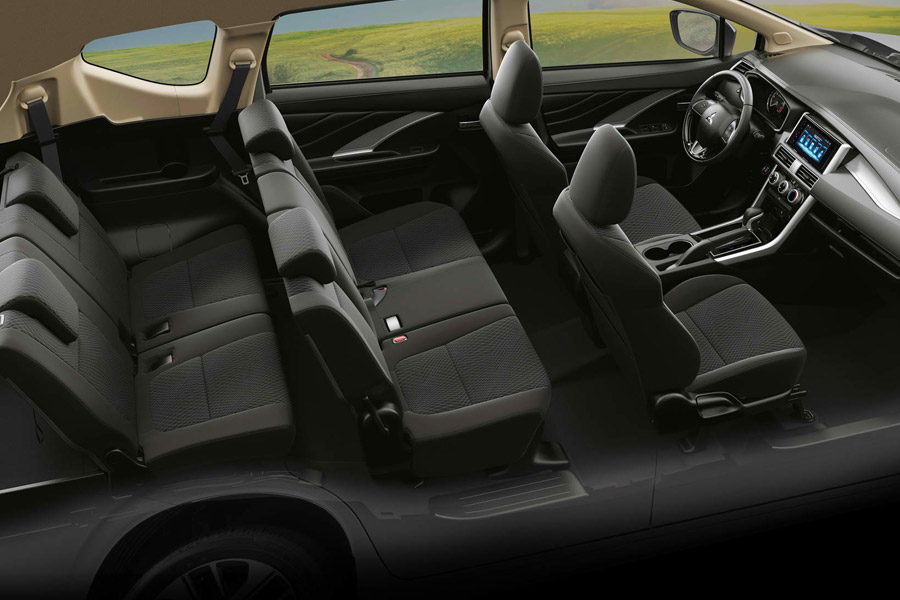