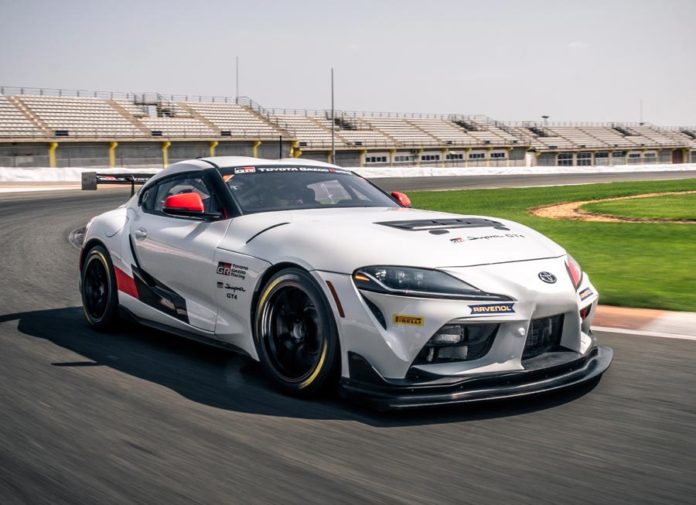 Get your wallets ready, because Toyota GAZOO Racing has now begun taking orders for the new GR Supra GT4, the track-only motorsport version of the latest A90 Supra. And if you put in your €175,000 today (or P9.933-million), your brand new race car should be ready to race by March 2020 in Europe, August in North America, and Japan/Asia by October.

This is what you get for your money.

For about twice the price of a standard road-going GR Supra, it comes with only the best top-shelf parts making the GR Supra GT4 worth every penny. Aero bits like the front splitter and rear wing are made of fiber composite. The adjustable racing dampers supplied by KW, exhaust from Akrapovič, while the 6-pot front and 4-pot rear brakes are all from Brembo. As for the 10-spoke wheels, those are made by OZ that measure 18-inches tall and 11-inches wide wearing Pirelli rubber. 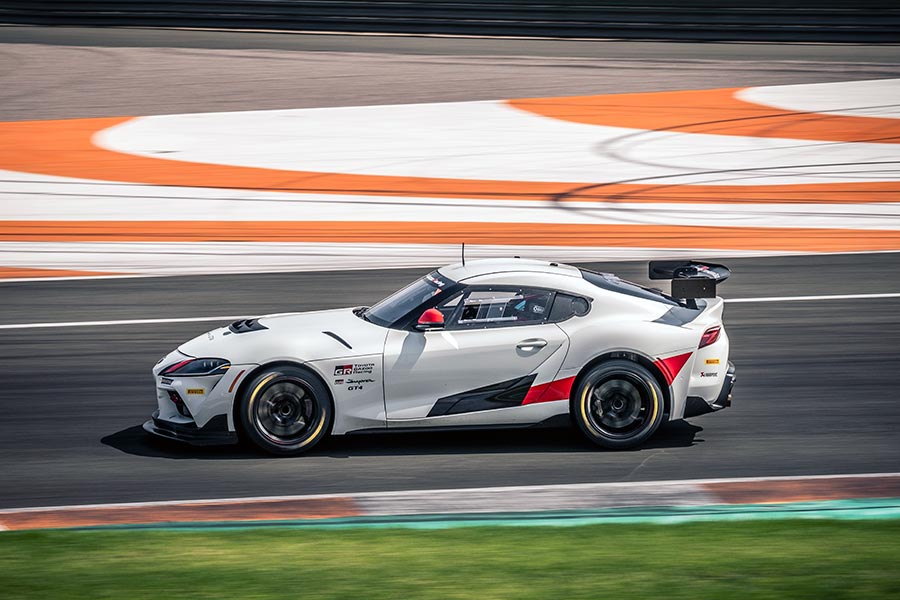 A motorsport-specification limited-slip diff is standard, so is an air jack system for those ultra-quick pit stops. But the rear view camera and suspension travel sensors are both optional extras. A ‘homologated endurance package’ and illuminated car number can also be purchased separately in case you ever need to race round the clock at night.

Obviously, it needed to be fitted with an FIA-spec roll cage and FIA-standard OMP racing seat with a 6-point harness for safety, as is the 120L safety fuel cell. The interior, while bare, is lined end-to-end in carbon fiber with a steering wheel that’s said to be specifically-designed for GT4 competition. 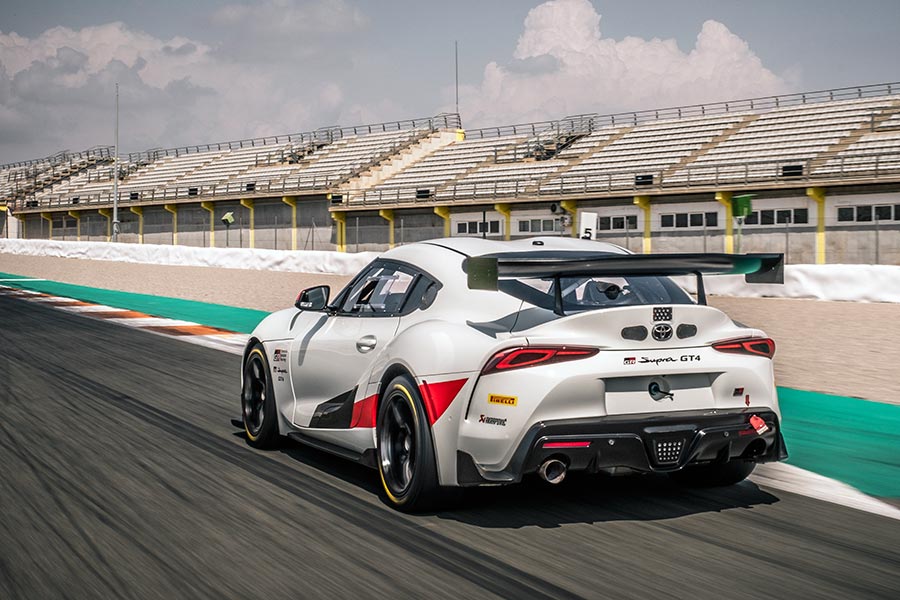 Somehow the engineers at Toyota Motorsport GmbH (TMG) were able to safely squeeze 430 hp out of the turbocharged 3.0L straight-6, or 96 hp more than the standard road car. Torque is also up by 150 Nm and now peaks at 650 Nm. But that’s before the SRO applies their Balance of Performance (BoP), which could see final power figures change when the GR Supra GT4 finally hits the track. What’s unclear though is whether the ‘7-speed sports automatic transmission with paddle shift’ included is a bespoke competition gearbox or a reworked version of the street car’s ZF 8-speed auto.

Now if you think that €175,000 is asking a lot for a GR Supra GT4, then this is not for you. Because whoever’s going to buy one, be it a customer team or privateer, fully understands that the cost of running the damn thing in any of the GT4 events around the world is going to be a lot more than that. And it’s a hefty price a wealthy few are willing to pay just to go racing. 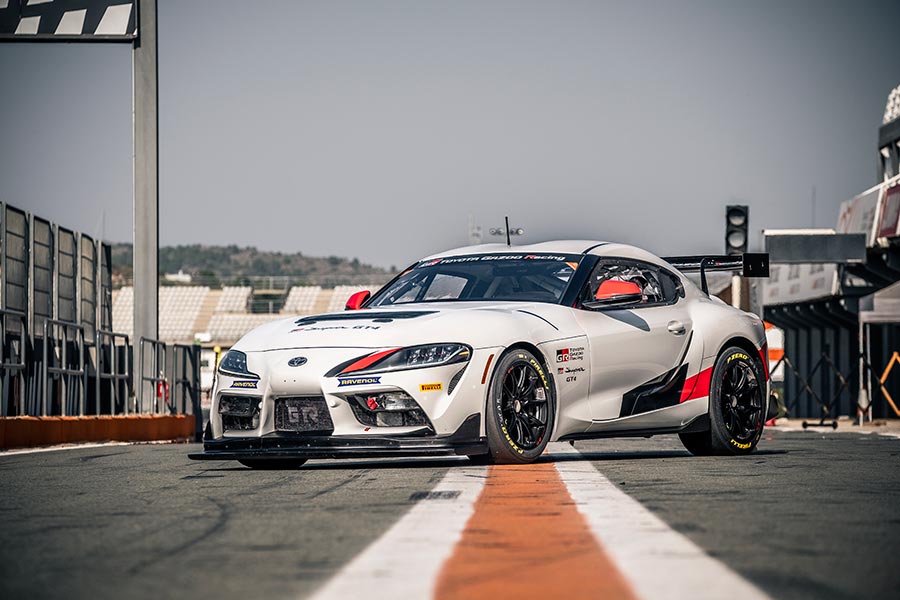 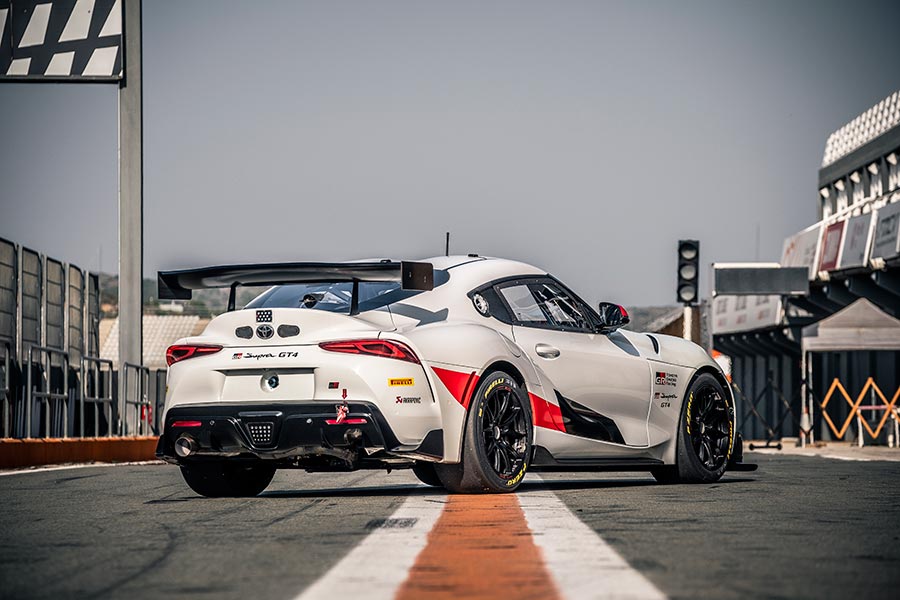 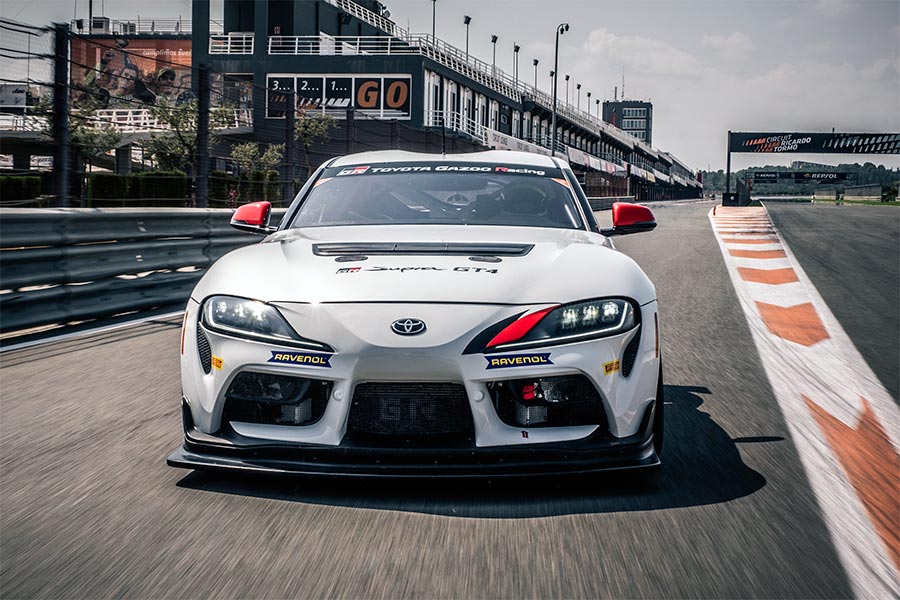 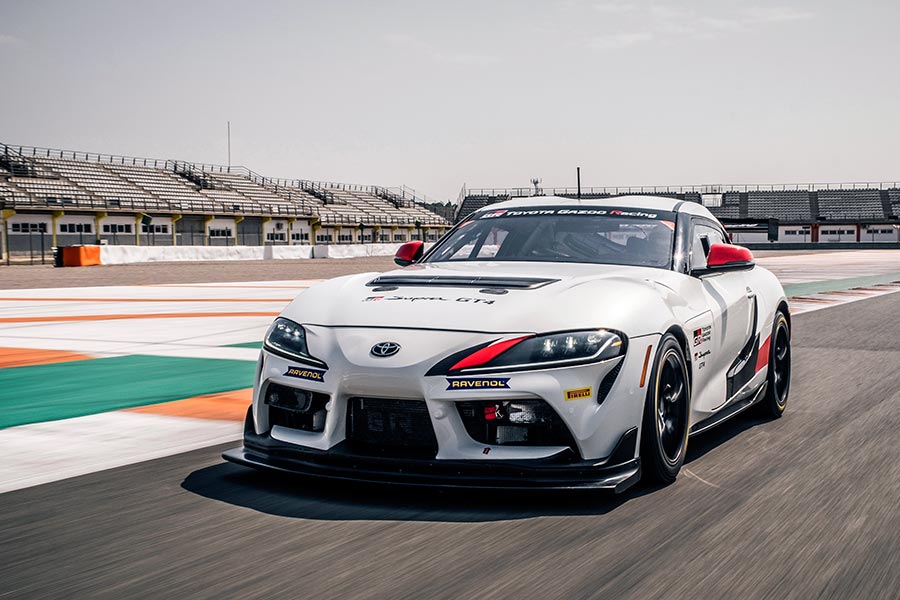 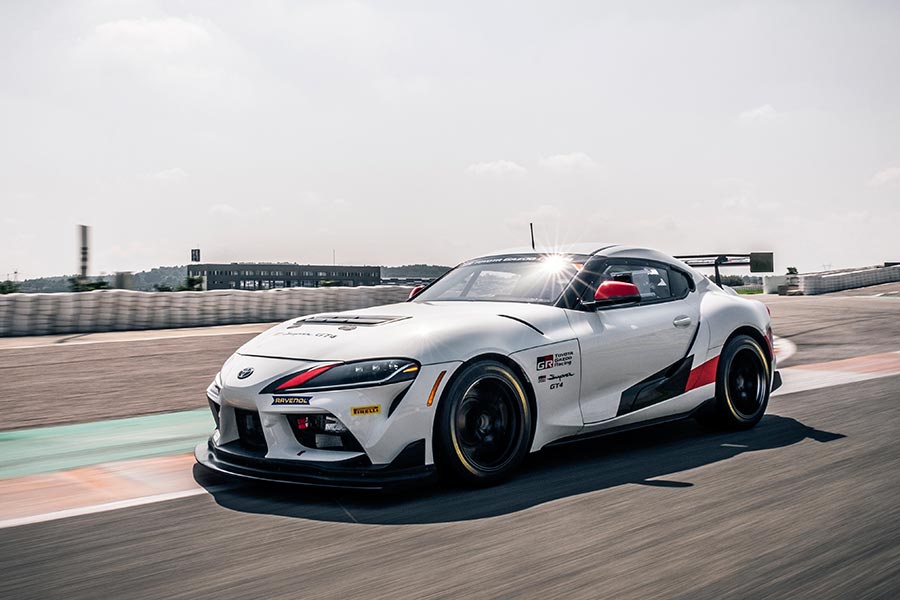