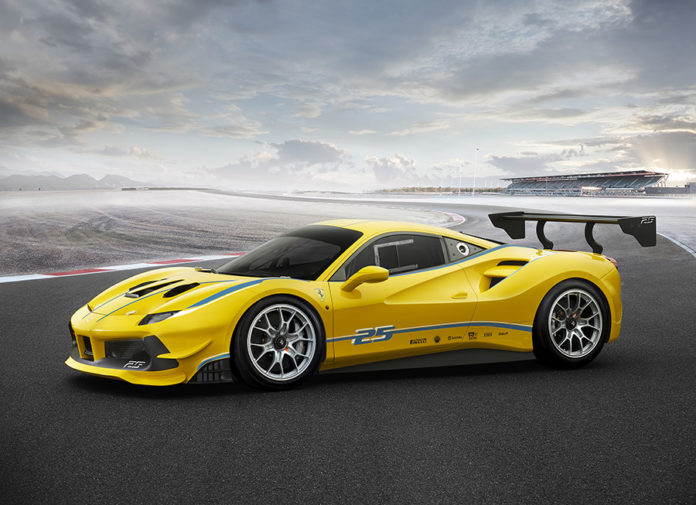 In 1992, Ferrari formed its own one-make series so that its wealthy clientele can become race car drivers, with or without the necessary talent required. This was the Ferrari Challenge and its very first racer was the 348, which was duly replaced by the F355 in ’95, 360 in ’00, and F430 in ’06.

Our very own Vincent Floirendo, who’s a very capable driver in his own right, knows the series quite well. He competed in the Asia Pacific series in ’14 driving a 458 Challenge Evoluzione – the very same one that broke the Clark International Speedway track record with a 1:59.455 lap. But come next year, his and all the other Challenge cars around the world will become obsolete as Ferrari switches to the newer, faster 488 Challenge. 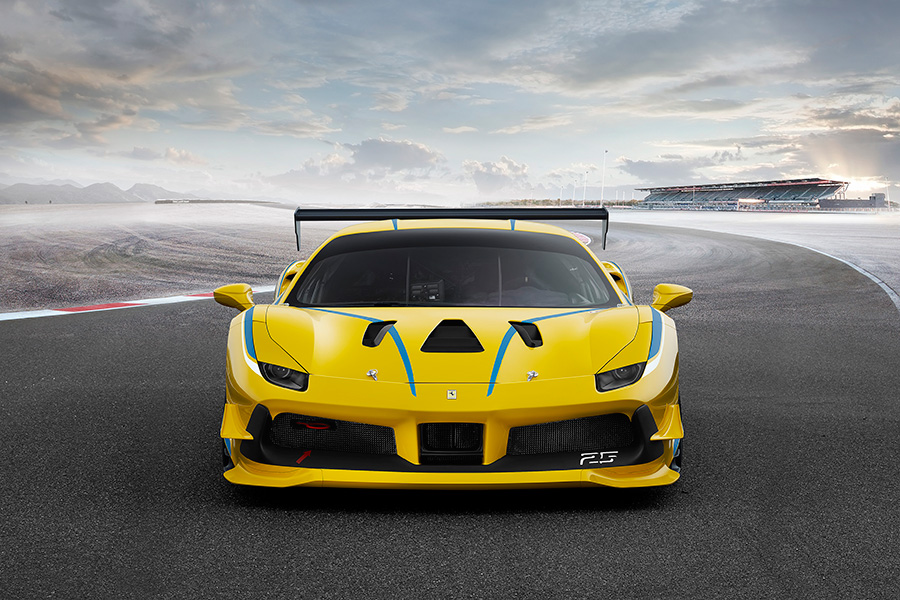 This will be the very first boosted model to race in the series’ 25-year history, one with a mid-mounted 670 hp 3.9L turbo-charged V8. That’s 100 hp more than the road-going 488 GTB in case you’re wondering.

It also has a different engine mapping, shorter gear ratios, and 28.2 kg shaved off the engine and exhaust system. Then there are things that help compensate for any shortage of driver skill. Ferrari’s patented Slip Slip Control (SSC) software should keep the 488 Challenge planted as it go around corners while 2 knobs on the steering wheel fine-tunes the traction control. One controls when it kicks in, while the other adjusts how much. 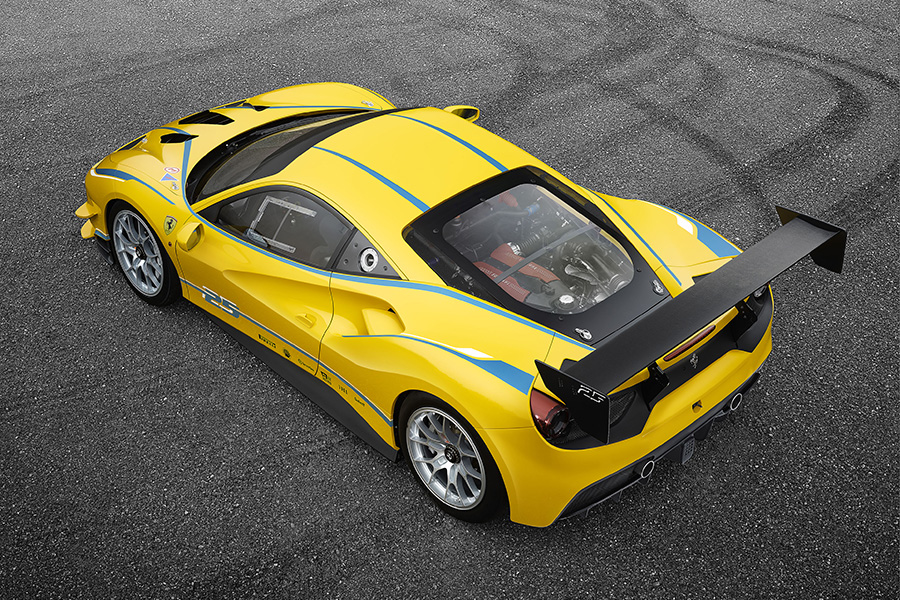 The most obvious tweaks to the 488 Challenge, however, are found on the outside. There’s a big splitter upfront and an even bigger wing (borrowed from the 488 GTE) out the back. Those hood vents are functional and draws hot air from the radiators, whereas the side intakes have been rerouted to cool the brakes and improve downforce.

With all the R&D work Ferrari invested into the 488 Challenge, it’s said to lap around Fiorano a full second quicker than the 458 Challenge Evoluzione in the hands of a pro. Maybe a bit less if it were a gentleman driver, but to them, the more important figure is how many they have in their collection. 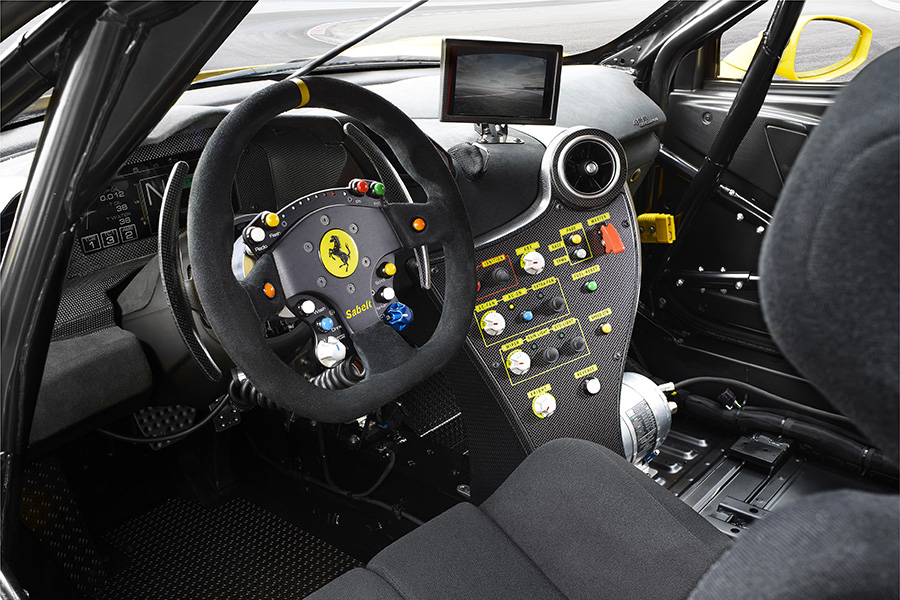 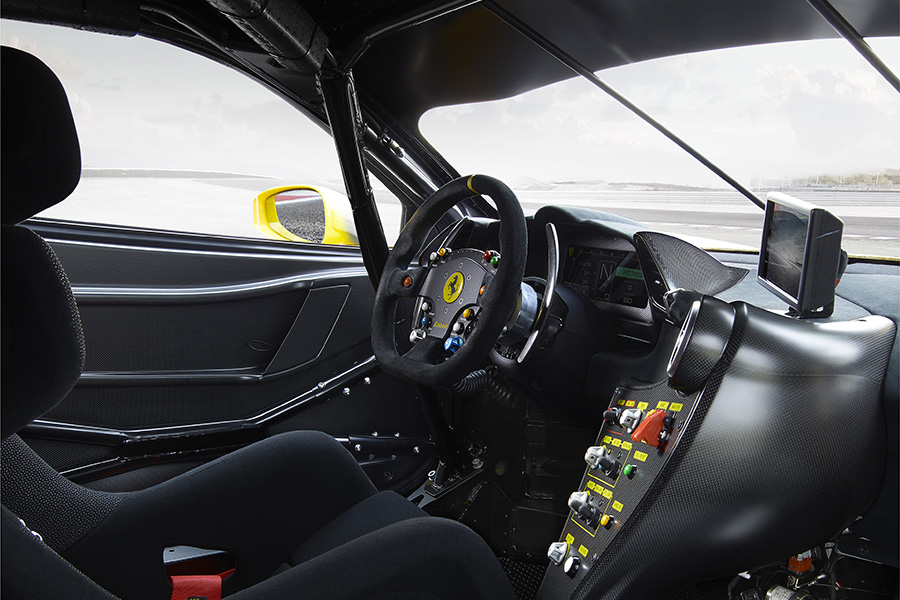