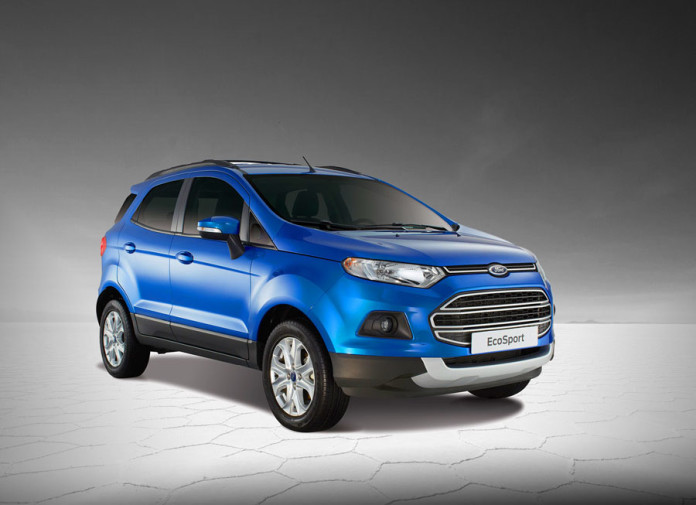 As if Ford Philippines needed help to boost sales of their best-selling model in the country, they went ahead and made the EcoSport even better. This time, they’ve chucked it with several new add-ons called the Urban Pack.

The ‘package’ includes 7 new exterior and interior accessories that sorta makes this compact crossover look more stylish… like the people living in the urban jungle. Thankfully, there are also some functional bits in there as well. This is comprised of a 1) Roof Cross Bars, 2) Rear Spoiler, 3) Rear Parking Sensors, 4+5) Front and Rear Bumper Accents, 6) Illuminated Scuff Plates, and most important of all 7) Sports Pedals.

Ford Philippines, however, will only sell 500 examples of the EcoSport + Urban Pack (based on the Trend model) priced at P845,000 for the MT version, and P895,000 if you want an automatic slushbox.

That’s a mere P10,000 price bump over the standard Trend variant, which is not a bad deal considering all the toys you’re getting. But do note that all 500 units will only be painted in either Panther Black, Winning Blue, or Frozen White and sold from August to October 2015.

We’re not sure though if you can have the dealership fit any standard EcoSport with the Urban Pack that’s valued at P40,000.

Even with these accessories, the Ford EcoSport’s 200 mm ground clearance and 550 mm water wading depth remains untouched. As is the Ford SYNC smart connectivity system that remains as a standard equipment.

Inquire, book a test drive, or buy the Ford EcoSport through AutoDeal.com.ph.