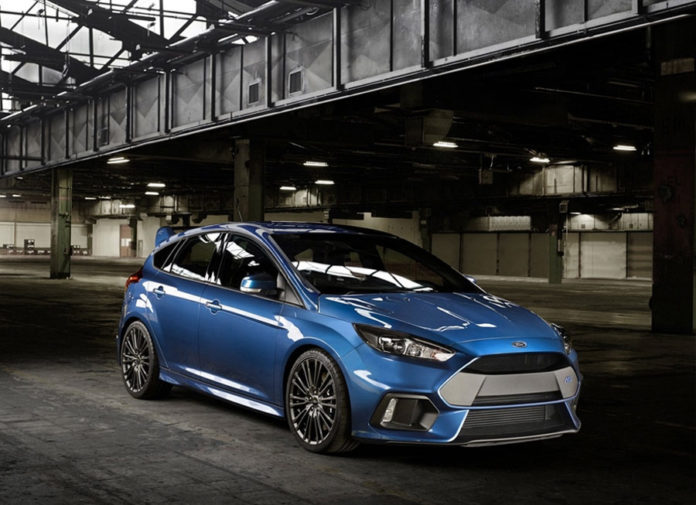 The RS badge (short for Rallye Sport) was born out of rally racing, popularized by legends such as the Escort RS1600 and Capri RS2600. Now 46 years since the first RS, Ford has come out with the 30th model to carry the RS badge, the all-new Focus RS.

The first version of the Focus RS was built in ’99 to replace the Escort in the WRC. It was then followed by the Focus RS Mk 2 in ’07 and the Focus RS 500 in ’10. Although the three hot hatches were beasts in their own right, all had one major flaw and that’s they were all driven by the front wheels. But now, Ford is making up for their past mistakes by building this latest RS model with AWD. 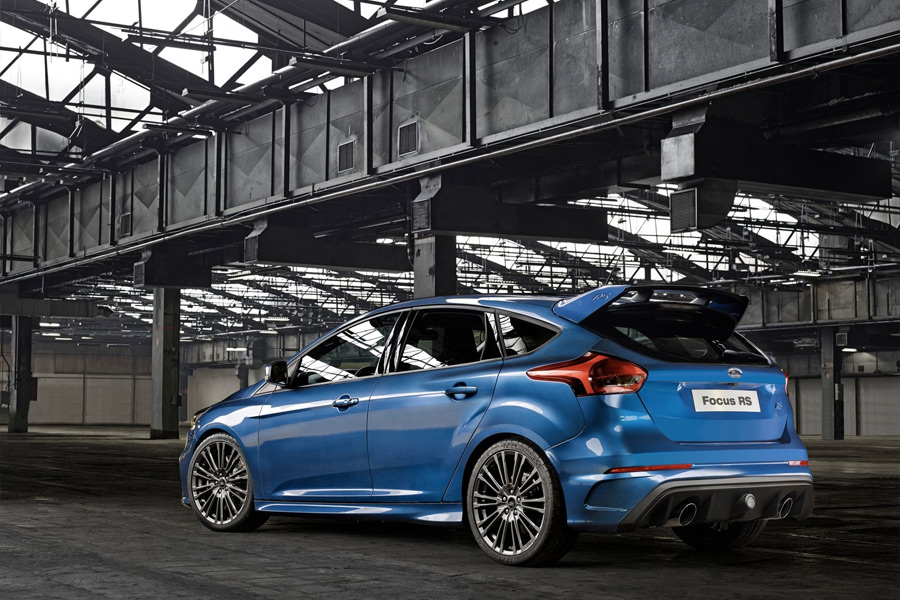 Add to that, it will pack a similar engine found in the new Mustang – a 2.3L four-cylinder EcoBoost engine that’s “projected to produce well in excess of 315 horsepower.” This unit, however, is fitted with a new low-inertia twin-scroll turbo, a bigger intercooler, and a free-flowing intake/exhaust. Also do take note how much engineering is involved to adapt the engine from the Mustang’s longitudinal to the the Focus RS’ transverse layout.

But the best bit of the new Focus RS is that it has three pedals and a proper 6-speed manual box. Because real men drive stick.

If you must know, Ford’s new toy was developed by a small team of Ford Performance engineers in Cologne, Germany with professional rally driver Ken Block as a consultant. What they got from hours of tinkering was an AWD system like no other. The new system boasts twin electronically controlled clutch packs on both sides of the rear drive unit, which can split the torque front/rear (up to 70% rear bias) and side-to-side. Torque Vectoring generates so much grip that it can achieve around 1G of lateral acceleration. 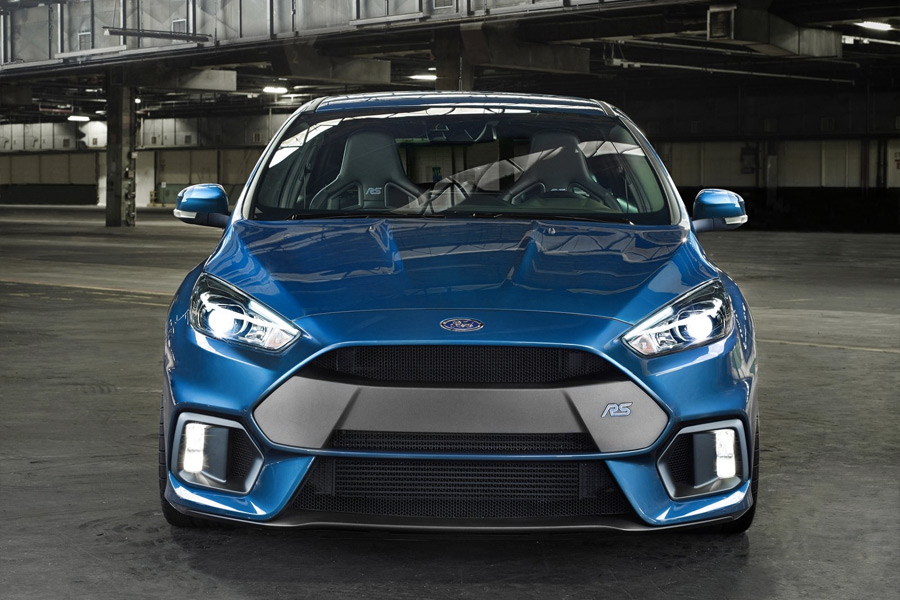 While the team was at it, they also tinkered with the sports suspension with stiffer spring rates, bushings, and anti-roll bars. The 235/35 R19 tires were then sourced from Michelin with choices of either Pilot Super Sport or Pilot Sport Cup 2 rubber.

As for aero, there’s a new front splitter, rear spoiler, and diffuser that are not only functional, but also contributes to the Focus RS’ aggressive and muscular look. Meanwhile, the Recaro sport seats, flat-bottomed leather steering wheel, and alloy pedals complete the rally driving experience. The boost pressure, oil temperature, and oil pressure gauges on the center cluster are also a nice add on. 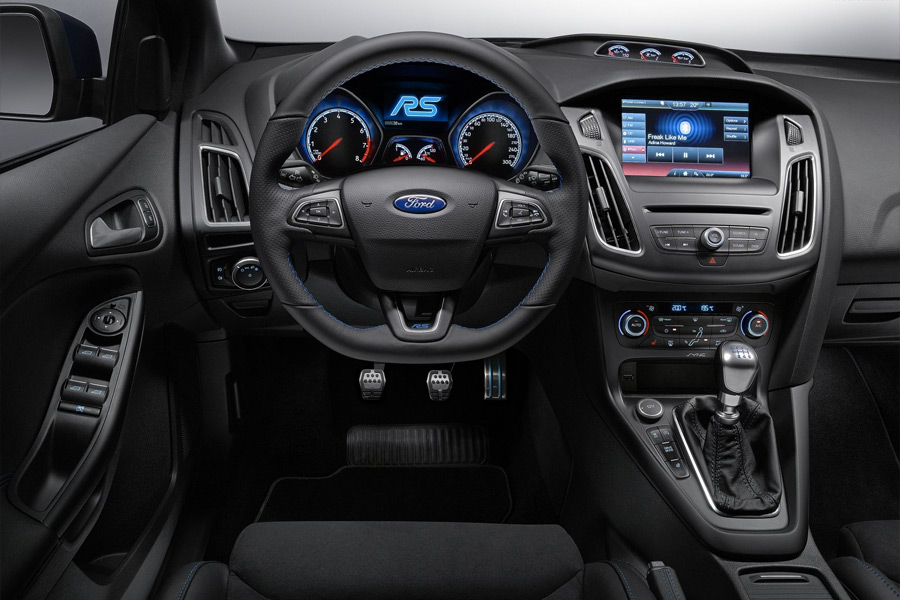 With AWD and more than 315 hp on tap, the Focus RS is the Mitsubishi Evo and Subaru STI-beater the world has been craving for. And with new rules coming to the WRC in 2017, we might just see this hot hatch return to the rally stages and revive great battles of old.

The third-generation Ford Focus RS, which will be built in Saarlouis, Germany, will be made available worldwide for the very first time in history. What’s even more interesting is that Ford did mention Asia somewhere in its announcement.

But the question is, will it ever reach Philippine soil? Better start praying now. 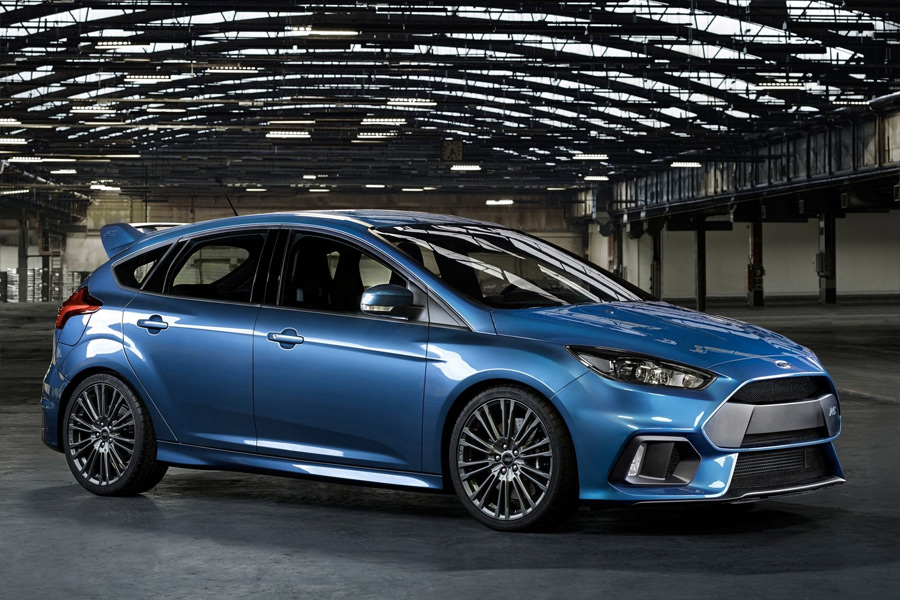 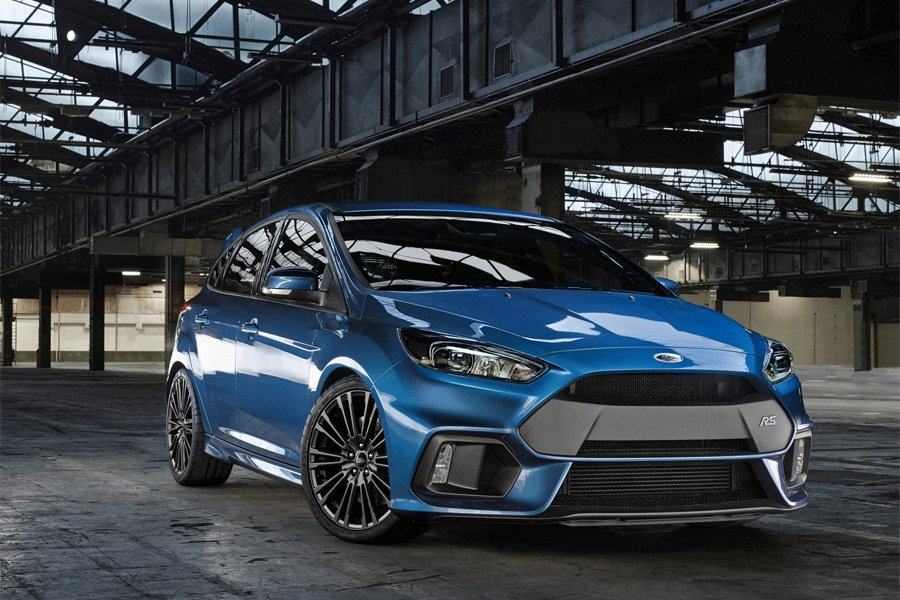 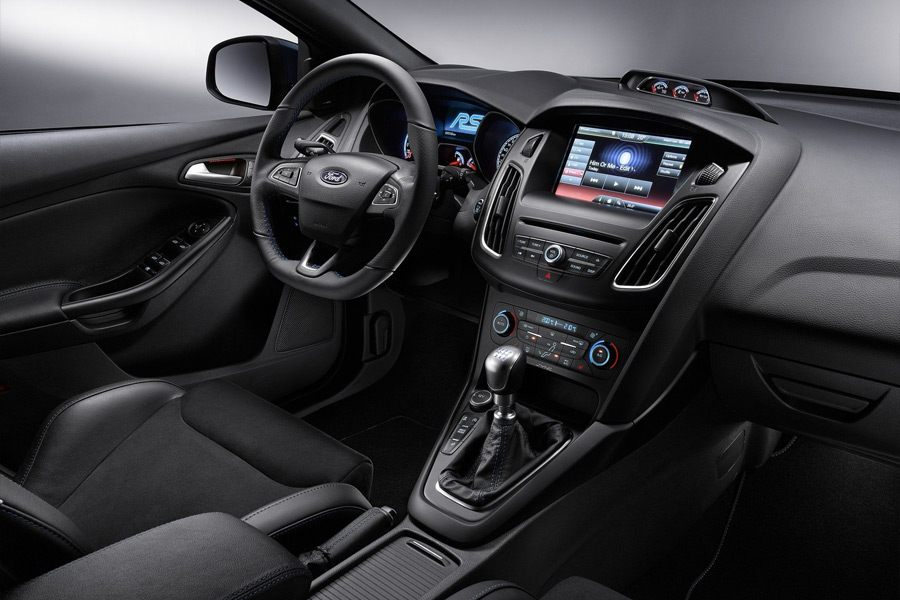 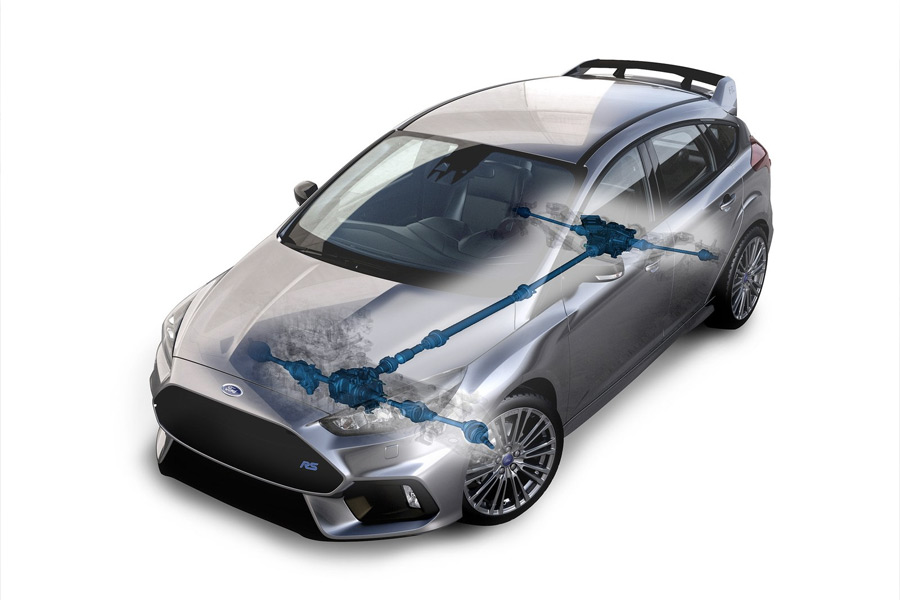