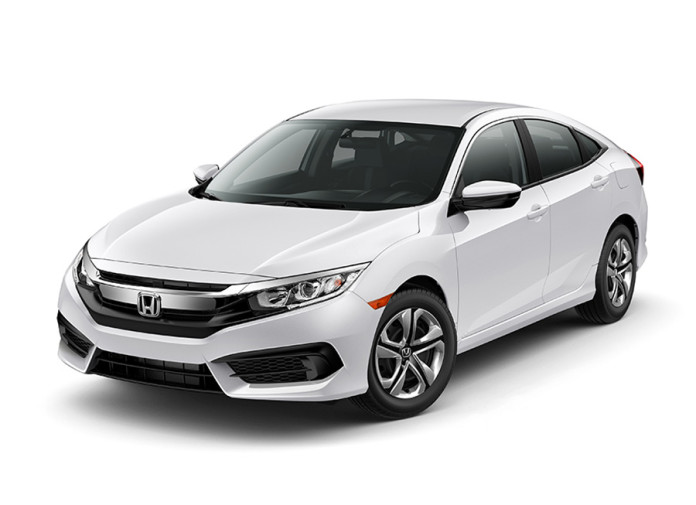 So it’s true, Honda Cars Philippines, Inc. (HCPI) is indeed bringing in the all-new 10th generation Civic sooner than we thought. As a matter of fact, their dealers have begun accepting reservations for those who want to be first in line.

The car itself, however, has yet to be seen in the sheet metal, but we already have the initial specs of what we’ll get.

Aside from the obvious bits such as the sporty(er) exterior, bigger dimensions, and shorter overhangs, the all-new Civic also gets a load full of LEDs. This involves the LED Daytime Running Lights LED Tail Light, and best of all, LED Headlights – a feature we rarely see in models from this range.

We wonder what the geniuses at the Land Transportation Office (LTO) have to say about that. *pssh*

Other details shared to us are the 1.8L engine that seems to be carried-over from the previous model and the new Earth Dreams Continuously Variable Transmission (CVT). But what we really really like and really really look forward to is the 1.5L turbocharged 4-cylinder that will be sold locally as confirmed by HCPI.

Why? Because this little boosted engine is capable of 172 hp and 220 Nm of torque. That’s a whole lot more than what the legendary EK SiR ever had when it hit the streets.

Unfortunately, that’s all the info we could get our hands on for now. All we know is that the all-new Civic will be made available as a 1.8 E and RS Turbo in 6 colors: Lunar Silver Metallic, White Orchid Pearl, Modern Steel Metallic, Rallye Red, and the new shades of Cosmic Blue Metallic and Midnight Burgundy Pearl.

No, we don’t know how much it’ll go for and when exactly it will be delivered… at least for now.