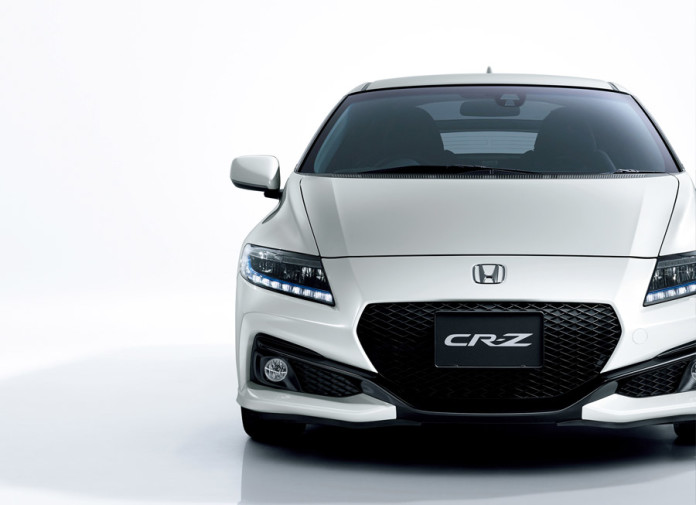 Way back in 2011, Honda hoped that the idea of a sporty, fun-to-drive hybrid was going to blow people’s minds and put the CR-Z right up there with the legends. While it never quite got this effect, they’re giving their wedge-shaped sportscar one last hurrah for 2016.

The most obvious update for this second facelift (the first came out in 2014) is the revised front and rear bumpers. They’ve made the switch from a 6- to an 8-sided grille, while the front diffuser element now sweeps from the center and slashes through the foglights. This design is then echoed at the back. There’s also a new set of 17-inch alloy wheels, but the JDM-spec LED headlights won’t be available locally. 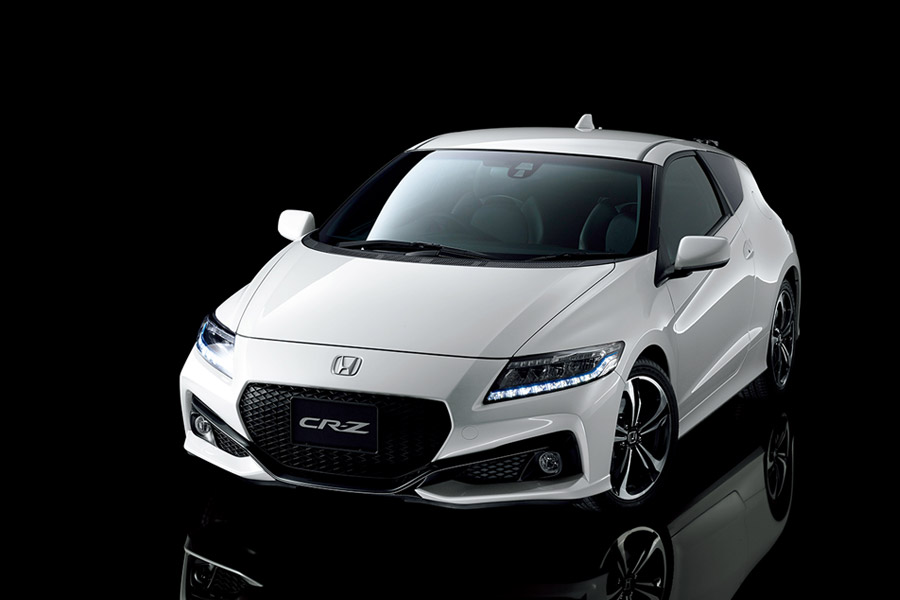 Changes on the inside include the Push Button Start and a nicer 7-inch touchscreen display. The big switch from a lever-style handbrake to an electric parking brake, however, kills all future attempts at handbrake turns. On the slightly brighter side, the void is now taken up by a center console and armrest.

Now here’s the real spoiler. With all these fresh goodies, Honda decided to retain the same 1.5L i-VTEC engine with Integrated Motor Assist (IMA). That means we’re still stuck with 135 hp and 190 Nm of torque. What’s new though is the Active Sound Control (ASC) that plays fake engine noises to make the CR-Z sound a bit more ‘athletic’. 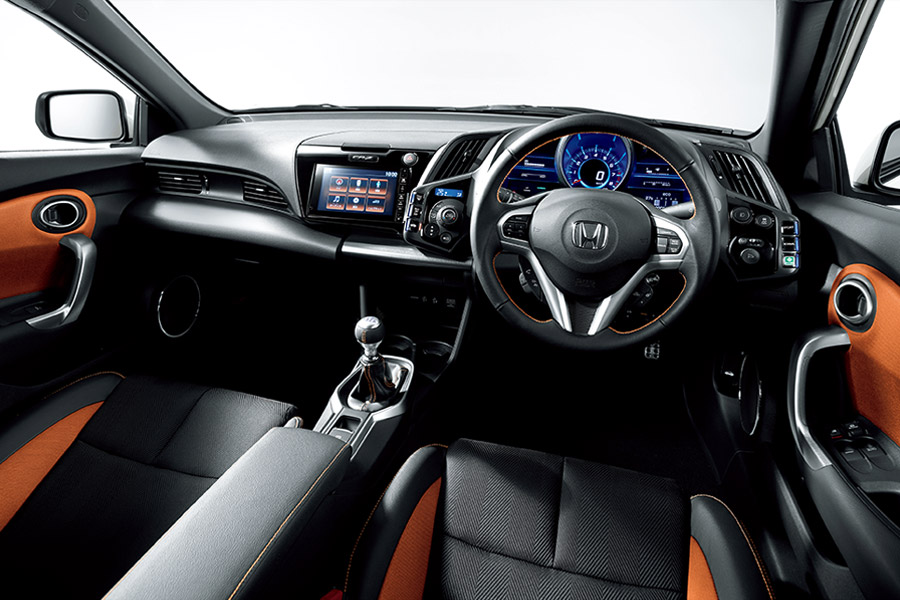 If you want one, it’ll be available in Brilliant Sporty Blue Metallic and Polished Metal Metallic plus 2-tone color options for Helios Yellow Pearl Milano Red, and Premium White Pearl. This gets you the roof, door mirrors, and tailgate all painted in black. But do expect to pay P30,000 extra for the special colors.

Inquire, book a test drive, or buy the new Honda CR-Z through AutoDeal.com.ph. 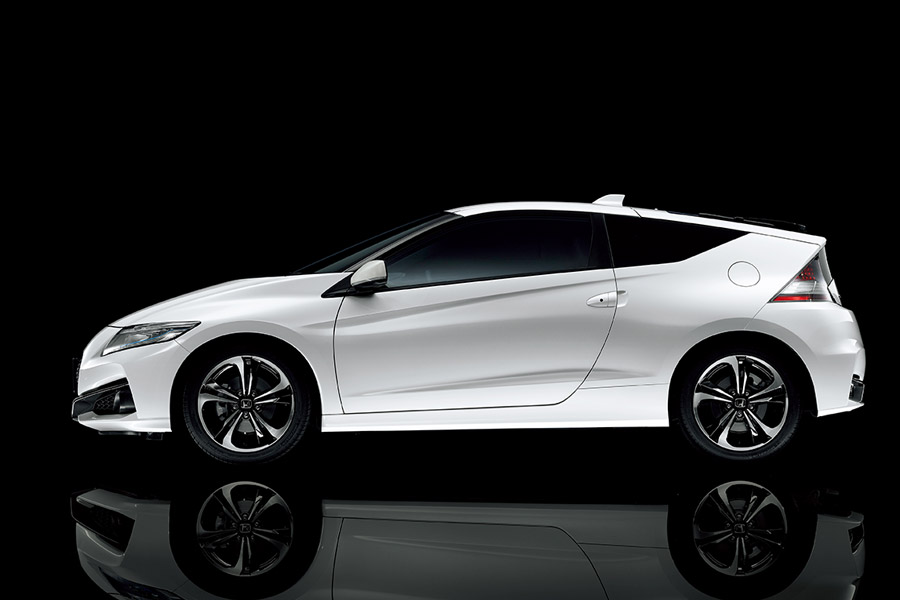 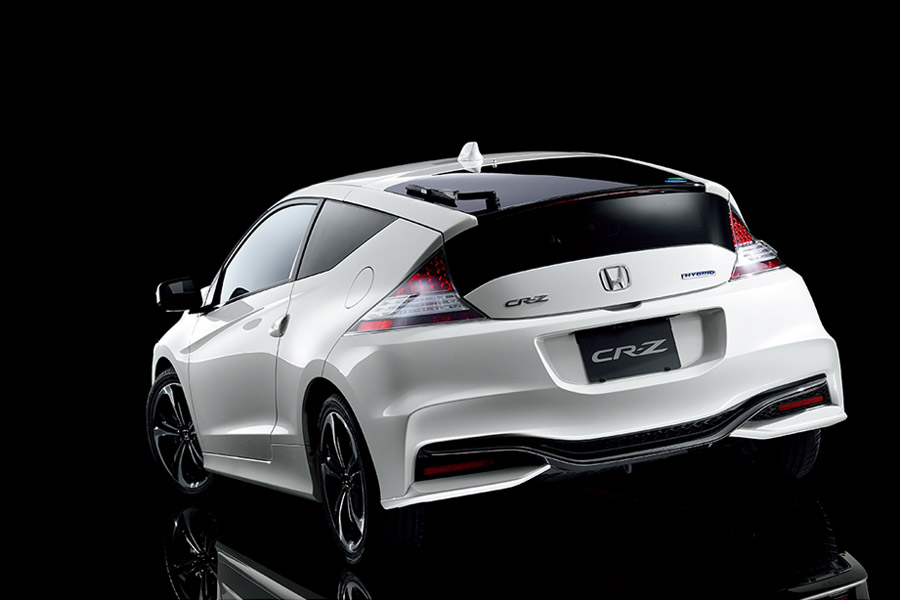 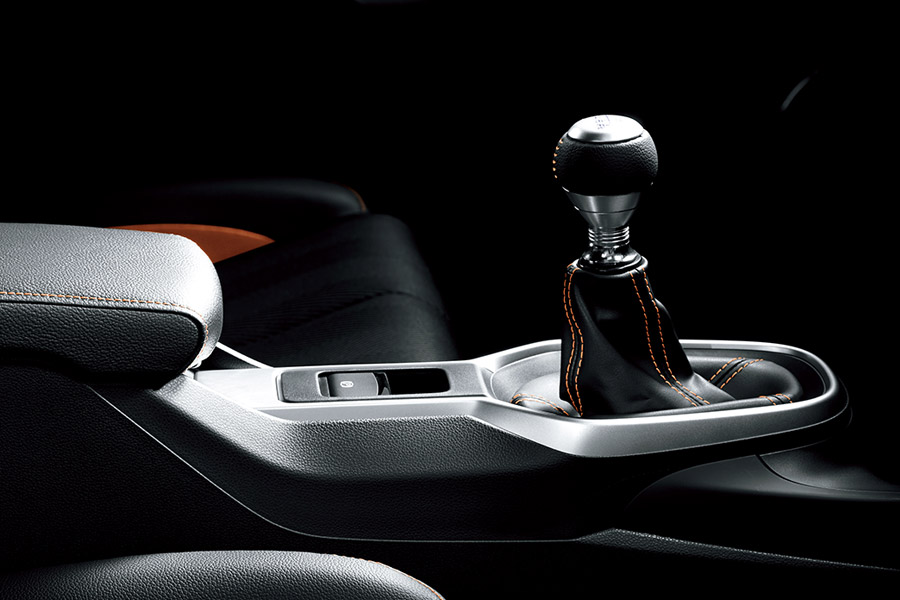