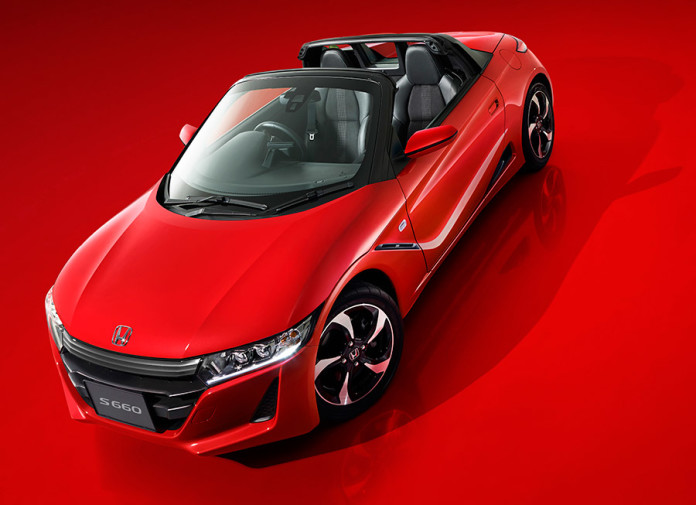 Last time Honda introduced anything interesting, people were still sporting elephant pants and wallet chains. So, for a company that’s been churning out lackluster cars for the last decade or so, it’s nothing less than a treat to see them launch their latest Kei-car, the S660.

Honda’s new roadster will tell us if modern-day Japan still has some appreciation for the classic sports car recipe – open top, 2 seats, and with a high-strung, high-revving engine wrapped in a lightweight body. 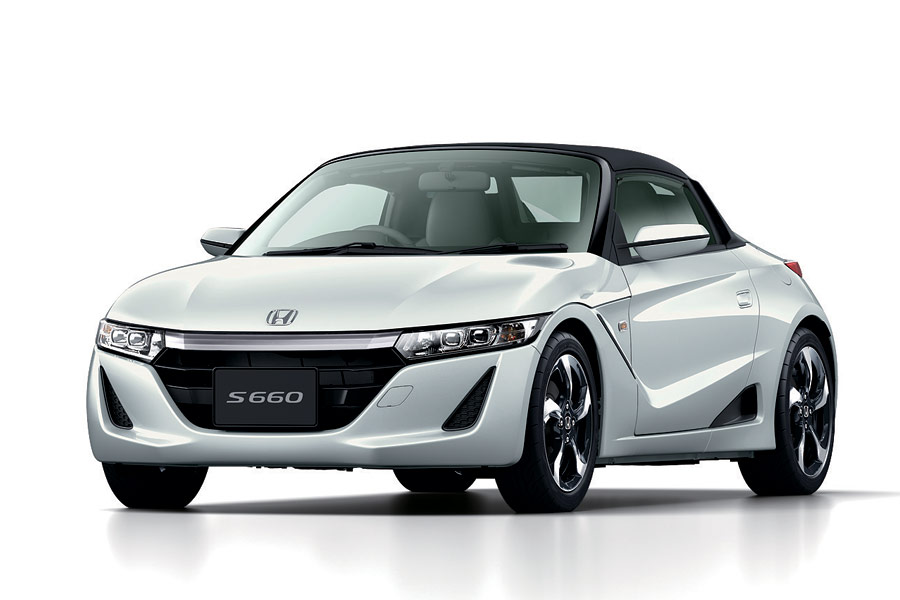 The S660 uses a mid-ship mounted 660cc 3-cylinder DOHC engine, with a rear-wheel drive (MR) layout that makes for near-perfect weight distribution of 45/55, front-to-back. Throw in a sleek body with a low center-of-gravity, and you have a recipe that will make you smile corner after corner. Honda came up with a proprietary turbocharger for this little sewing machine of an engine. While not mind-blowingly fast, it’s responsive even at low RPMs. This Japanese roadster also comes with a newly-developed 6-speed manual gearbox, making it the world’s first Kei-car equipped with a 6-speed box. If that isn’t your cup of tea, there’s also the option of a 7-speed paddle shift CVT. 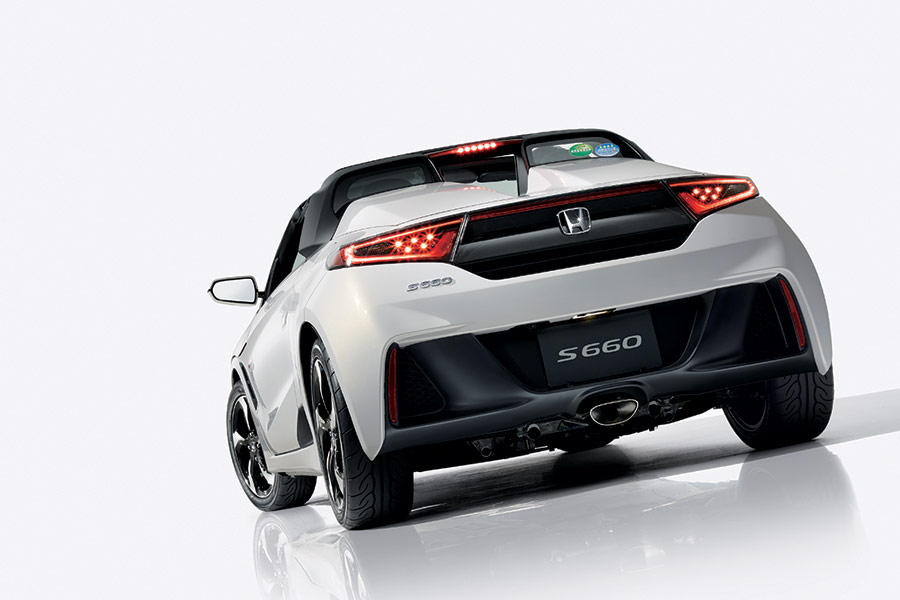 Thankfully though, Honda engineers were finally able to design a manually-detachable soft top for this production version. Because last time we saw the S660 Concept at the 2013 Tokyo Motor Show, it was purely an open-top affair. There are also rumors that Honda will stuff a bigger engine at the back, possibly a turbo-charged 1.0L or naturally-aspirated 1.3L, for foreign markets.

It’s a shame that we don’t get cars like these anymore. Never mind that it only packs a reported 66 hp, and never mind that its engine is exactly as big as a medium sized bottle of Belgian beer. If mashing the throttle on the race track, doing crazy RPMs while everybody’s still scrubbing speed isn’t your idea of fun, then I don’t know what is. It won’t be the fastest thing out there, but I highly doubt one can find a package more entertaining, and more rewarding than this angry little machine. 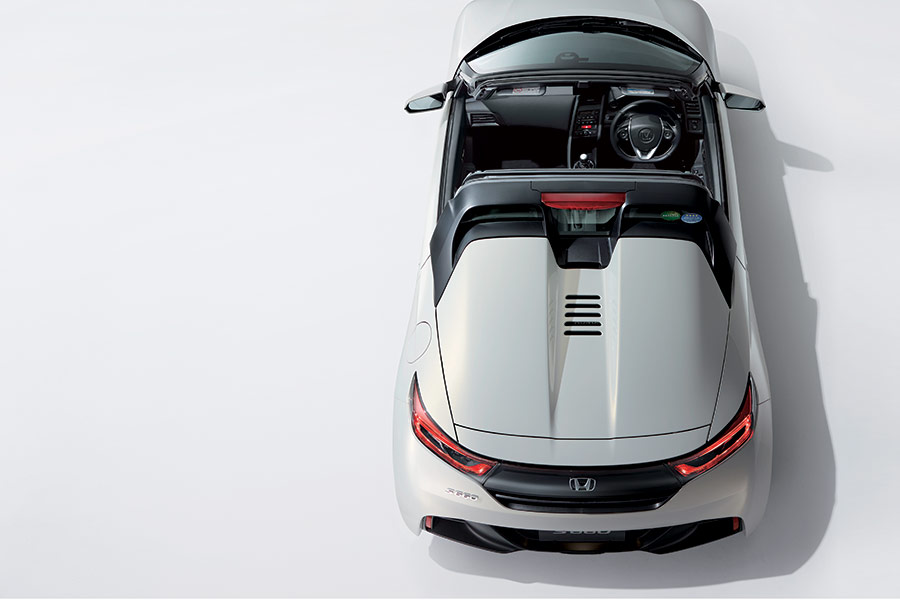 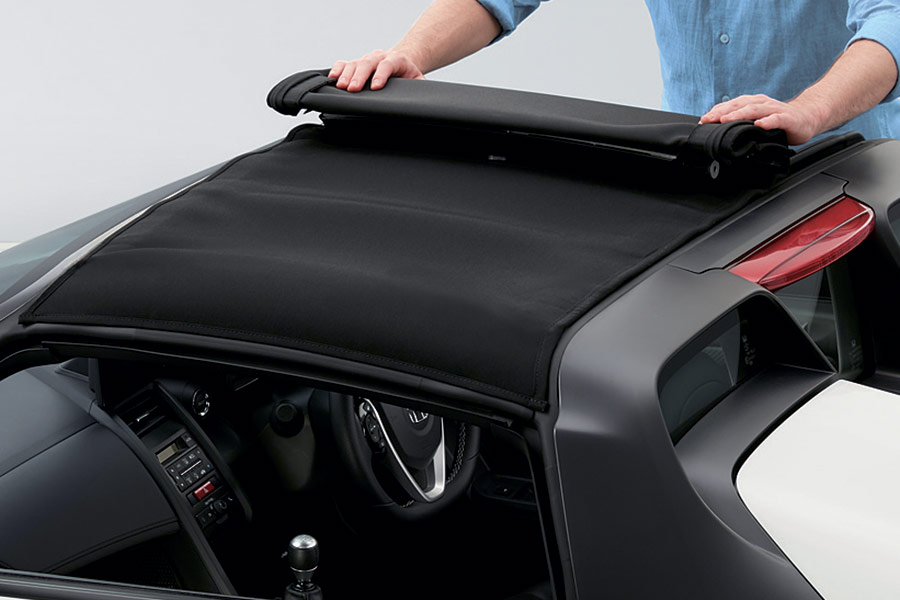 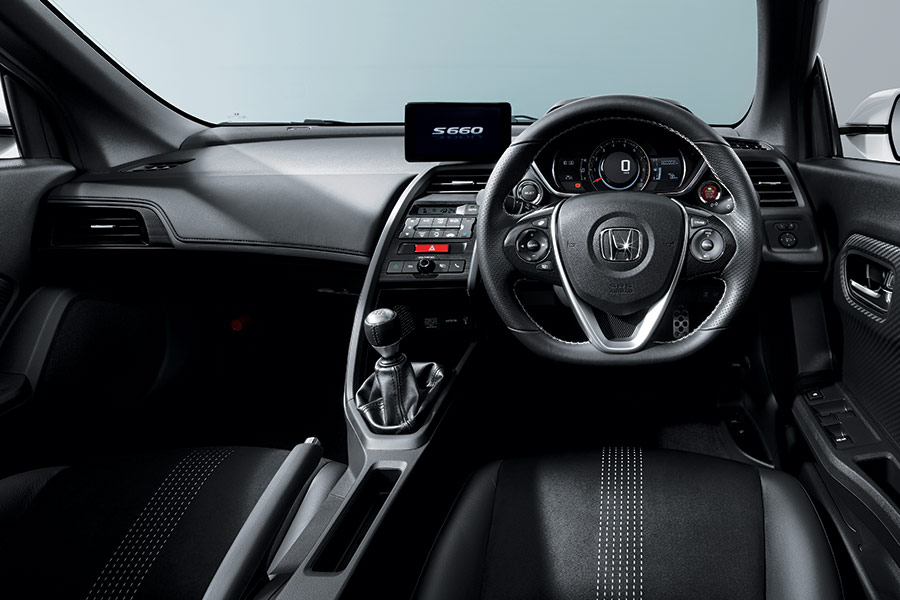 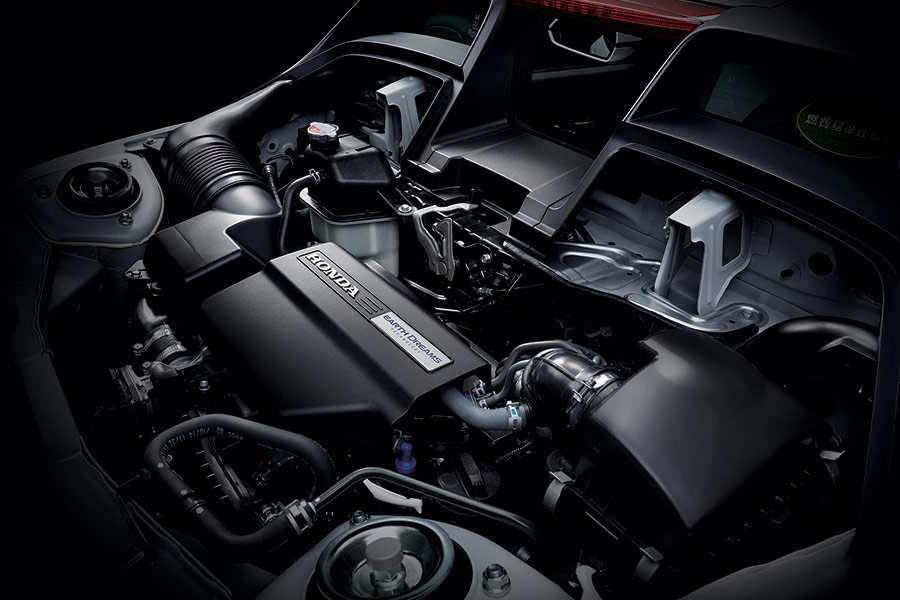 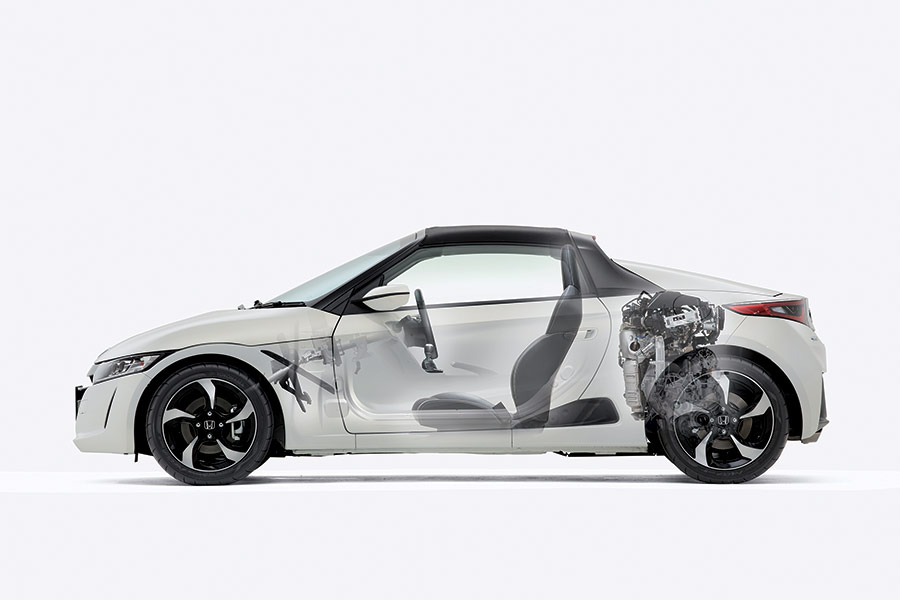