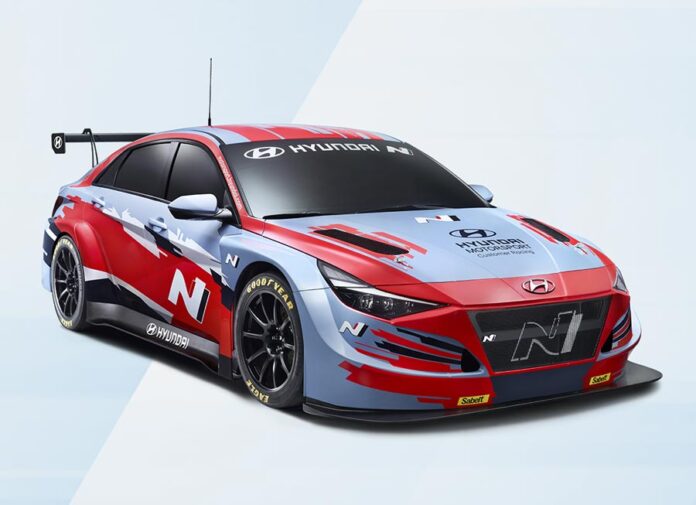 The boys over at Hyundai Motorsport have been busy building a new TCR package for their customer teams. Starting from a blank sheet of paper, it took them several months of development and testing to create the Elantra N TCR, which will begin delivery before the end of 2020.

The new machine is based on the latest 7th gen. Elantra that was launched earlier this year. It’s powered by a 2.0L turbocharged engine as required by current TCR regulations and should produce in the whereabouts of 350 hp. Gearbox, on the other hand, is the same 6-speed paddle-shift unit as found in other TCR designs of Hyundai. However, what makes the Elantra N TCR stand out from the rest of Hyundai’s TCR lineup is that this is the first time for them to ultilize a sedan.

With lessons learned from the i30 N TCR and Veloster N TCR, the new Elantra N TCR ‘should’ be a better package overall. But according to Hyundai Motorsport, it’s going to compete alongside the existing models and will not be a replacement. This ensures that they can run a car that’s relevant to the local market in whatever series they opt enter around the world.

The Elantra N TCR has already completed over 5,000 km in testing around Europe behind closed doors, for both sprint and endurance races. Hyundai Motorsport also sought help from their WTCR driver Gabriele Tarquini to hone the new machine. 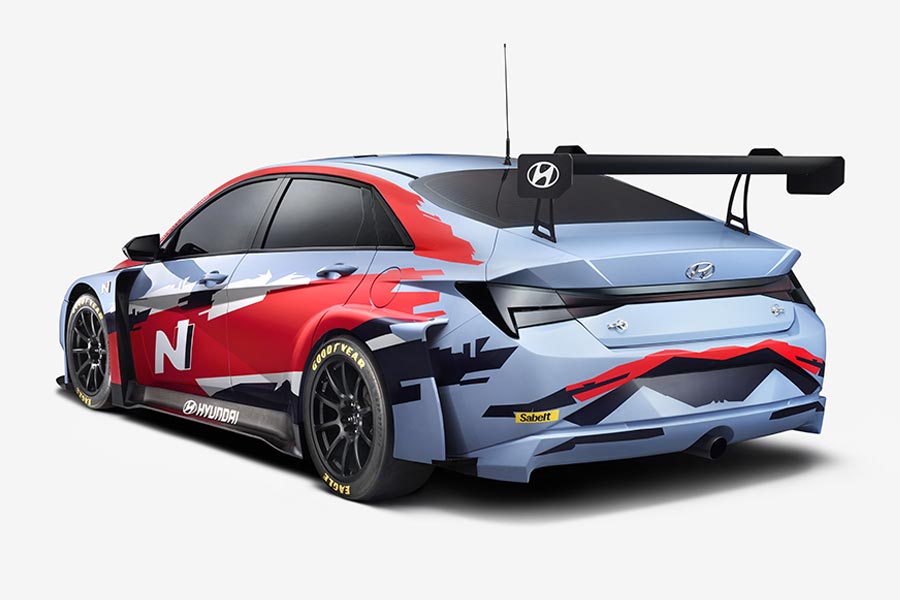 Andrea Adamo, Hyundai Motorsport Team Principal: “After 3 months of testing and development work I am very happy to finally be able to reveal the Elantra N TCR to the world. Staging the first public showing of the car in China shows our global plans for the cars to strengthen Hyundai Motorsport’s in race series around the world. By starting with a clean sheet of paper the Customer Racing department designers and engineers have been able to take advantage of the opportunity to further improve all-round performance of the car, as well as use all of the knowledge and experience gained from two years of racing with the i30 N TCR and Veloster N TCR. The Elantra N TCR will join them in our range of available TCR cars, and I am confident that it will share the same level of success.”

Gabriele Tarquini: “As a driver the Elantra N TCR felt a very nice car to drive, even from the first tests. I’ve already been able to complete a lot of laps in the car in testing, driving both the sprint and endurance versions, which are being developed together. Straight away the added experience that Hyundai Motorsport Customer Racing had from the i30 N TCR and Veloster N TCR really showed – and we were able achieve good progress in developing the new car from the start. There are lots of small changes which customer teams and drivers will really appreciate, such as improvements in the steering system over the previous cars. Clearly the Elantra N TCR is much bigger, but the handling means that behind the wheel you cannot notice the difference. It is still quite early in the testing for the car, so there is still plenty of opportunity to further hone the chassis and create a strong package for customers to race.” 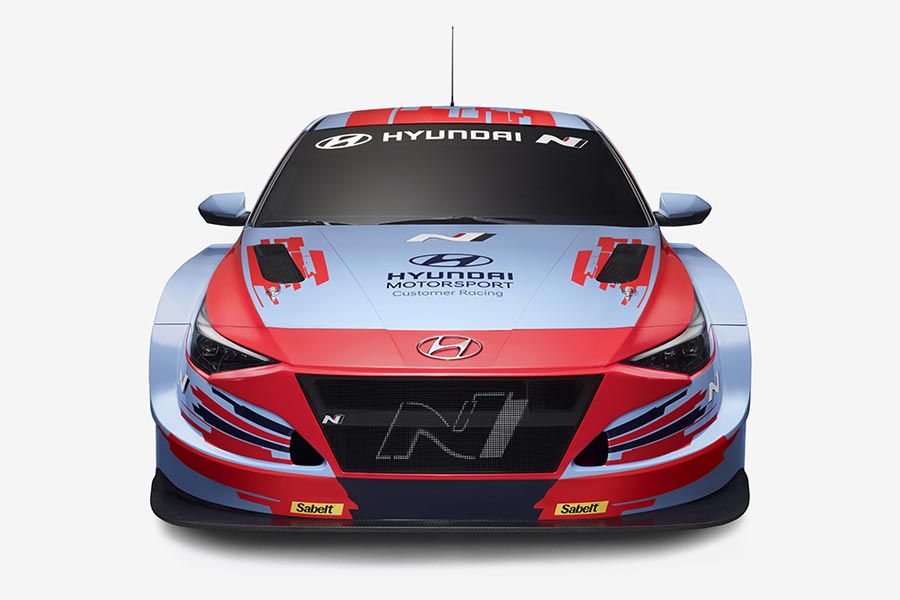 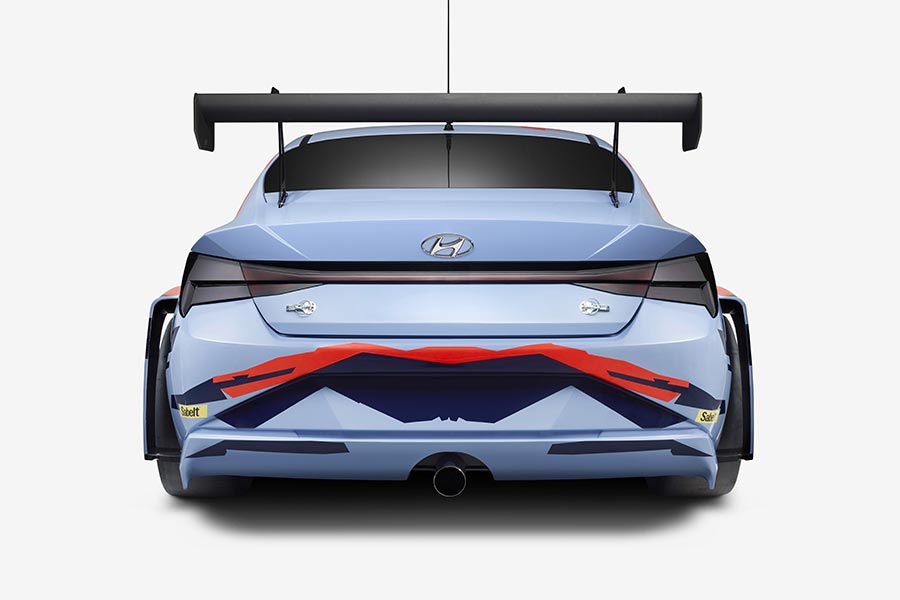