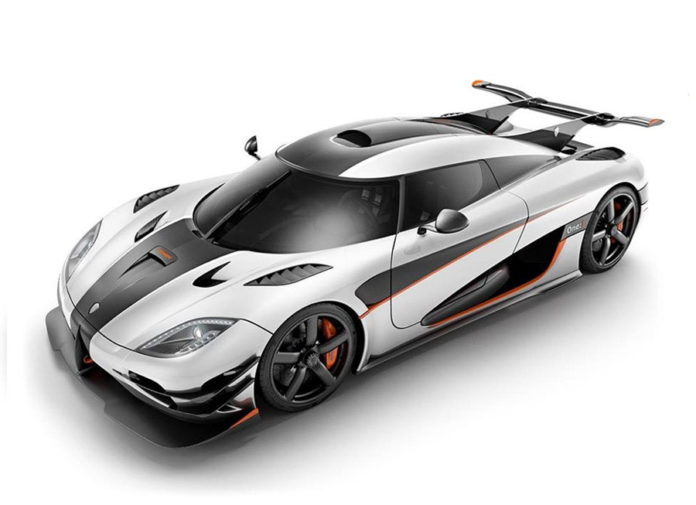 It was 20 years ago when a young Christian von Koenigsegg dreamt of building his own lightweight mid-engined supercar. Thus, the CC8S was born. But 2 decades and 8 supercars later, what began as a dream is now coughing up nightmares; 1,341 hp and 440 km/h nightmares.

This is the latest Agera One:1, which Koenigsegg reckons to be the world’s first ‘megacar’. ‘Mega’ because it’s the first production car to pack 1 megawatt of power or roughly 1,341 hp. 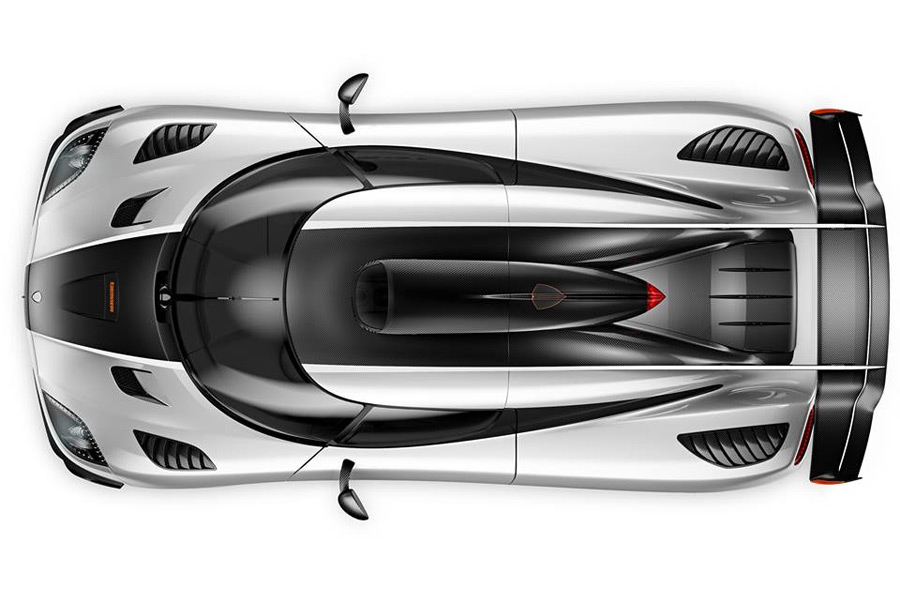 The insane 1,341 hp is sourced from a twin-turbo 5.0L V8 that produces an equally-mental 1,371 Nm of torque. These gurus even went as far as manufacturing their own variable turbo housing and titanium exhaust end piece with a 3D-printer just to get the performance they want. It then sends all that power through a 7-speed dual-clutch gearbox and an electronically-controlled differential. Hopefully, the 13.5-inch wide Michelin Cup 2 rear tires have what it takes to put it all to the ground and reach the Agera One:1’s estimated top speed of 440 km/h. If that should happen, it’ll become the world’s fastest production car; quicker than the Bugatti Veyron and Hennessey Venom GT.

Koenigsegg, however, explains that top speed is not the Agera One:1’s priority and is instead designed as a track-focused devil. 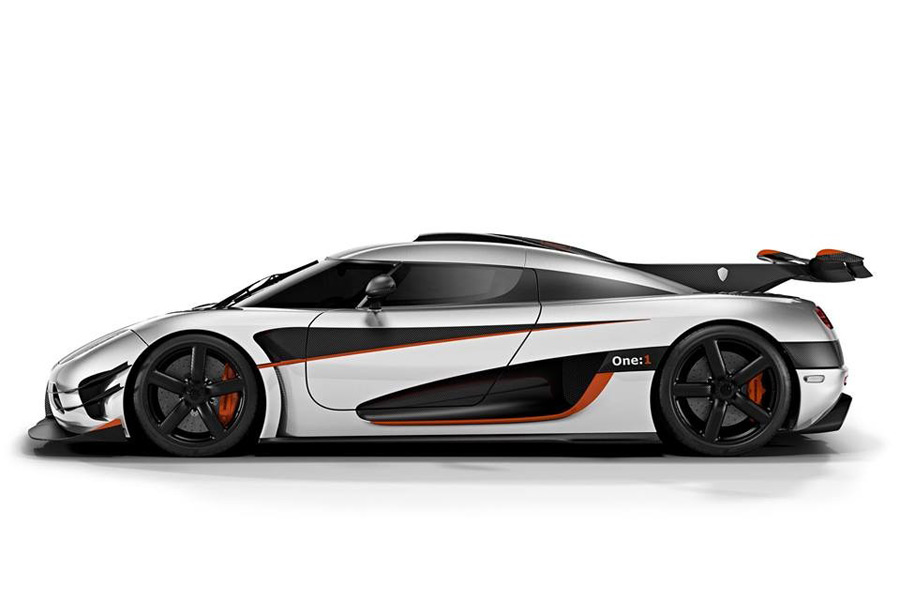 But to make a bullet go around bends, you’ll need lots and lots of grip. So the Swedes equipped it with a fully-active aero with movable front flaps and a hydraulically actuated rear wing, which produces 610 kg of downforce. And when it works in unison with the active ride height and shock absorbers, as well as variable stiffness spring ratios, the Agera One:1 can pull up to 2 Gs in corners on road legal tires.

If that wasn’t enough, the 1,341 kg curb weight gives it a 1:1 power-to-weight ratio (hence the name), which puts it up there in Formula 1 territory. And to think that the Agera One:1 comes with climate control, GPS, and a proper interior. 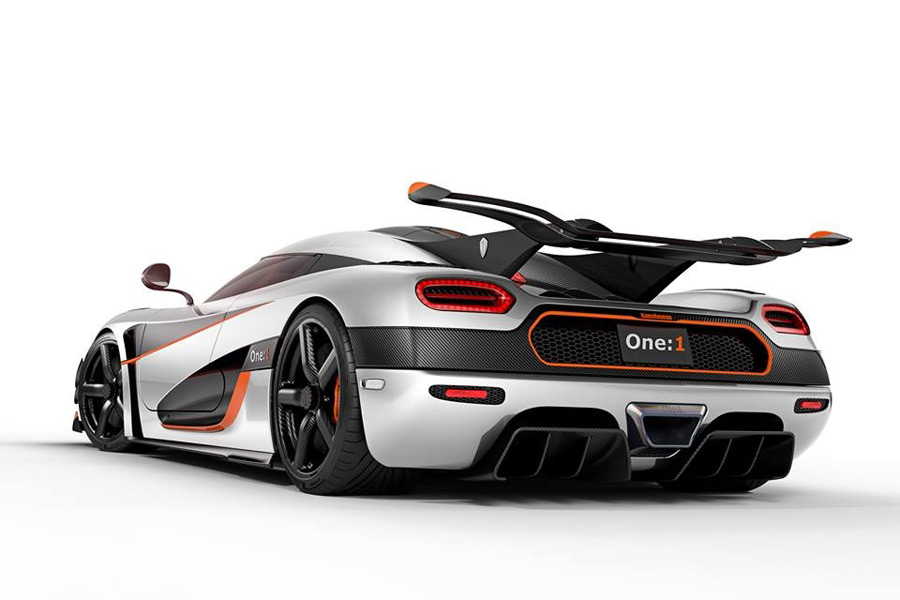 Undoubtedly, the Agera One:1 is Koenigsegg’s expression of the ultimate performance car – one which aims to blow the likes of the Porsche 918, Ferrari LaFerrari, and McLaren P1 right out of the water. Best of all, it’s not a hybrid. The only sad part of this dream, or rather nightmare, come true is that Koenigsegg will only build 6 examples and they’ve all been spoken for. 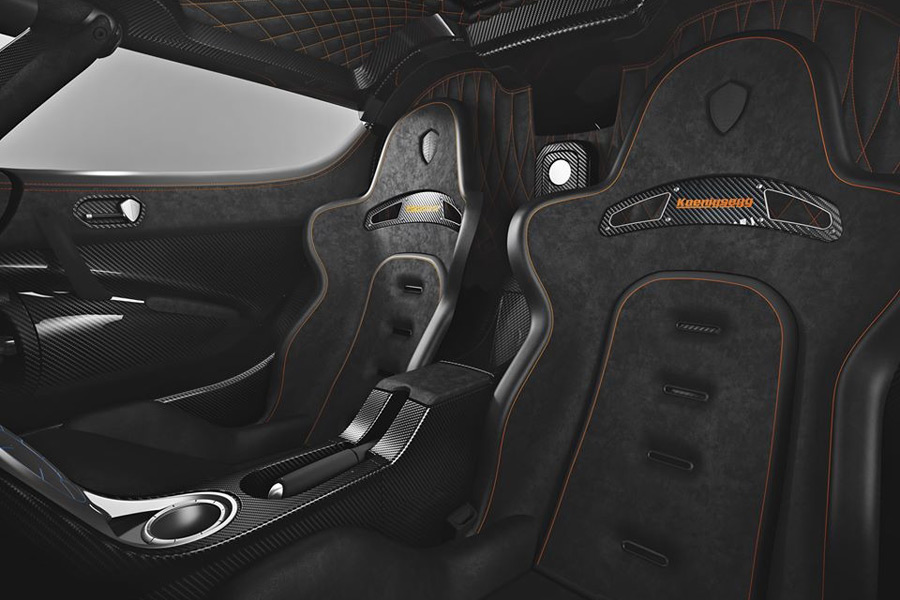