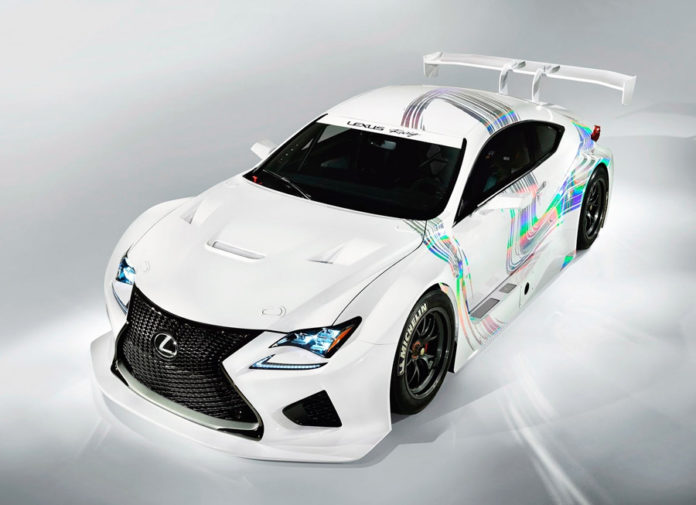 While the RC F was ‘built to be enjoyed by all enthusiasts’ of any skill level, the race car it eventually turned into couldn’t be more opposite. Because this new Lexus RC F GT3 was built solely for motorsports and be raced by professional drivers.

Though it’s still based from the same road-going RC F, the GT3 race car has obviously been stripped out of all luxuries. The only comforts you’ll find inside are a poorly-padded race seat, a multi-point harness, and a cooling fan if you’re lucky. It, however, is being developed to meet stringent GT3 international racing standards and should only weigh around 1,250 kg. And to top it all off, they retuned the original 5.0L V8 engine from its original 450 hp to produce 540 hp.

Do bear in mind that Lexus has full intentions of supplying the RC F GT3 to customer teams by 2015. That’s despite them calling it a ‘Racing Concept’. And when it does hit the track next year, expect to see it compete in races such as the Nürburgring 24 Hour race in Germany, and the Super Taikyu Endurance and Super GT in Japan. 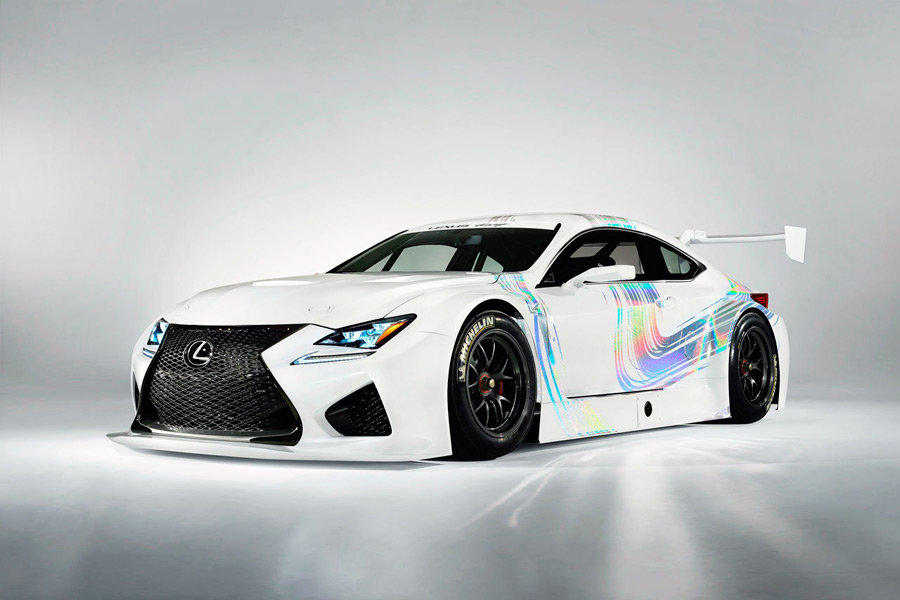 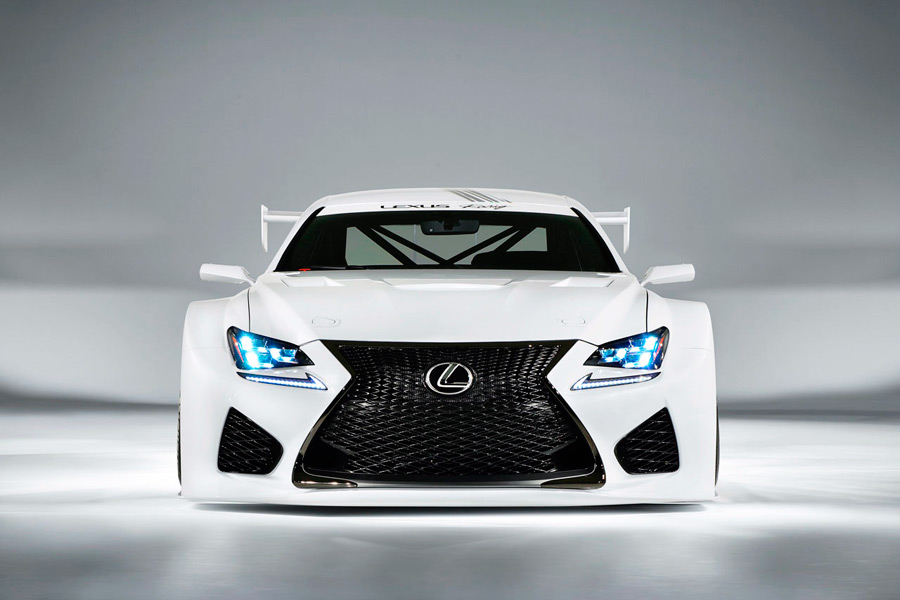 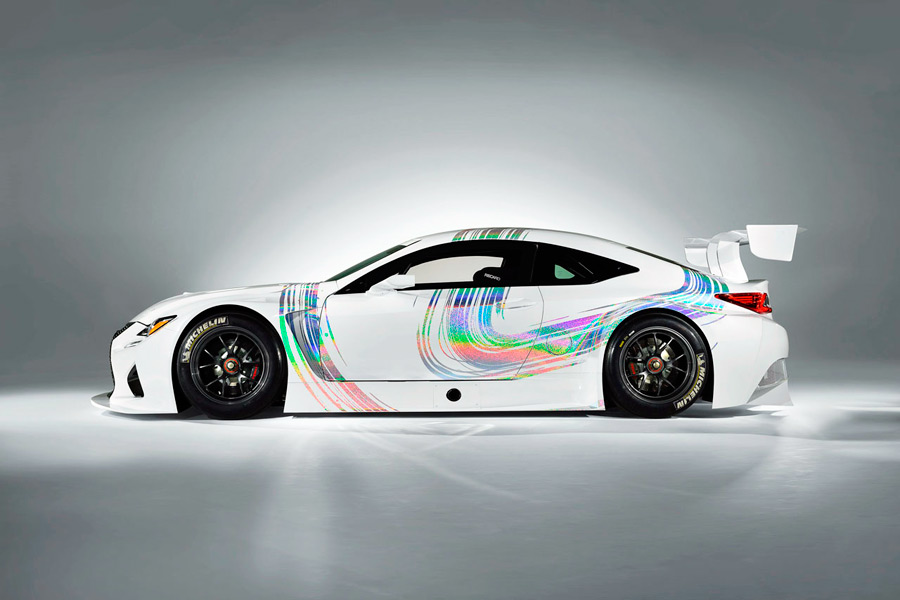 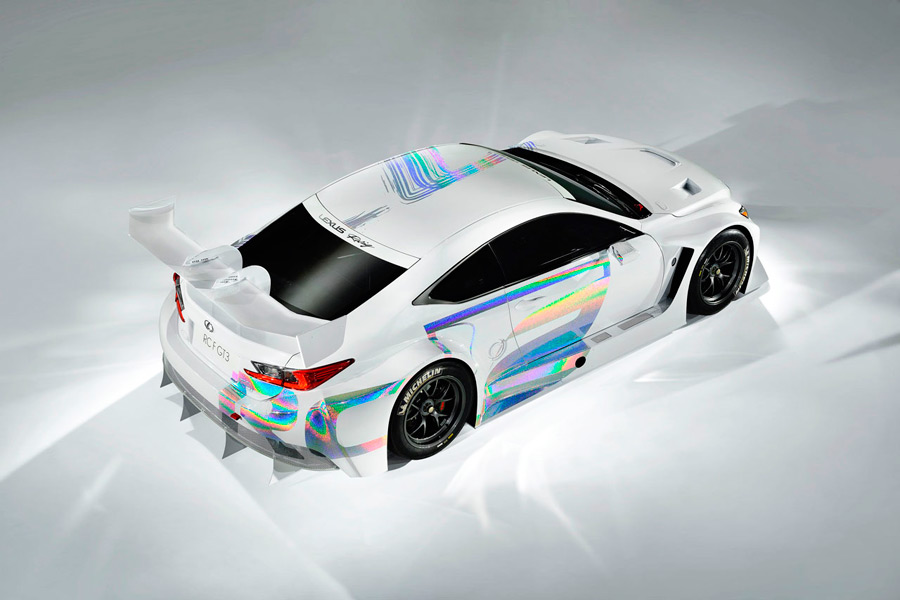