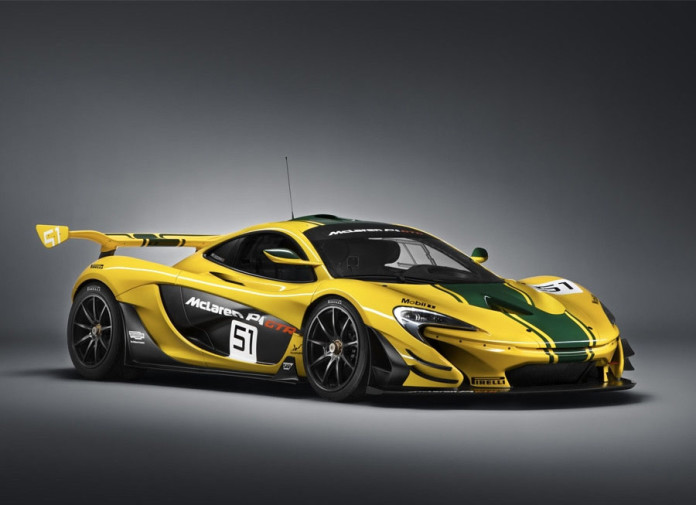 What McLaren did was take the already-potent DNA of the P1 and made it even quicker, thus creating the P1 GTR. 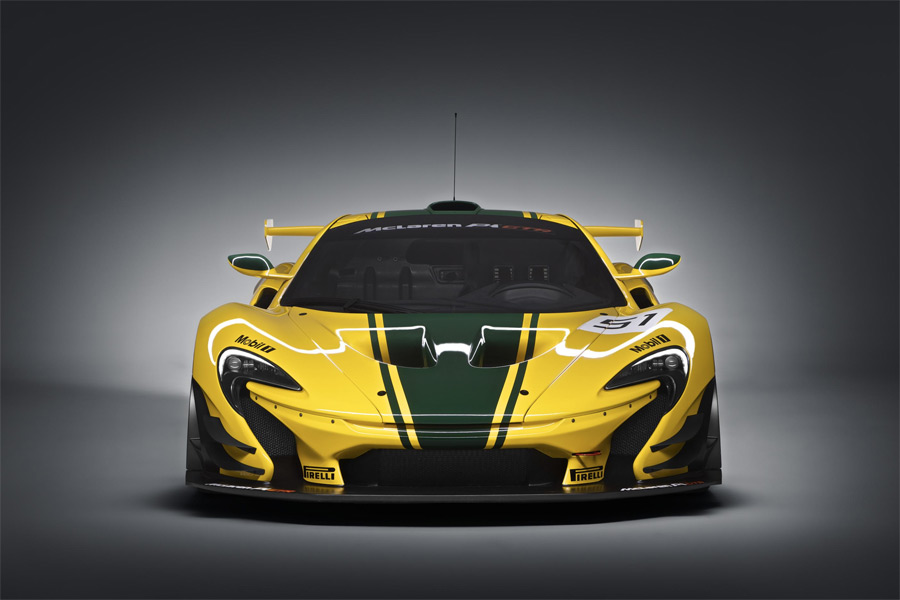 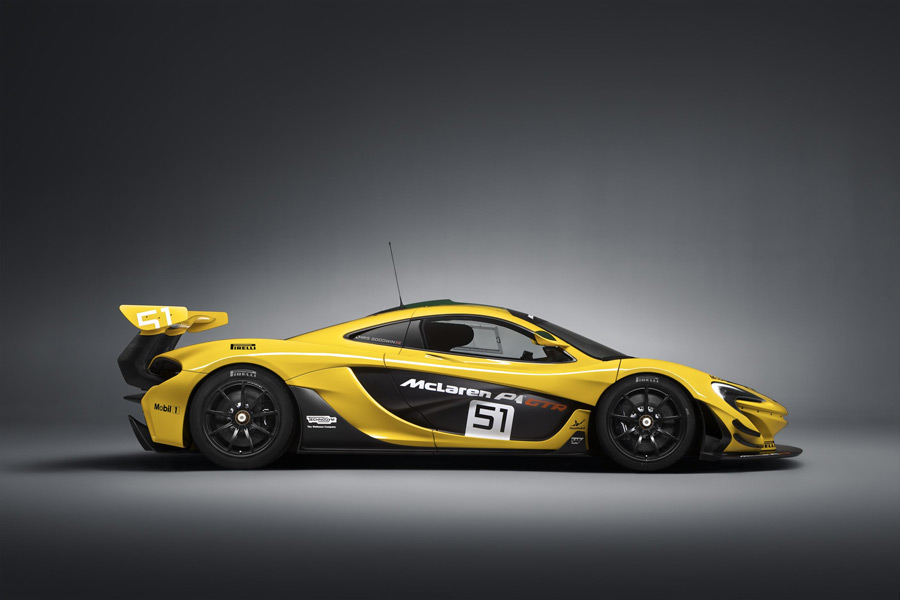 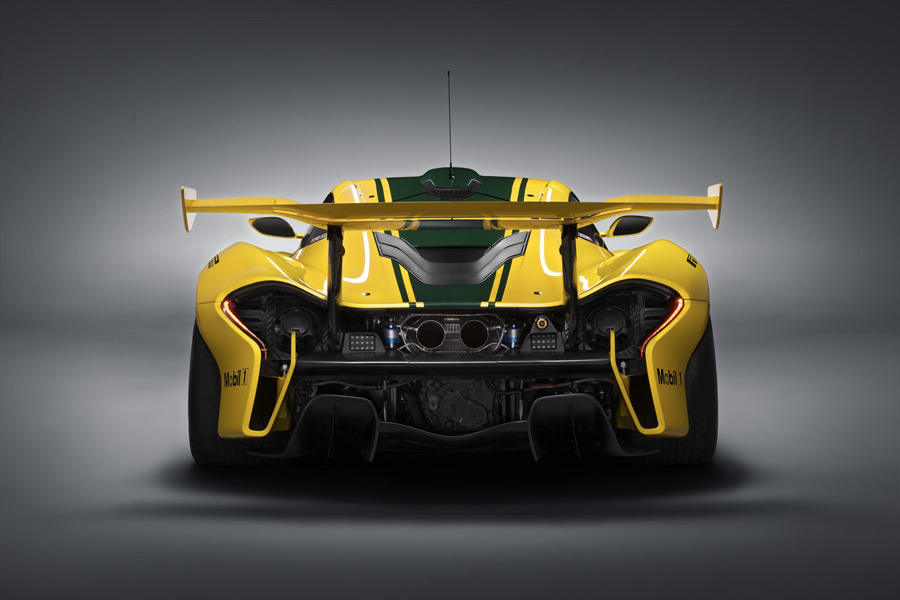 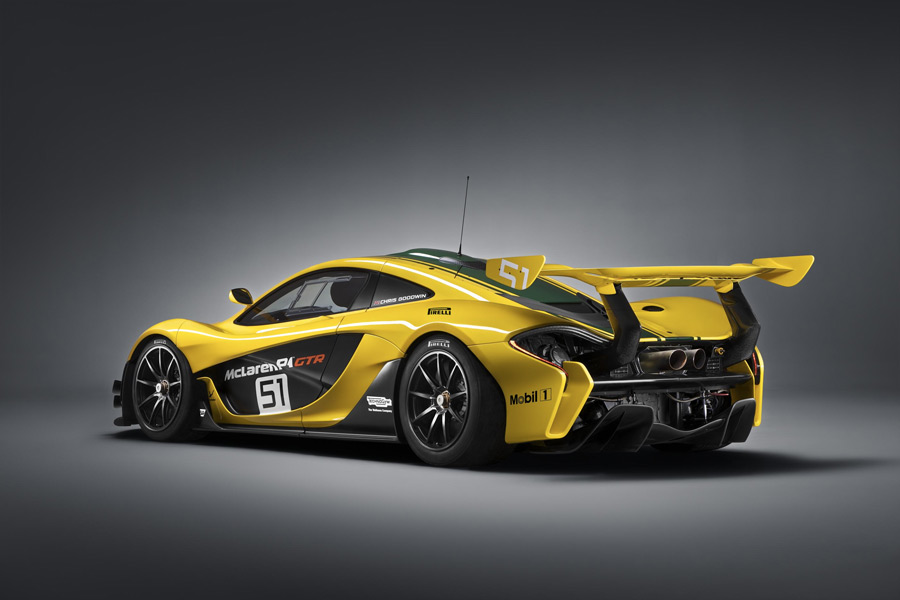 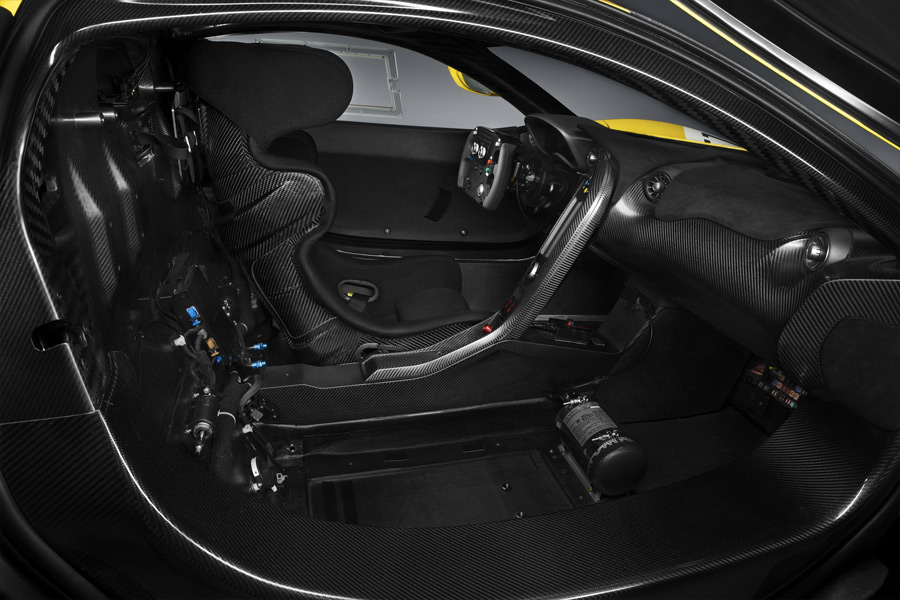 The dedicated track version of the P1 is 80 mm wider and sits 50 mm lower, ‘coz you know… race car. Aero is likewise revised, with a wicked front splitter, aerodynamic flaps on the front bumper, and huge fixed rear wing on carbon fiber supports just to name a few. This lets the P1 GTR generate as much as 660 kg of downforce at speeds of 241 km/h (10% more than standard) that’s if the Drag Reduction System (DRS) is switched off.

Obviously, the P1 GTR also went through a strict weight loss regimen that strips out 50 kg over the road-going version. This was achieved by replacing the side windows with polycarbonate, while the roof and engine bay cover is now made from carbon fiber. The fussy engineers at Woking, Surrey even had to fabricate the twin exhaust pipes out of Inconel and titanium just to rid of 6.5 kg.

Oh, did we mention that the wheels are now center-locking 19-inchers with slicks from Pirelli?

It won’t be easy to get your hands on a P1 GTR as it will only be offered to existing P1 owners – all the 375 units of which are now sold out. Those who enroll in the exclusive program will be profiled, assessed, and have race seats fitted at the McLaren Technology Centre. All before these fast (and rather rich) big boys get to play on the track in Cataluña, Spain.

The green-and-yellow livery, however, that pays homage to the Harrods-sponsored F1 GTR that finished 3rd in Le Mans is not standard. Customers will still be able to specify their preferred livery for their personal P1 GTR. 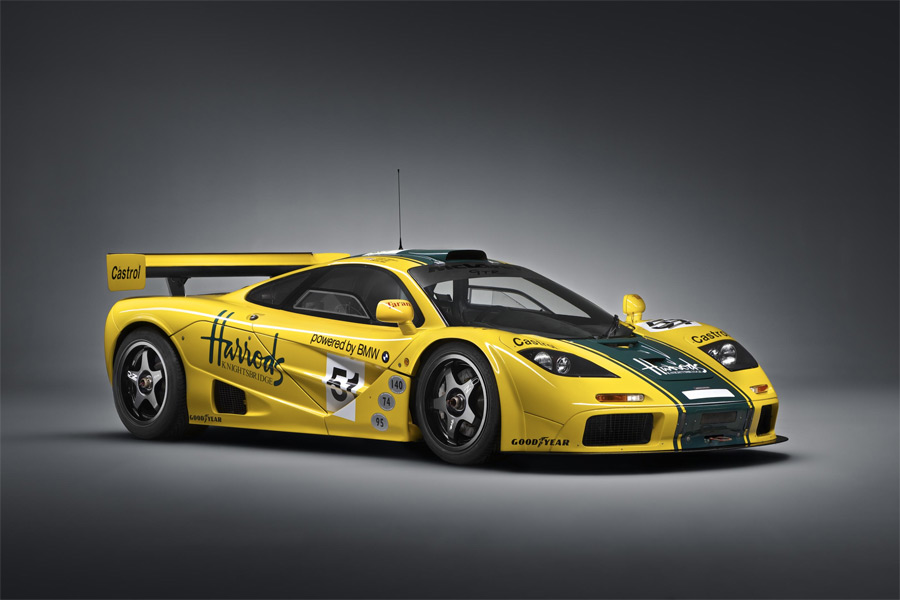 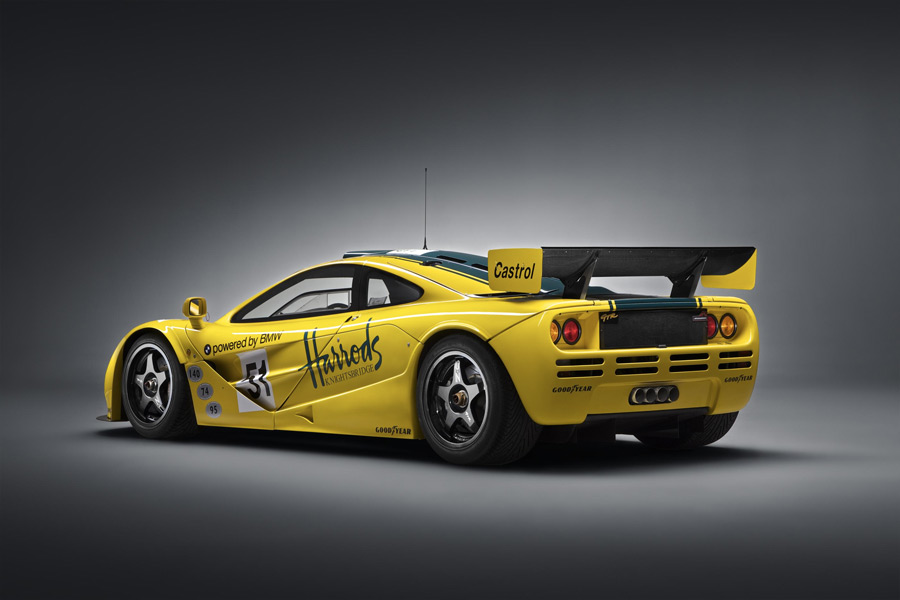 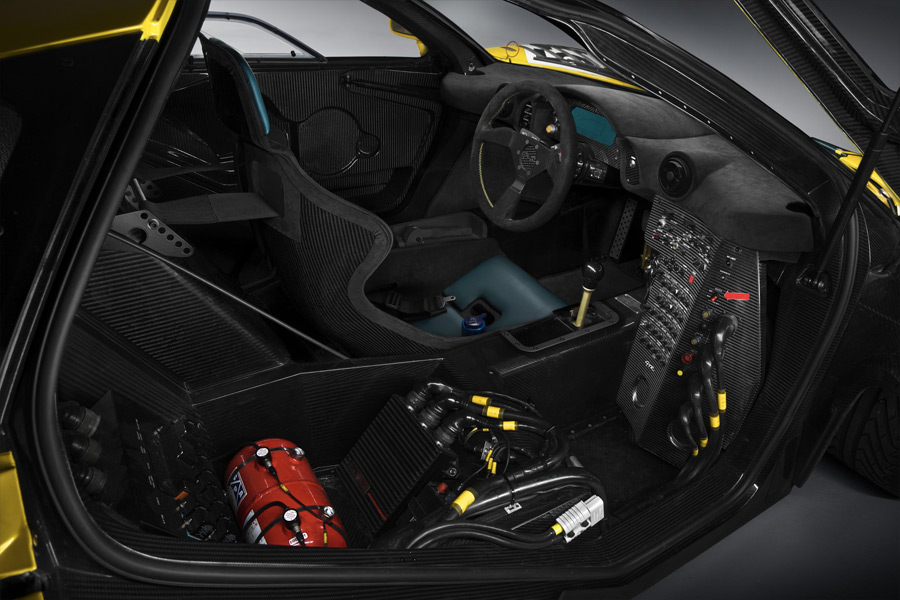