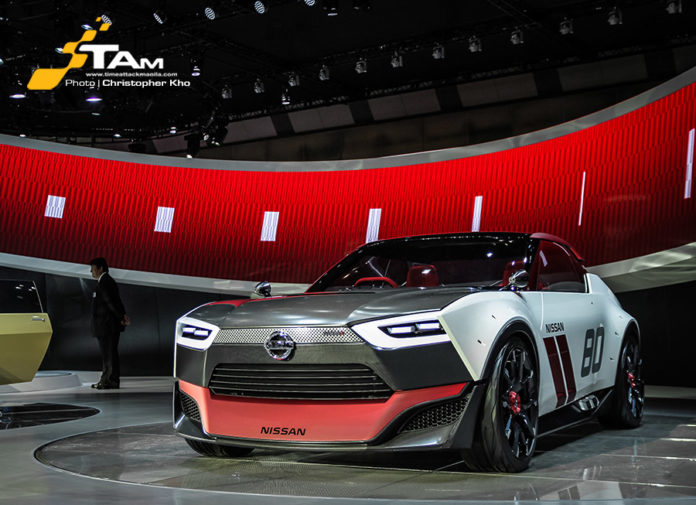 While Toyota got their idea from the ’80s to create the 86, Nissan went back even further for their take on the ultimate lightweight rear-wheel-drive sportscar. And their inspiration came from no less than a legend to build something that looks like this.

No matter how obvious it may be, the chaps over at Nissan never directly admitted that the IDx NISMO is indeed a modern take of the Datsun 510 BRE. All they’re willing to say is that it’s a “distilled heritage of Nissan’s basic box-shaped racing vehicles of the past.” *wink wink* 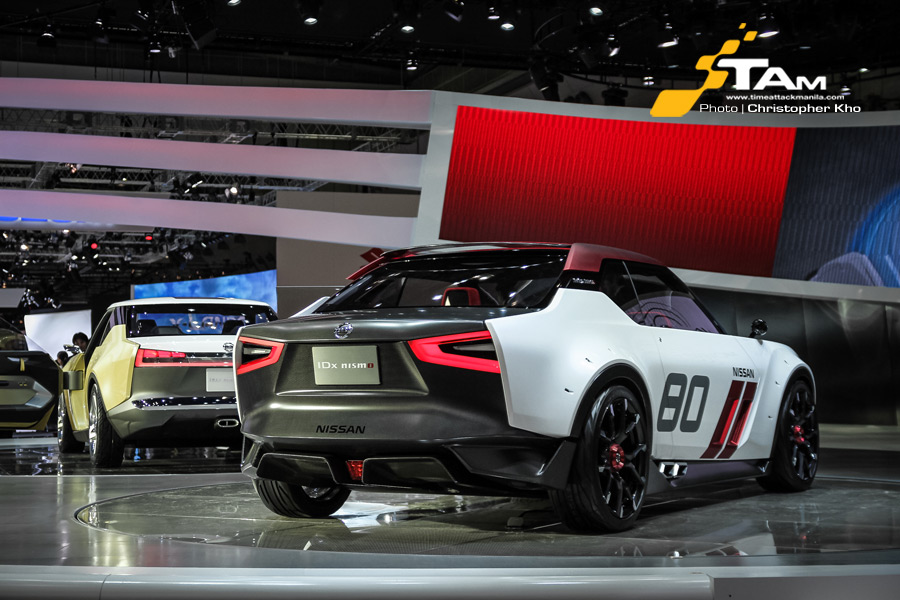 They also claim that this concept car, shown at the 43rd Tokyo Motor Show, was designed by and for yuppies like us who “grew up playing simulation games.” Yuppies who probably never got the chance to see, let alone drive one, except on the PlayStation. So, they thought that the next best thing would be to pay homage to the legend from the ’70s that won 2 Trans-Am championships. And what they came up is more than enough to make Mr. Peter Brock proud.

Seriously, the IDx NISMO is a spitting image of the 510 BRE from just about every angle. Its straight-cut nose, boxy proportions, and c-pillar design inserts are dead giveaways. Then, those twin side exhausts, chiseled front skirt, and twin racing stripes on the side are unmistakably touches from BRE. 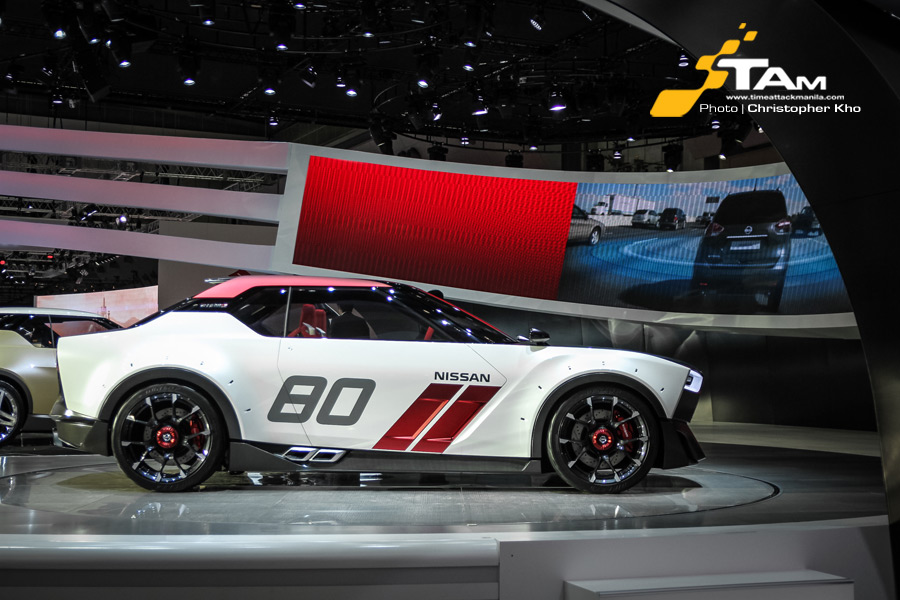 While they were at it, its designers took the liberty of adding wide fender flares and carbon fiber pieces for that extra kick.

If Nissan were to build a car to rival the Toyota 86, it would be this. The IDx NISMO definitely measures up dimension-wise, as well as its 197hp 1.6L direct-injection turbocharged engine sourced from the Juke NISMO. The only detail that worries us is the CVT they’re planning to stuff in it. Oh please God no! 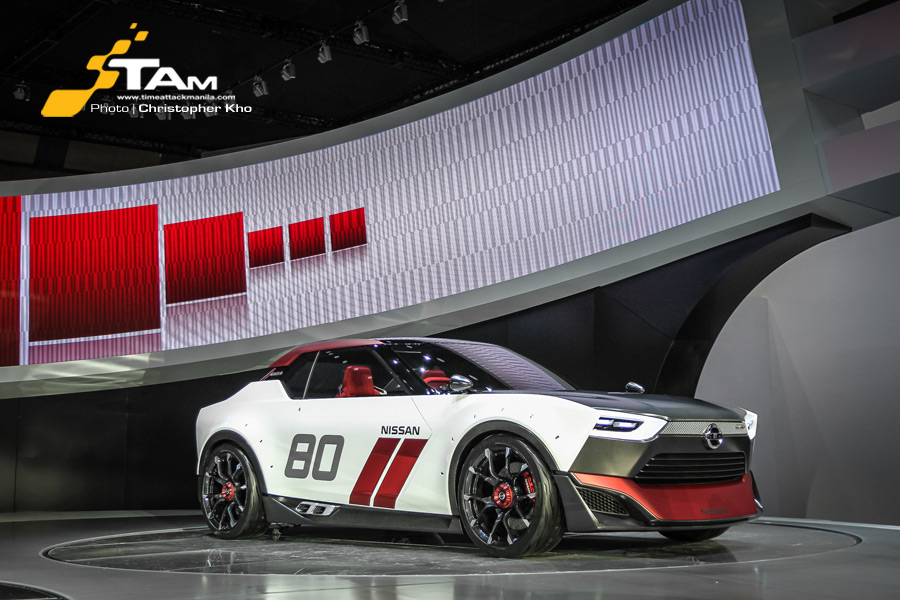 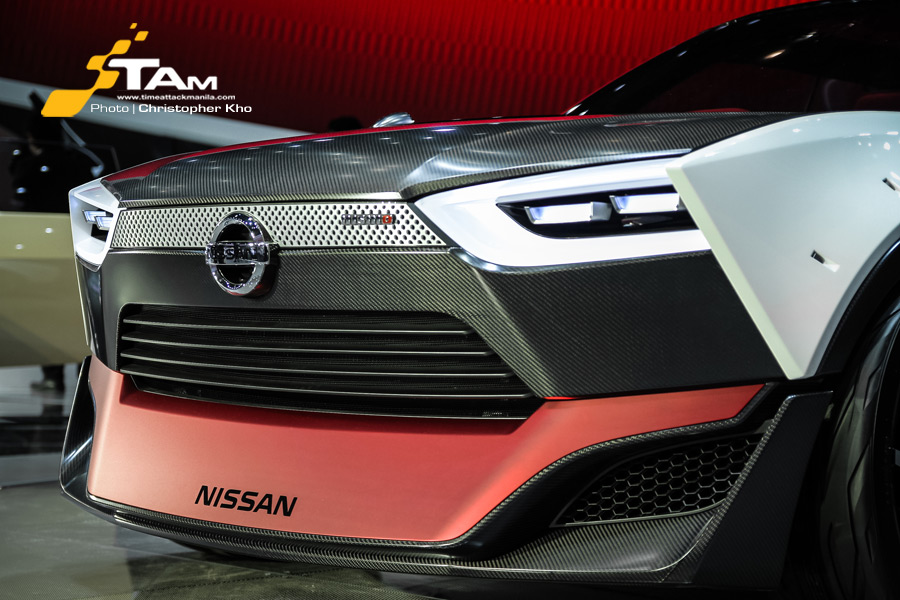 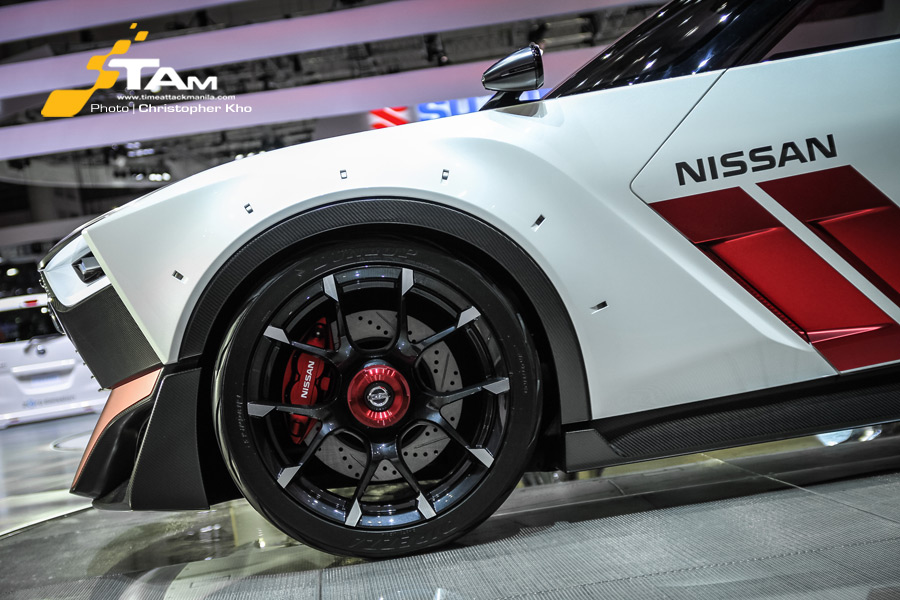 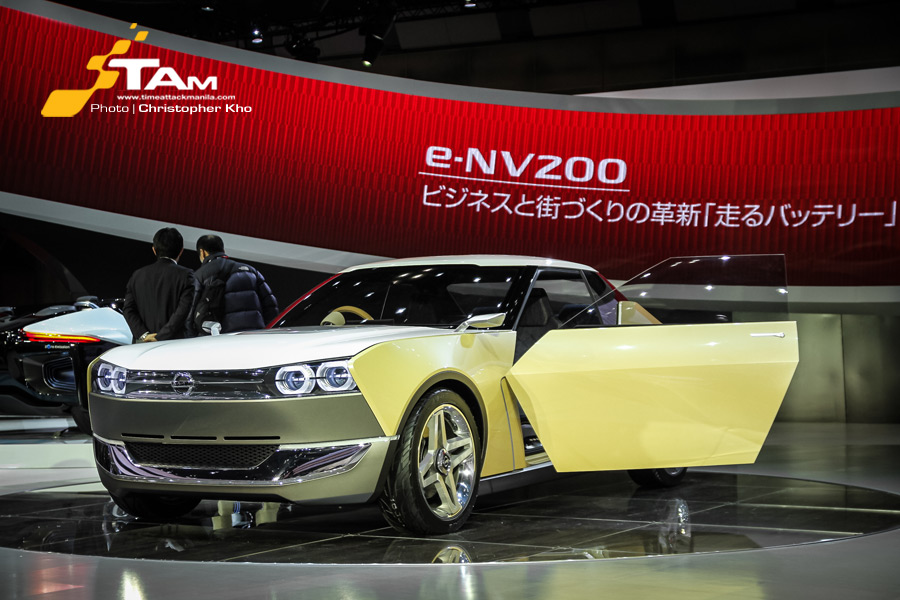 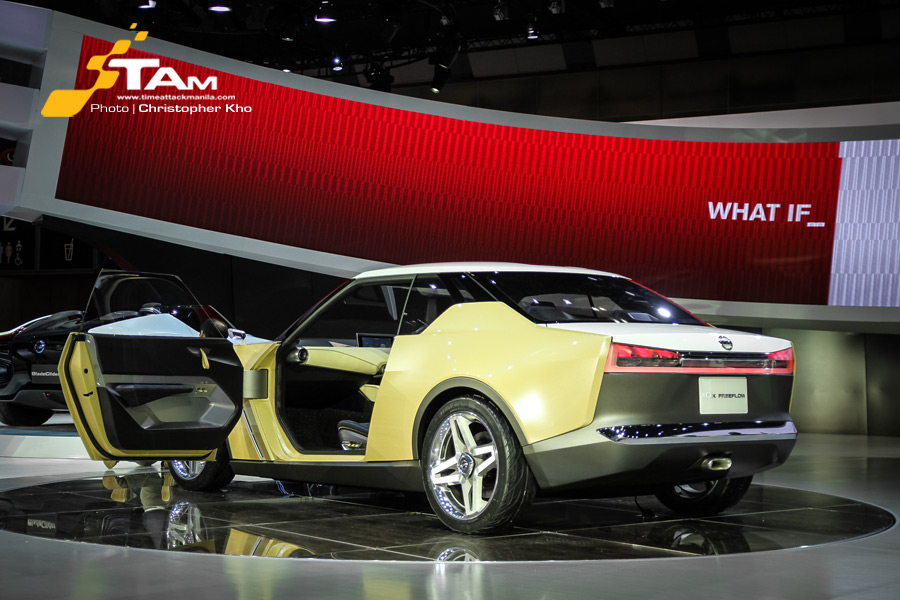