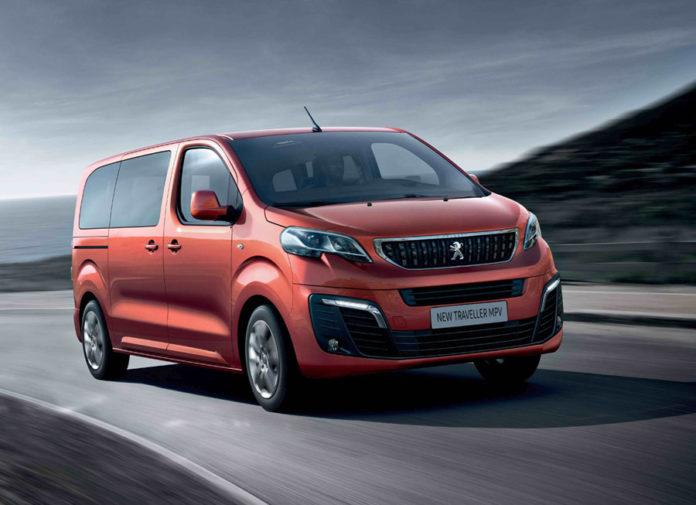 As far as we’re concerned, there’s a new king of the road and it’s no longer the SUV. These days the best way to get from point A to B, given that you have a driver, is by luxury van. There a lot of options available, specially if you have money to spend. And one of the newest out there is the all-new Peugeot Traveller.

It can fit 7 passengers. The 2 in front are powered with massage function, the 2 in the middle are captain chair-type and can swivel 180 deg., while 3 in the back get to swivel and slide. All are also covered in lovely leather. There’s even a folding lounge table and sunshade curtains in case you want to have a picnic or business meeting inside. But our favorite feature of the Traveller has to be the glass panoramic sunroof that’s split down the middle. 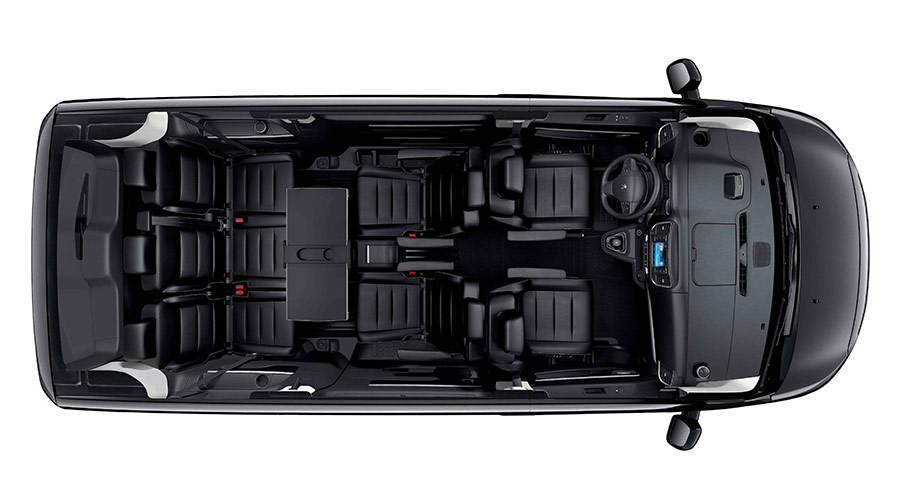 A 2.0L BlueHDI diesel engine power the front wheels of the Traveller, one with 150 hp and 370 Nm of torque. It “provides the right amount of power and torque to vehicles at this size” Peugeot claims, plus is apparently “known for its fuel efficiency.” Their words, not ours. Also, gears (P/R/N/D) in the 6-speed auto slushbox are selected via a knob instead of the usual ‘stick’.

If you must know, the all-new Traveller is built on the same platform as the 3008 and 308 which means it should drive, ride, and handle more like a car than an MPV. It even borrows some design elements from its SUV and sedan brothers that make this box on 4 wheels look sharp. 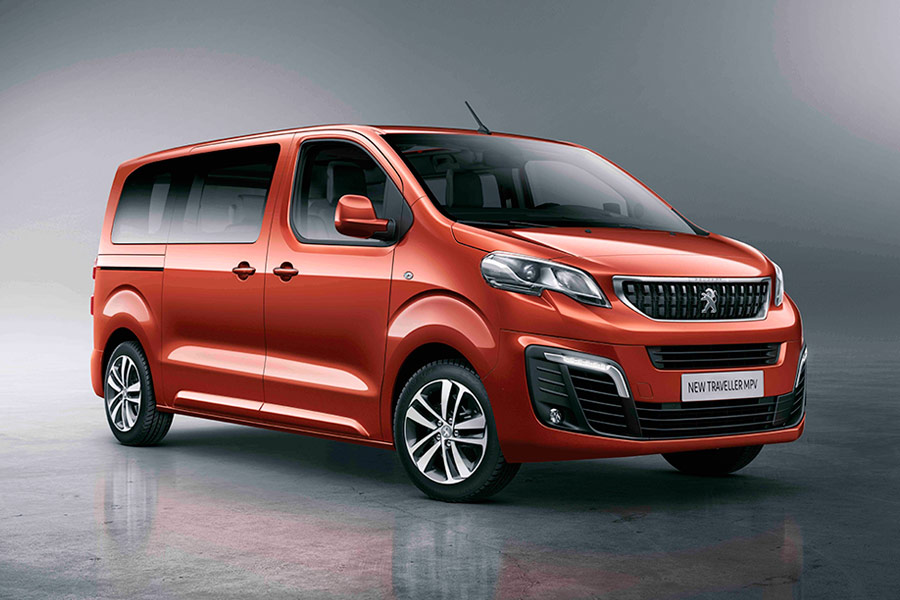 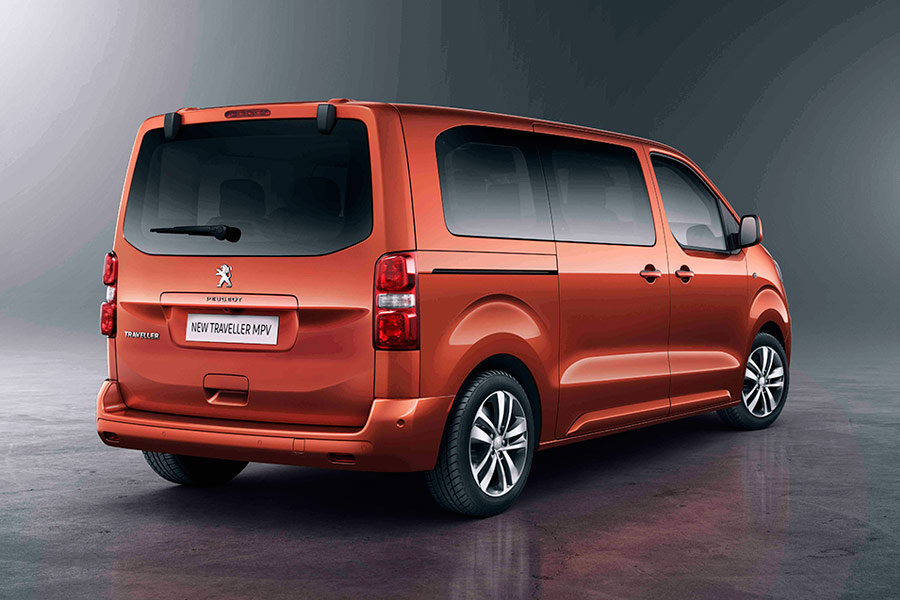 With an “initial suggested retail price” of P3.390-million, it costs about the same as a Toyota Alphard, cheaper than Mercedes-Benz V-Class, and come with just as many toys if not more. 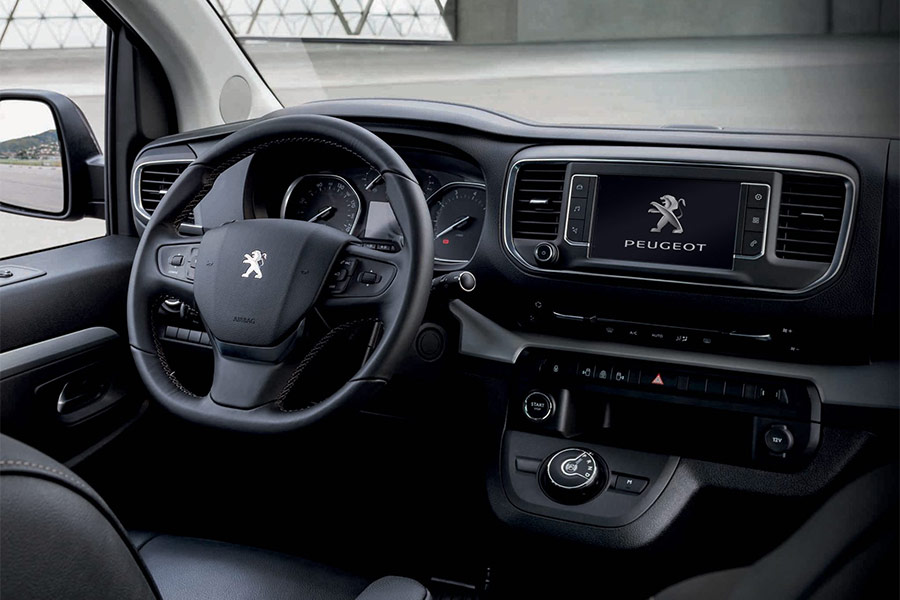 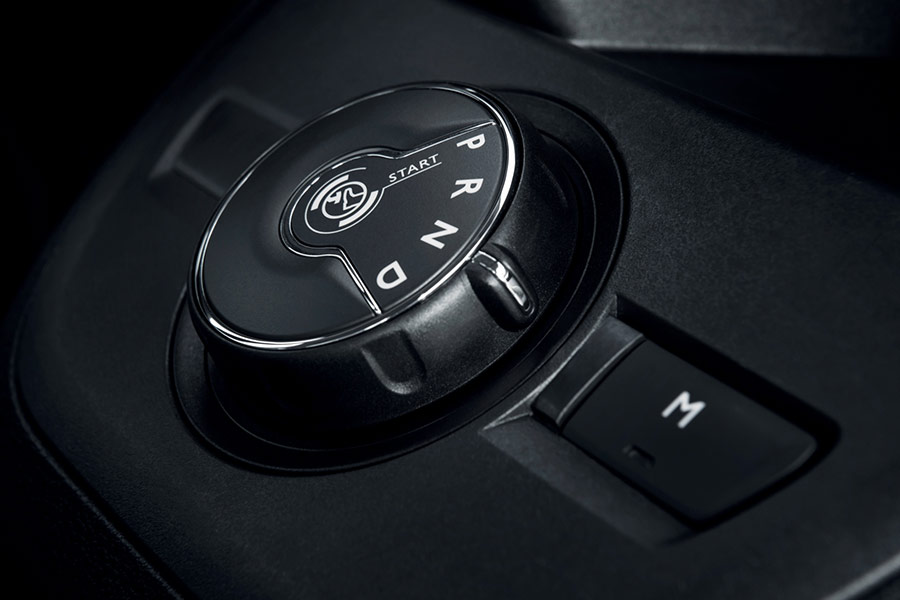 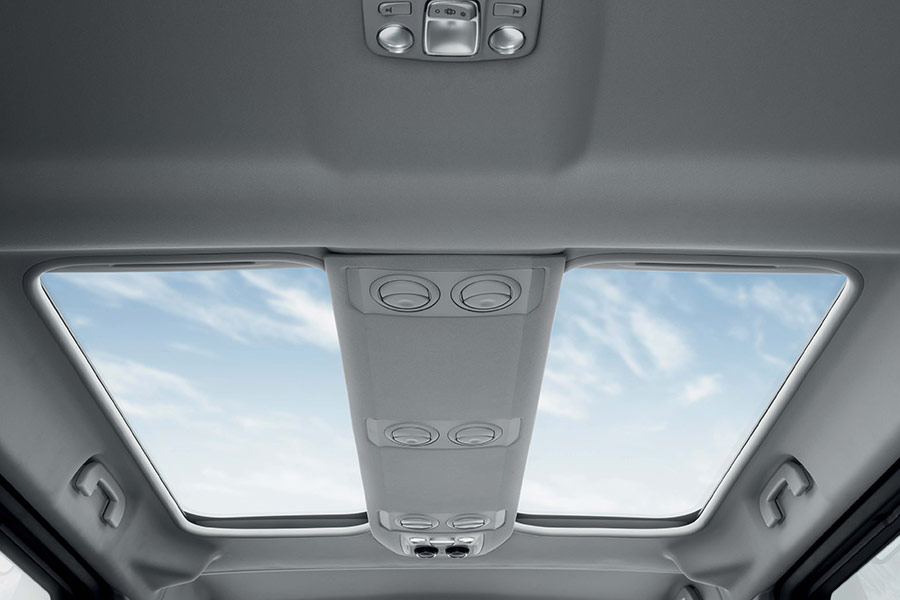 Peugeot rumored to return to Dakar in 2015