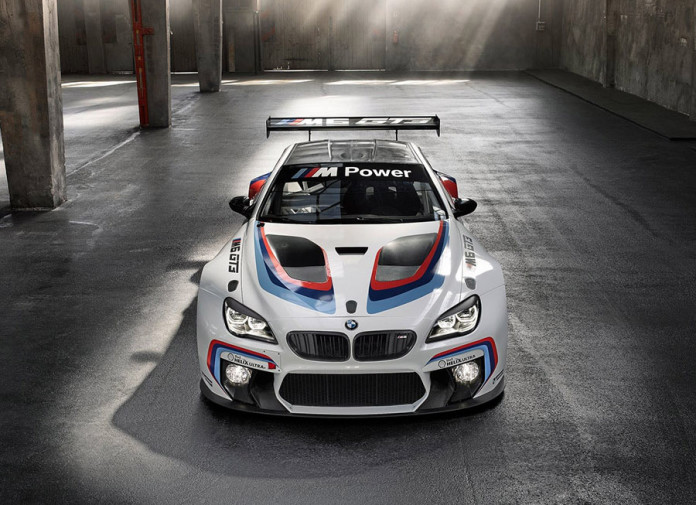 After 5 years in duty, BMW Motorsport is finally pulling out their trusty Z4 from GT3 and replacing it with a worthy successor based on the road-going M6 Coupe. Meet the new M6 GT3 that will see action starting in 2016.

The racing version of the M6 Coupe went through a strict fitness regimen to get it in shape for the track. Everything unnecessary was removed, while all exterior panels were replaced by carbon fiber. That includes the front splitter, diffuser, rear wing, and flat underbody. The end result is a machine that now weighs ‘less than 1,300 kg’ according to BMW Motorsport, which is about 626 kg lighter than the showroom unit. 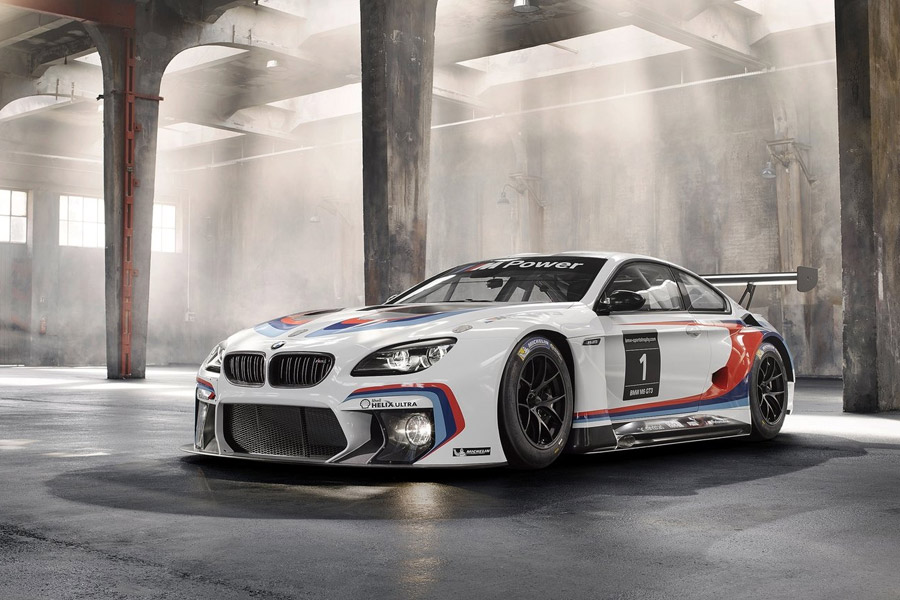 The production-based 4.4L V8 under the hood gets M TwinPower Turbo technology that increases output to 585 hp or 50 hp more than what the Z4 GT3 had. It then transmits that power to the ground through a Ricardo sequential 6-speed gearbox.

Aside from the obvious roll cage and bucket seat, other toys stuffed in the new M6 GT3 include double wishbone suspension front and back, Öhlins shock absorbers, AP Racing brakes, and an adjustable pedal box. It even has electronically adjustable side mirrors and air conditioning, which are luxuries not commonly found in motorsports. 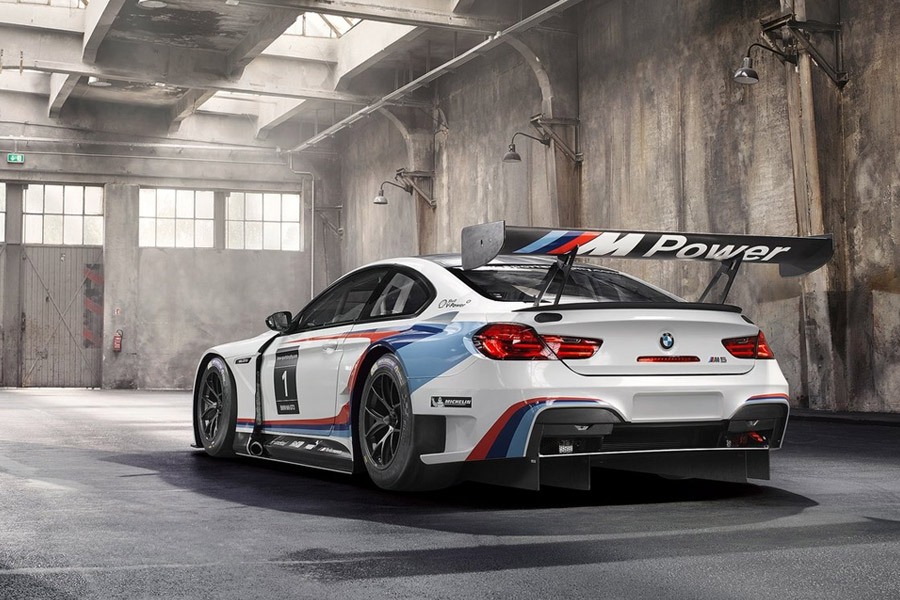 What’s odd though is how BMW Motorsport claims that the M6 GT3 has a ‘centrally-positioned driver’s seat’, because based on photos it’s quite clear that the steering wheel is on the left.

According to the Germans, all these tweaks and improvements are from years of experience gained by BMW Motorsport from the success of the Z4 GT3. Well, it’s time for the old gal to retire as it ends its racing career. 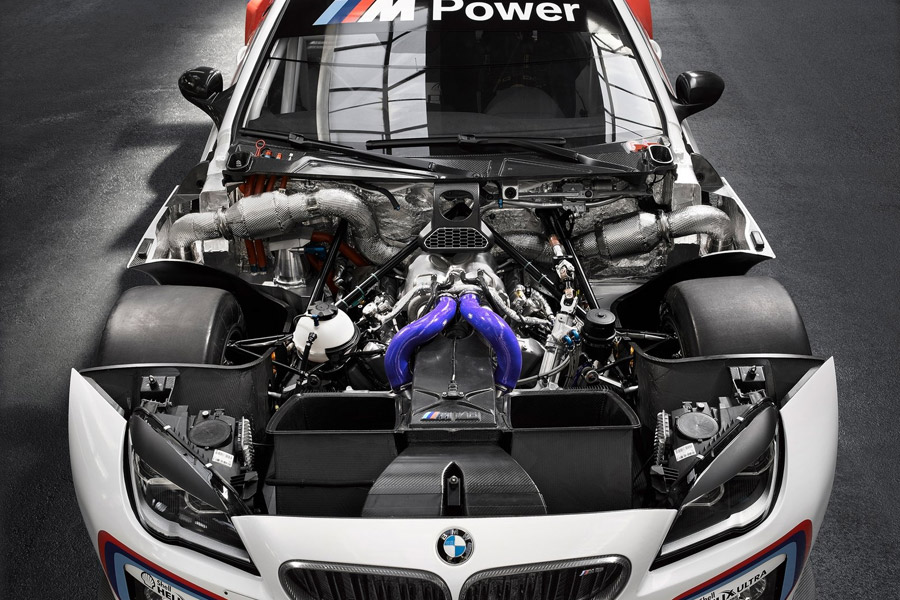 If you want one, each BMW M6 GT3 will set you back €379,000 (or P19.976-million) and you can’t even drive it on the road. However, what you can do is put together you own privateer team and race this beauty in any FIA-homologated GT3 championship around the world and the famed 24 Hours of Nürburgring. BMW Motorsport will also have engineers and a healthy supply of spare parts trackside at every event.

This is definitely something to watch out for as it makes its race debut in 2016. 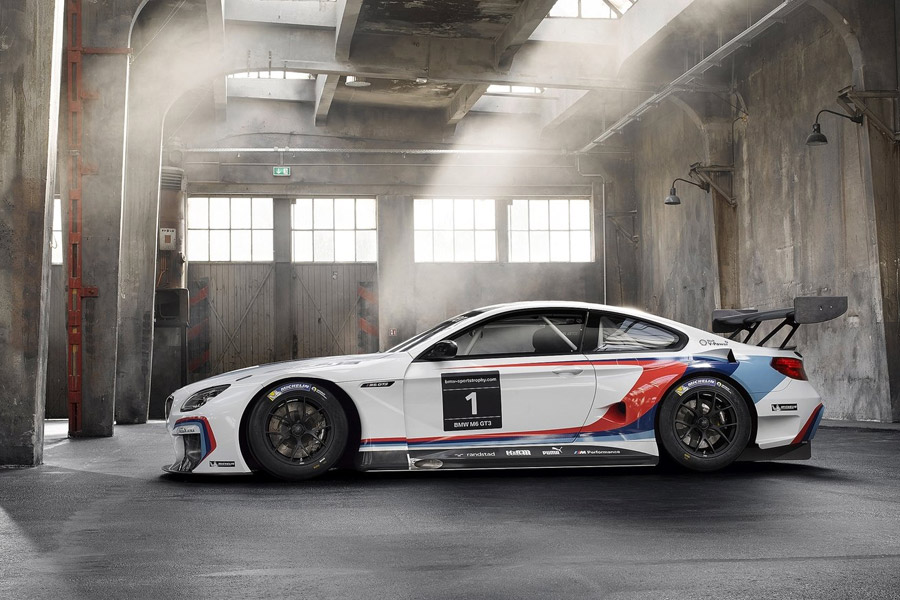 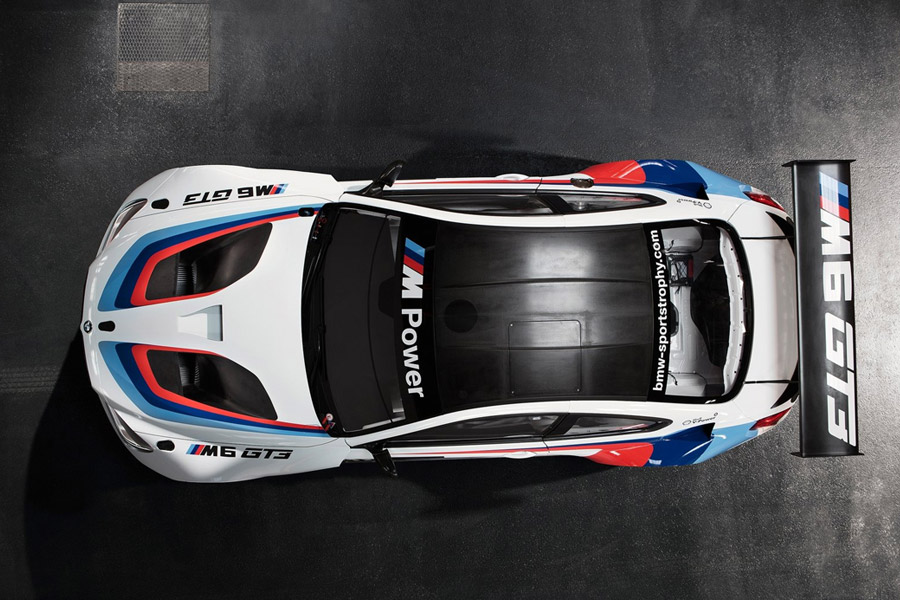 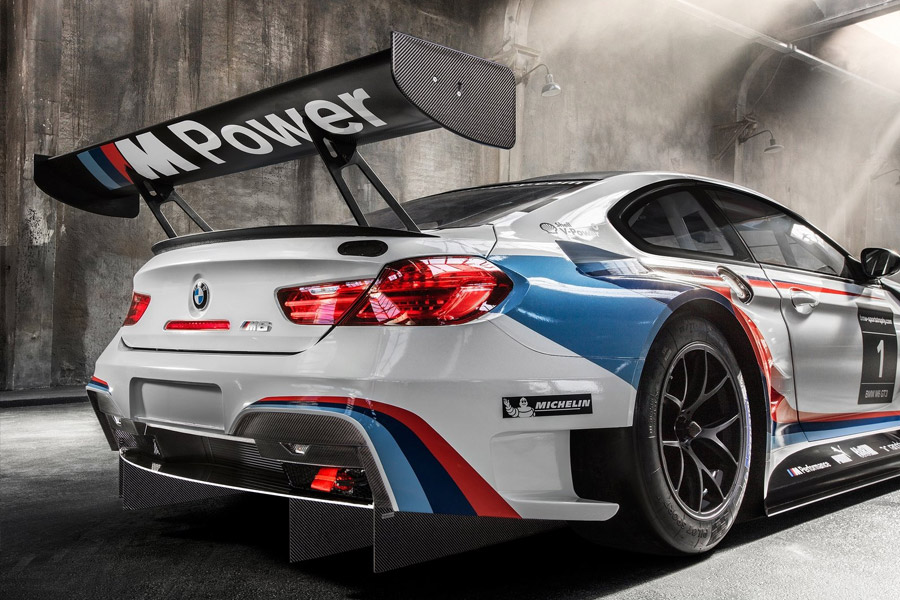 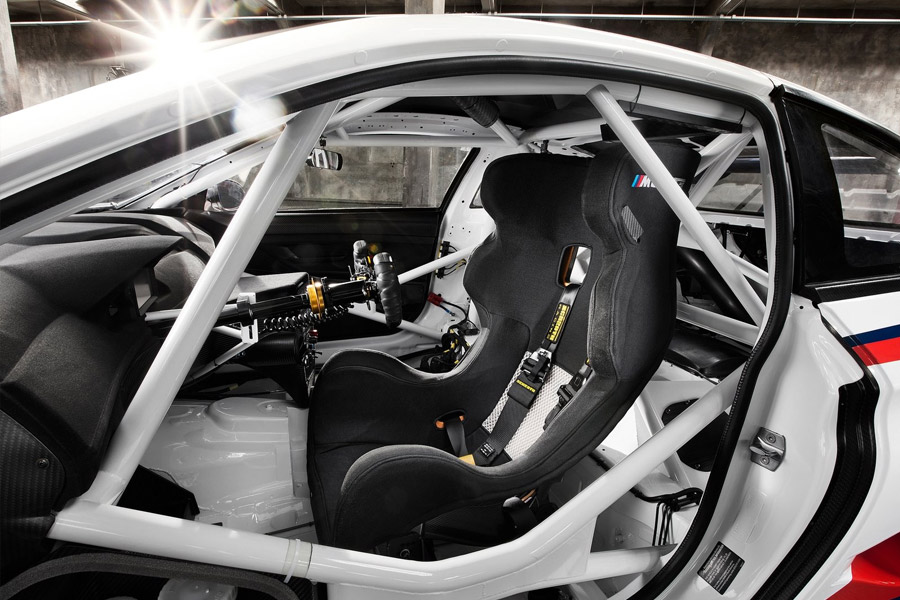