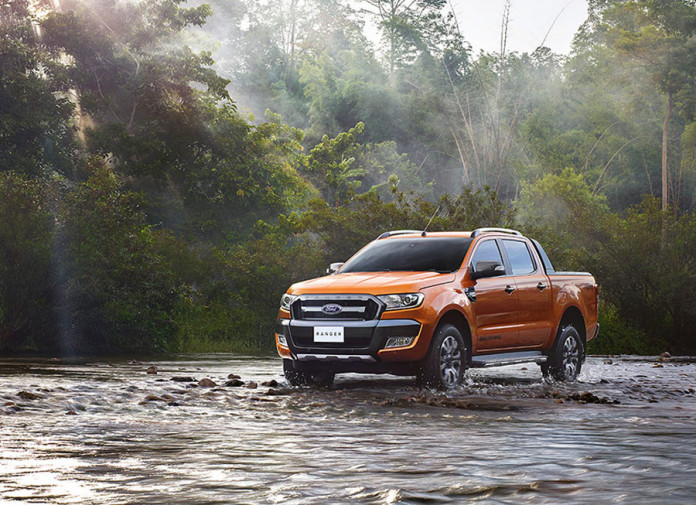 5 months ago, this author personally witnessed the global unveiling of the new and much-improved Ranger at the Bangkok International Motor Show (BIMS). Well, we’re happy to confirm that the truck we saw in Thailand is now here, with the steering wheel on the left.

Ford’s tough truck received a good number of ‘upgrades’ that it almost warrants to be called ‘all-new’. The most obvious revisions can be found on the exterior starting with the completely revamped front end. With its bold(er) trapezoidal grill, sleeker projector headlamps, and reshaped bumper, the new Ranger now closely resembles the all-new Everest. Meanwhile, the more ‘macho’ Wildtrak version gets a pair of rectangular fog lamps, a blacked-out grille and front wrap, sports roll hoop at the back, and newly-designed 18-alloy wheels. 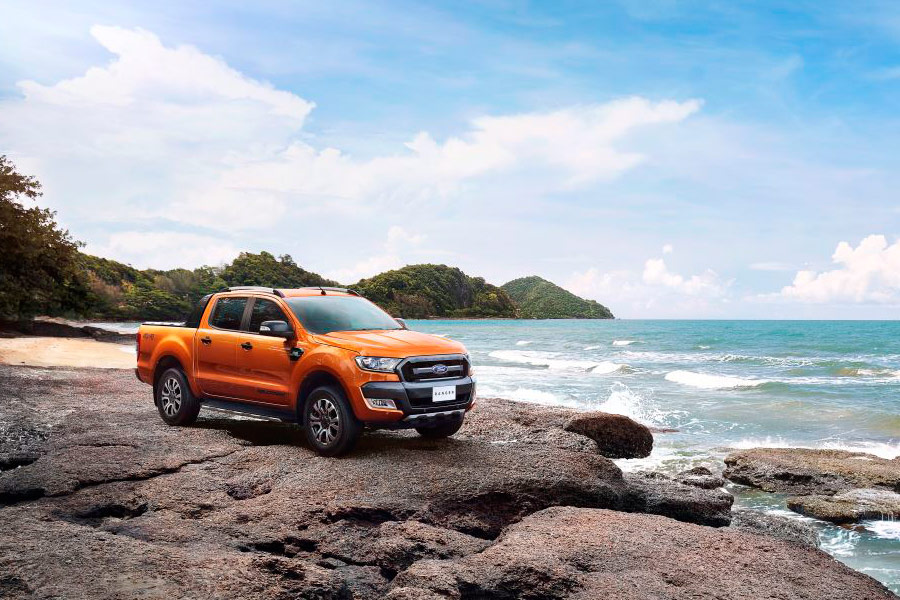 Surprisingly, the interior is just as, if not more improved than the outside shell. The dashboard is completely new and is shared with the latest Everest. That means the Ranger too is fitted with a dual-TFT screen instrument cluster and an 8-inch touchscreen on the center panel. The 8-way power adjustable driver’s seat, however, is exclusive to the Wildtrak.

It’s the same old story under the hood, with Ford’s ever-dependable 2.2L 4-cylinder and 3.2L 5-cylinder TDCi diesel engines. But with some clever tweaking, fuel efficiency, power output, and torque have been improved. The 6-speed manual and automatic transmissions were likewise retained.

Although you probably can’t see this without taking the Ranger apart, the suspension was re-tuned for ride comfort and handling while the old hydraulic power steering was replaced by an electric unit. Together, this makes the Ranger drive better without sacrificing its off-road credentials. 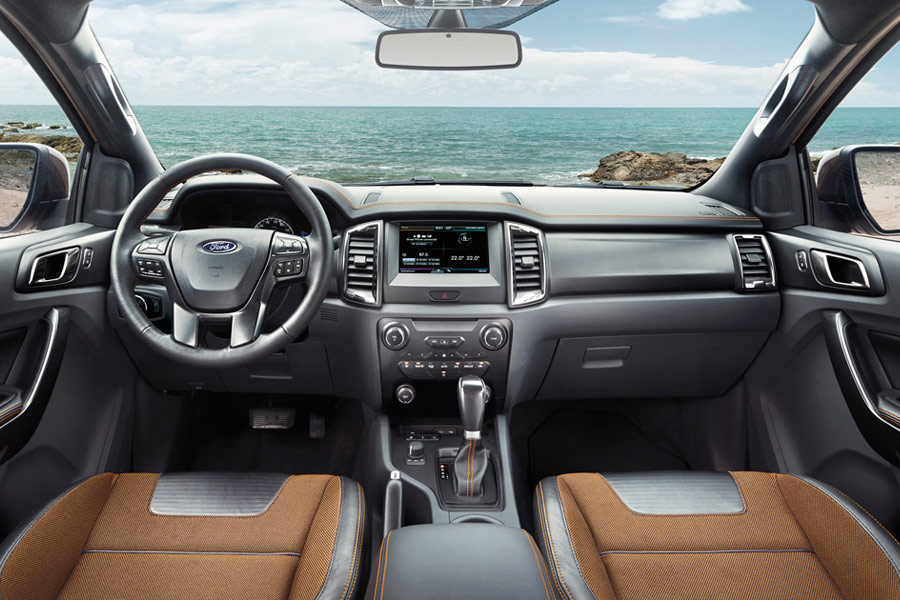 Of all the new features that makes the Ranger ‘new’, what Ford really wanted us to highlight were its smart technologies. For starters, there’s SYNC 2, which is their latest generation in-car connectivity system, and the 230V power socket for your smart devices. But it gets better.

Exclusive for the Wildtrak version, the new Ranger is equipped with so many driver aids that it’ll easy put a Volvo to shame. The list includes Lane Keeping Alert and Lane Keeping Aid, Adaptive Cruise Control with Forward Alert, Front and Rear Park Assist, and Electronic Stability Program with Rollover Mitigation and Trailer Sway Control. And that’s just half of it.

See the complete specs and pricing of all the 13 new Ranger variants at AutoDeal.com.ph. 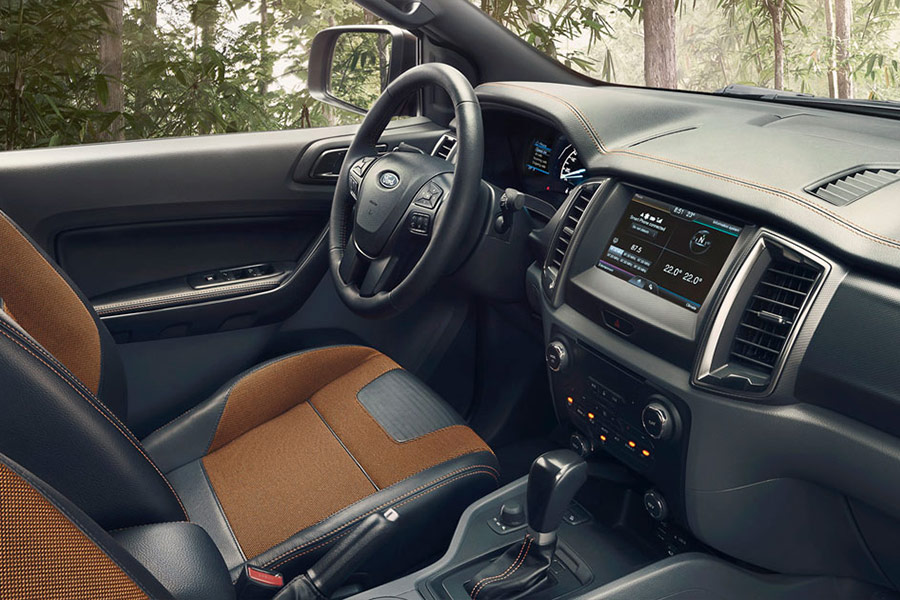 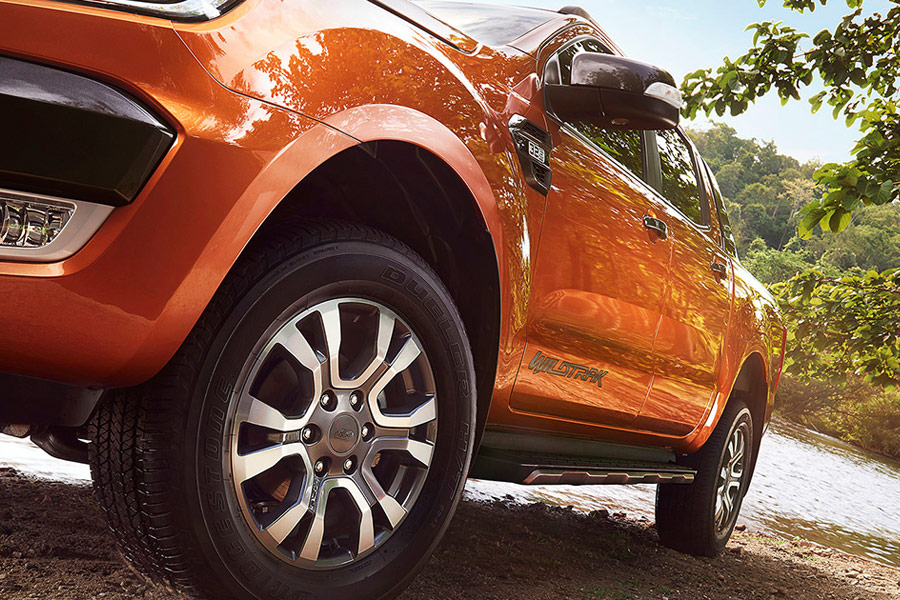 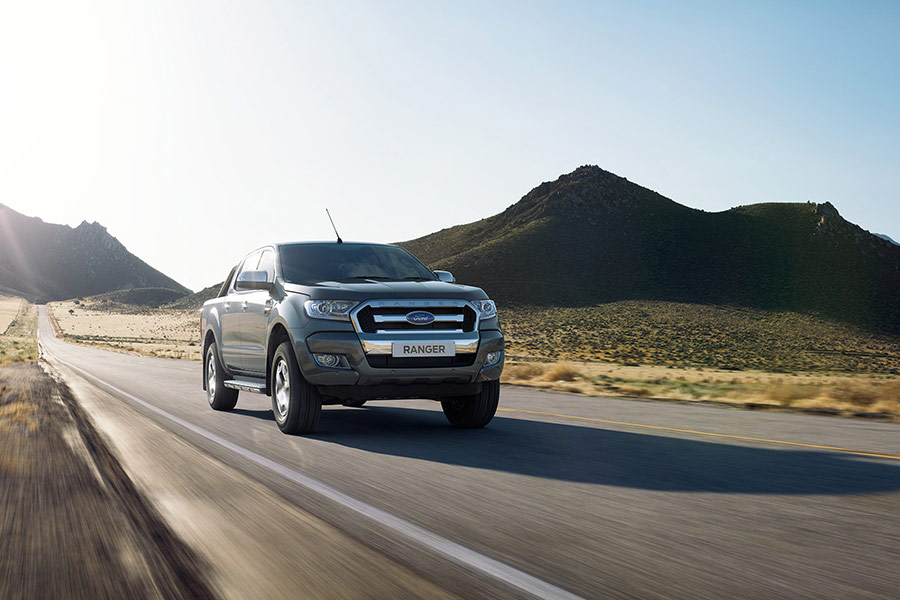