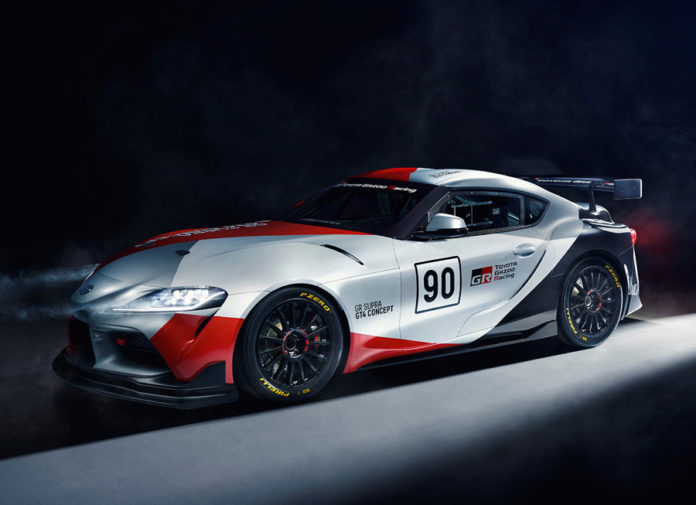 It’s just a natural progression for sports cars to be turned into racing cars. It’s a fact of life in motorsports and the 5th generation Supra A90 is no exception. That’s why Toyota GAZOO Racing is considering a version that they can sell to customer teams. And the most creative name they could think of for the prototype is the GR Supra GT4 Concept.

This ‘concept’ is being developed by Toyota Motorsport GmbH who happens to be the same people responsible for the TS050 Hybrid that won the 24 Hours of Le Mans in 2018. Although they haven’t revealed any technical specs, GAZOO Racing is claiming that the GT4 version should be lighter that the road-going Supra and will come equipped with race-specific parts such as a roll cage, suspension, brakes, and aero.

Thanks a lot, Captain Obvious! 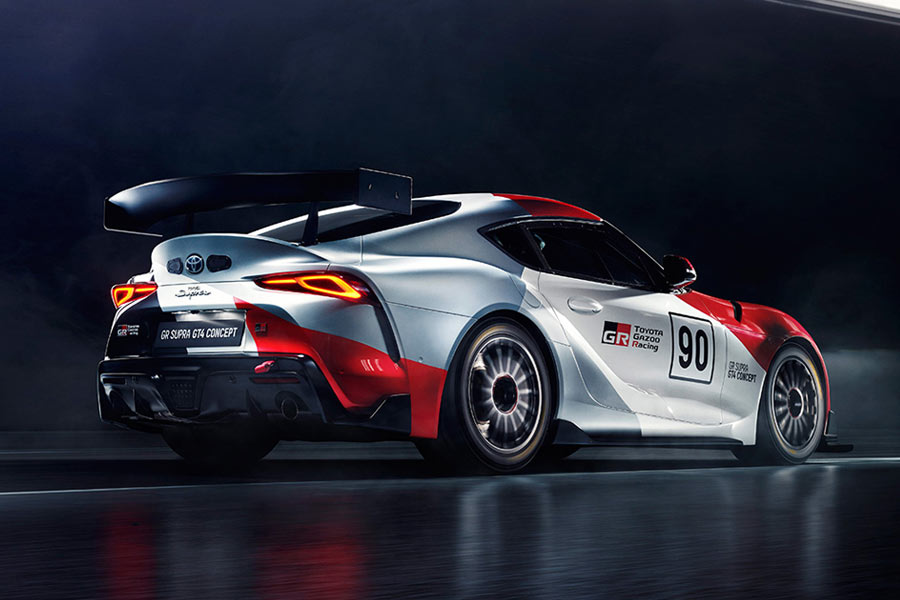 However, what we do know is that GT4-spec machinery are heavily based on production models, designed to allow amateurs to get into sports car racing at a low price point. All cars are also homologated by the FIA, adjusted to follow specific Balance of Performance (BOP) levels so that GT4 cars can compete on equal terms. So even if the GR Supra GT4 Concept is ‘only’ running a 3.0L turbo inline-6, it can still compete fairly against beasts like the Aston Martin Vantage, Audi R8, and McLaren 570S. GAZOO Racing is also confident that the Supra A90’s lightweight body, low CG, and high chassis rigidity makes it an ideal platform for customer motorsports.

Despite it being called a ‘concept’, we strongly believe that it’s a matter of ‘when’ rather than ‘if’ the GR Supra GT4 Concept will go on sale. But as confirmed by Sportscar365.com, you won’t be seeing it race in the Nürburgring 24 Hours just yet as the team will enter the near-stock Supra A90 they used in the VLN Series last year. 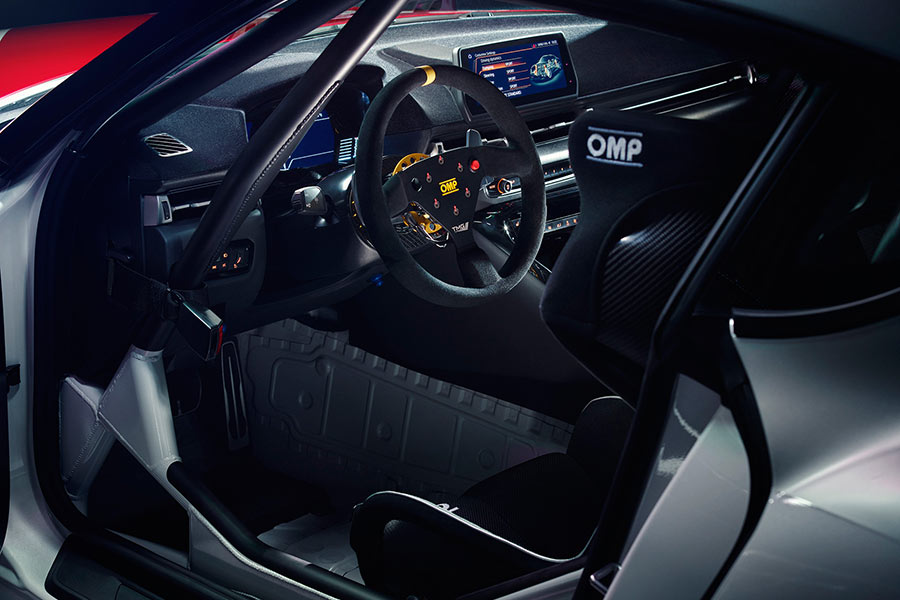 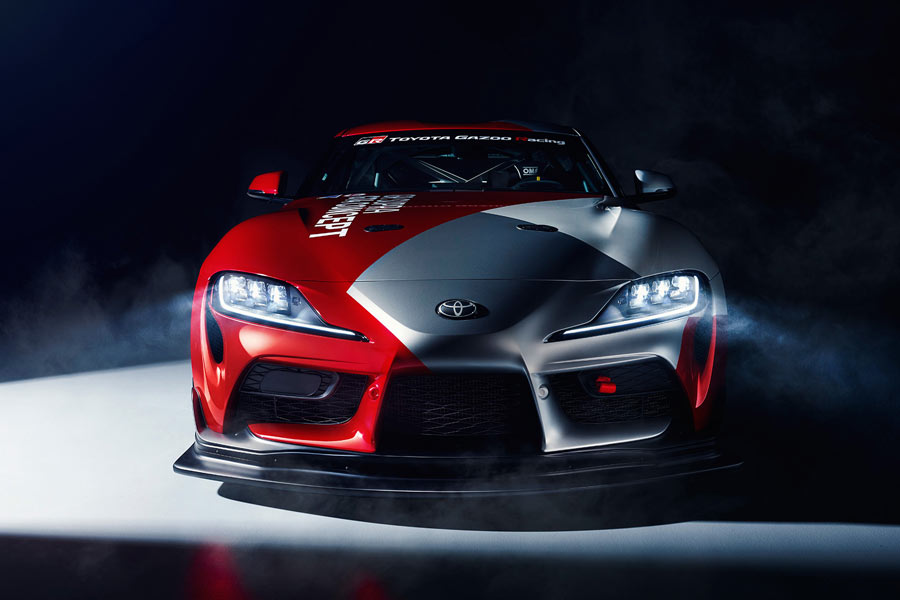 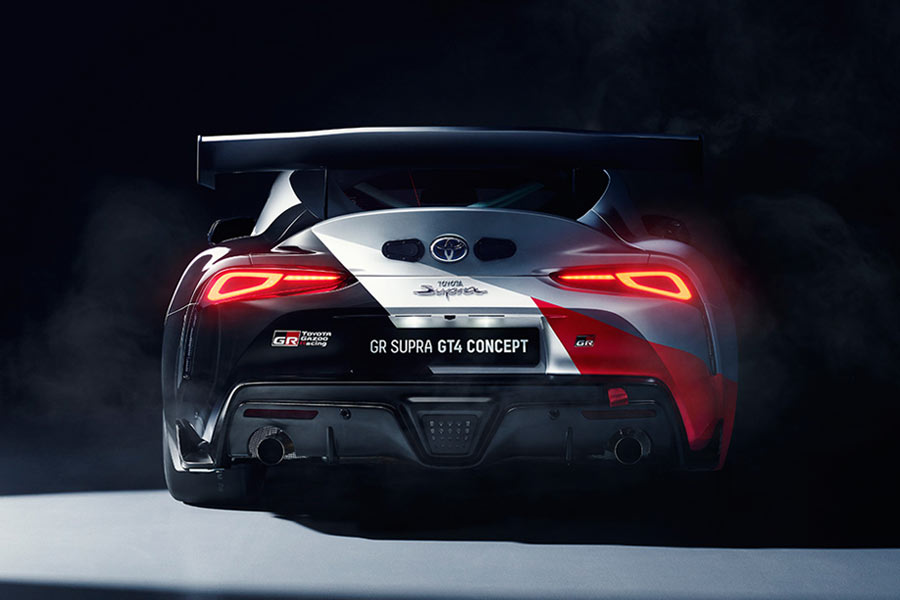