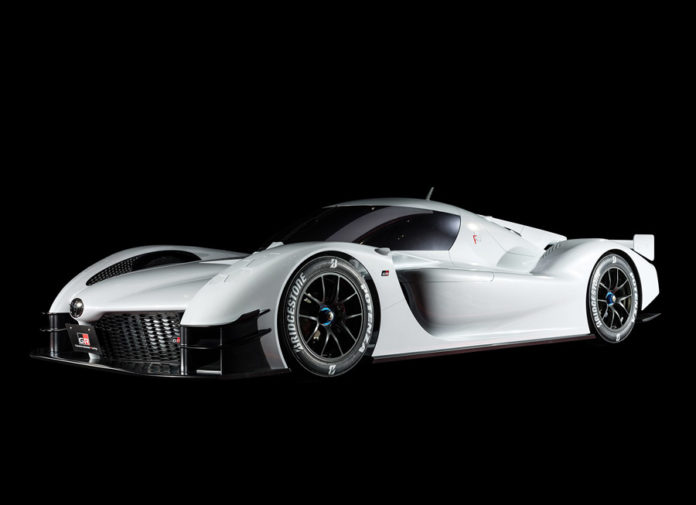 Instead of turning a production car into a race car (which what normal people do), the wisenuts over at Toyota GAZOO Racing thought that it would be a good idea to convert one of their race cars into a road car. The donor happened to be a TS050 Hybrid – the very same one used in the World Endurance Championship (WEC) and 24 Hours of Le Mans.

But this is not a homologation special, unlike the Toyota GT-One Road Car. The ‘GR Super Sport Concept‘ was put together with leftover parts from the TS050 LMP1 program, specifically its hybrid technology, with new bits to make it ‘road worthy’. 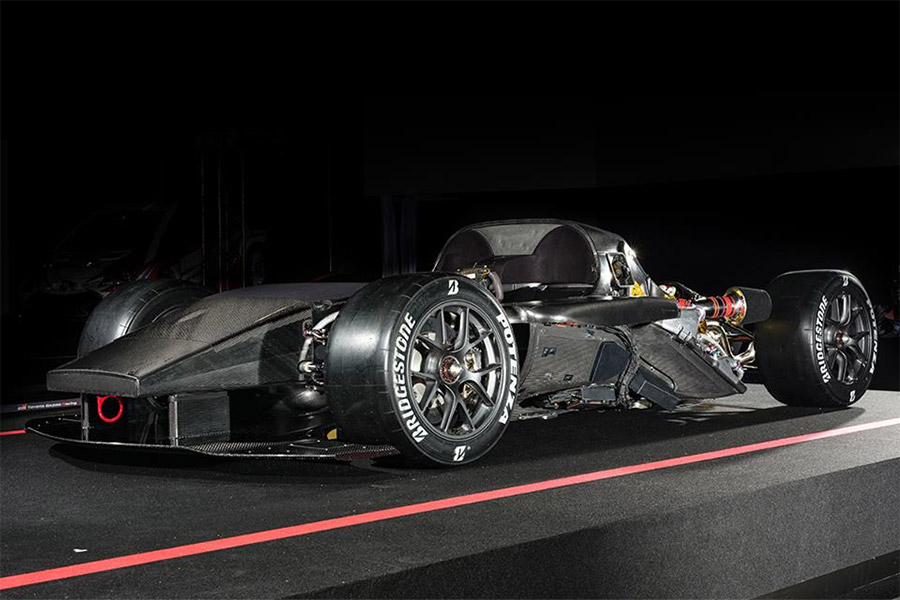 It’s built on carbon fiber moncoque, with a push rod suspension on all 4 corners, along with carbon brakes, and slick tires. There also seems to be seats for 2 people (instead of just 1 in the TS050) with the driver sitting on the left. While the curves are undoubtedly LMP-inspired, Toyota GAZOO Racing fitted a more conservative rear wing. Cameras replaces the wing mirrors, but for some reason, there are no head lights.

How do you expect us to drive this thing at night, Toyota? 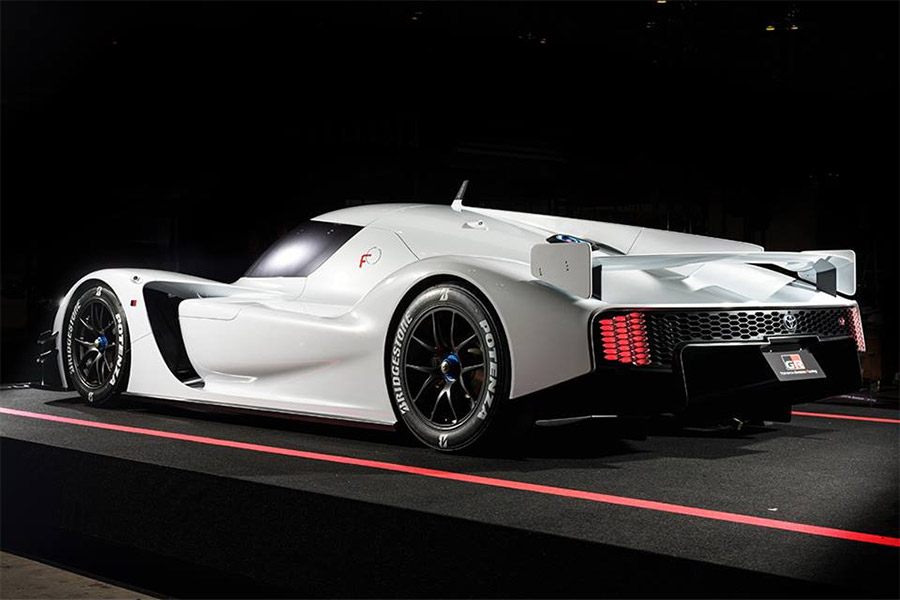 What really makes the GR Super Sport Concept mental is its power source. Specs say it’s a 2.4L twin-turbo V6 engine, with a Toyota Hybrid System-Racing (THS-R), that when combined produces 1,000 hp. And as you guessed it, is most probably the exact same unit found in the TS050.

Basically, it’s an LMP1 road car but with 2 seats and mounting holes for license plates. It would probably even pass scrutineering at Le Mans, be quick enough to lead the entire race, only to break down and stop with 5 minutes to go. 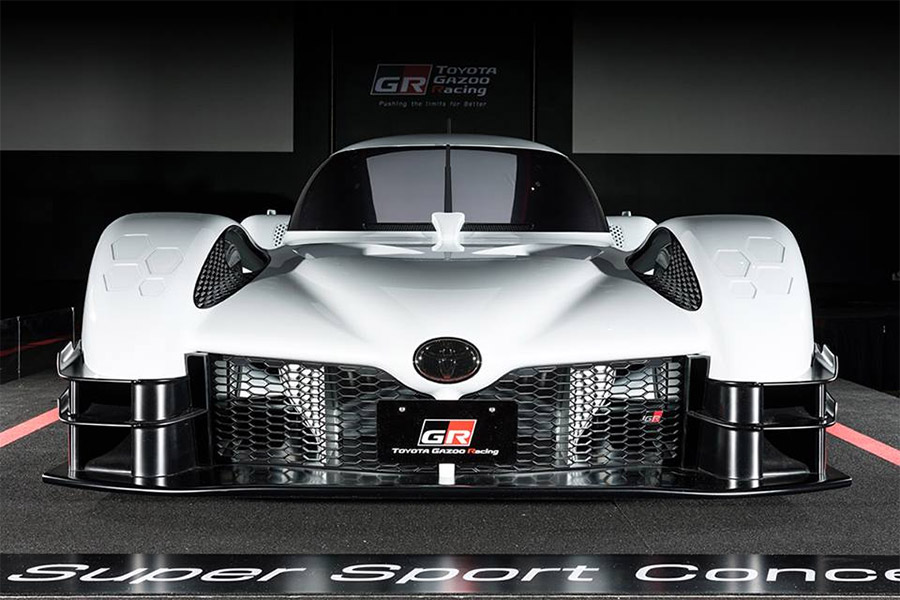 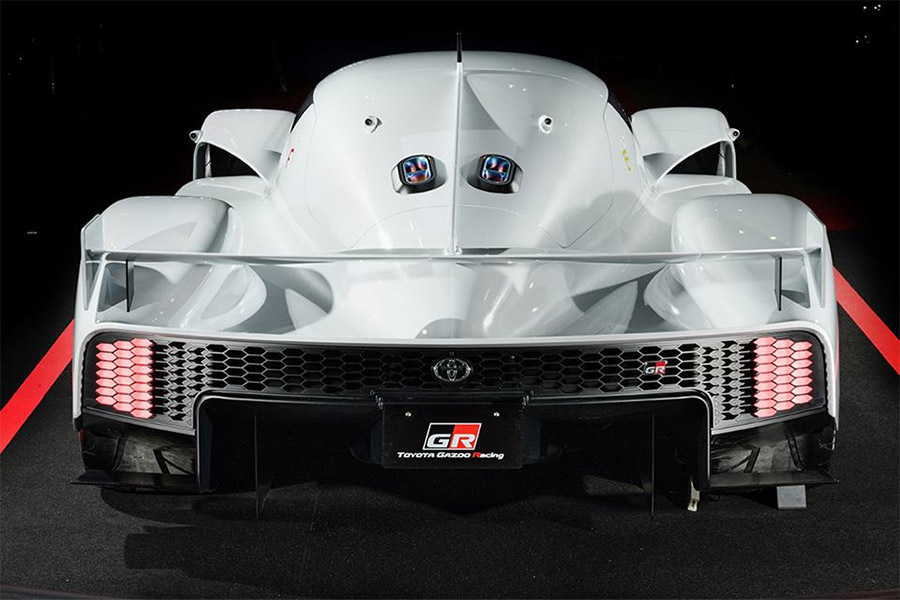 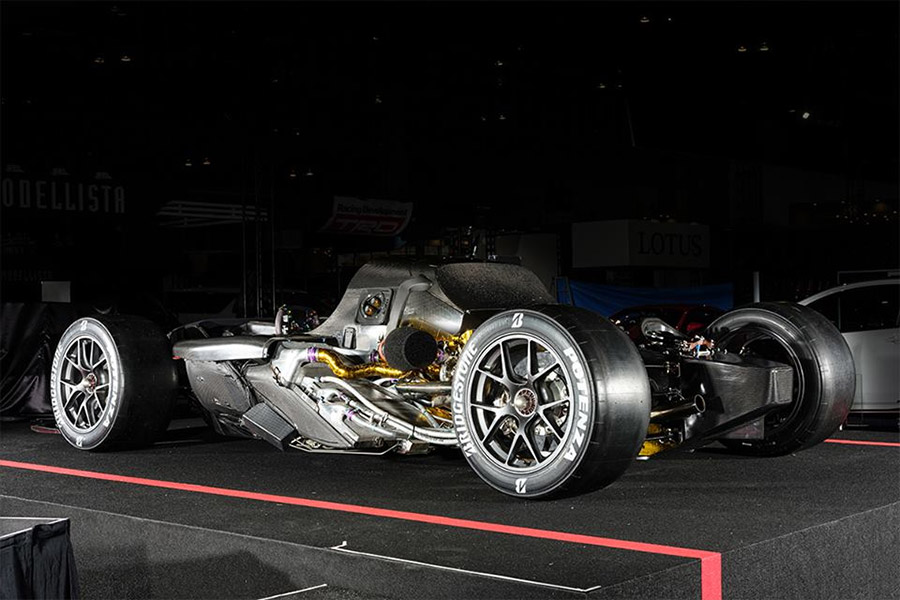 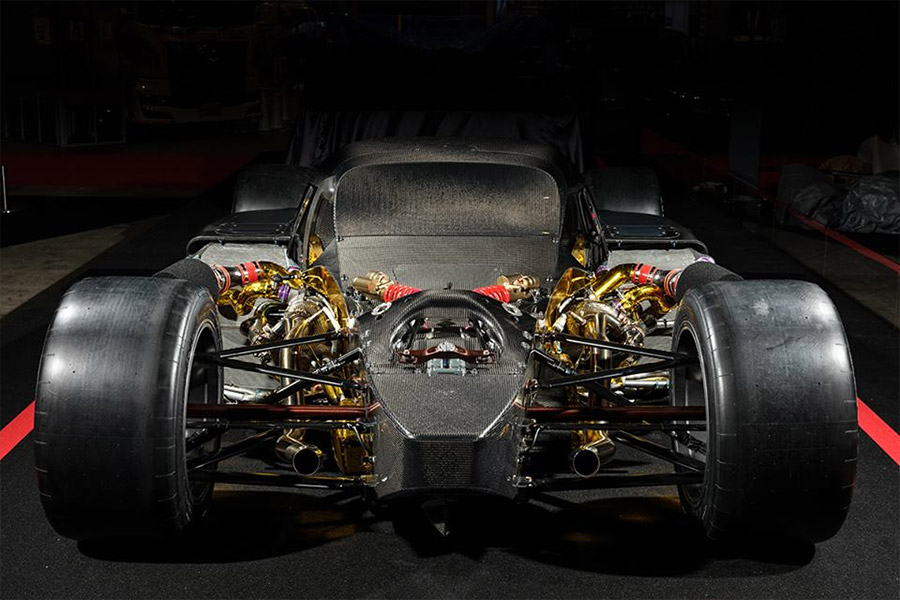