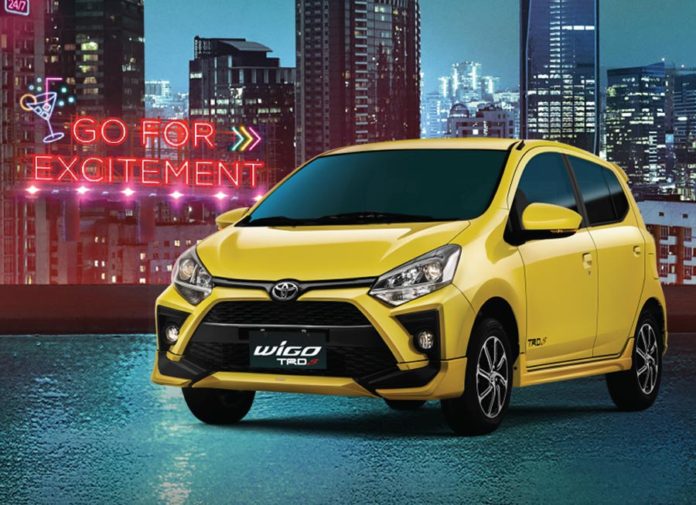 The newly refreshed Wigo gets a bunch of exterior goodies that negate the ageing process. That sharp-corned front bumper is the most prominent upgrade that makes the 2020 version look like very very angry. Those 14-inch alloy wheels are also of a new design that’s said to be ‘machine cut’, while the back end gets restyled rear combination lamps. 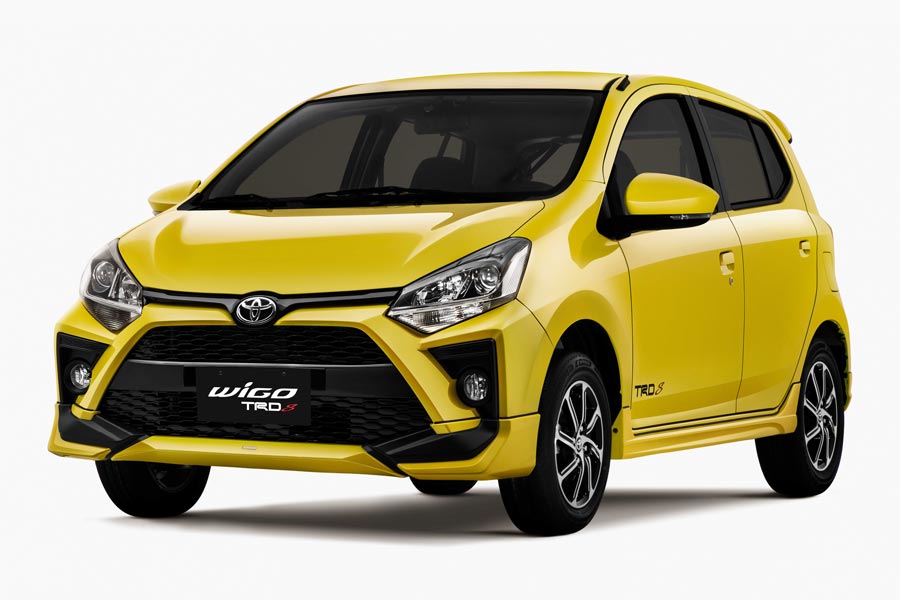 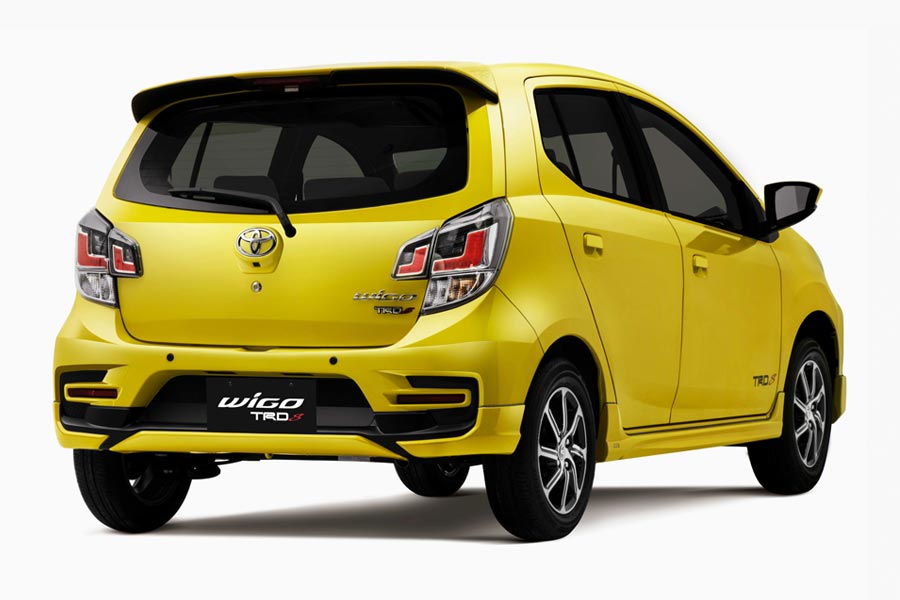 But the real showstopper here is the new Wigo TRD S version, available exclusively in very bright Yellow. While it’s an ‘all show and no go’ affair, the original TRD kit (that consists of a front splitter, side skirt, rear spoiler, rear skirt, with matching TRD badges) is very hard to resist even if it’s an extra P42,000 on top of a ‘standard’ Wigo G AT. It’s also the only version to come with Apple CarPlay and Android Auto compatibility, Voice Command Feature, and a Dash Cam.

Inside you’ll find several improvements that bring the Wigo up to modern standards. Refinements include redesigned seats, new instrument panel design, and chrome accents. And for those who opt for either the TRD S and G variant, your Wigo will come with a Push Button Start w/ Keyless Entry, Steering Switch, Power Retract Side Mirrors, Back Camera, and an LCD panel for the A/C. We’re also happy to confirm that all variants now come equipped with Power Door Locks, dual SRS airbags, reverse parking sensors, and ABS standard. 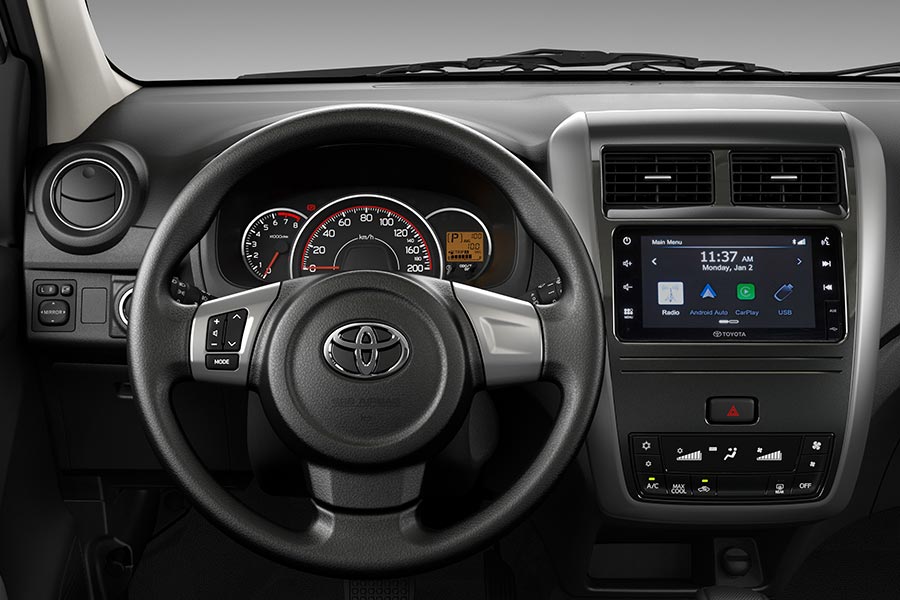 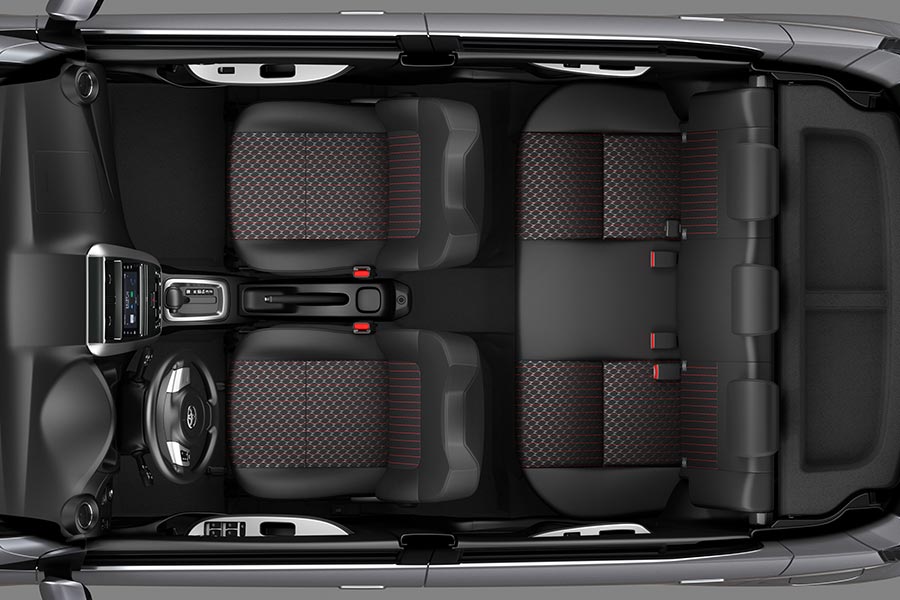 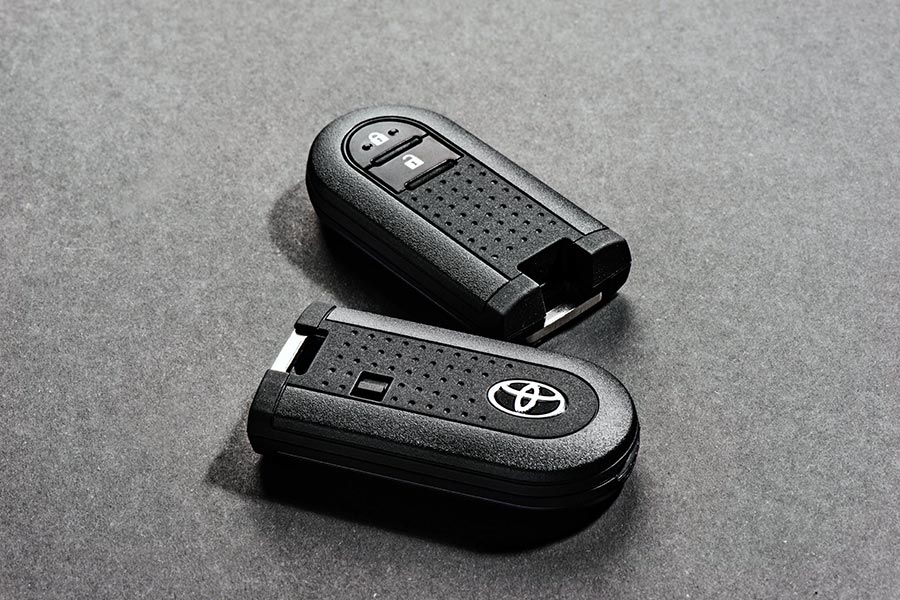 What has not changed over the years, however, is the 1.0L 3-cylinder engine under the hood that still packs 65 hp and 89 Nm of torque. The 5-speed manual or 4-speed auto are carried over as well.

“The New Wigo remains an iconic car that offers the same familiar feeling of practicality and reliability, but made more advanced, more convenient, safer, and more fun with its sleek and sporty TRD Styling,” said TMP President Atsuhiro Okamoto.

First launched in the Philippines way back in 2014, the Wigo has since etched its place in the market as the country’s ‘best-selling entry-level hatchback’. This latest 2020-version is effectively its 2nd ‘facelift’ and should have no issues maintaining, or even growing its 69% chunk of the market segment. 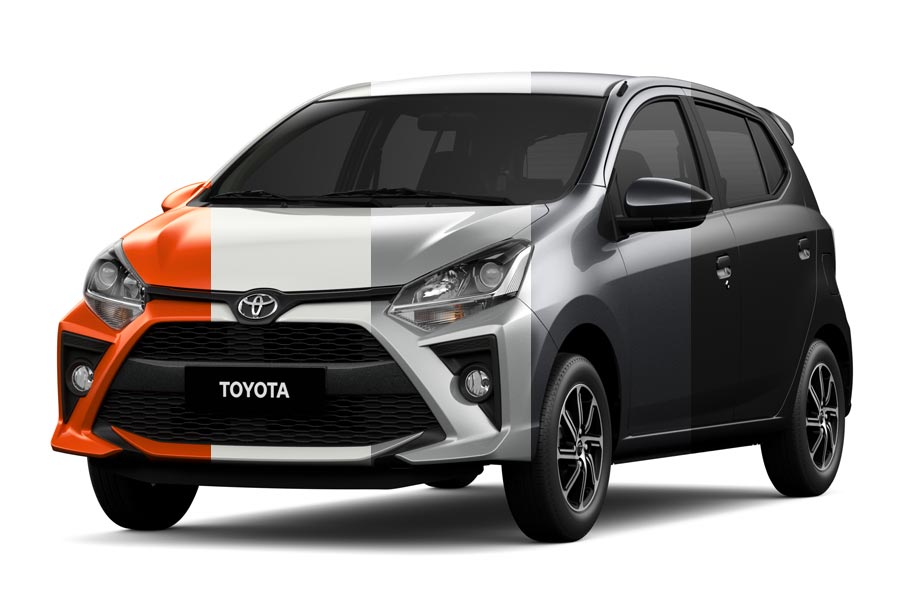