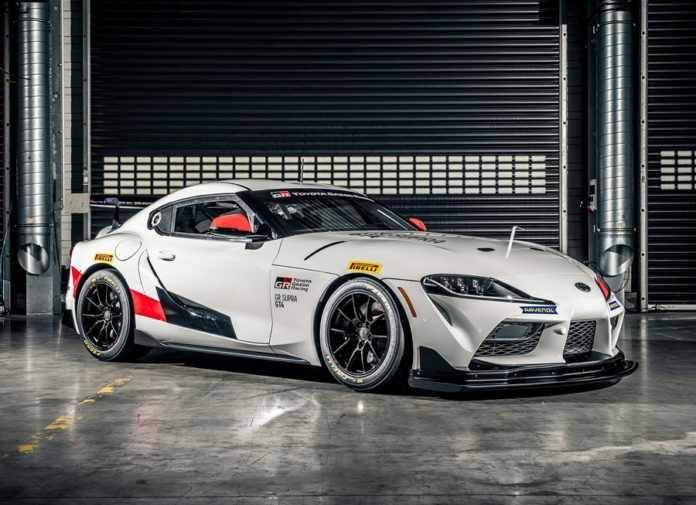 At last, Toyota GAZOO Racing has delivered. What they teased as a ‘concept’ earlier in the year is finally seeing competition duty by 2020 when they begin selling the race-ready GR Supra GT4.

It’s being built in-house by Toyota Motorsport GmbH who took a standard road-going GR Supra and developed it to meet GT4 regulations. How they did it, however, is still much of a mystery as they’re keeping the final specs a closely guarded secret. What we do know is that it’s still powered by the same 3.0L twin-scroll turbo inline-6 straight from the production version, but with no power or torque figures published as of launch. Also unclear is the transmission it’s running, whether it’s a bespoke racing sequential or the stock 8-speed, as the spec sheet only says it’s an ‘automatic’. 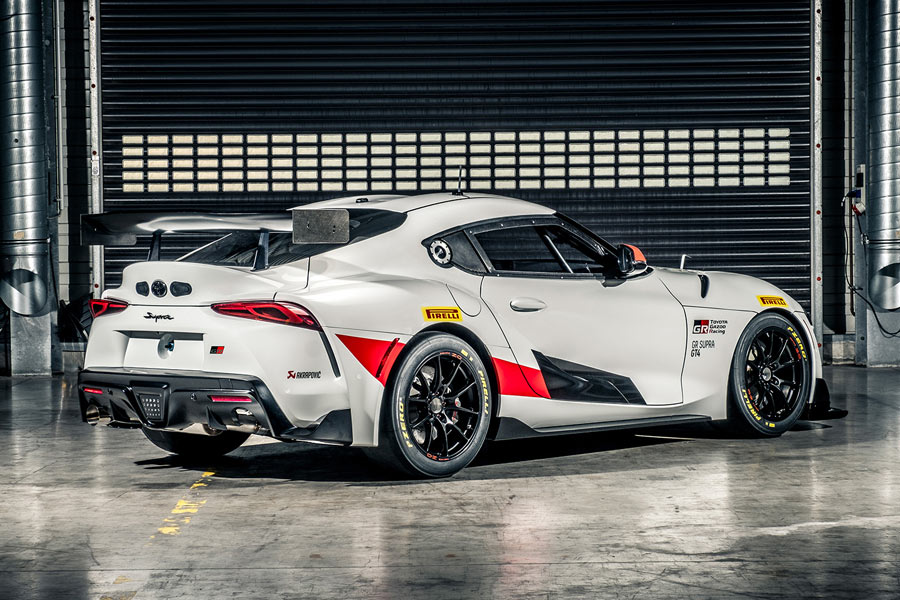 The front diffuser, rear wing, quick refueling rig, and other motorsport-specific appendages, on the other hand, are dead giveaways of the GR Supra GT4’s function as are the bigger brakes and racing slicks.

It’s a surprise though how much work has gone into the cabin. Whether it’s for weight savings or purely aesthetics, the interior is lined wall-to-wall with an excessive amount carbon fiber. They’ve also installed an F1-esque steering wheel complete with buttons for the radio and pit lane speed limiter amongst other things. Oddly enough, there is no shift lever or paddles in sight, yet the BMW-derived iDrive controller somehow managed to remain on the center console. 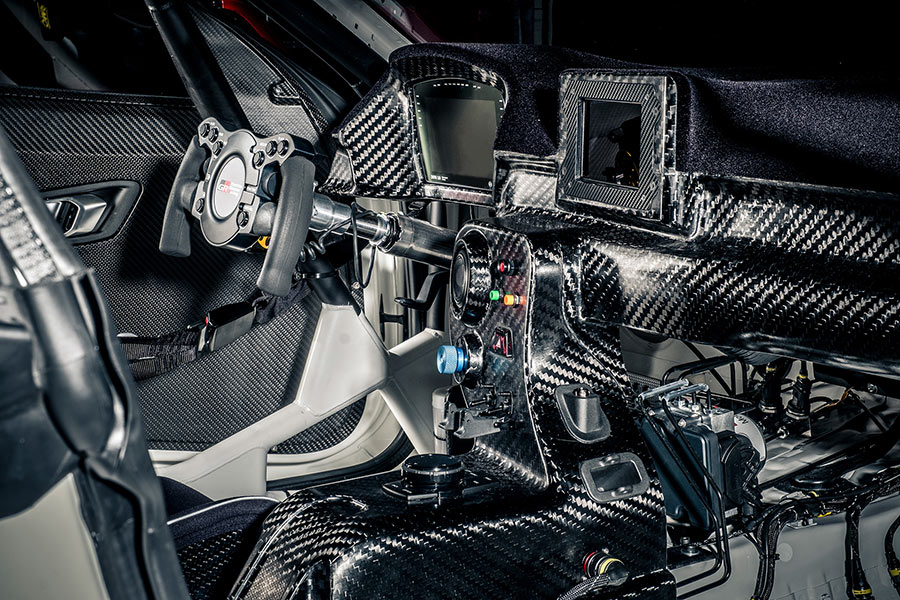 While the #90 entry that finished 3rd in SP8T at the recent Nürburgring 24 Hours was a completely different machine, we’re quite sure that lessons learned from the endurance race somehow made it into the GR Supra GT4.

Toyota GAZOO Racing intends to sell the GR Supra GT4 to customer teams and privateers before the end of the year. And whoever buys one can compete in any of the GT4 events around the world. The choices include the GT4 European Series and VLN Endurance Championship in Europe, Super Taikyu Series in Japan, Michelin Pilot Challenge in America, and many more. 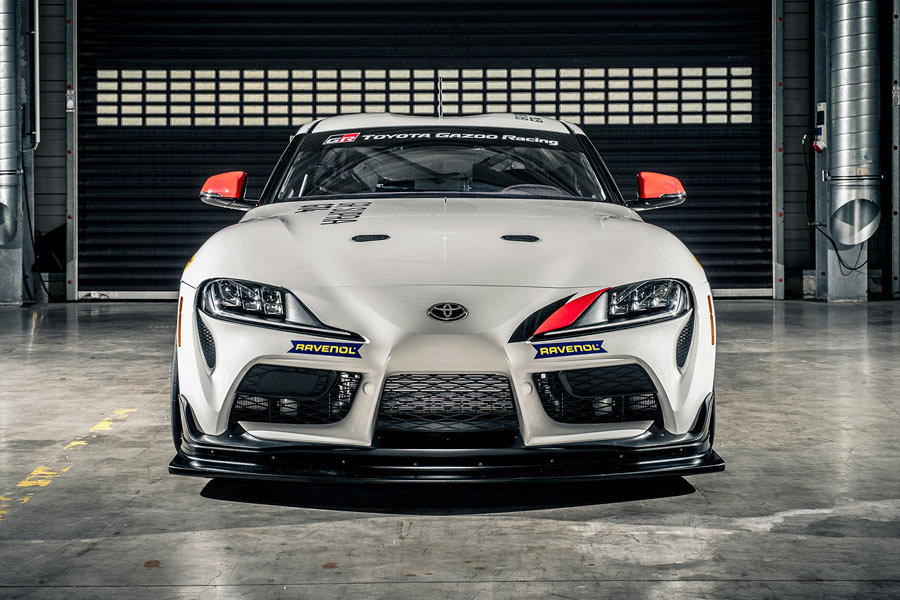 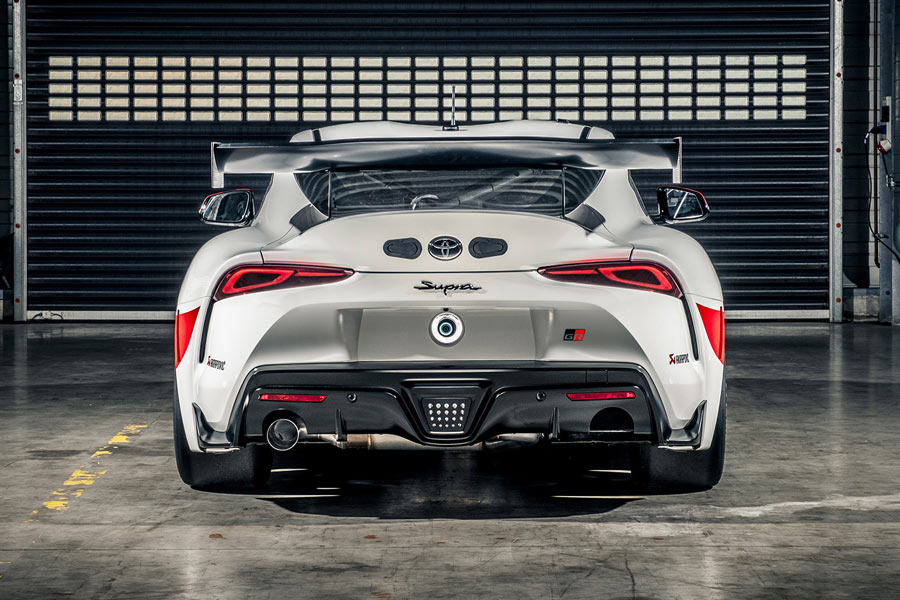 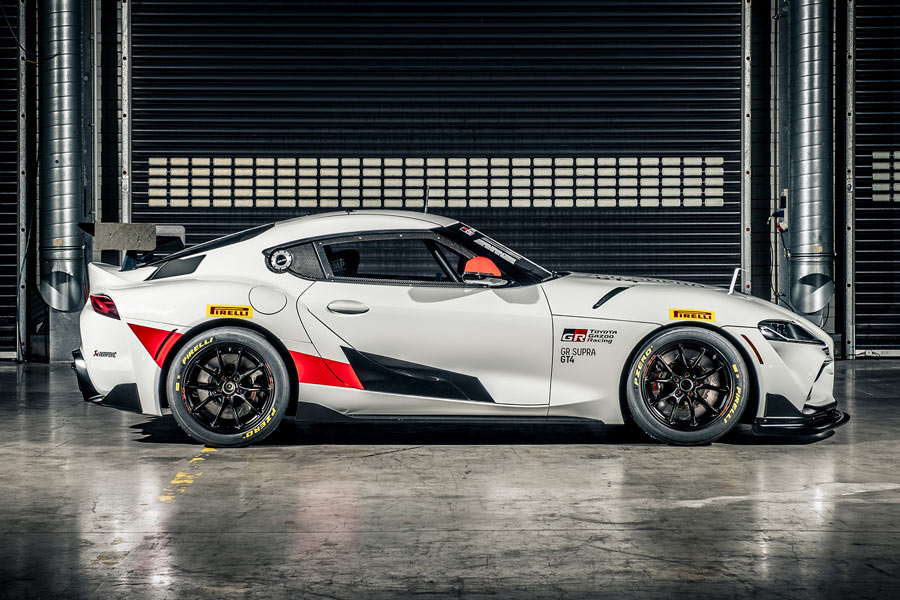 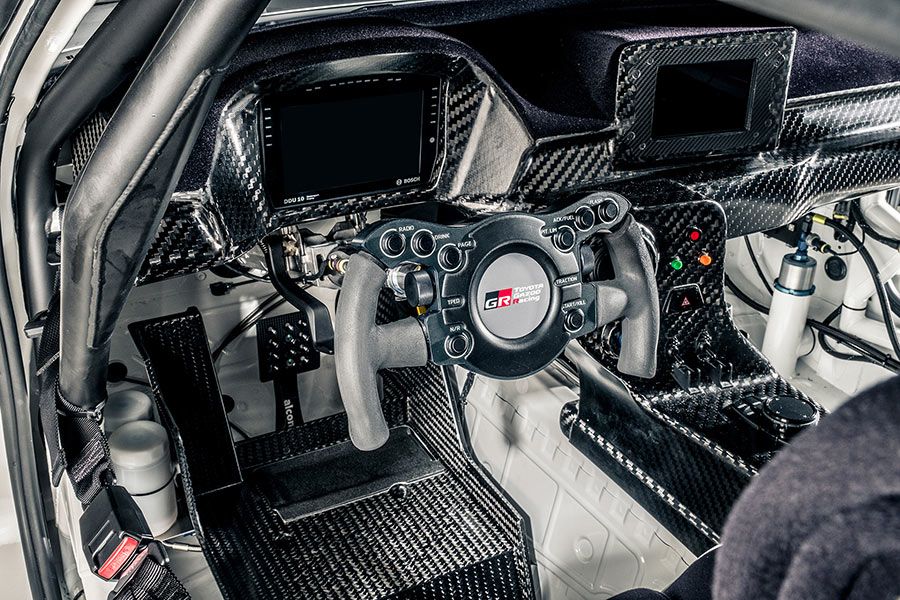 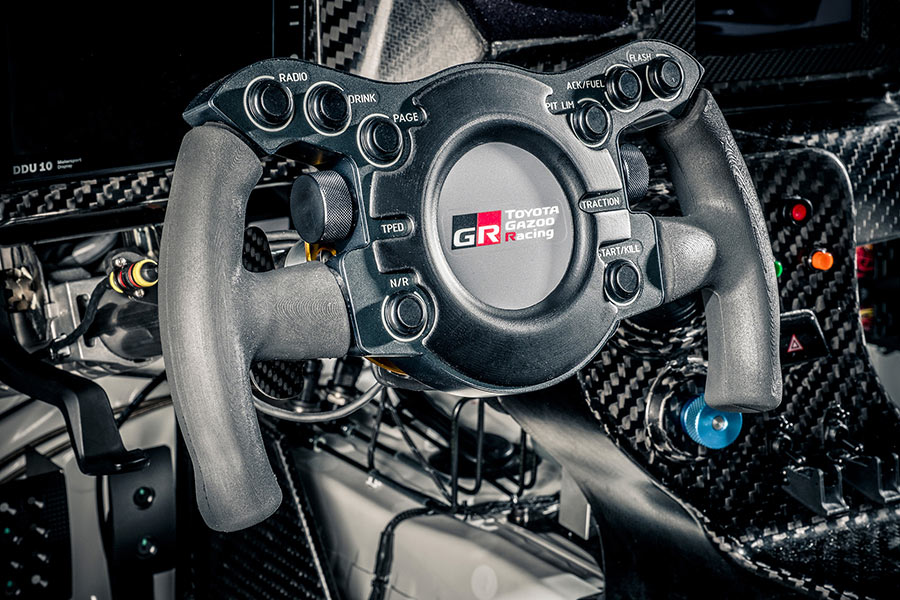 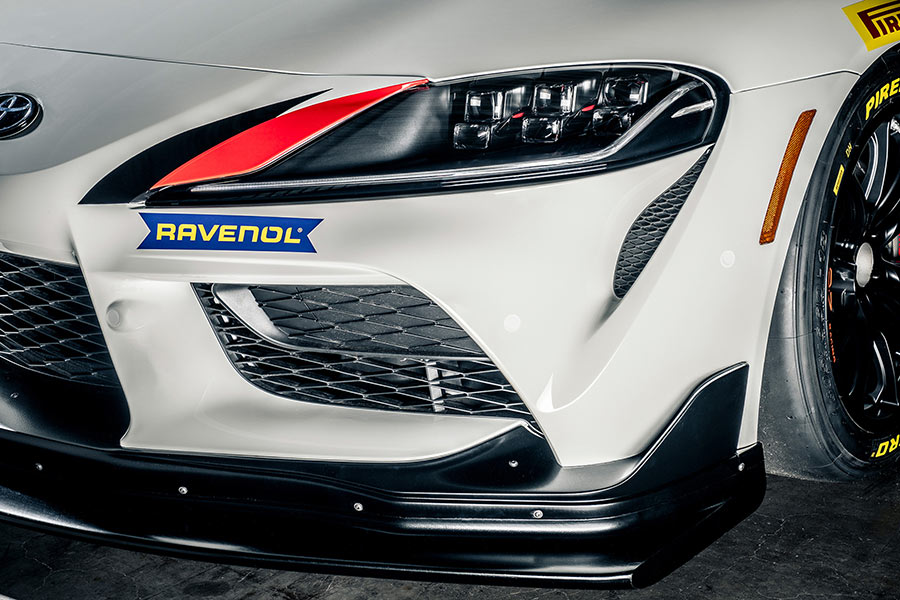 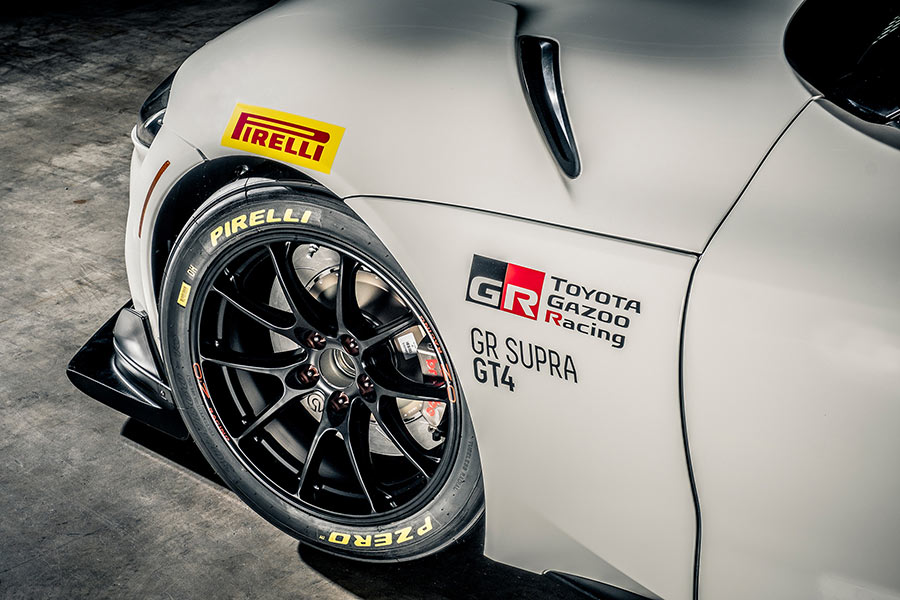 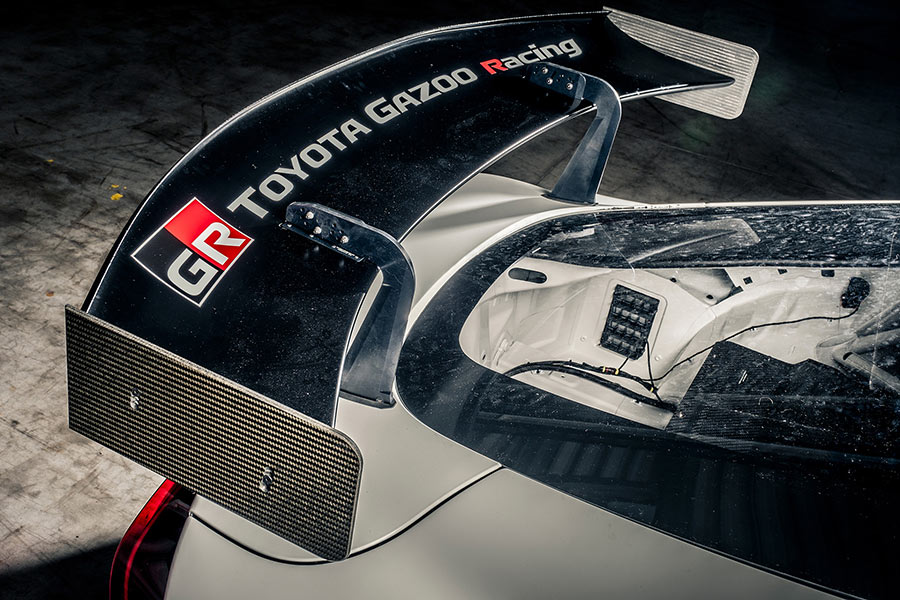 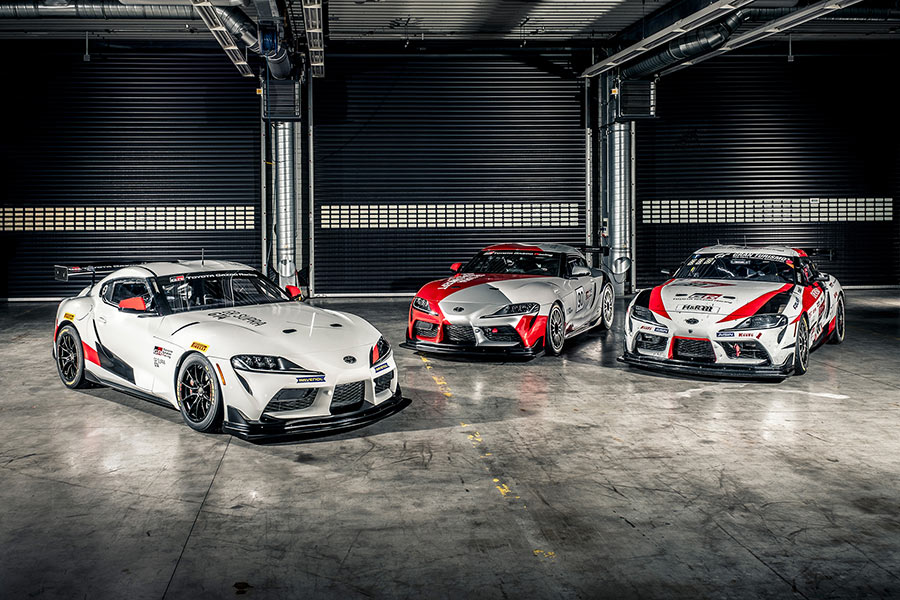