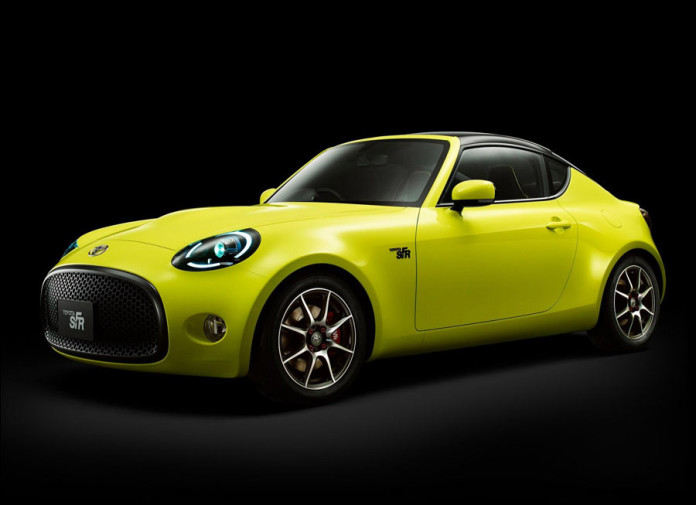 If memory serves us right, the 86 is supposed to be Toyota’s affordable, lightweight, rear wheel drive sports car. But it looks like (as with everything Japanese) they’re making it smaller and cuter. This is the Toyota S-FR Concept.

Set to debut at the 44th Tokyo Motor Show, the S-FR Concept is pitched as an ‘entry-level’ model slotted below the 86 in Toyota’s line up. But given its bright avocado paint and mean-looking headlights, we’d like to think of it as the 86’s angry little brother. And if you’re familiar with the brand’s history, it’s pretty obvious that the S-FR Concept pays homage to the Sports 800 from the ’60s. 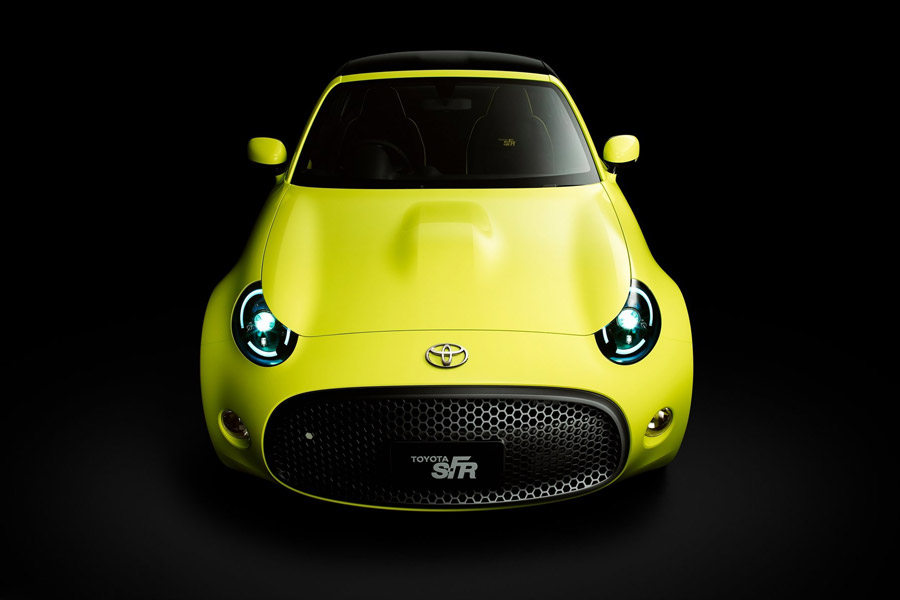 As the name suggests, it has a front engine, rear wheel drive layout and should be powered by a 130 hp 1.5L 4-cylinder engine if the initial specs are correct. Thankfully, a rightful 6-speed manual will be the only transmission option offered.

This cute lil’ number also measures 3,990 mm long and 1,695 mm wide making it significantly smaller than the 86. All 4 corners are then supported independently. But the best part is, it should only weight 980 kg or around 240 kg less than its bigger brother. 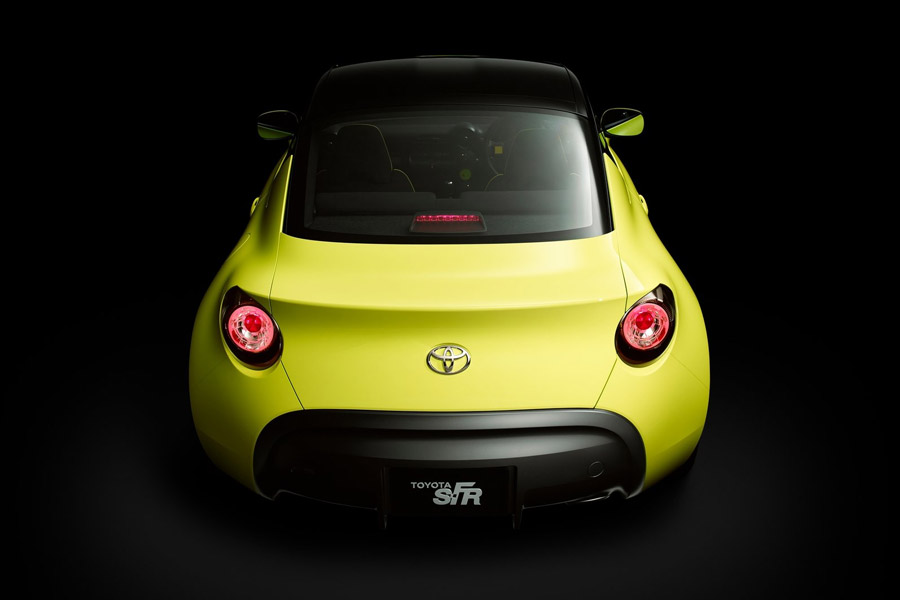 If you understand the laws of physics, a lighter mass will let it turn better, brake later, and offset the power deficit.

So, what is the S-FR Concept going up against? Looking at the numbers, it’s definitely too big to be classified as a kei car. That means it’s not a Toyota’s equivalent of the Honda S660. Surprisingly though, it’s pretty close to the 1.5L version of the MX-5 in terms of size, power, and weight, giving the roadster a good run for its money.

It’s pretty obvious that the S-FR is ready to hit production despite Toyota calling it a ‘concept’. That leaves us with the questions of ‘when will it get here’ and ‘how much’. 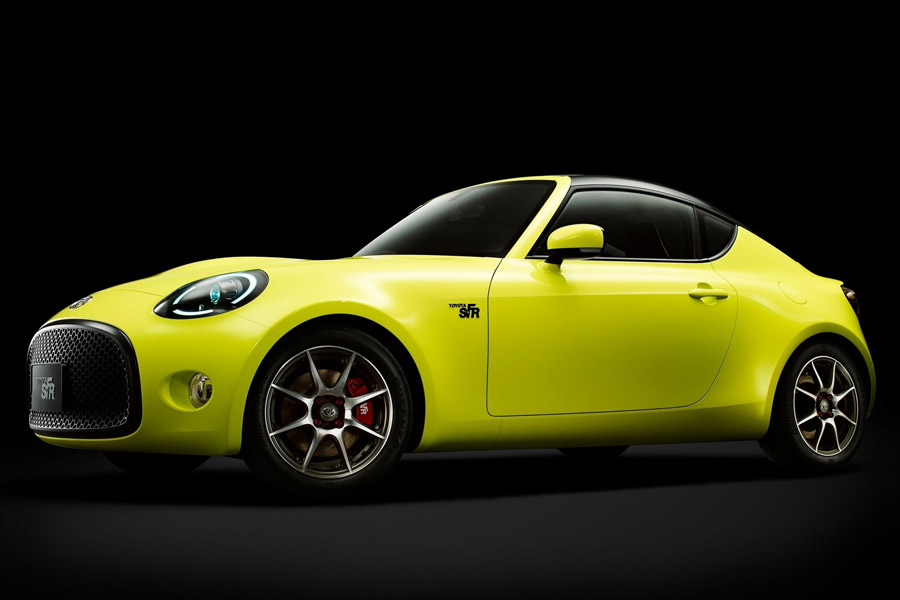 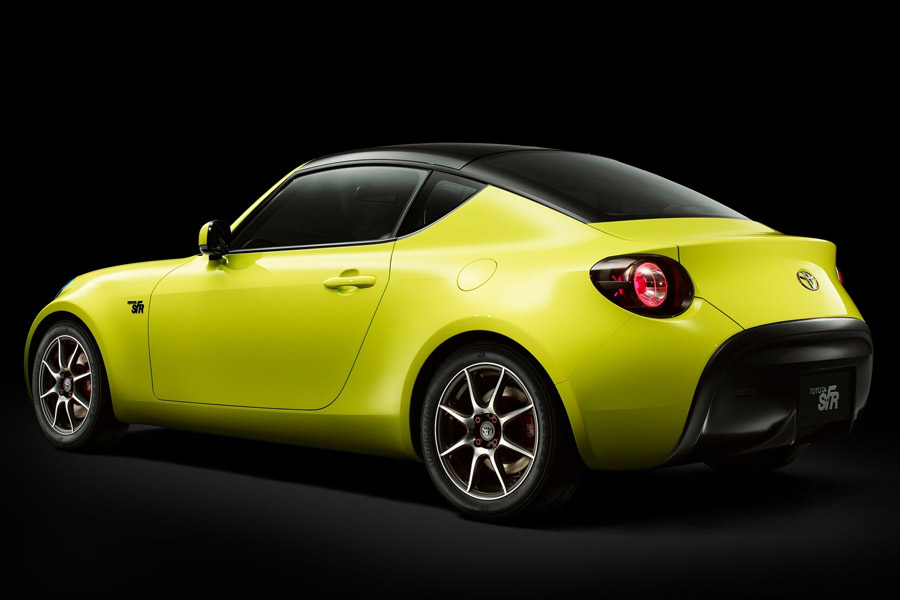 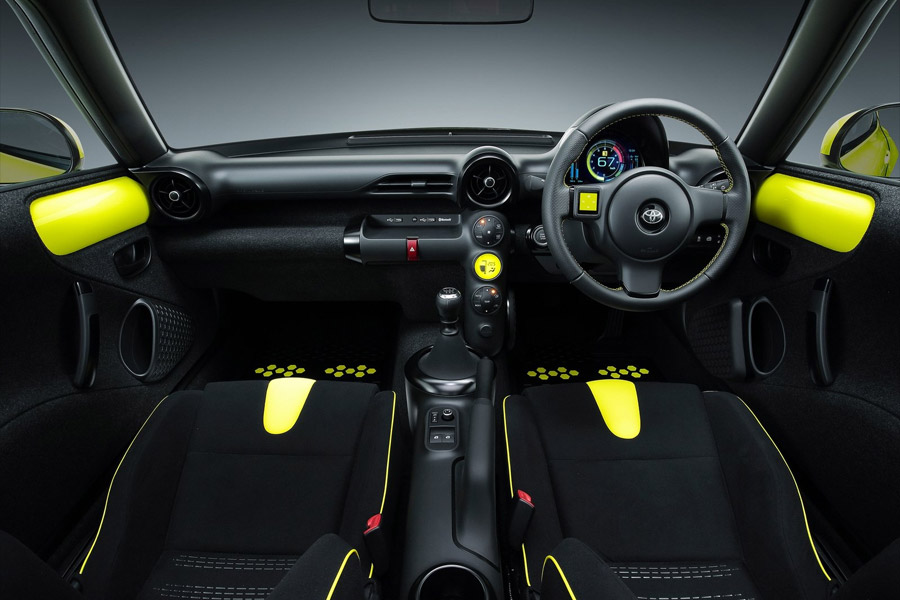 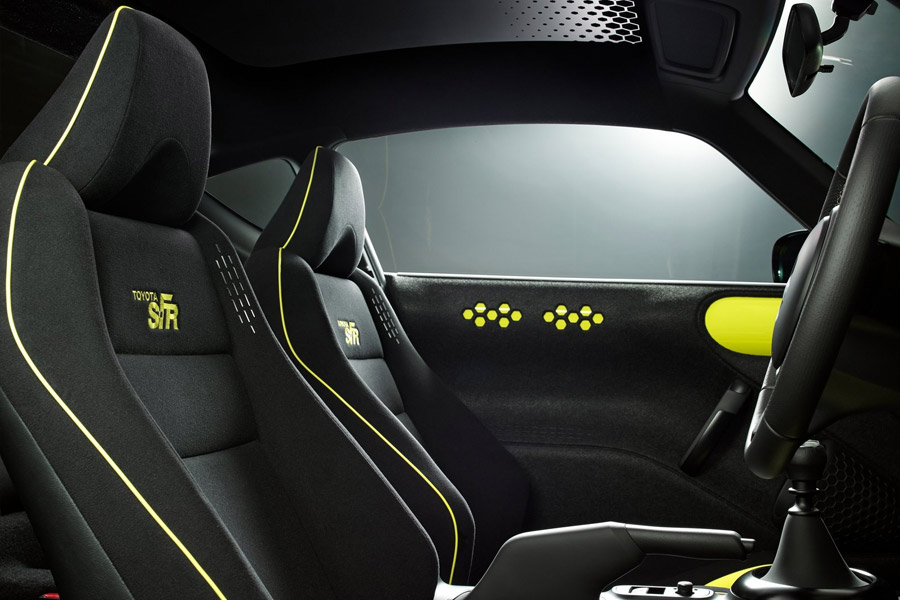