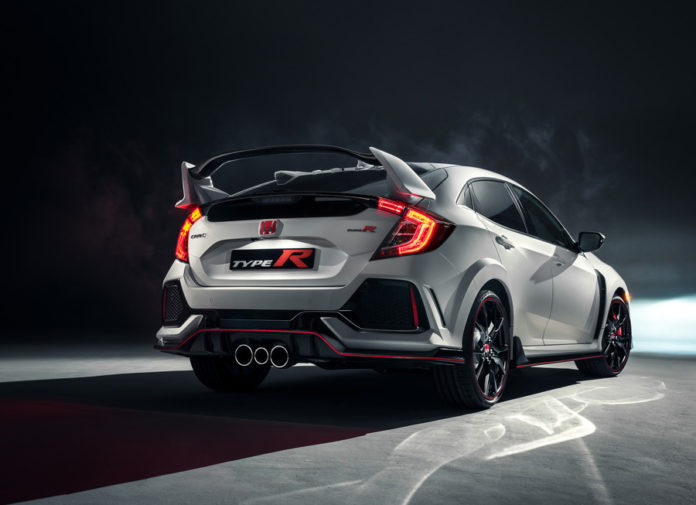 Yes, the all-new Civic Type R will be at the 2017 Manila International Auto Show (MIAS) next week. Honda Cars Philippines, Inc. (HCPI), who happens to be the brand’s importer and distributor, said so themselves. And based from the press release, the particular unit that we’ll all see is the exact same one displayed at the Geneva International Motor Show earlier this month. Or at least a twin. 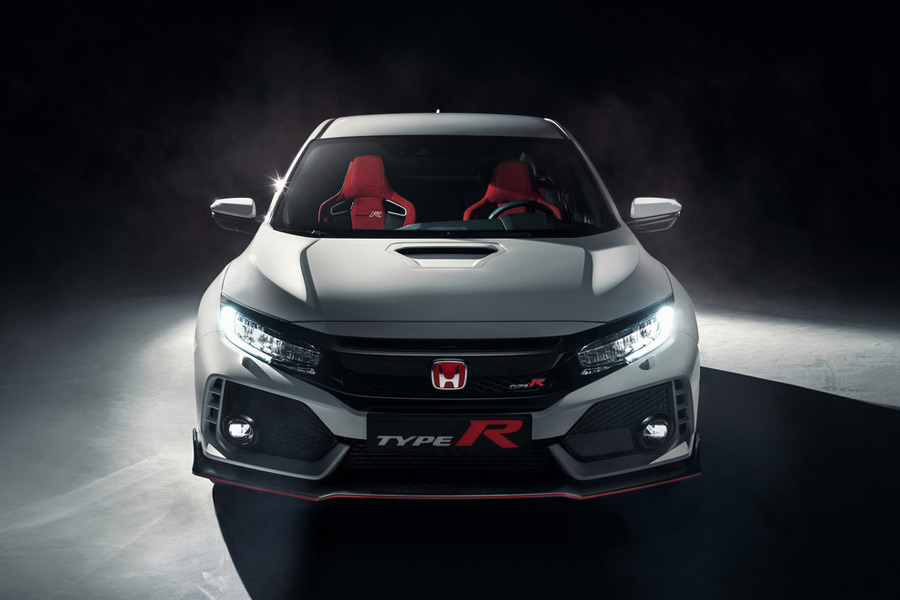 Although we don’t think they’ll let visitors sit in it, let alone touch it, just seeing the Civic Type R with our own 2 eyes should be enough to send chills down our spine. Knowing that what lies in front of us is a 320 hp track weapon built to steal the Nürburgring Nordschleife’s front-wheel-drive track record back to Honda’s camp. And the time to beat is 7:49:21 set by the Volkswagen Golf GTI Clubsport S.

Is it even possible?

If the previous generation Type R was able to set a 7:50:63 lap, this 2018 version should go even faster. They’ve bumped up the power of the 2.0L VTEC Turbo to 320 hp, stiffened the chassis by 38%, and installed bigger brakes and tires. The front and rear suspension has likewise been revised, with retuned springs/dampers and a new independent multi-link system at the back to replace the old torsion beam setup. You could also factor the fancy aero bits, rev match control, and a track-focused ‘+R’ mode into the equation, there’s no doubt this thing will kill the old record. 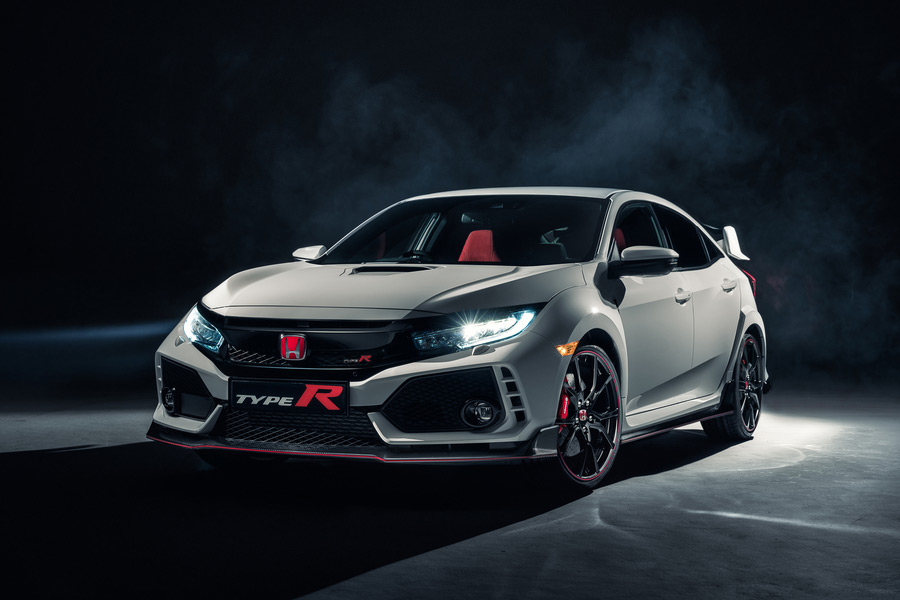 But there’s an even bigger question that needs to be answered: Will the all-new Civic Type R be sold in the Philippines?

Honda Cars Philippines, Inc. didn’t say they will, but they also didn’t say they won’t. We’re just hoping that this was what the outgoing president, Toshio Kuwahara meant when he said “we want to do something different” with regards to the possibility of them having a local motorsports program.

If you want to see the all-new Civic Type R (who the hell does not?), head over to Honda’s booth at the Manila International Auto Show this March 30 to April 2 at the World Trade Center, Pasay City. 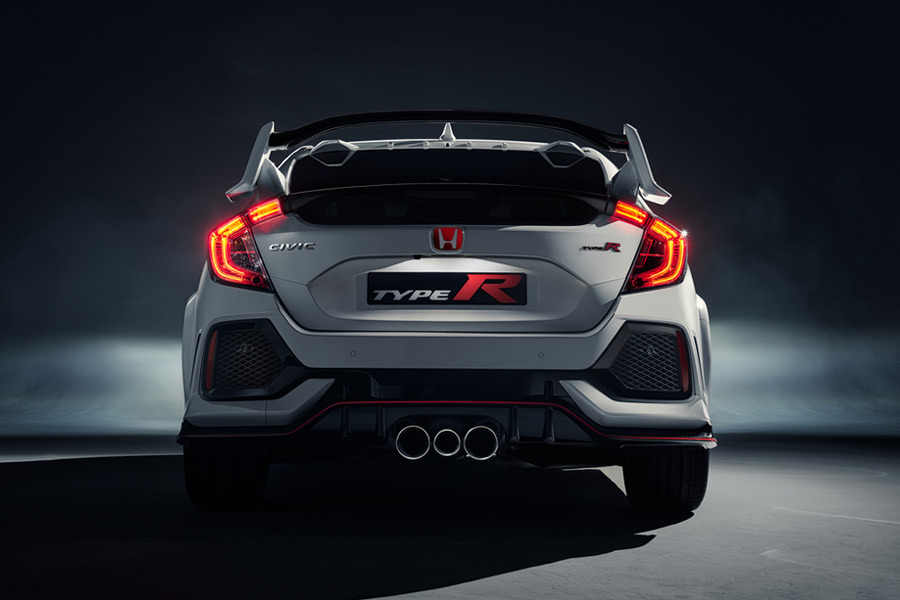 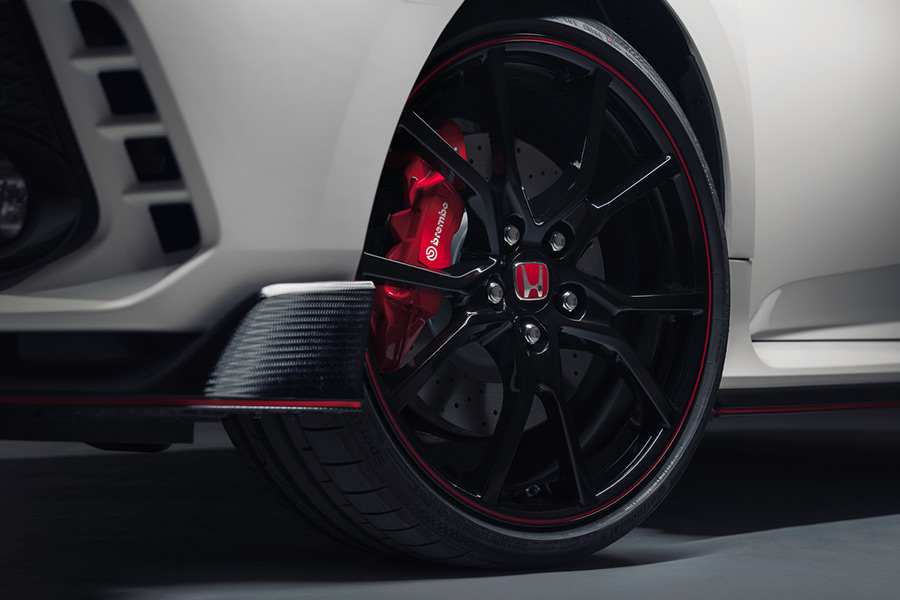 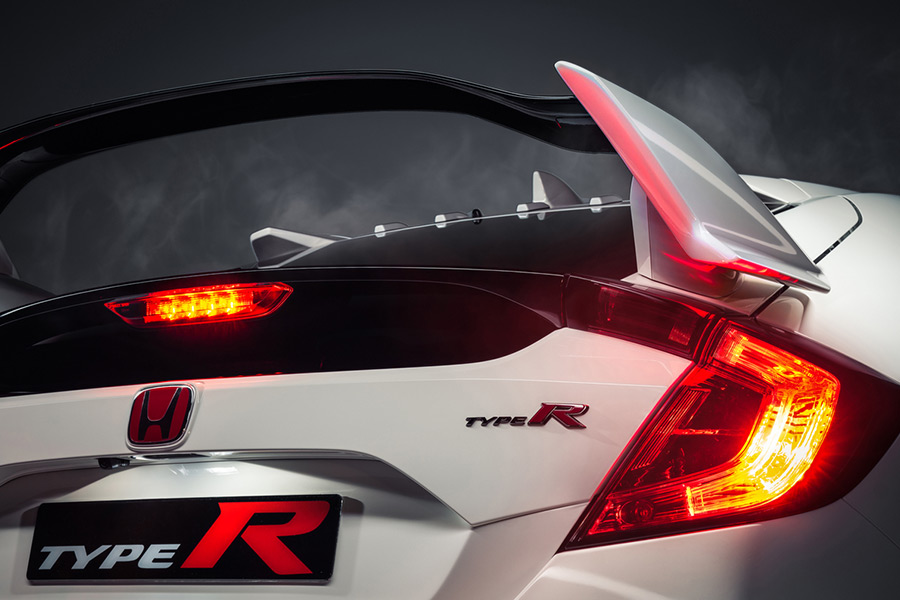 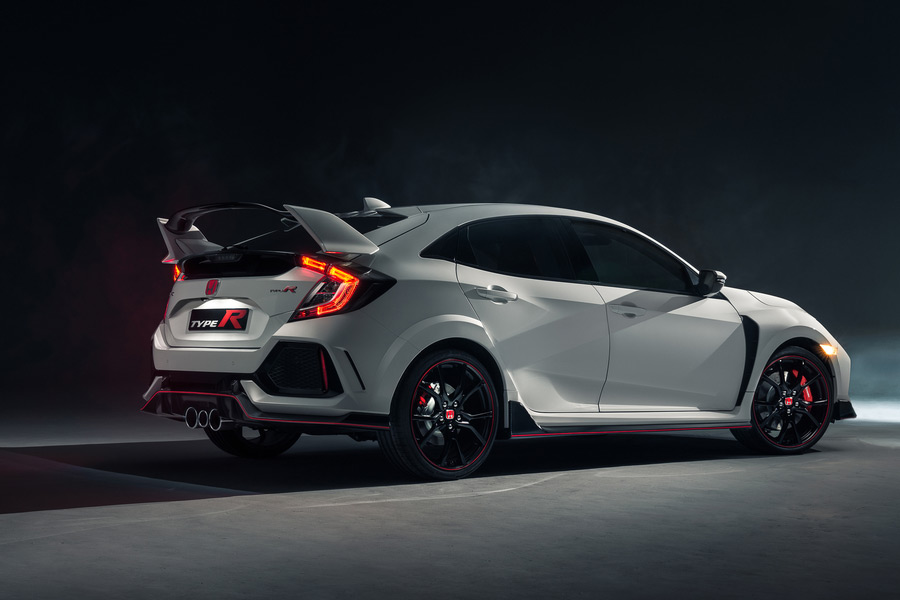 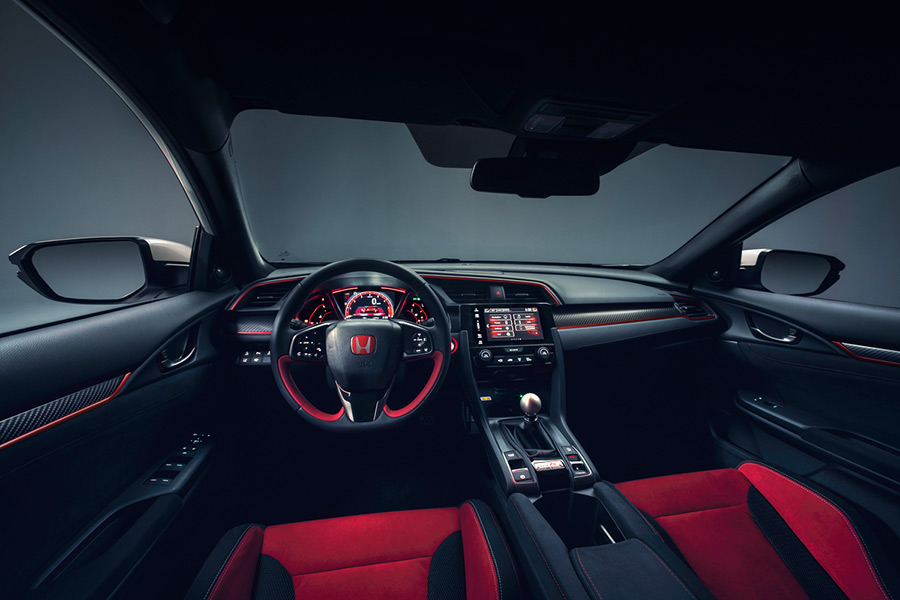 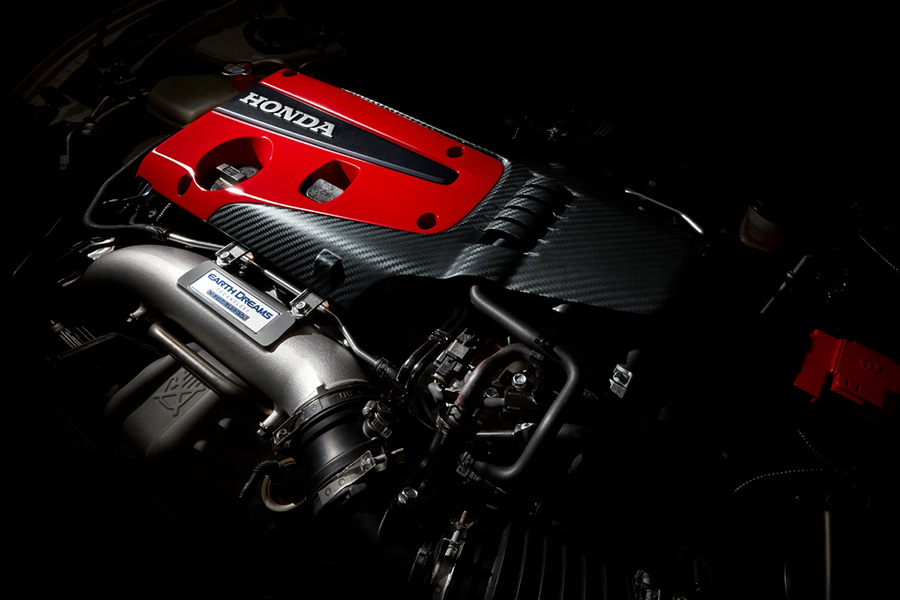