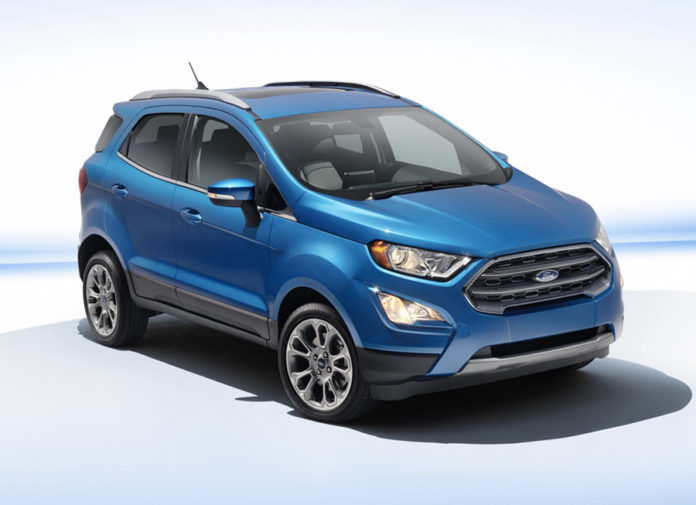 While North America typically gets first dibs on the latest Ford models, the EcoSport is not one of them. We’ve been enjoying the subcompact crossover since 2014, but it’ll only reach ‘Murica in 2 years’ time. When it does, it’ll look something like this and we’re guessing that we’ll get the same update as they do.

They’ve revised the front end to make the EcoSport young again. Although the design seems like a big departure from the version we have now, on paper Ford simply moved up the grille and everything suddenly felt few. But that involved reshaping the headlights, bumper, and hood so all those are new as well. 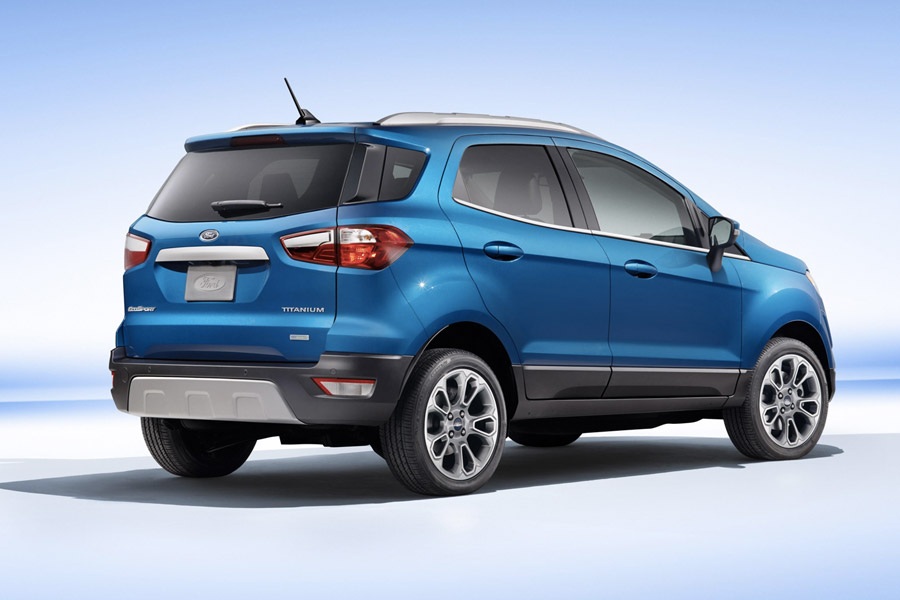 If you’re familiar with the old model, you would’ve also noticed the missing spare tire on the rear hatch. Ford thought that it’s something Americans could live without and replaced it with a fix-a-flat instead. We just don’t think drivers in the Philippines are ready for that kind of commitment yet.

The North American EcoSport will be powered by a 1.0L 3-cylinder EcoBoost engine borrowed from the Fiesta. They even get a 4WD version with a bigger 2.0L 4-cylinder unit. We can hope that Ford Philippines makes the EcoBoost locally available, but 4WD is definitely out of the question. 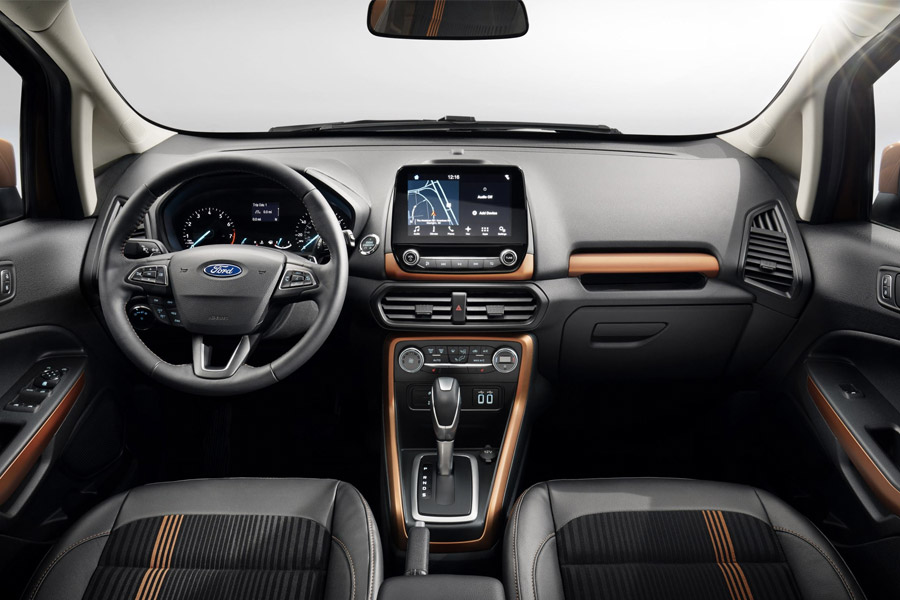 The main changes though of the new EcoSpot are found inside. Ford took the liberty to update the steering wheel, gauges, and center console that quite honestly, already feel a bit outdated today. The old SYNC system is binned and replaced with the latest SYNC 3 communication and entertainment system. Yes, that is indeed an 8-inch screen mounted on the dash accessible through Apple CarPlay and Android Auto. The 675-watt 10-speaker B&O PLAY audio system is also a nice touch.

Are we getting the same 2018 Ford EcoSport here in the Philippines? Maybe not with the exact same specs, but close. 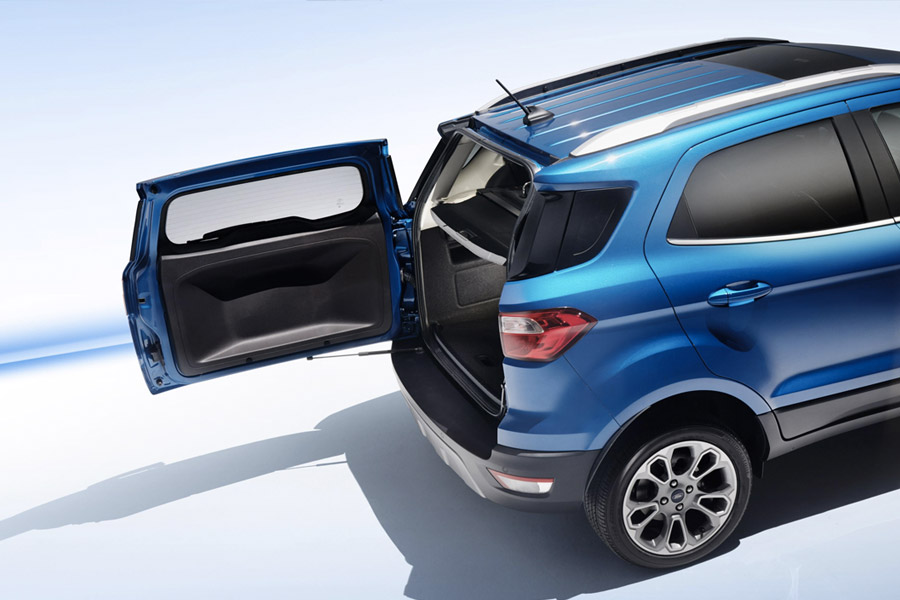 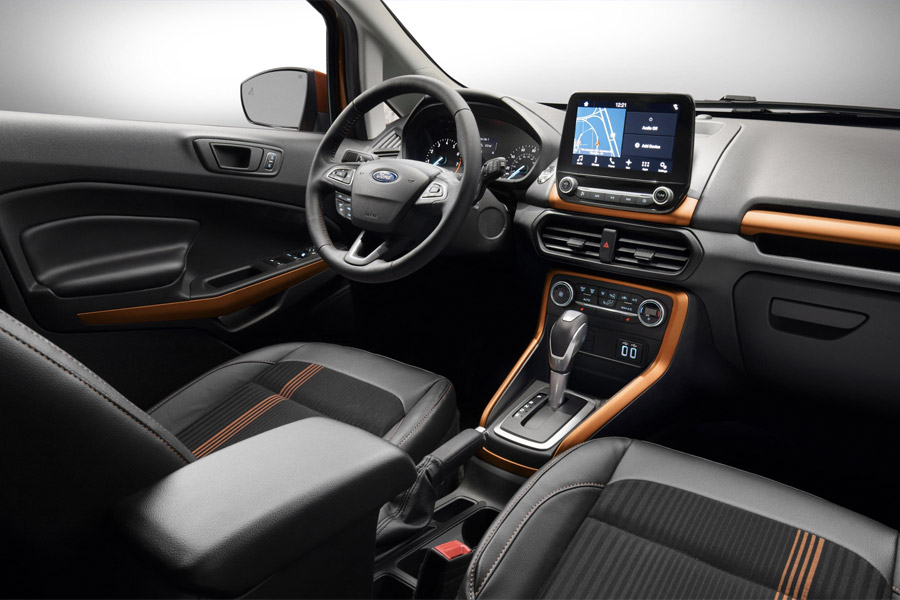 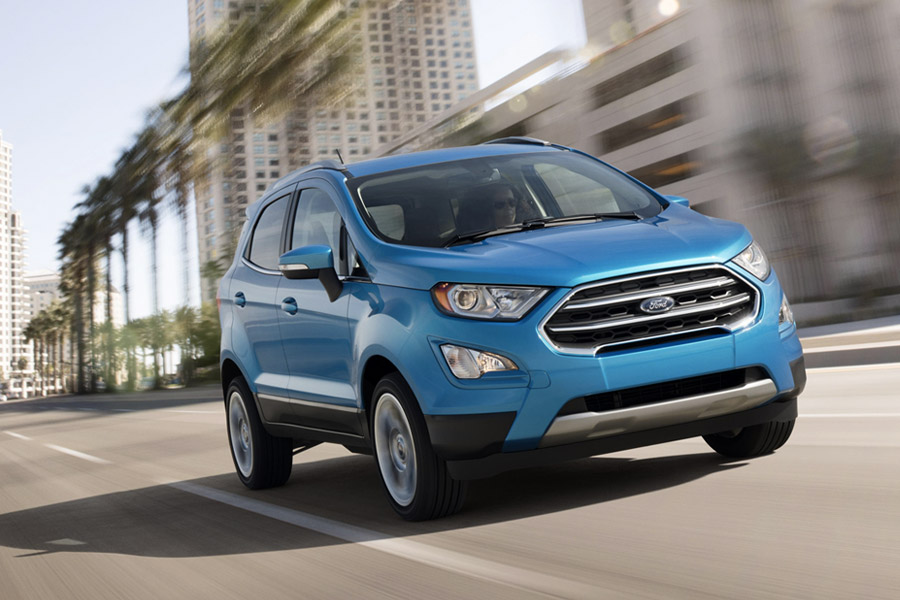 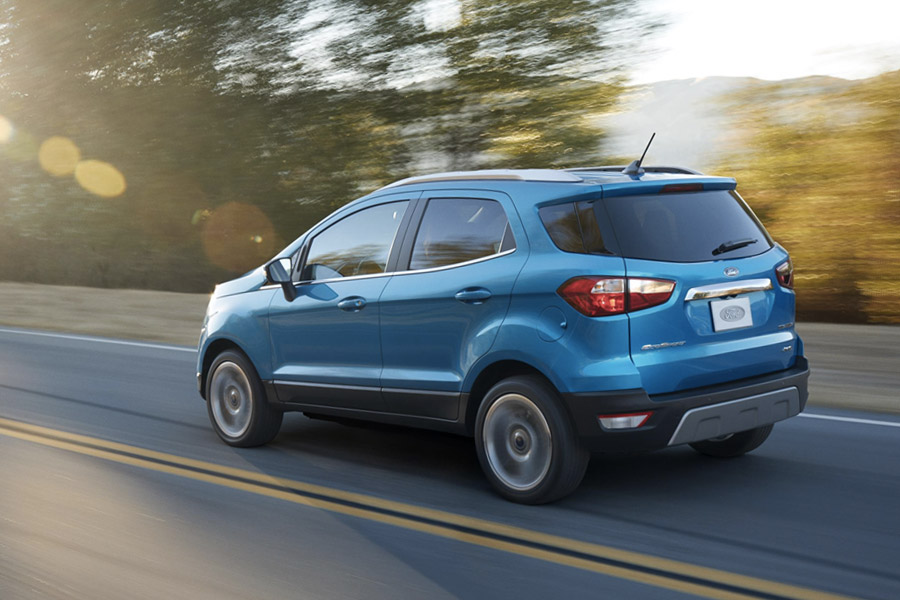