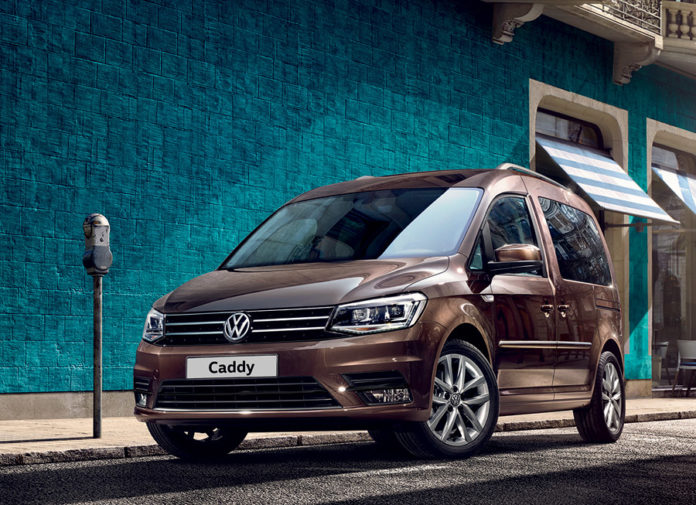 When it was launched in 2016, the Volkswagen Caddy offered flexible seats for 7, tons of cargo space, a great TDI engine / DSG transmission combo, plus German engineering. It was a great deal for less than P1.5-million, except for one thing: it wasn’t very attractive. (Sorry VW Philippines.) Thankfully, there’s now a new one and it looks 10 times better than before.

VW has given the updated Caddy multi-purpose vehicle (MPV) a fresh front and rear end. The entire headlight, grille, and bumper assembly is new, which now better resembles a Jetta. They’ve also changed the tail lights, added well-placed creases on the rear door, and fitted fancier side mirrors. Surprisingly, the interior gets a refresh as well where the dashboard and its air vents have been redesigned. 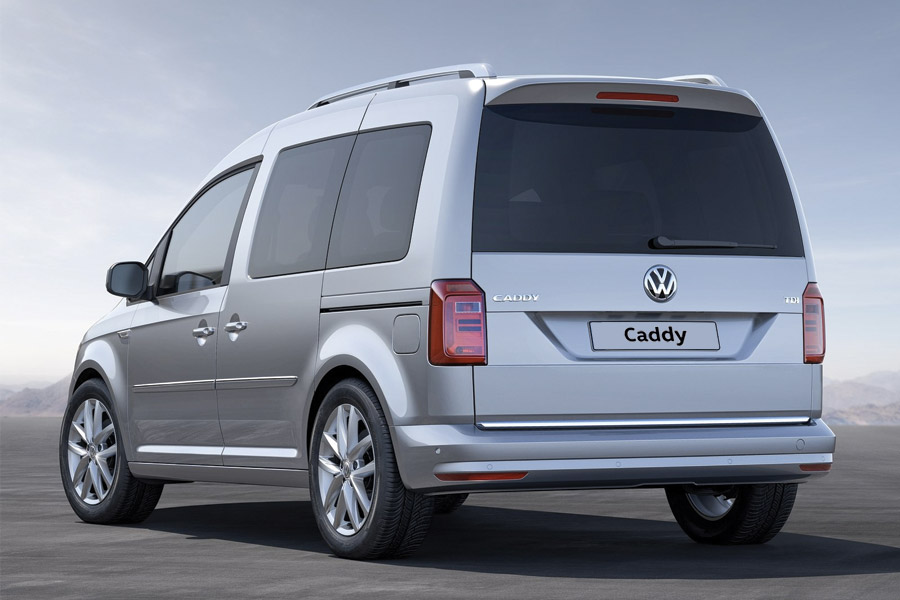 Under the sheet metal, the new Caddy MPV is still powered by the same trusty 1.6L turbo-charged direct injection (TDI) diesel engine. 101 hp (or 102 PS) and 250 Nm of torque are available from the accelerator pedal that is then coursed through a 7-speed direct shift gear (DSG) transmission. 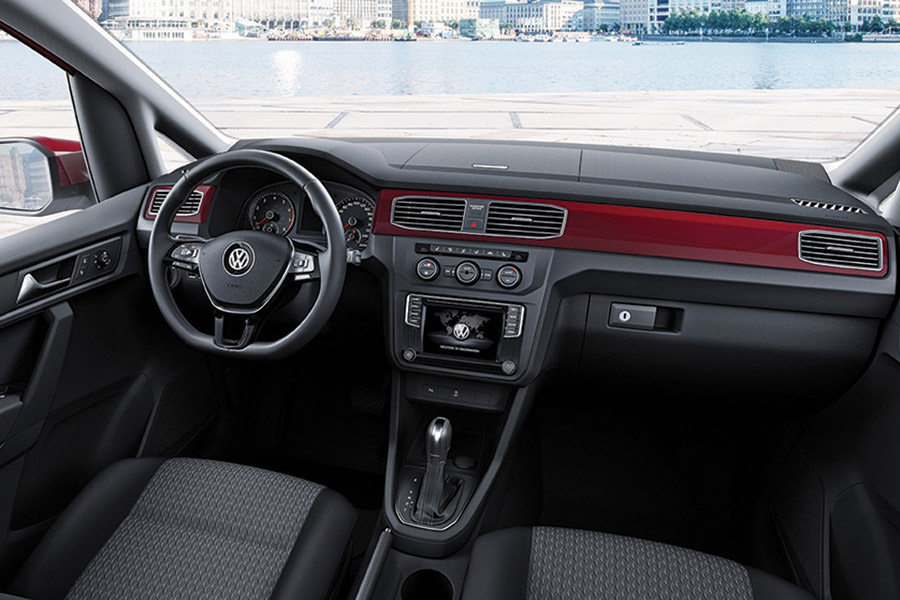 The list price, however, have slightly increased by around P80,000 for the base Comfortline (CL) version, which sells for P1.430-million. We’re happy to tell you that cruise control, a 5-inch touchscreen 6-speaker infotainment system, leather steering, fog lights, power-folding side mirrors are all standard equipment.

But if you can afford it, just go for the Caddy Sportline (SL). At P1.480-million, it gets red 17-inch ‘Madrid’ alloy wheels, a driver alert system, body-colored side moldings with chrome inserts, smoked rear lamp cover, and roof rails. Not bad for an extra P50,000.

Available exteriors are Candy White, Deep Black Pearl (CL only), Chestnut Brown (CL only), and Fortuna Red (SL only). Or maybe you can order one in plain White, as a panel van, and turn it into a Caddy Racer like what Volkswagen UK did in 2011. 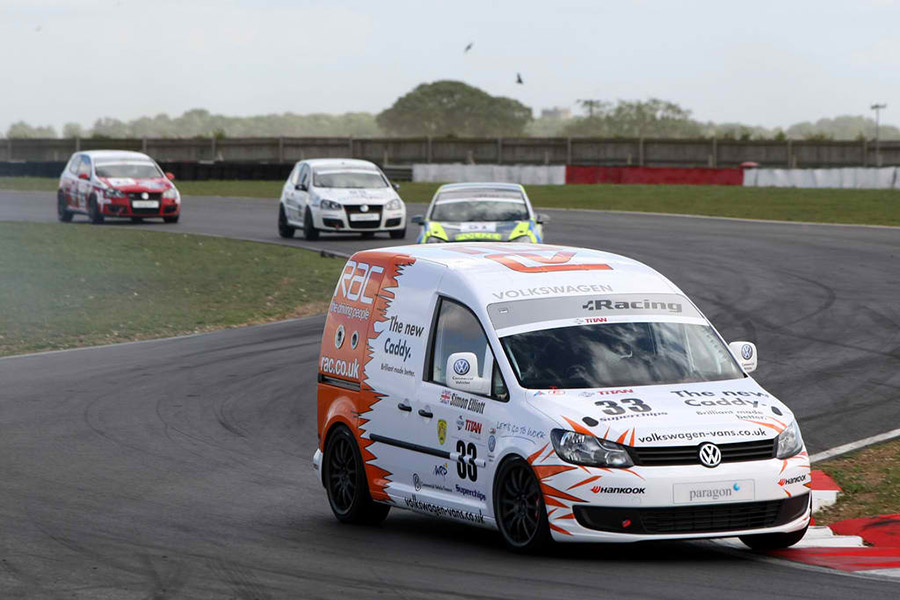