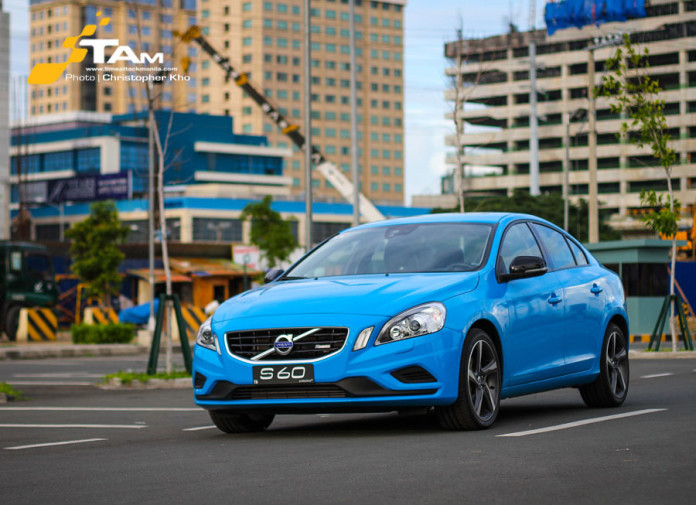 This is not one of Volvo’s ultra-expensive factory-tuned Polestar S60s. Instead, it’s a special project built by Volvo Philippines known as the ‘S60 T6 AWD Polestar-Equipped Limited Edition’. Ummm… yeah. The name’s not that awesome, but at least the car is.

These guys took a ‘standard’ Volvo S60 T6, which is already a potent machine as stock, then tuned it with what technically is the equivalent of an ECU re-flash from Polestar Racing. That bumped the twin-scroll turbocharged 3.0L inline-6’s horsepower from 304 to 329 and the torque from 440 Nm to 480. And since it’s an OEM-certified upgrade, the factory warranty remains intact. 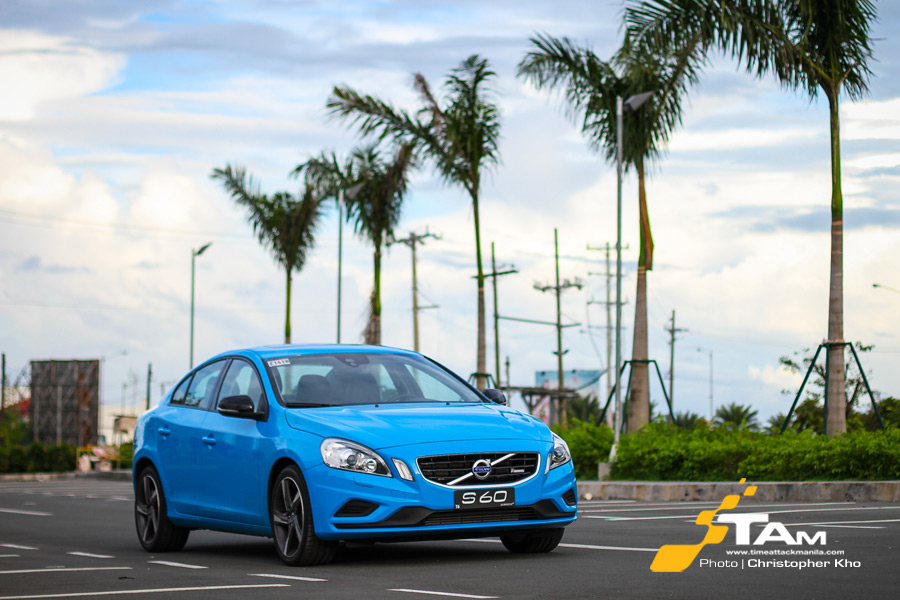 Do notice that the local-spec ‘S60 T6 Polestar’ is fitted with gorgeous kits from R-Design Elements. The package includes a Sport Bumper, Rear Spoiler, Rear Diffuser, Sport Twin Tail Pipes, and 18-inch IXION alloy wheels. Now isn’t she a beauty? Volvo Philippines even went as far as having it wrapped in Polestar’s signature color ‘Rebel Blue’ to make it look the part.

A Sport Gear Knob and Pedals is also part of the deal, but the interior is otherwise untouched. 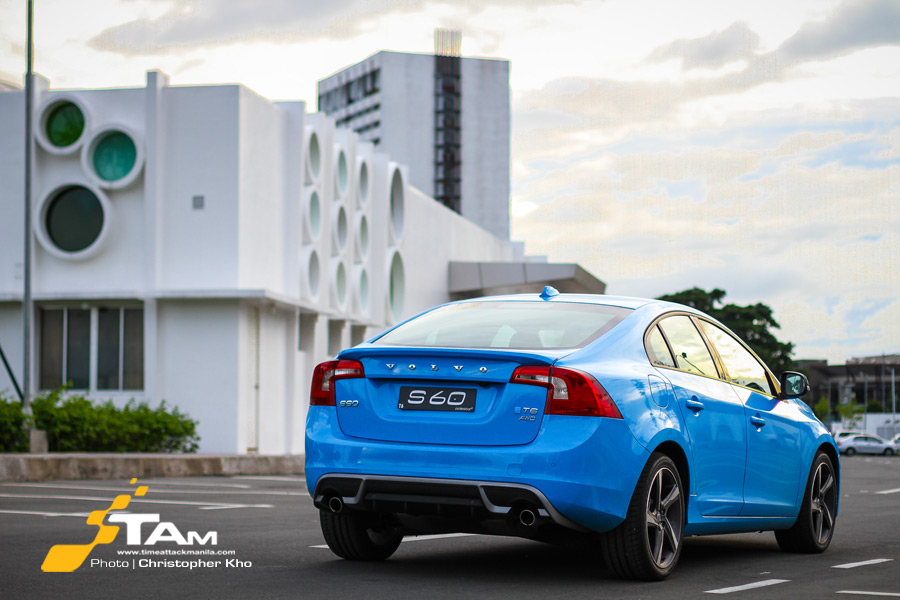 With all these upgrades, this blue bullet now sprints from 0 to 100 km/h in just 6.2 seconds as tested by an independent group. That’s about 0.4 seconds quicker than a standard S60 T6 and get this, a Subaru Impreza WRX STI. The top speed, however, is electronically-limited to ONLY 250 km/h.

Oh, did also we mention that the S60 handled on rails? 4WD + Big Fat Tires = AWESOME 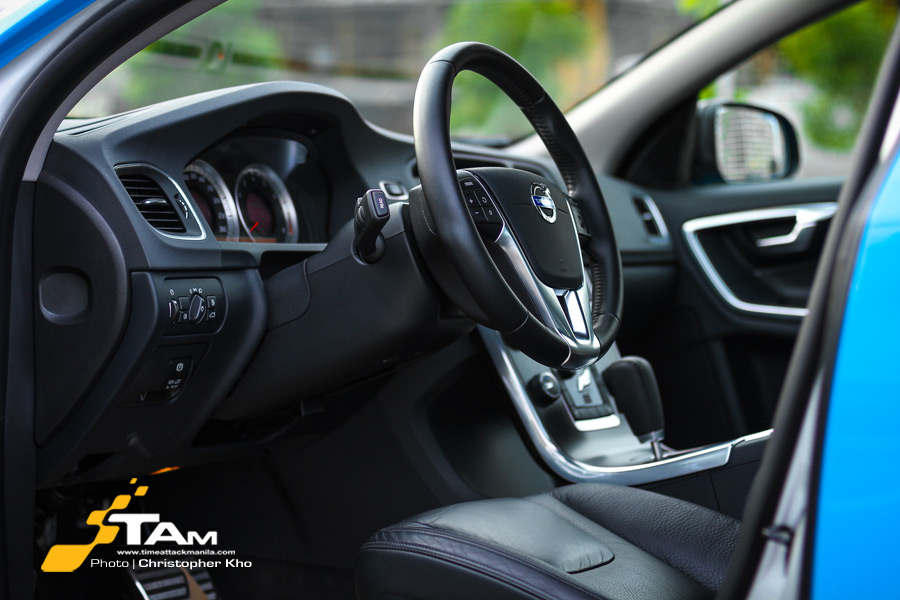 Compared to a factory-tuned Polestar S60, this doesn’t have the fancy Öhlins shock absorbers, six-piston Brembo brakes, paddle shifters, or a new twin-scroll turbo that gets the power up to 350 hp and torque to 500 Nm. It’s also over a second slower in the dash to 100 km/h. But priced at only P3,795,000, the ‘S60 T6 AWD Polestar-Equipped Limited Edition’ is actually a great alternative considering you get all the goodies at NO EXTRA CHARGE.

That’s right, all these extra Polestar and R-Design add-ons are actually worth around P600,000 if you buy them piece-by-piece, and Volvo Philippines is giving them for free if you buy an S60 T6. The same applies if you get the S60 2.0T or S60 T4, and they’ll let you choose other colors too. However, do bear in mind that this deal is only good ‘until supplies last’. 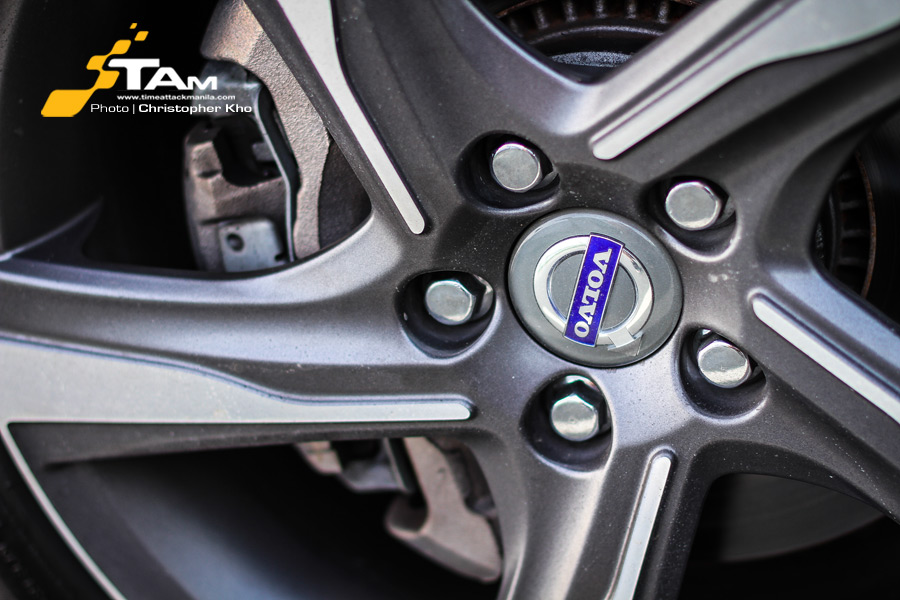 So, is this ‘S60 T6 AWD Polestar-equipped Limited Edition’ a faux Polestar S60? Well no, as long as you don’t claim it to be the real deal, then you’ll be fine. And at the end of the day, who cares when you have something this handsome that goes like stick. We definitely can’t wait to see it in track days.

Besides, IF the full-blown Polestar S60 does get here, we won’t be surprised if it had a price tag of around P5 million. Plus, Volvo is only selling it in the US, Canada, Netherlands, Japan, Switzerland, UK, and of course, Sweden. Good luck with that. 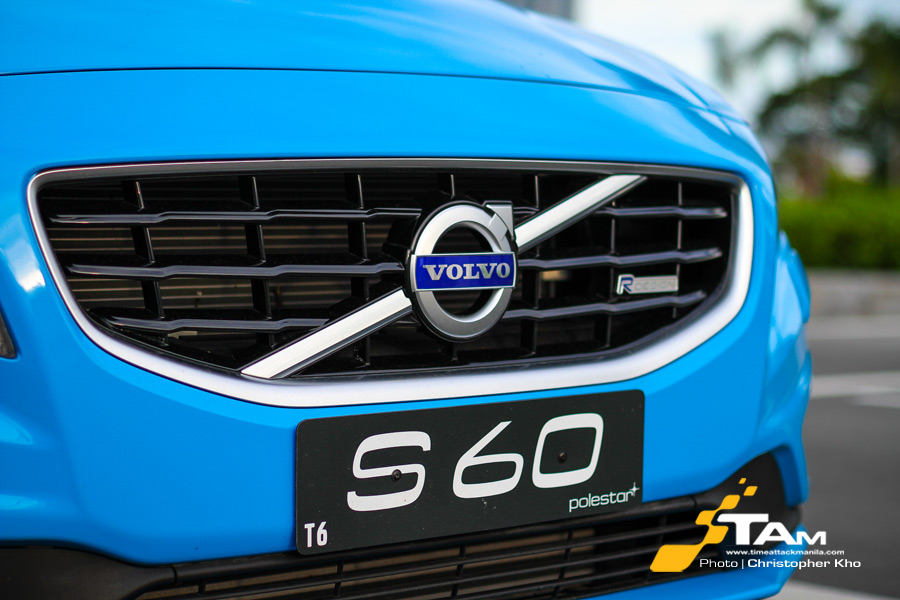 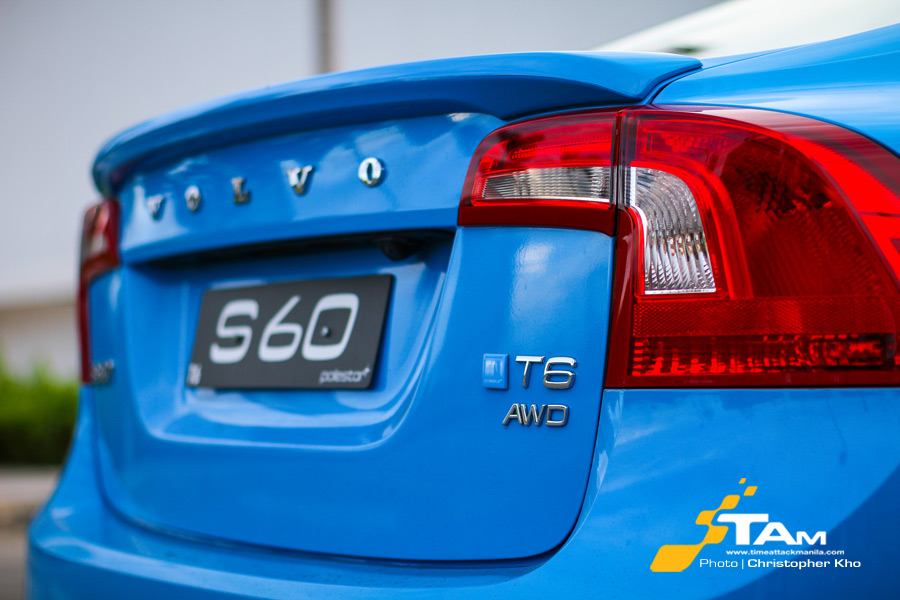 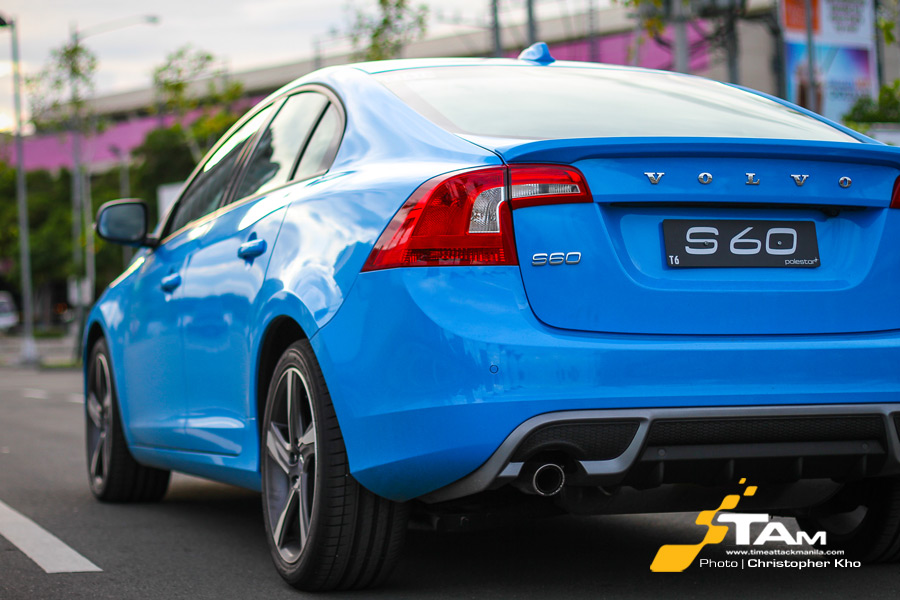 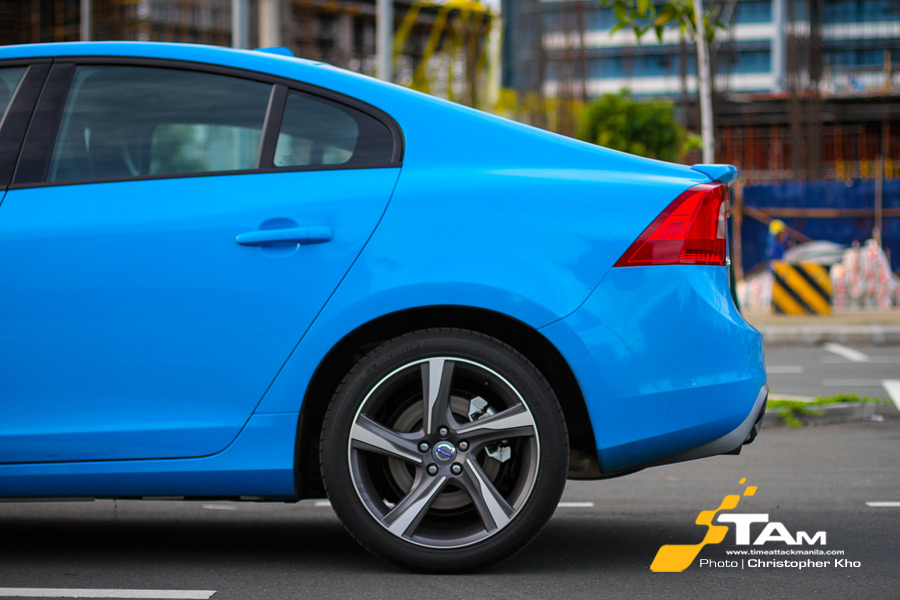