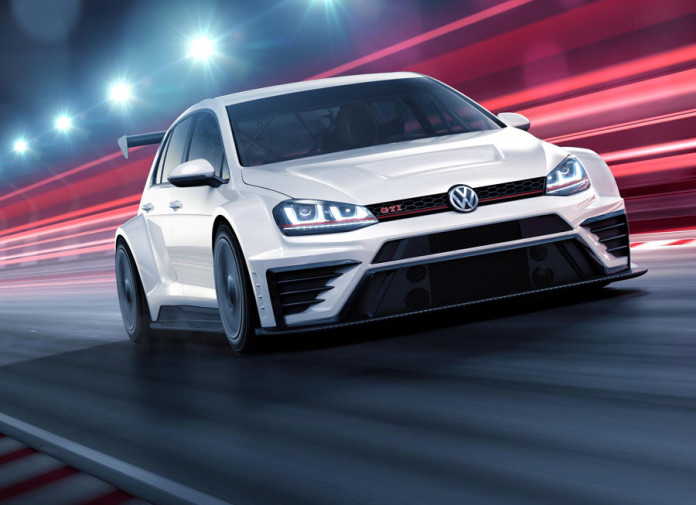 The TCR International Series may not be as flashy and as big-budgeted as the World Touring Car Championship (WTCC), but it’s more cost-effective, more competitive, and more fun to watch. This is where privateer teams run readily-available, equally-spec’d production-based touring cars on a budget – cars such as the new Golf GTI TCR.

Developed in-house by Volkswagen Motorsport, it’s a given fact that that this is not a street-legal grocery getter.

Under the skin is a 2.0L 4-cylinder turbo engine “borrowed” from the Golf R that’s been tuned to 325 hp and 410 Nm of torque. It then sends that to the front wheels via a proper 6-speed box. 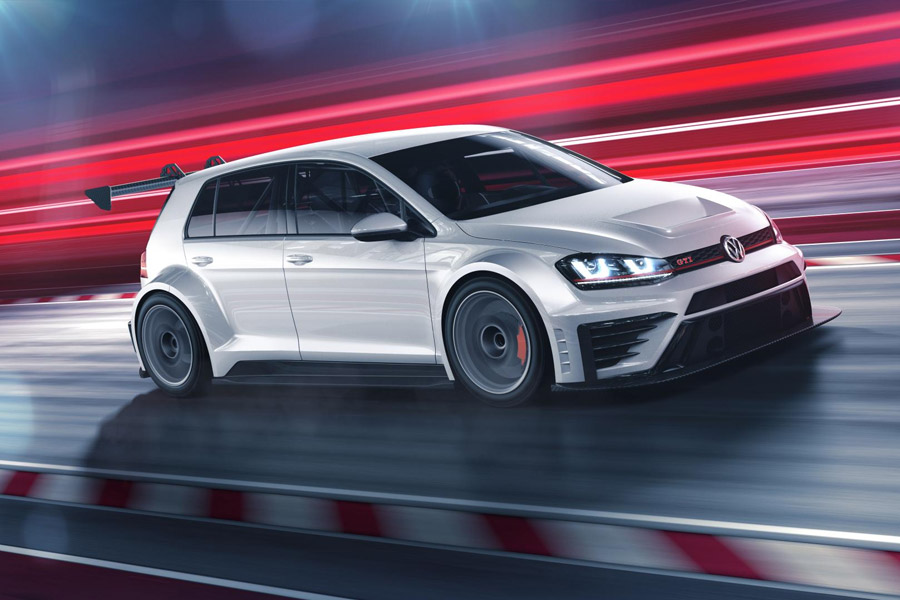 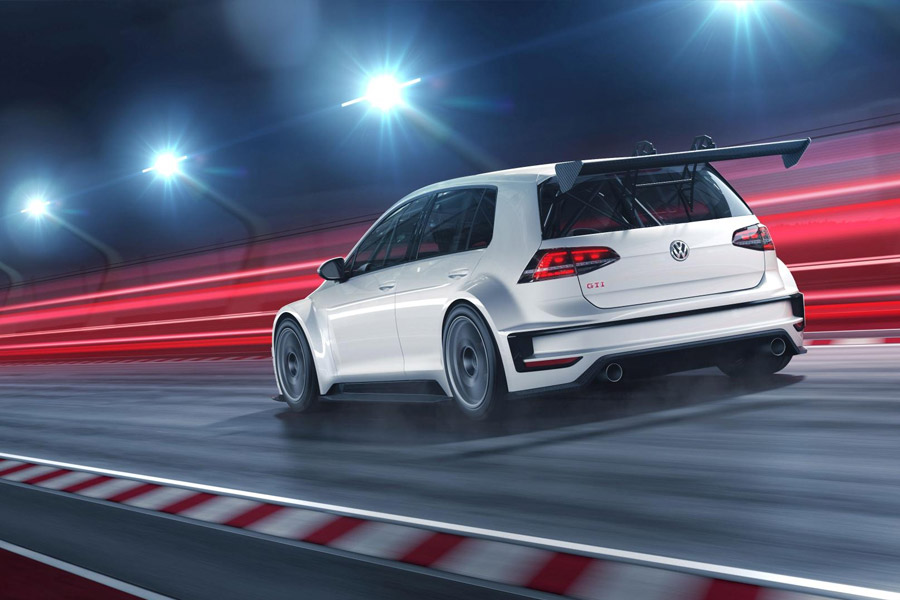 This special Golf has also been stripped out, slammed to the ground, and widened by 40 cm over the production version. Add to that a carbon fiber splitter, a humongous rear wing, bigger brakes, wide 18-inch wheels, and a bunch of FIA safety equipment and you’ve got yourself a proper TCR title contender. VW also had a little help from its sister company SEAT, sharing components with the Golf’s mechanical twin, the Leon Cup Racer.

The suspension and body, however, must all be production-based.

Although this year is supposed to be the Golf GTI TCR’s first official season, their test mule already enjoyed some success in its first competitive outing. Yes, the damn thing already won in the Red Bull Ring, Austria with Liqui Moly Team Engstler in 2015.

All in all, Volkswagen Motorsport built only 20 examples of the Golf GTI TCR – all of which have already been spoken for by international and national teams. But because touring car racing is best known a contact sport, we won’t be too surprised if VW builds a few more “replacements” as the season goes on. 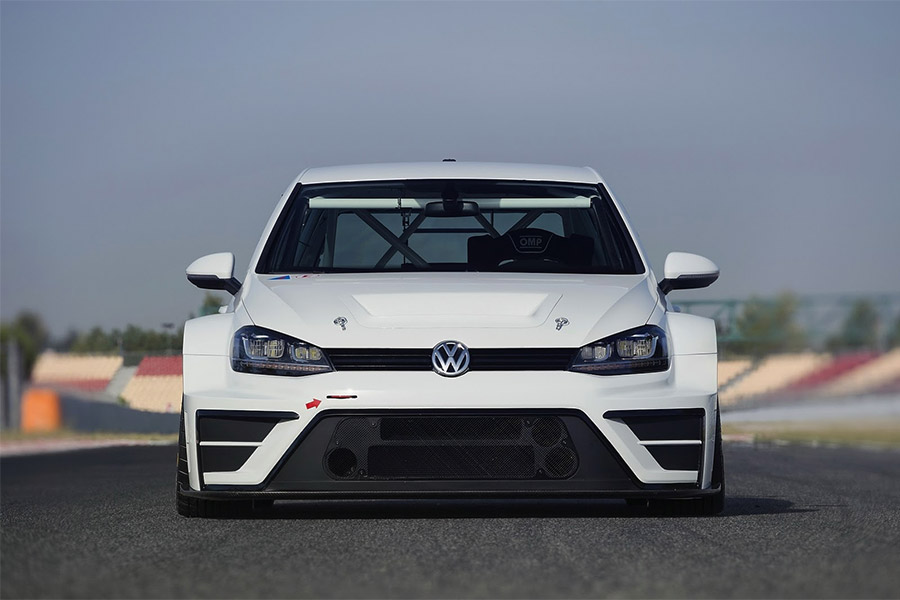 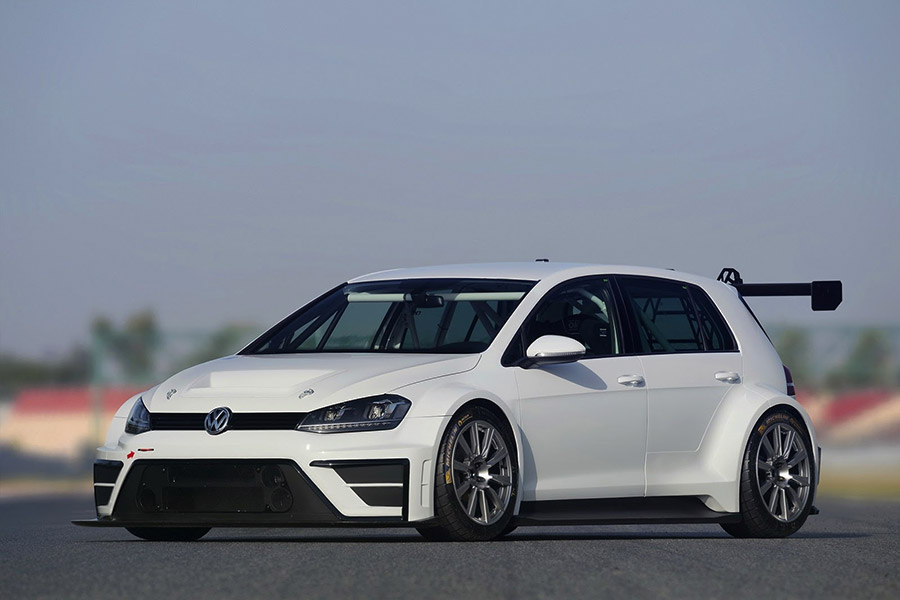 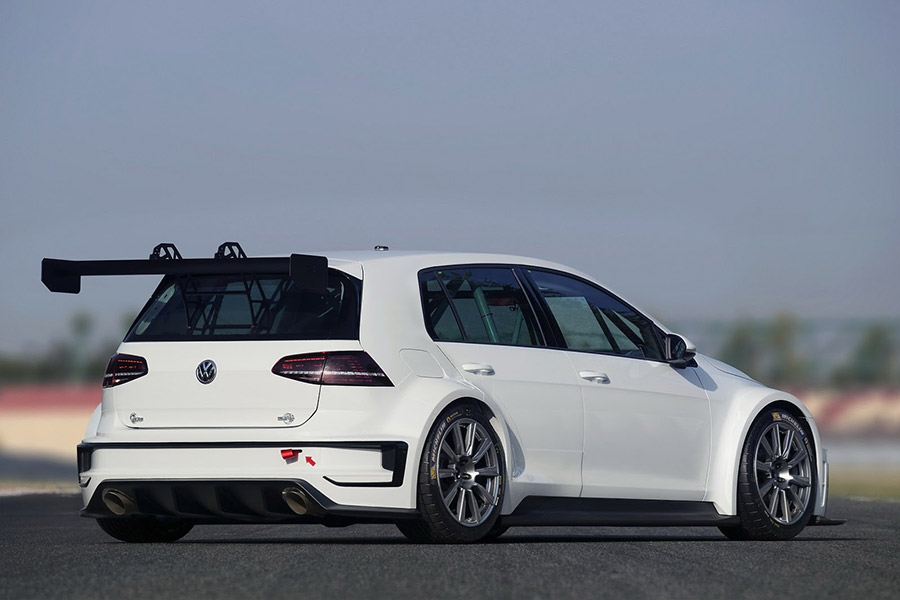 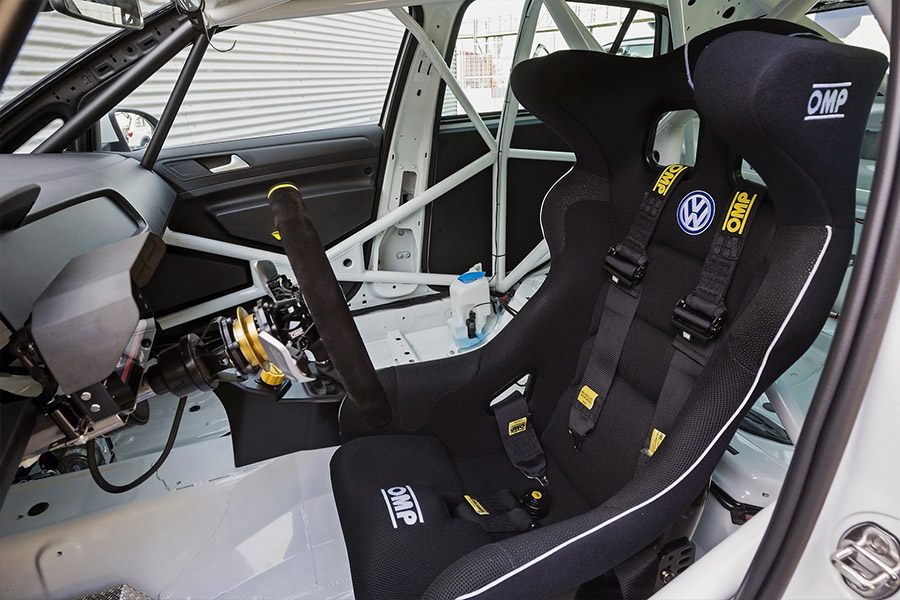