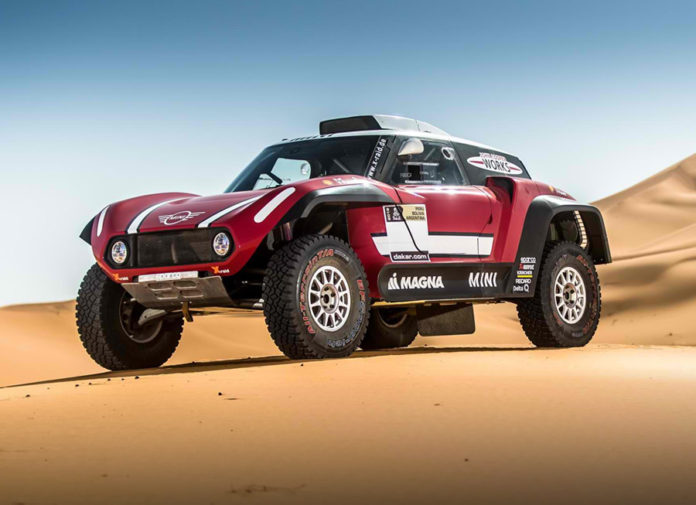 You’d think that 4WD kicks 2WD butt in rallying all day, any day specially in cross country events. But in the last 2 years of the Dakar Rally, buggies built by Peugeot hauled ass to end MINI’s 4-year winning-streak. So following the old adage ‘if you can’t beat them, join them’, MINI and the X-raid Team will enter the world’s toughest off-road race next year in a rear-wheel-drive John Cooper Works Buggy.

According to the team, current rules “give 2-wheel driven cars certain advantages,” which they probably figured out after none of their cars made it into the top 5 in 2017. 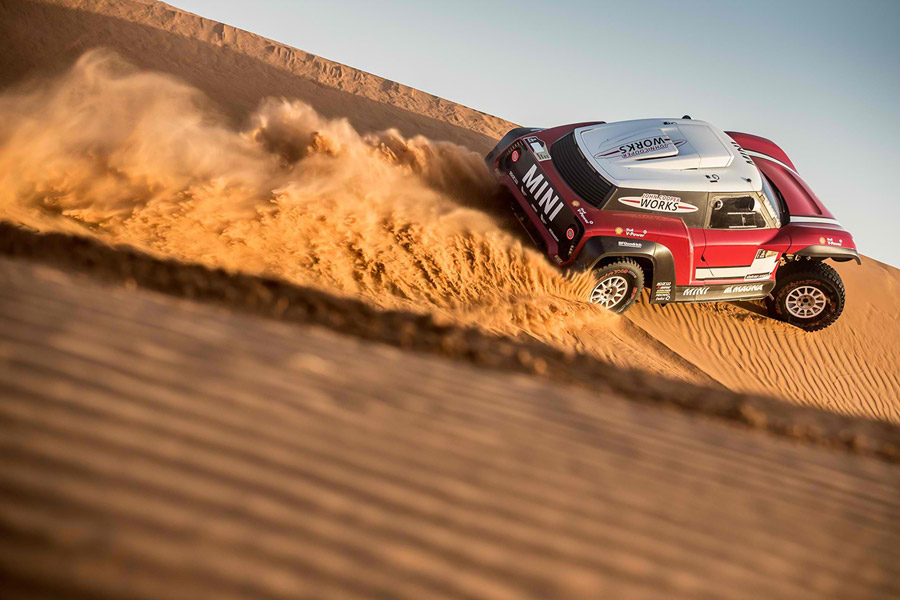 Work immediately began in February starting a new tubular steel chassis. This was then clothed in a carbon fiber and kevlar body that, despite their best efforts, no longer resembles a MINI. Not even close no matter how you look at it. A 3.0L inline-6 diesel with BMW’s TwinPower Turbo technology sits up front, one that makes 340 hp and 800 Nm of torque. However, what makes the MINI John Cooper Works Buggy really unique is how power is now only sent to the rear wheels instead of all 4.

MINI will race 3 John Cooper Works Buggies at the Dakar Rally 2018. One will be piloted by Mikko Hirvonen, another by Bryce Menzies, and the last by Yazeed Al-Rajhi. But these guys aren’t putting all their eggs in one basket. They’ll also have 4 entries of the all-wheel-drive John Cooper Works Rally occupied by Orlando Terranova, Jakub Przygonski, Joan “Nani” Roma, and Boris Garafulic.

With a huge 7-car lineup, it would be shame if at least one of these MINIs did’t make it onto the podium, whether it’s 2WD or 4WD. The 40th edition of the Dakar Rally will take place from the 6th to the 20th of January, passing from Peru to Argentina through Bolivia. 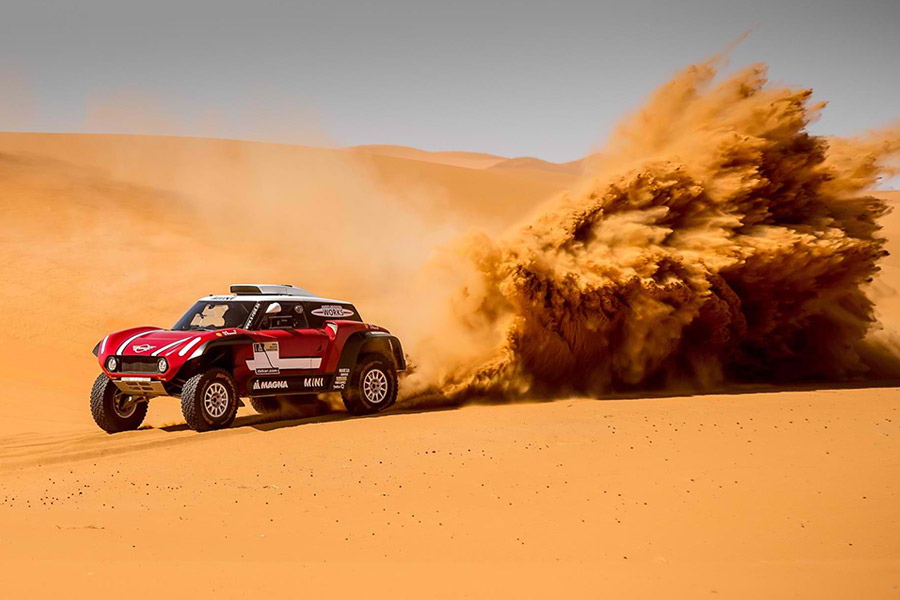 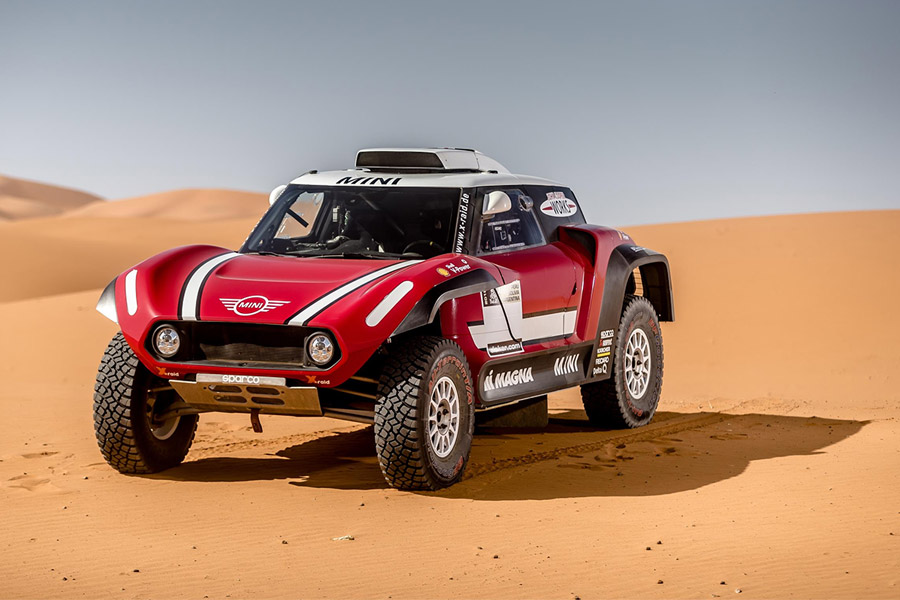 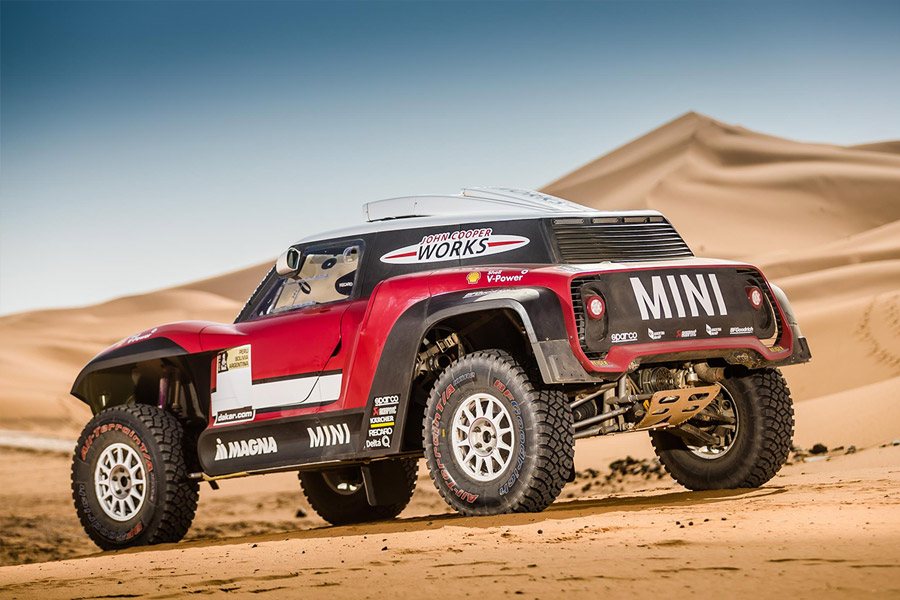 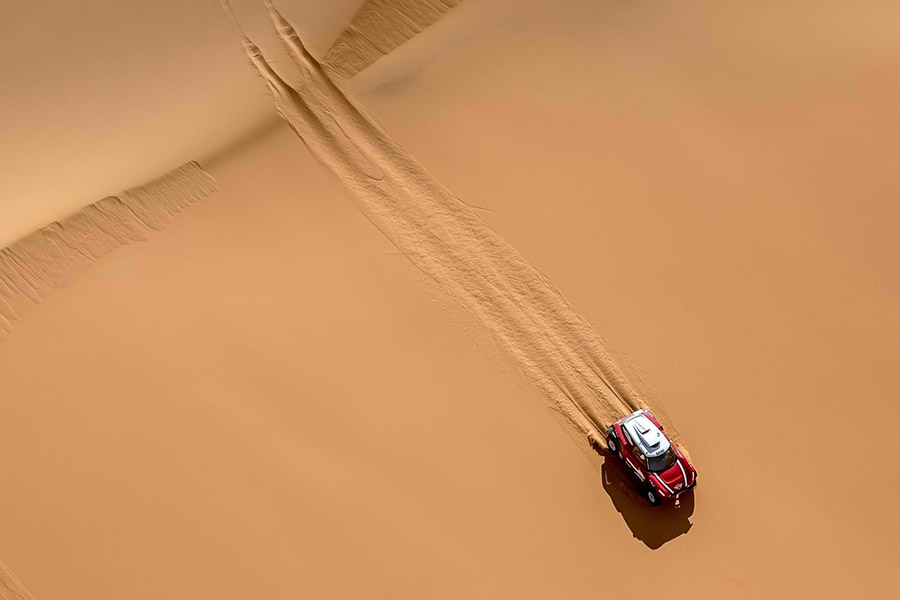 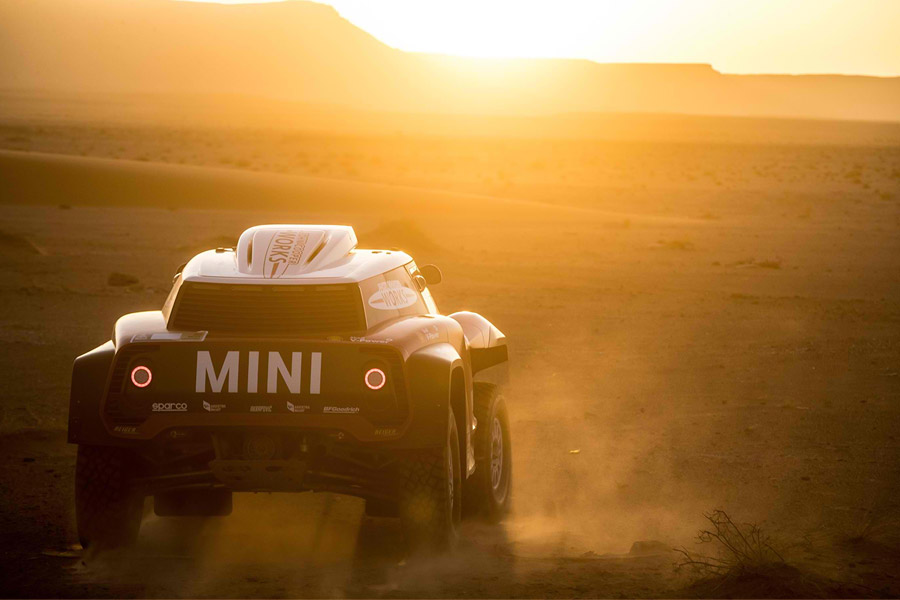 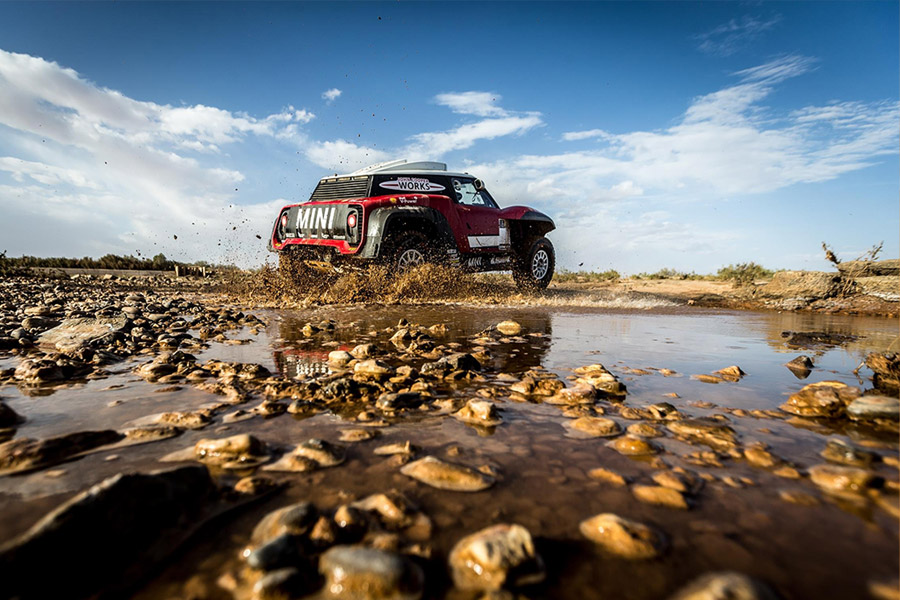 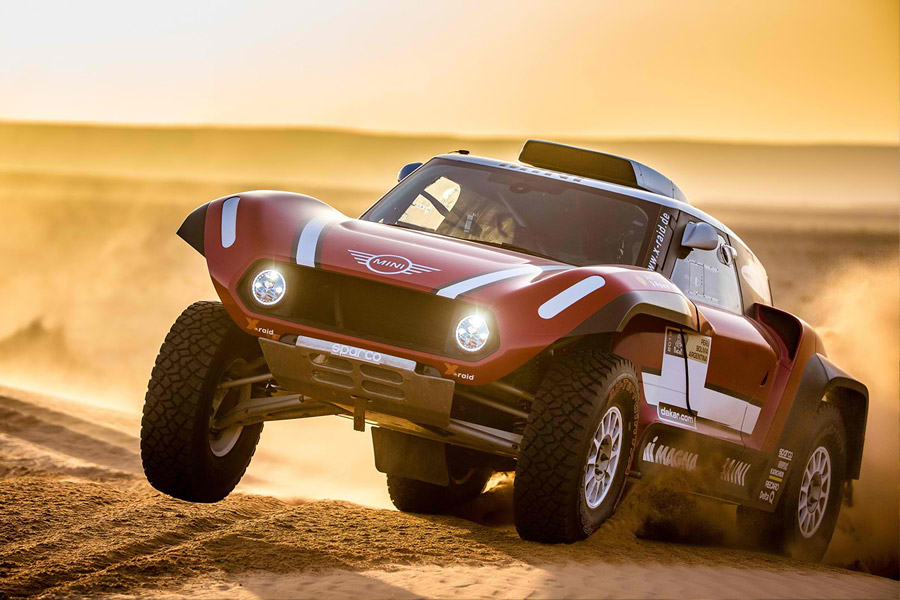